NEWCASTLE goalkeeper Karl Darlow has urged players to get vaccinated after revealing 'four or five' of his team-mates are refusing to get the Covid jab.

The 30-year-old, who is yet to be named in a matchday squad this season, tested positive for coronavirus in July four days before his first vaccine. 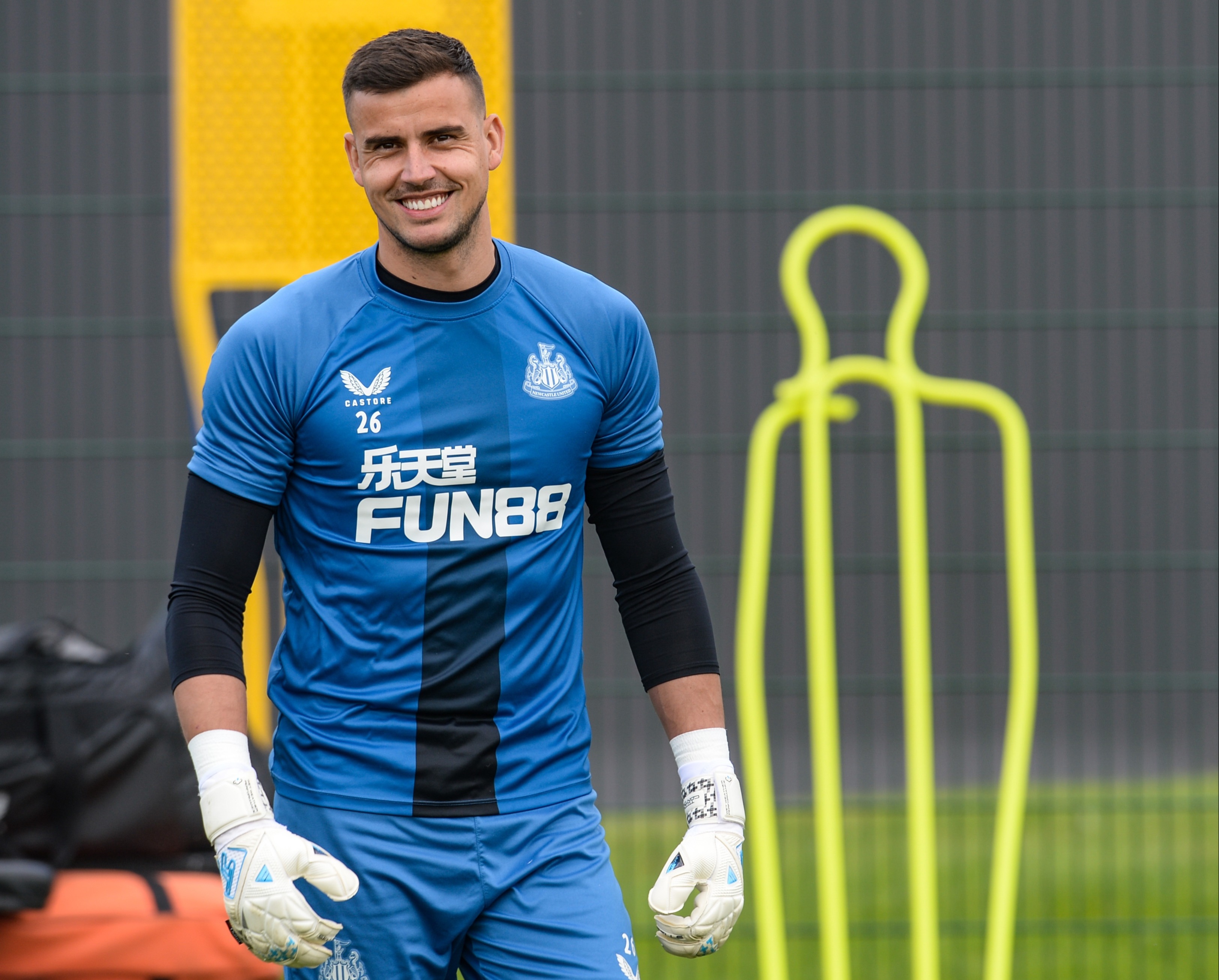 Darlow was hospitalised after contracting the deadly bug, where he spent three days on a drip.

And the ex-Nottingham Forest shot-stopper has lifted the lid on his ordeal after only just returning to full fitness.

Speaking on the BBC's The Sports Desk podcast, Darlow said: "I ended up driving myself into hospital about 11 or 12 o'clock at night, just so I could get hydrated, because I wasn't able to swallow with my glands so swollen.

"I was severely worried. When it was at it's worst…I didn't want it to affect my breathing.

"I knew that if I could get in and get on a drip and get the food and water into myself, I'd be OK but there's always a thing, in the back of your mind, that if it does get into your breathing, then you are in serious trouble.

"Obviously your family's panicking. I had nearly every single symptom, I think. The hot and cold, diarrhoea, everything, it wasn't nice.

"Weight wise, I wasn't able to eat or drink for three or four days, so I ended up losing about five kilos.

"I don't think Lucy, my partner, could believe just how gaunt I was in the face and how much weight I had lost."

Darlow has declared that his frightening experience convinced some of his team-mates to get the jab, before stating that some members of the Magpies squad are unwilling to be vaccinated.

He added: "I think seeing how I was probably convinced them to go and get get it done.

"So it's tough, because everyone who isn't having it has their own reason, and sometimes it's hard to convince or go into deep conversation with your team-mates about getting vaccinated if they have a very good reason, and you can't force it upon people. 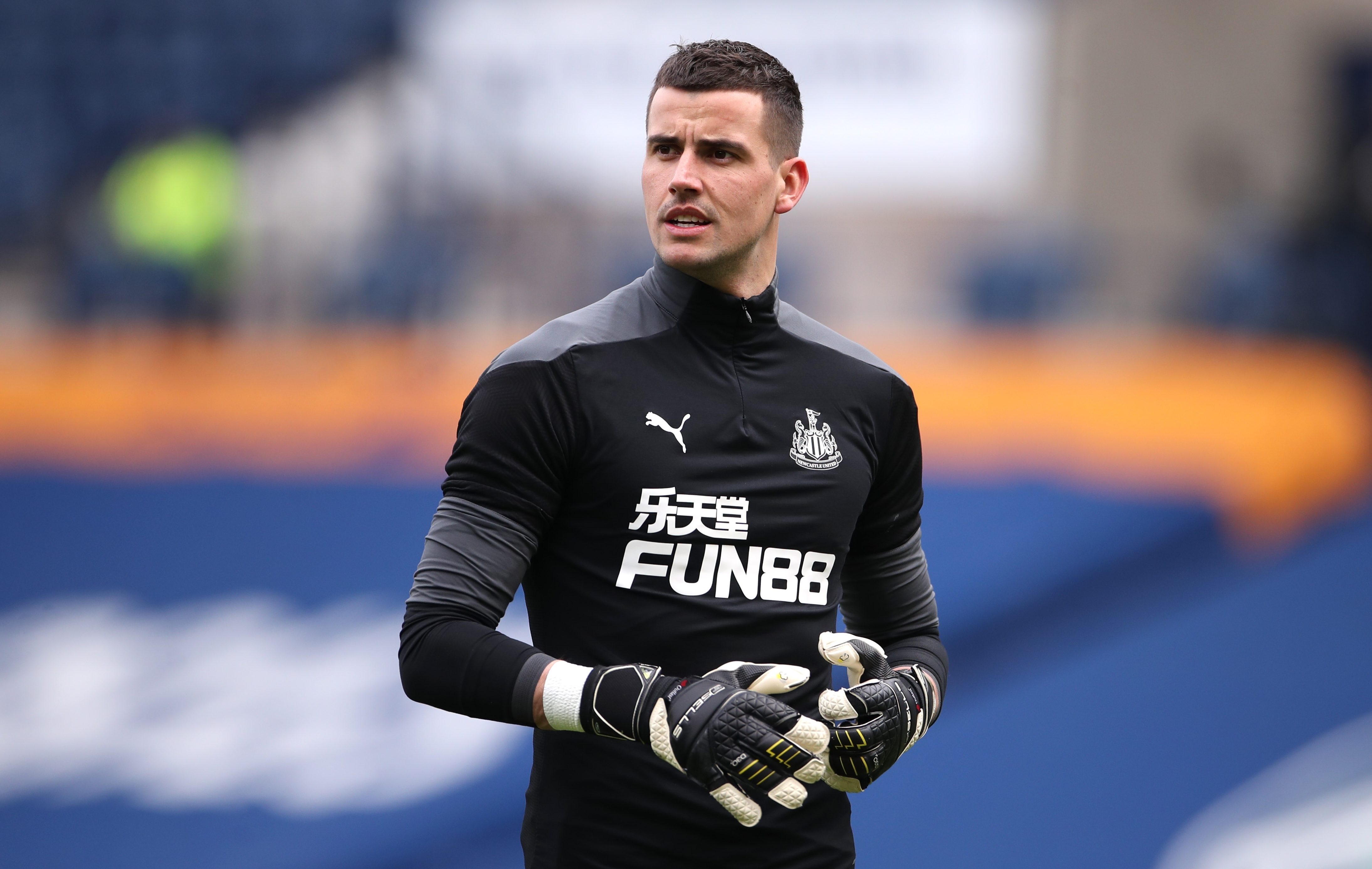 "We've still got four or five lads who haven't had it, hopefully for genuine reasons.