DARTS star Wayne Mardle was in no mood for any naughty Christmas games as he denied using a sex toy as a bottle stopper.

Mardle got into the festive spirit by opening a bottle of £200 champagne on Christmas Eve. 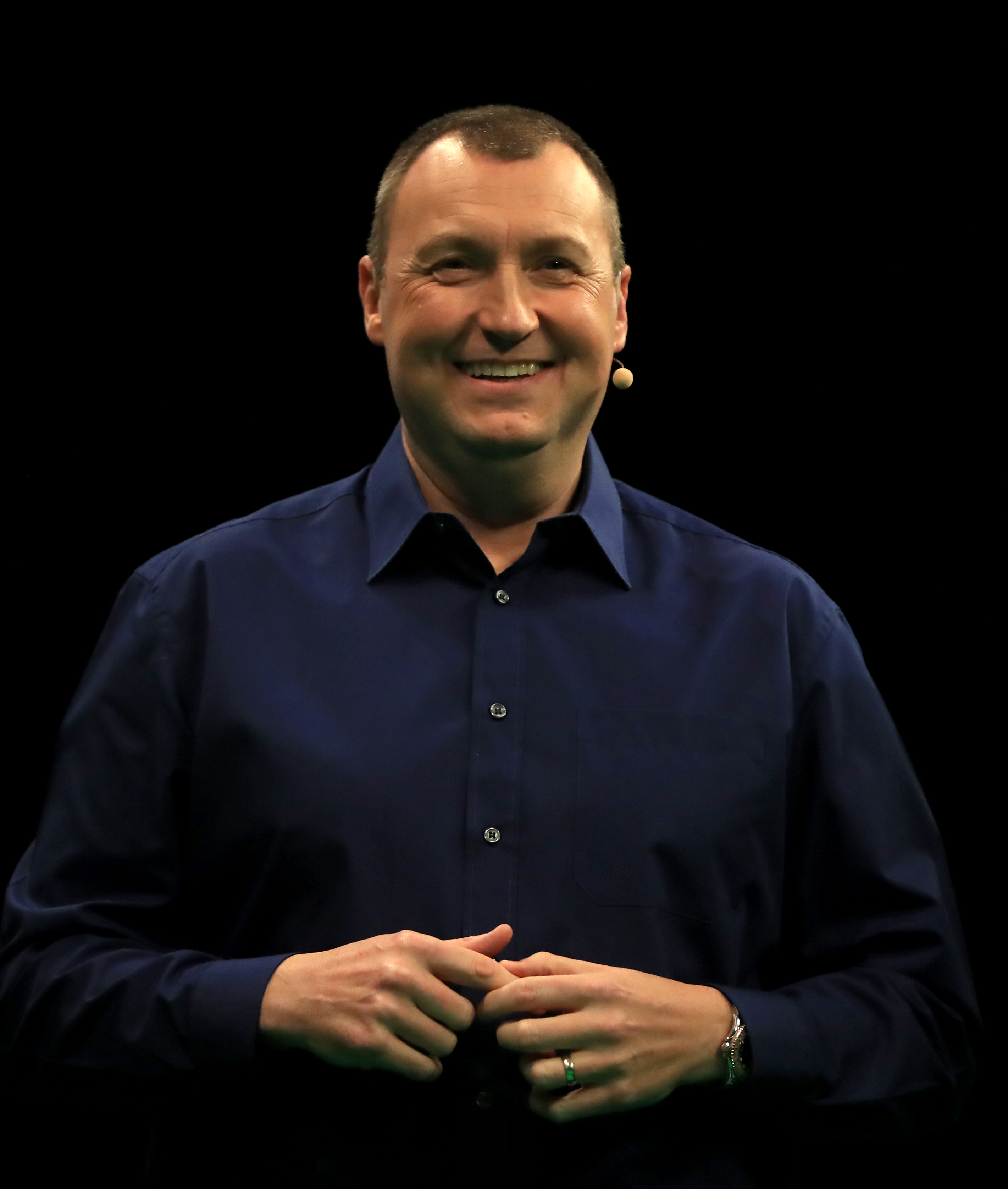 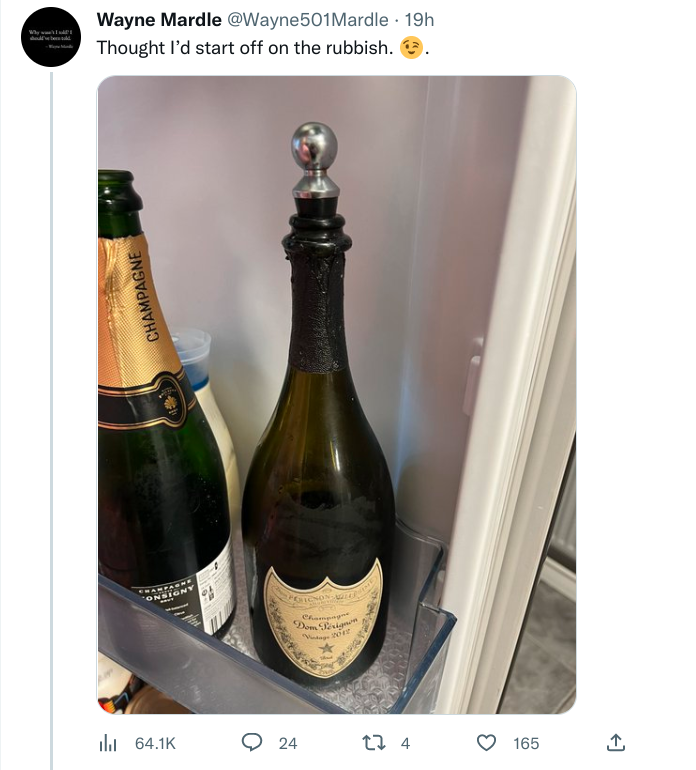 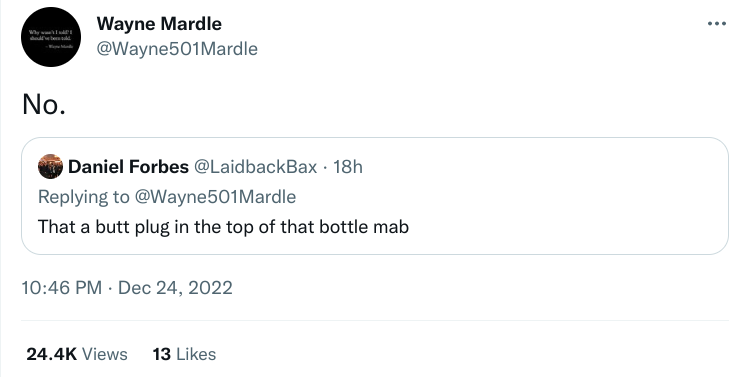 But wanting to keep the Dom Perignon bubbly and fresh, he stuck in a stopper.

Mardle wrote: "Thought I’d start off on the rubbish," followed by a winking emoji.

But one cheeky fan tried to embarrass the oche ace by audaciously suggesting it was not a genuine bottle stopper.

The follower replied: "That a butt plug in the top of that bottle mab." 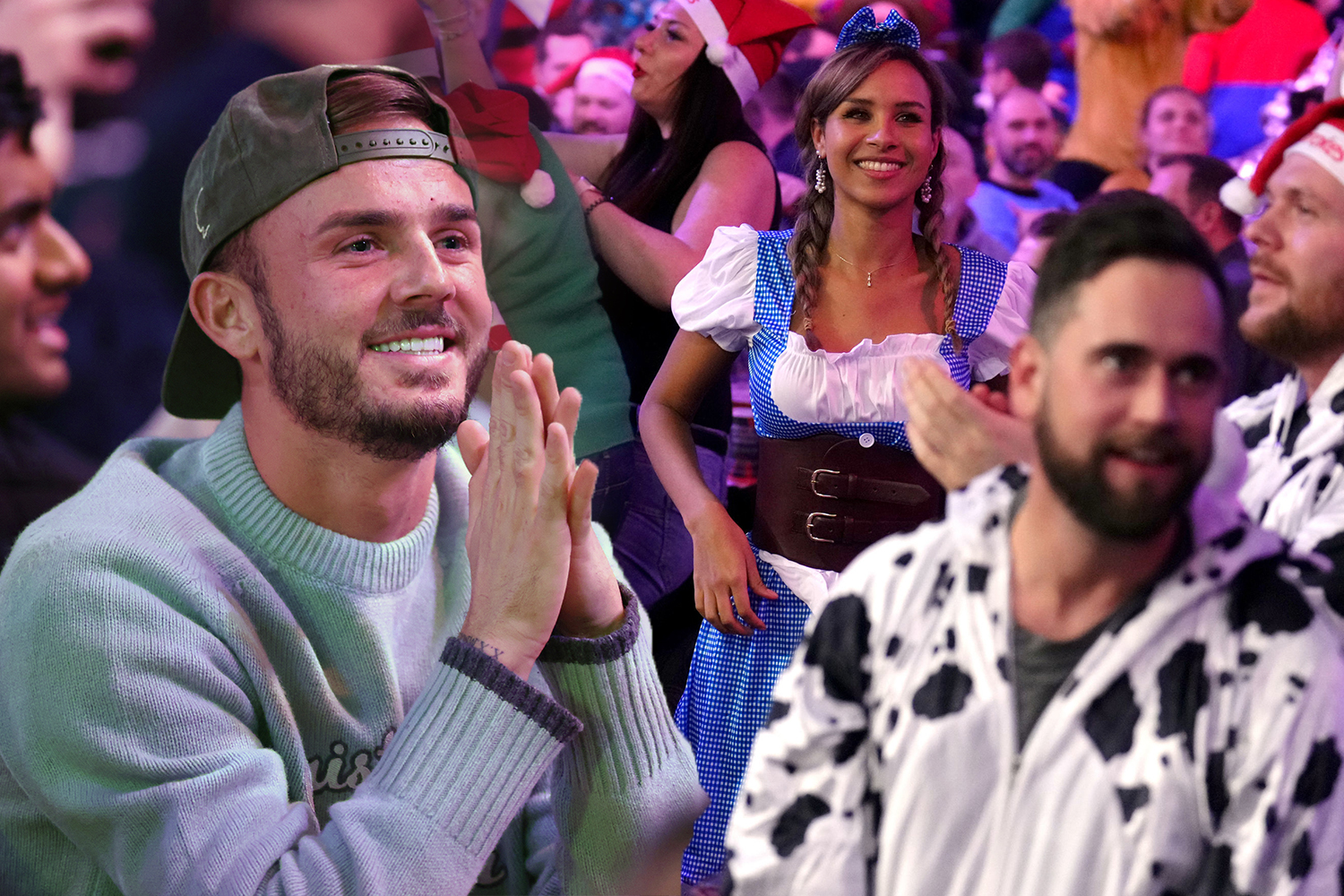 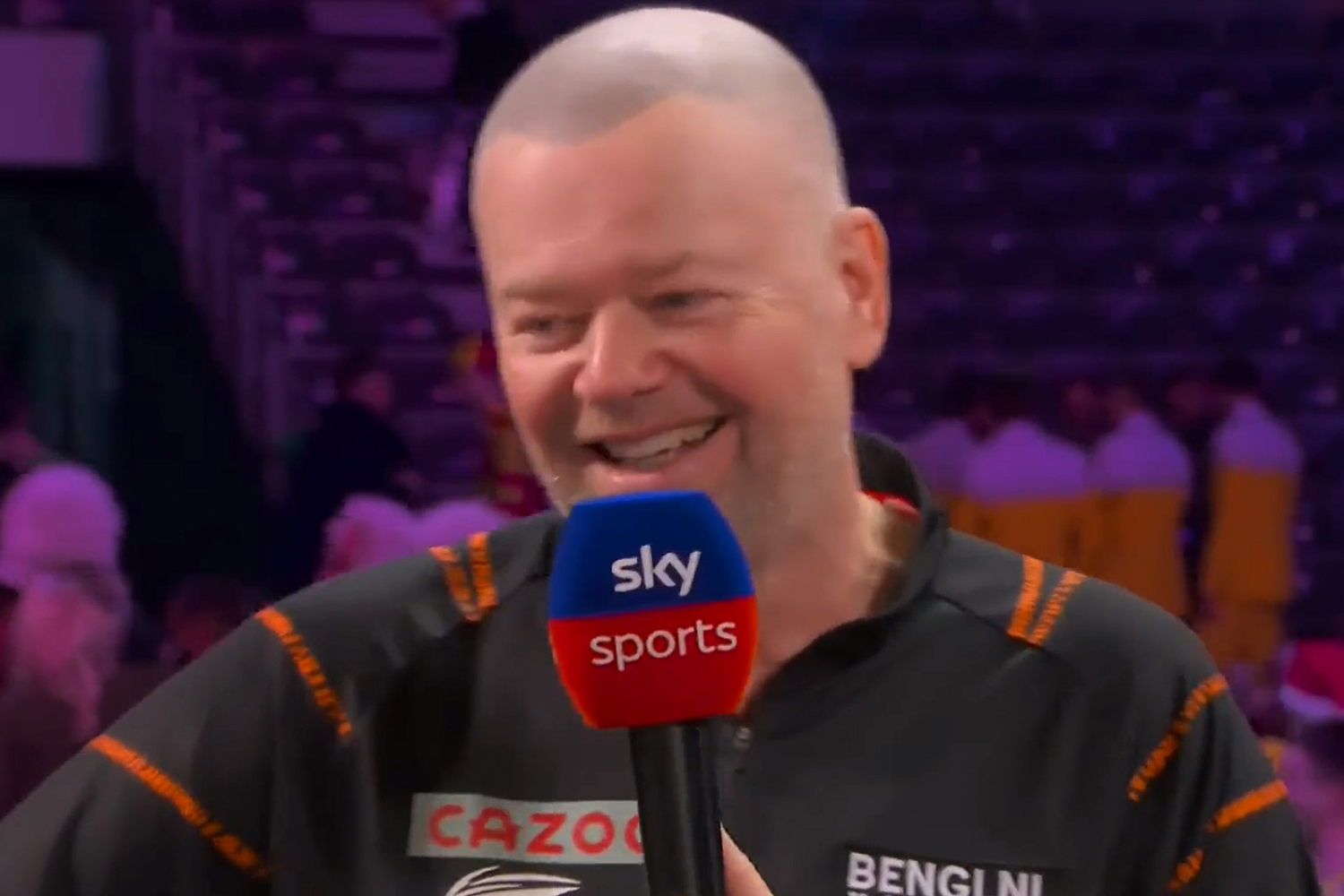 Mardle was having none of it and sternly replied late yesterday evening: "No."

However, his wind-up-merchant fan Daniel came back for more in the bizarre exchange.

He joked: "That's what I would say if I were caught out…"

Mardle ignored that message, though, and instead got on with celebrating Christmas.

Most read in Other Sports 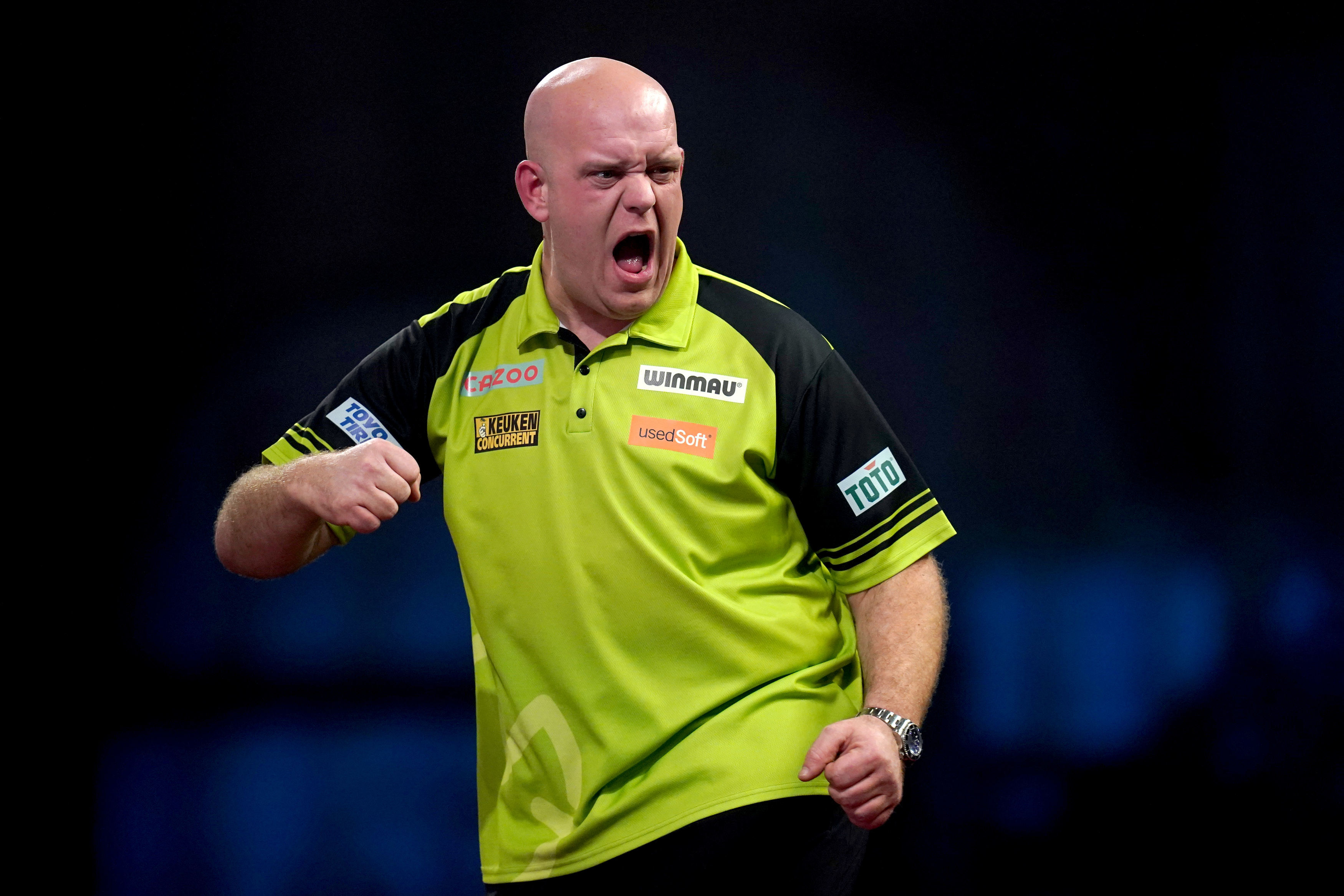 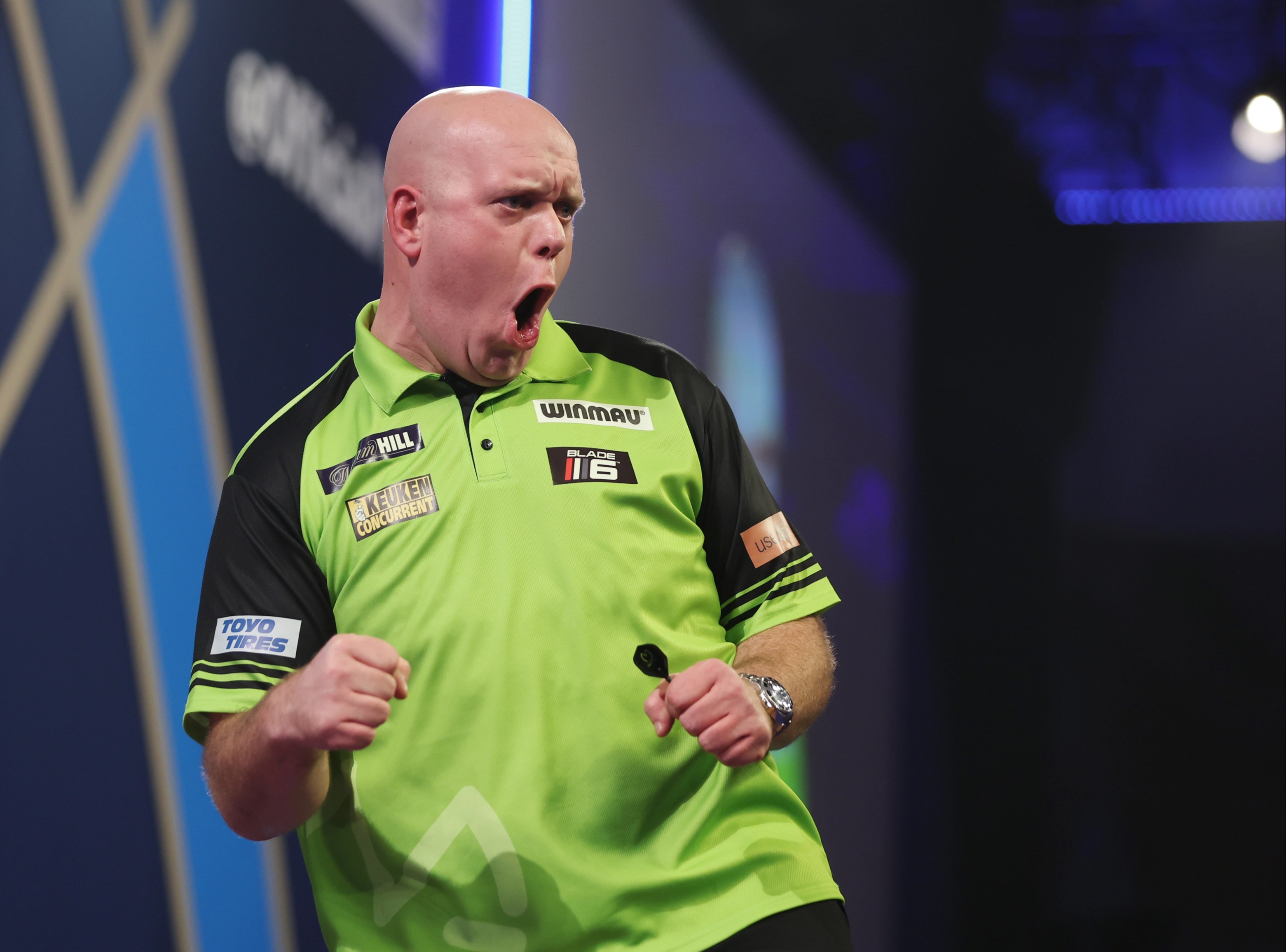 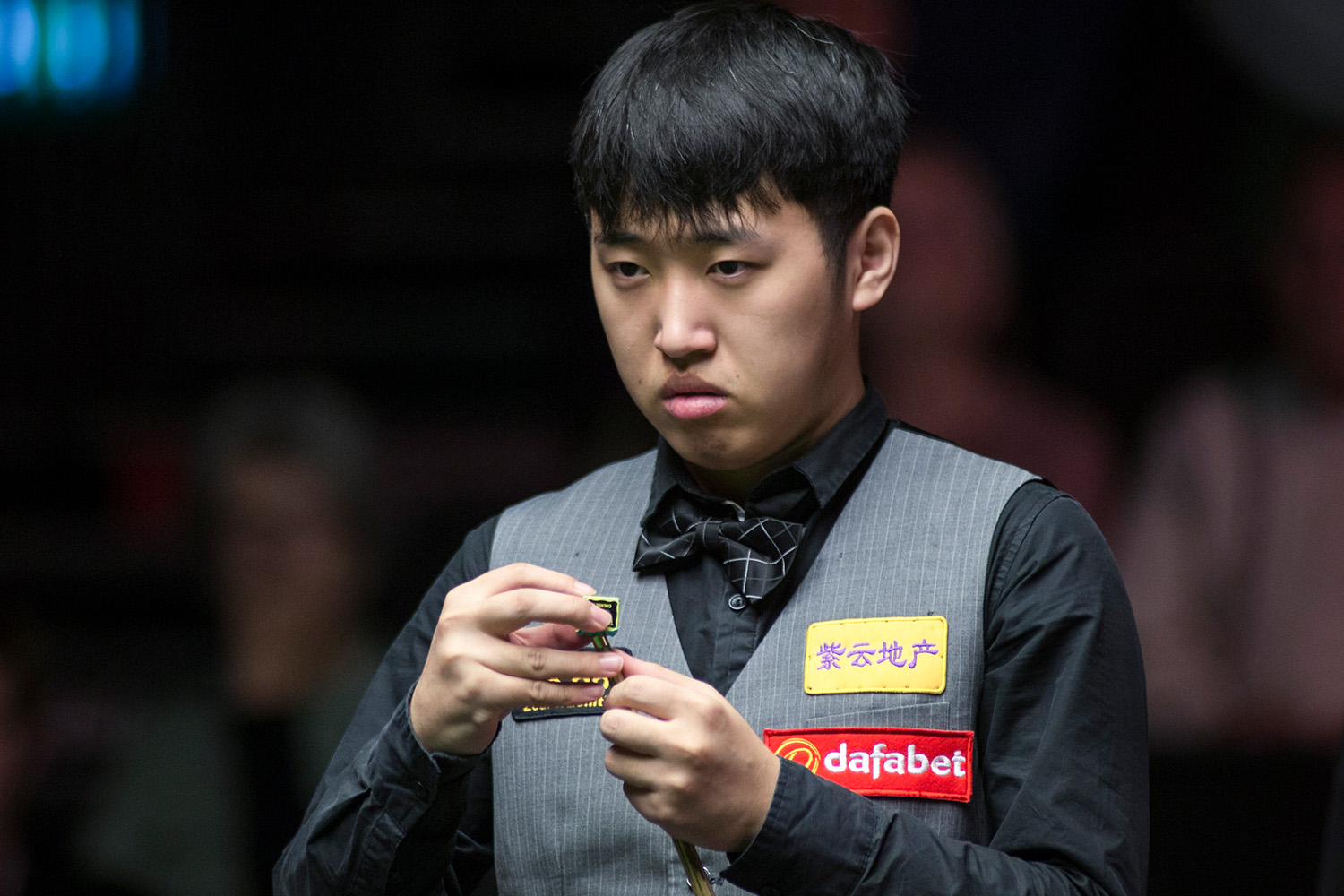 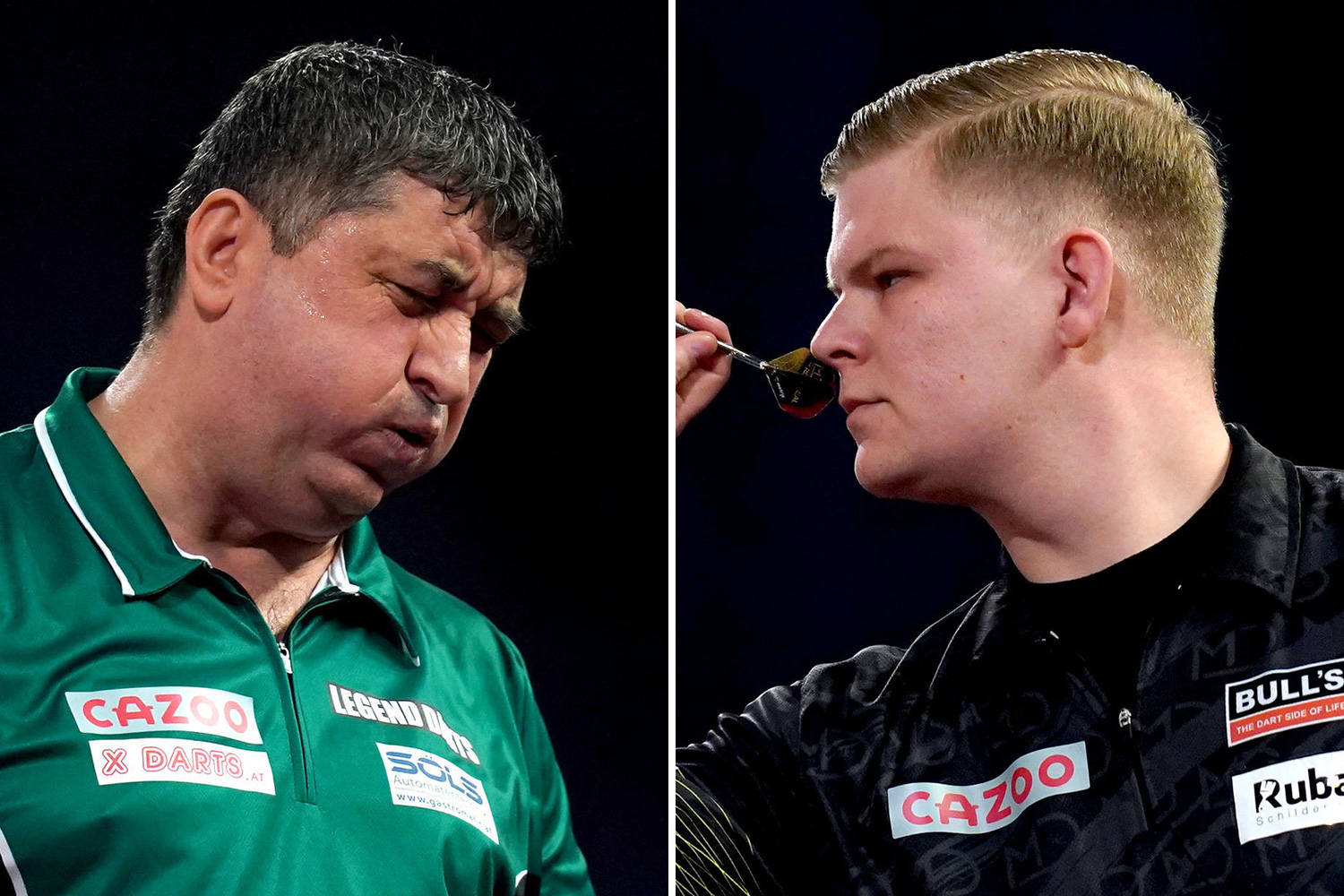 The 49-year-old retired in 2012 after a 19-year professional darts career.

Hawaii 501 was a four-time semi-finalist at the PDC World Championships.

And he will no doubt be tuning back in for the resumption of the 2023 tournament on Tuesday.

Gerwyn Price, Nathan Aspinall and defending champion Peter Wright will all be in third-round action at Alexandra Palace.

Leicester ace James Maddison was in the crowd last week – but refused to bow to the pressure from fans as they begged him to down a pint just days before the Foxes host Newcastle.