ROMEO BECKHAM is the newest face of Puma after the son of Manchester United legend David agreed a new sponsorship deal.

The 19-year-old is preparing for his second season as a professional footballer with Fort Lauderdale CF. 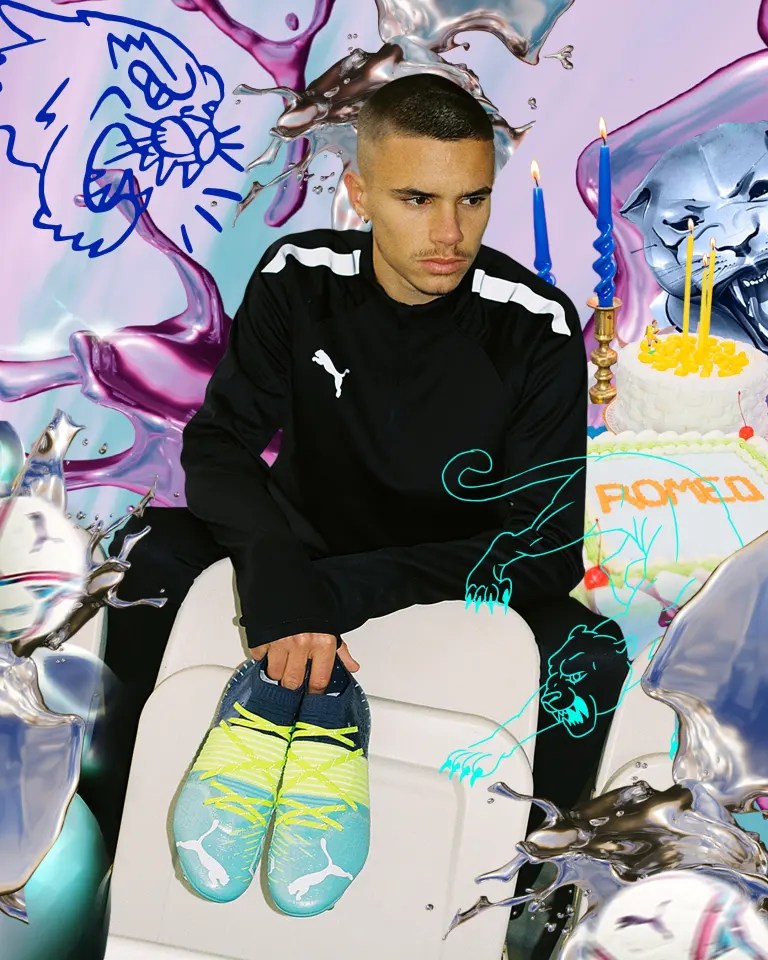 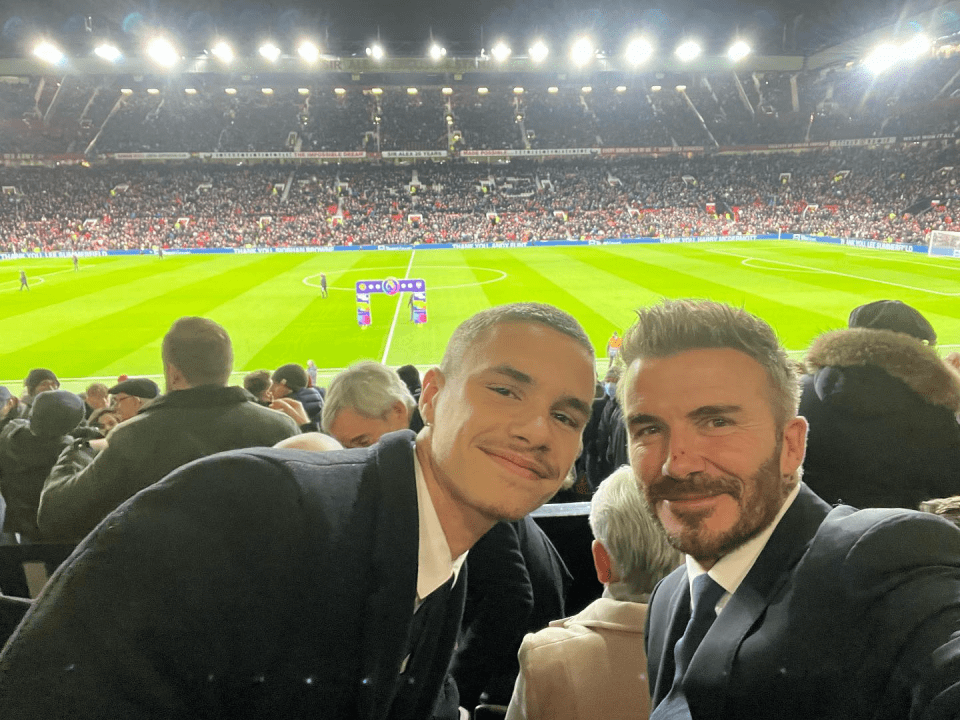 They play in USL League One and are the reserve side for Inter Miami CF, of course owned by Beckham senior.

And the teenager has already enjoyed some Christmas cheer after being signed up by the huge sports brand.

"They're light so that I can use my pace and agility, but they also grip the ball amazingly so I can dribble and pass effectively.

"I love the colours of the Under the Lights pack, which combine my passions of fashion and football."

Kelleher the Reds hero as Klopp's men into semis after penalties 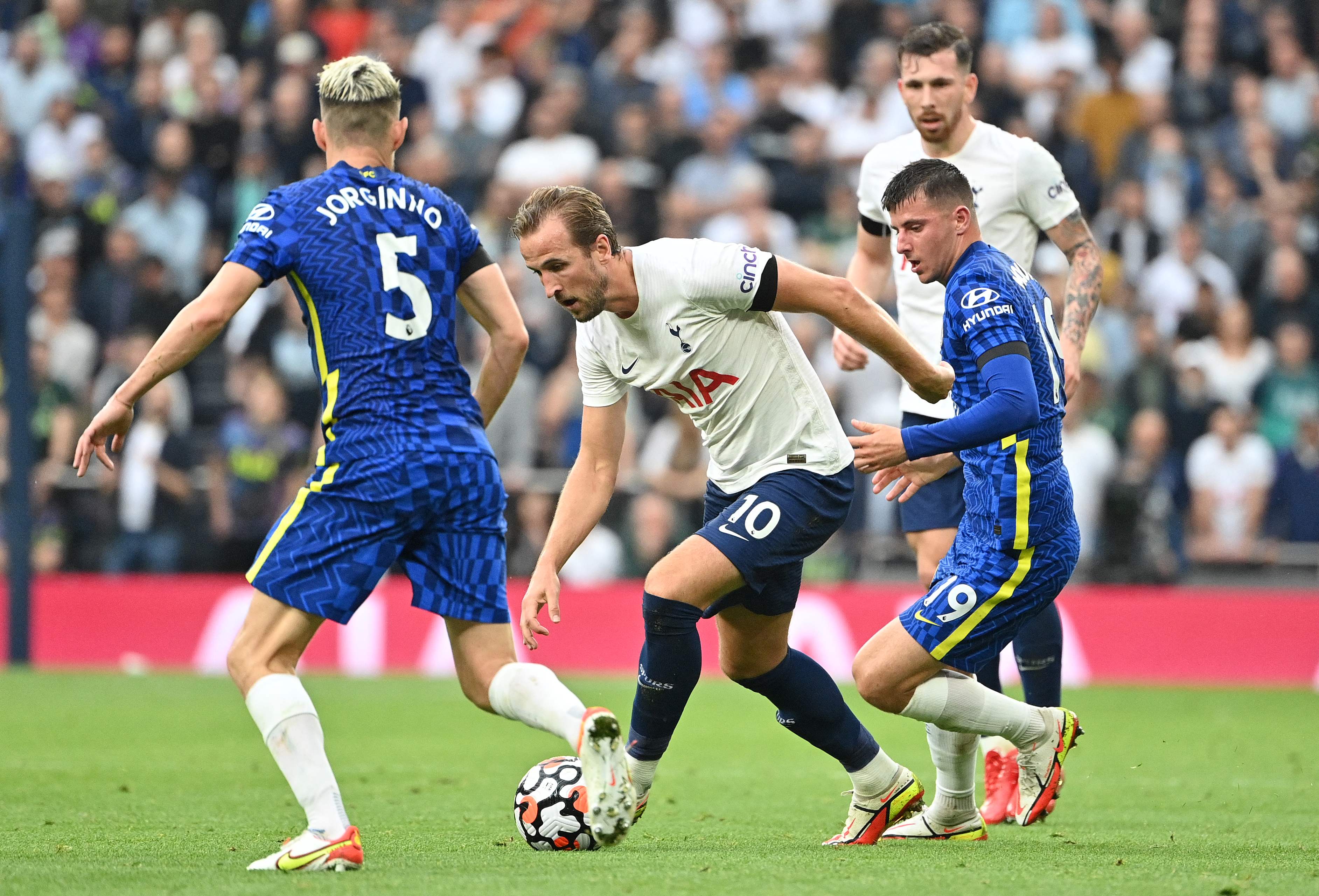 Euro 96 star looks unrecognisable 25 years on from playing days – who is it?

And on Neymar, he added: "Neymar is amazing and I love to watch him play, he messaged me when he saw me wearing Puma, this made my day."

Right winger Romeo played six times for Fort Lauderdale last season, but is yet to score for the Americans.

He has a long way to go to match his dad David's achievements in the game.

The Inter Miami owner won countless trophies during his career, becoming an integral part of Sir Alex Ferguson's dominant Manchester United side of the 1990s and 2000s.

Romeo added: "Thierry Henry has always been one of my favourite players, some of the goals he scored were unbelievable.

"If there were two players I’d love to have the ability of, it would be Thierry and of course my dad!” 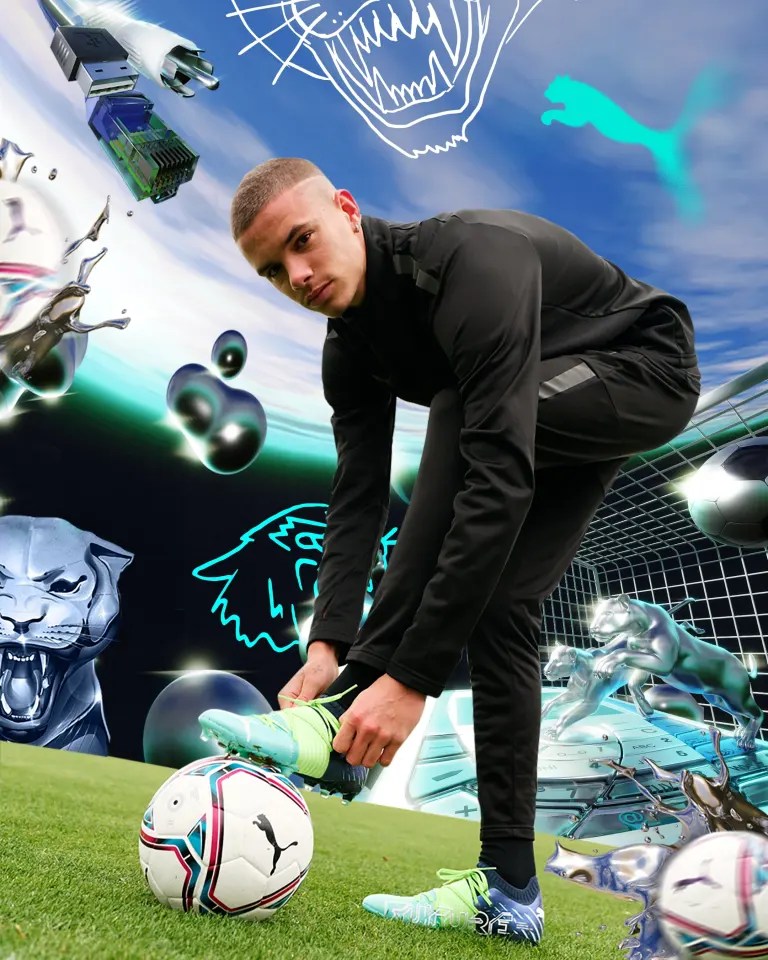 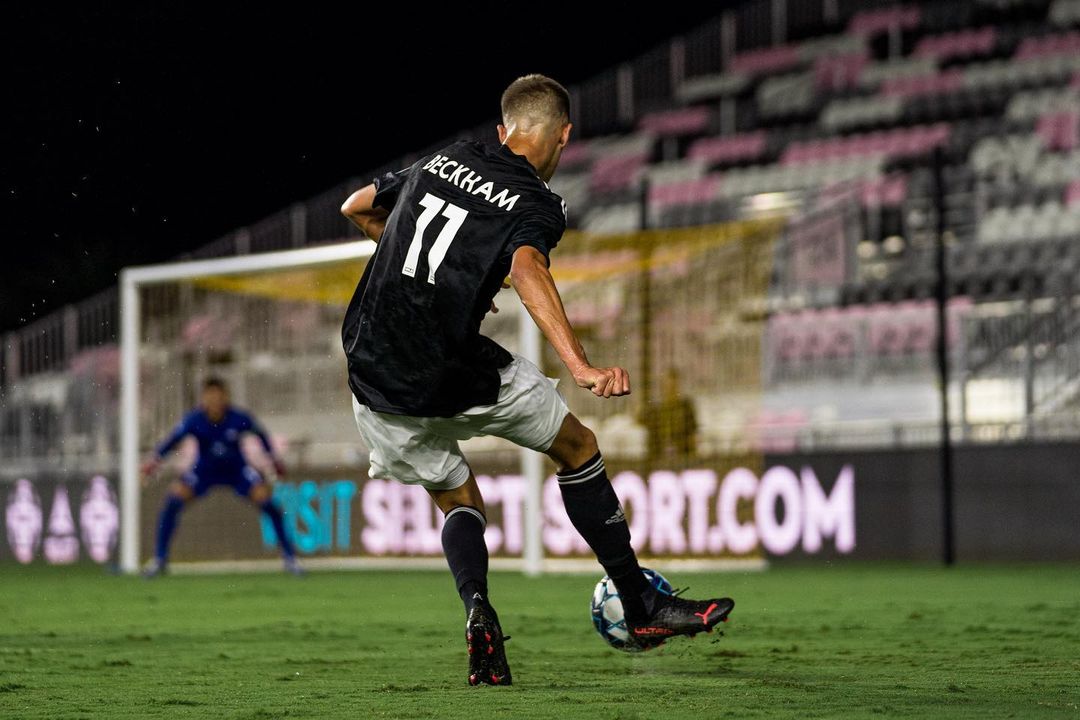