DAVID DE GEA is reportedly set for a summer axe – and has been offered to Europe's top clubs.

The Manchester United goalkeeper, 30, continues to battle for his place in the team with Dean Henderson. 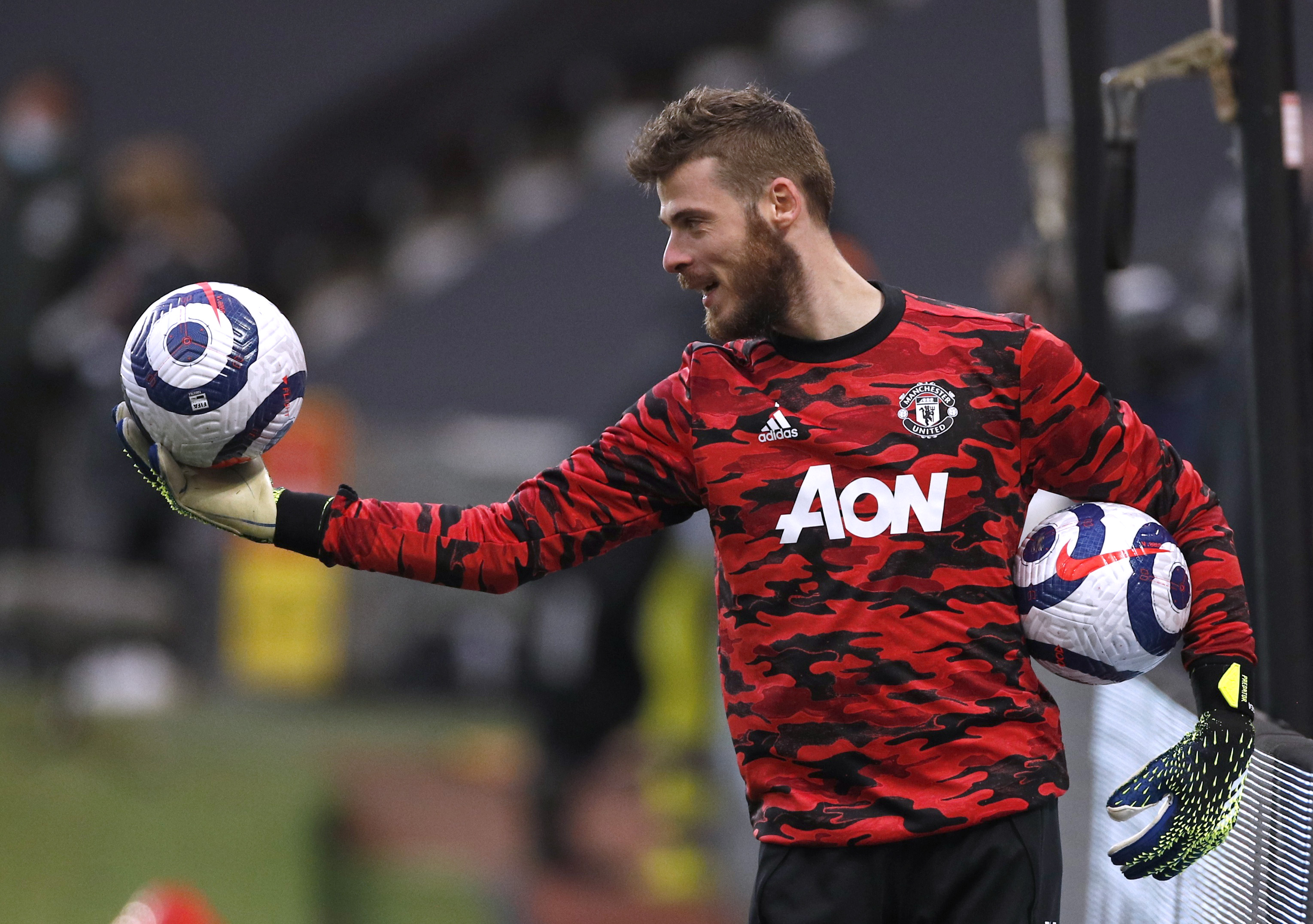 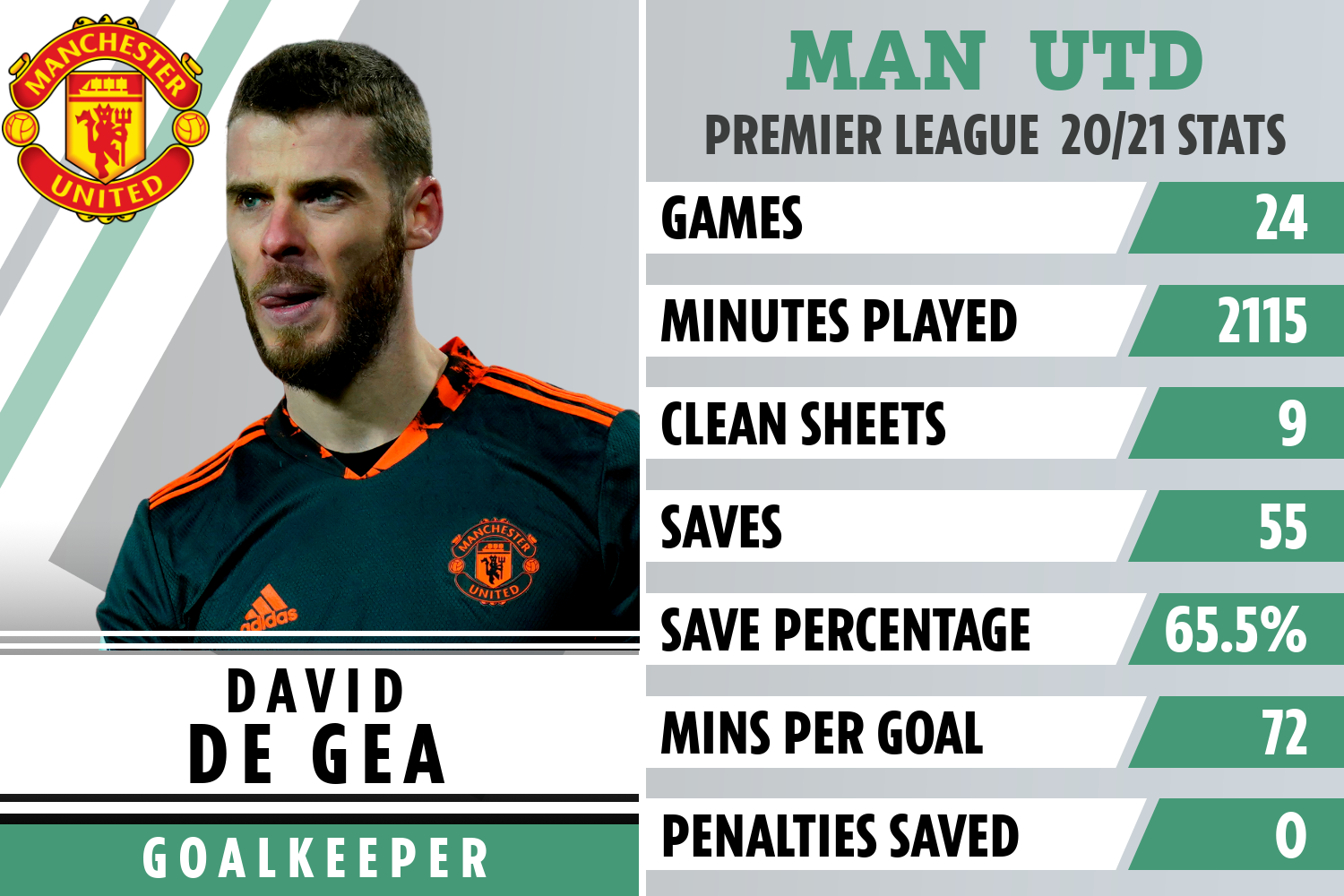 Henderson started his seventh game in a row against Brighton on Sunday.

And it is thought De Gea has had enough with the Spaniard ready to look elsewhere for a new club.

According to the Daily Mail, the goalkeeper's representatives are in touch with some of the top clubs on the Continent to sound out potential suitors.

However, Los Blancos could be tempted to go in for the ex-Atletico Madrid stopper.

A return to his former club could be on the cards ten years after leaving for £18.9million if Jan Oblak is sold.

Paris Saint-Germain remains another option in the transfer market.

And the mega-rich Ligue 1 giants could be in the best position financially.

United would likely demand around £50m for their No1, who is the Premier League's top earner on £375,000 per week.

But his inconsistency and mistakes – combined with his paternity leave for the birth of his daughter in Spain – saw Ole Gunnar Solskjaer turn to Henderson at Crystal Palace on March 3 and the boss has not looked back since.

The academy graduate is grabbing his chances with both hands.

He has conceded three goals in seven appearances – keeping four clean sheets including against rivals City and to progress past AC Milan.

Aged 24, Henderson is seen as a ready-made, long-term successor for De Gea – but the Spanish international could be in store for a bumper pay off to get him out this summer with two years still to run on his mammoth contract. 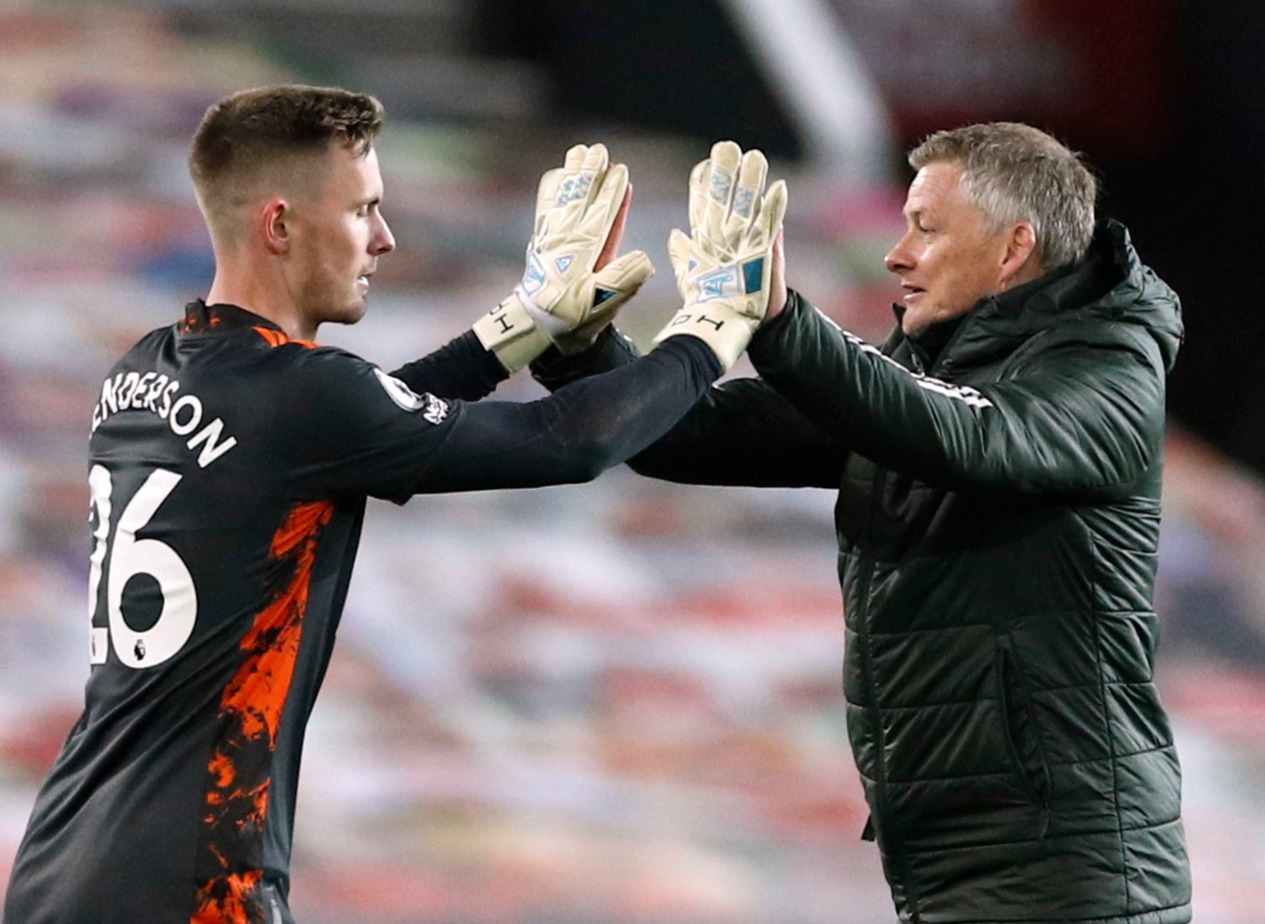