A HUGE match-up for David Haye has been teased, should the British heavyweight down Joe Fournier in Florida on Saturday.

The 40-year-old will fight the businessman-turned-boxer in his first contest for over three years. 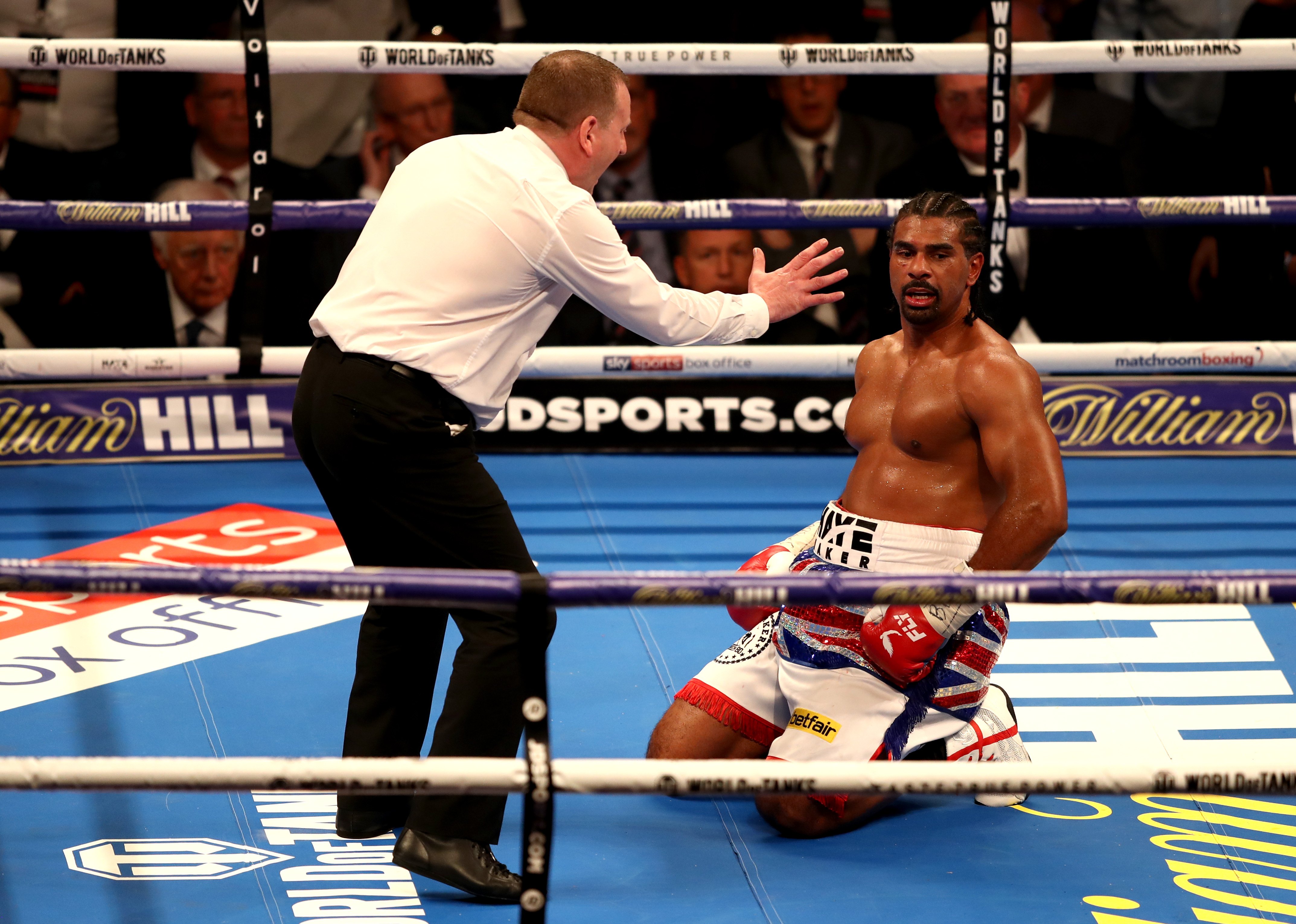 A pair of defeats to British rival Tony Bellew led to the former heavyweight champion retiring.

But he has been tempted back into the ring for an eight-round showcase with Fournier, 38, that will count on their pro records.

Haye is yet to fully commit to another fight after Saturday but Sky Sports have reported of secret talks being held with a future opponent.

He revealed: "All I can say without giving too much away is that you should expect a very big fight.

Kavanaugh insisted the mystery opponent is not Wladimir Klitschko but described them as the 'highest of the high'.

Haye lost to the Ukrainian legend in 2011, in his one shot at unifying the heavyweight division having previously downed Russian giant Nikolai Valuev to claim the WBA title.

A showdown with Lennox Lewis is of interest to the fighter, who described the former champ as his idol.

He told the Mail: "I wouldn’t be able to resist the honour of sharing a ring with this giant of the game who is not only one of the best heavyweights of all time but in my opinion arguably the greatest British boxer ever.”

Saturday's meeting with Fournier takes place on the undercard of Evander Holyfield's fight with Vitor Belfort, after the American stepped in to replace the Covid-stricken Oscar De La Hoya on the comeback bout.

Haye's fee for the occasion is higher than his hotly-anticipated meetings with Bellew, he has admitted.

The veteran told iFL TV: “It’s more than the pay [for the Bellew fight]. It’s crazy.

"So what am I going to say to that? 'No, I'm not going to fight Joe Fournier for that?'.

"What would people think if I didn't fight him for that? 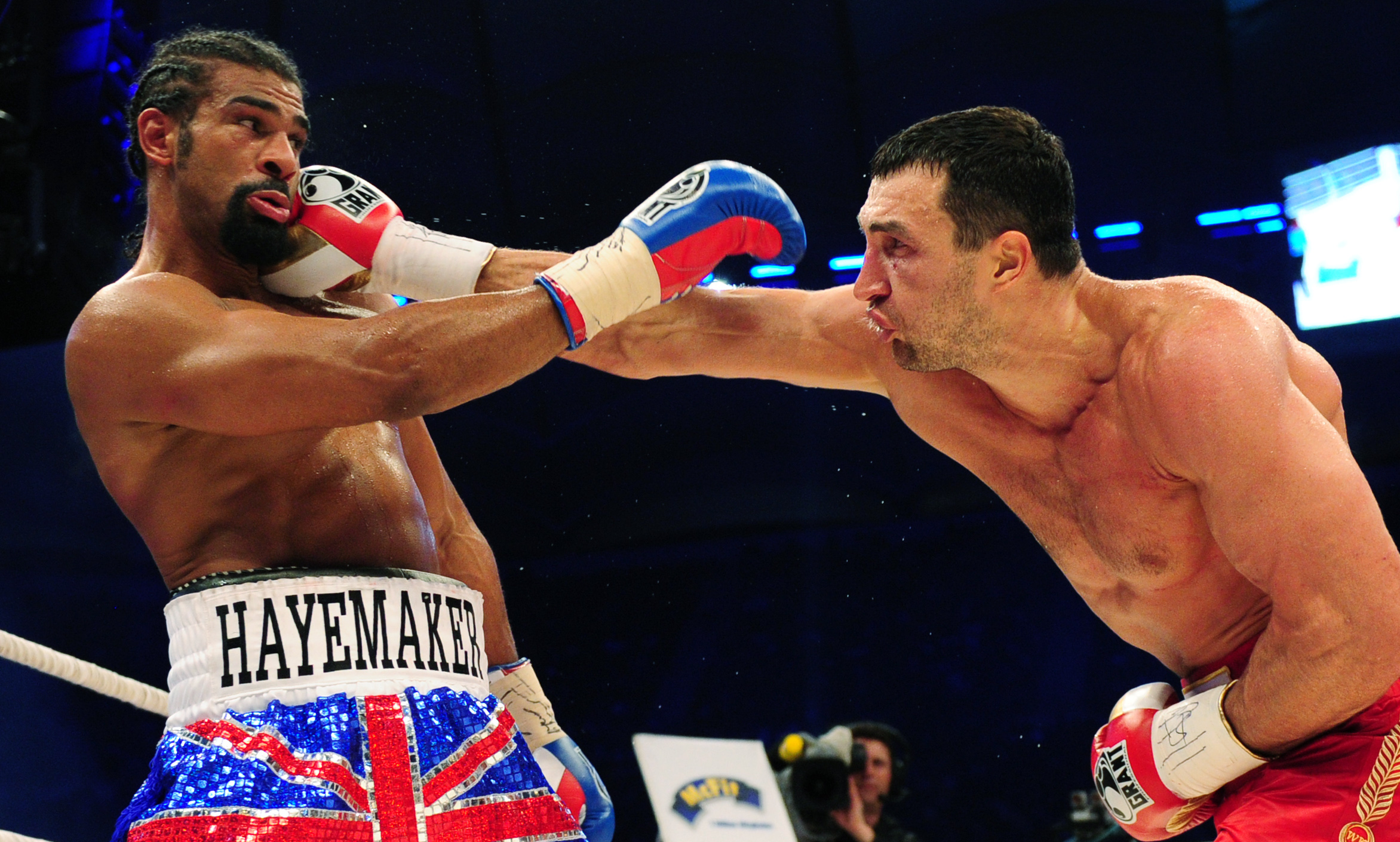 09/08/2021 Sport Comments Off on David Haye to have 'very big fight' with mystery opponent next year after Joe Fournier clash, according to Triller chief
Recent Posts