RAVEL MORRISON has vowed his critics "could never walk" in his shoes as the former Manchester United starlet attempts to get his career back on track.

Now 27, the attacking midfielder was handed a Premier League lifeline by Sheffield United last summer but made just one appearance before being released. 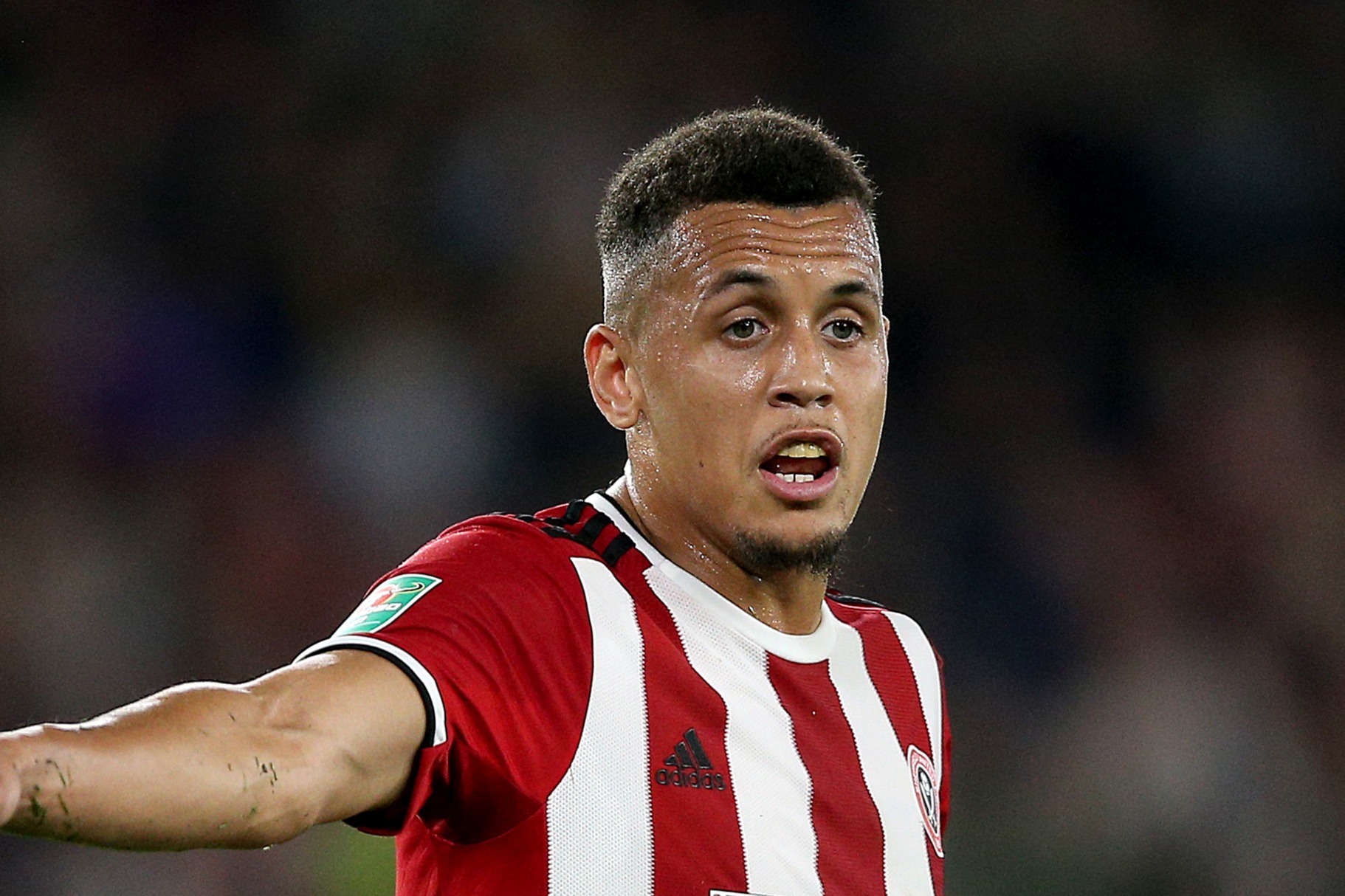 A brief spell on loan at Middlesbrough also failed to ignite the potential Morrison displayed as a youngster.

Rio Ferdinand and youth team pal Jesse Lingard were two of the latestformer colleagues to express just how good he was at Old Trafford.

And Morrison has declared that his critics will "never understand" the difficulties he has faced.

In a long Twitter thread, he wrote: "Don’t compare me to your average, there’s different levels…

"There’s no next Ravel Morrison [or] he’s the same as Ravel Morrison because they have hiccups. I’ve had life struggles, the amount of obstacles I have had to climb in my life use will never understand.

"You could never walk in the shoes I’ve walked in, never and will NEVER come across scenes of what my eyes have seen, sometimes in life things plan out perfect and sometimes things are just not ment to be!

"Life can be difficult sometimes.

Wayne Rooney has also praised the former wonderkid's ability, even believing he was "miles better" than Paul Pogba as the pair came through at United.

08/06/2020 Sport Comments Off on Defiant ex-Man Utd prodigy Ravel Morrison says 'you could never walk in my shoes' and admits 'life can be difficult'
Recent Posts
We and our partners use cookies on this site to improve our service, perform analytics, personalize advertising, measure advertising performance, and remember website preferences.Ok