DELE ALLI wasn’t the only one struggling to catch his breath as Spurs and Liverpool went hell for leather at each other.

Just about everyone at White Hart Lane was left gasping for air by the sheer intensity of this no-holds barred encounter. 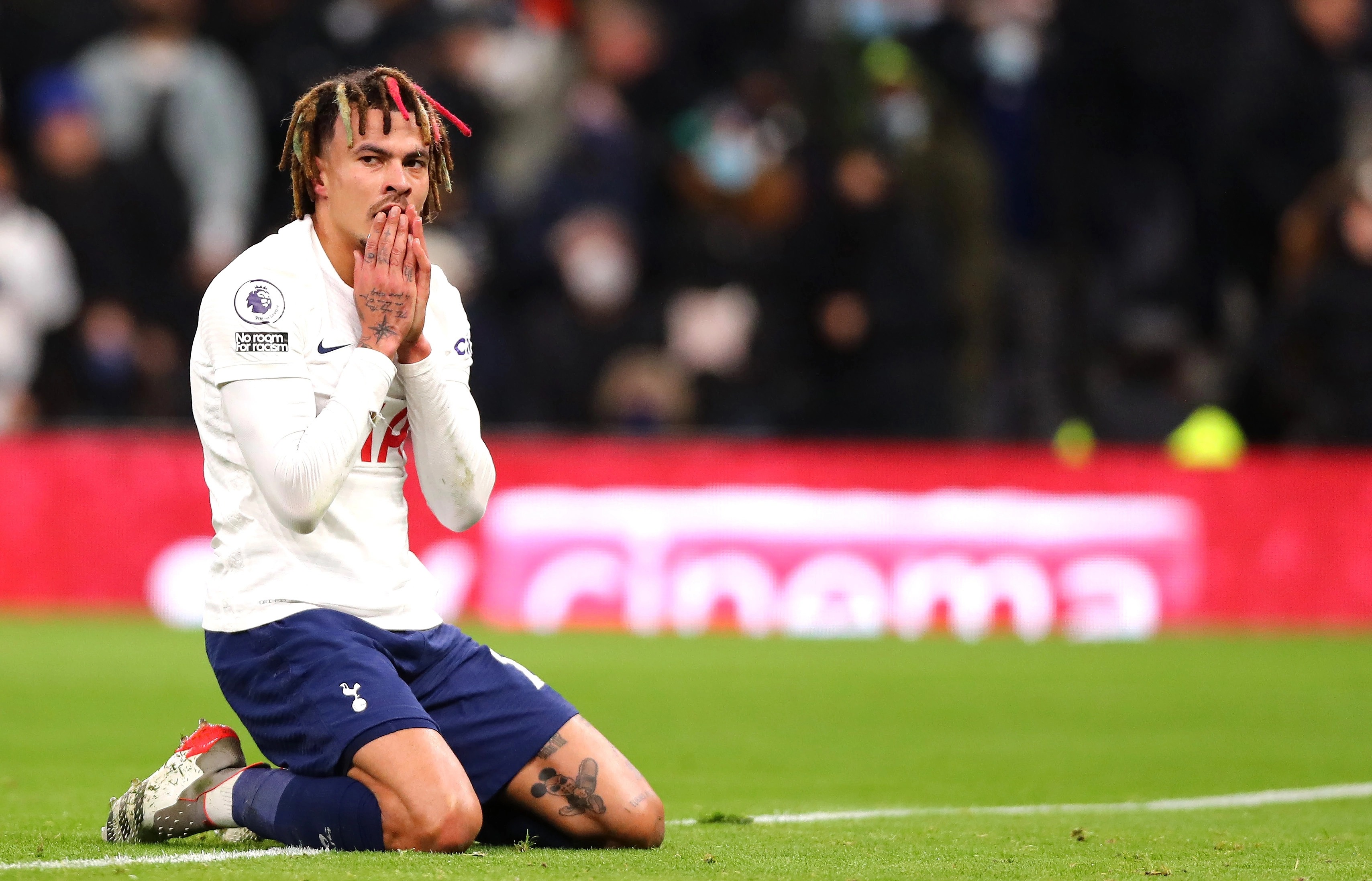 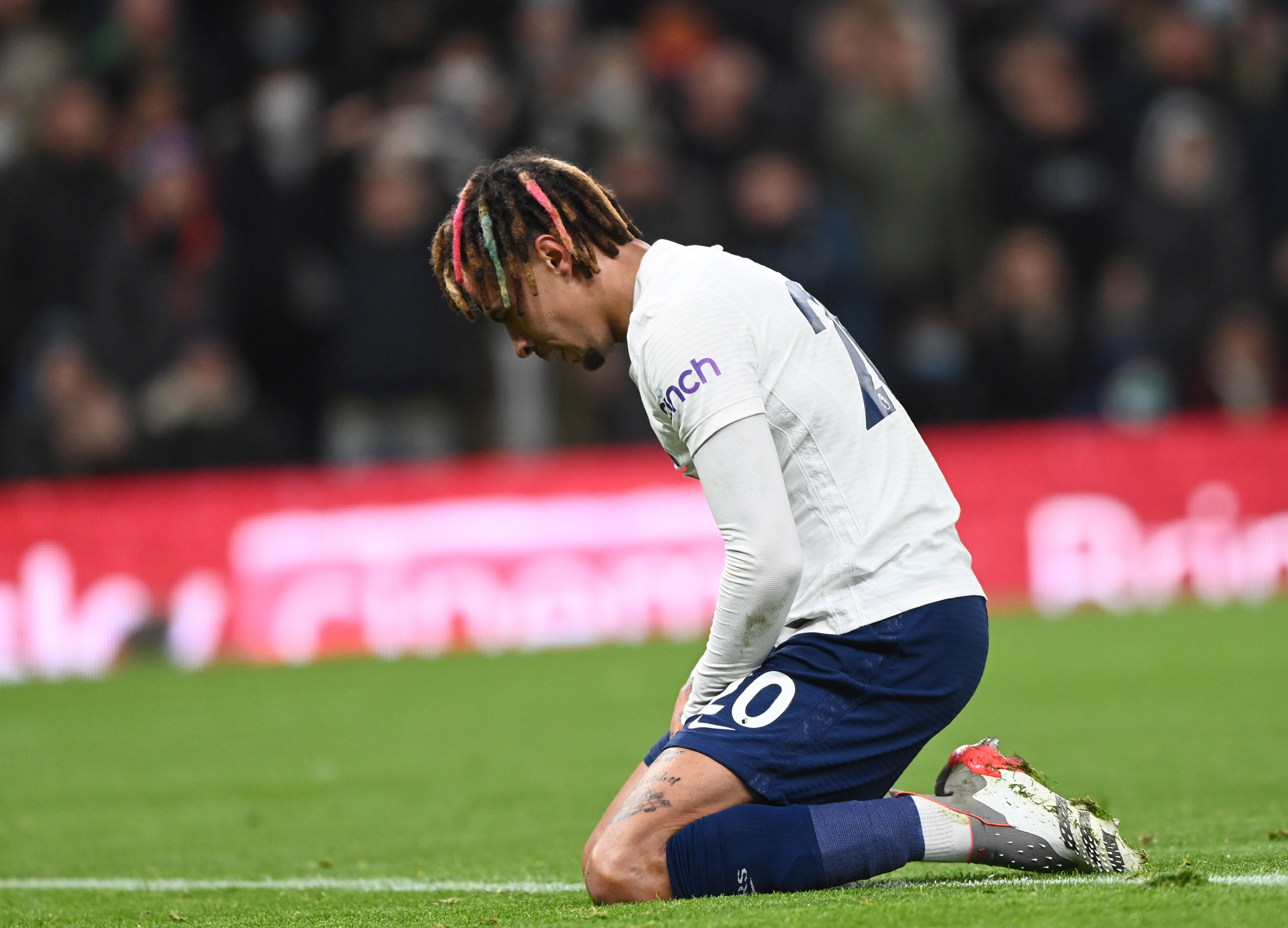 Trouble was that Dele was supposed to be running the show for Antonio Conte on his return to Premier League action.

And he spent much of the afternoon desperately chasing shadows as he tried to stem the red tide threatening to swamp his team’s overworked back five.

Even when he was at his absolute peak three years ago he wasn’t exactly noted for his defensive qualities.

So maybe it was unfair of Conte to pitch him in direct opposition to the marauding Trent Alexander-Arnold after almost three months out of Tottenham’s starting team.

But it meant that the player once earmarked as Frank Lampard’s England successor was putting most of his energy into playing on the back foot.

He probably made more clearing headers from his own penalty-area than any other Spurs player as Liverpool tested their resolve with a series of corners and free-kicks.

Cristiano building £7m mansion for when he quits football

But every time Alexander-Arnold or Mo Salah got on the ball in threatening areas, Dele often seemed to be a yard off his man.

Yet no-one could question his work-rate and application, which hasn’t always been the case in recent years.

Jose Mourinho regularly criticised his efforts during the dog days of his time as Spurs boss.

Nuno Espirito Santo didn’t take too long to come to a similar conclusion during his brief time in charge in North London.

And Conte was hardly bowled over by Dele’s performance in his one and only previous start for him during the Europa Conference League humiliation by Slovenkian nobodies NS Mura. 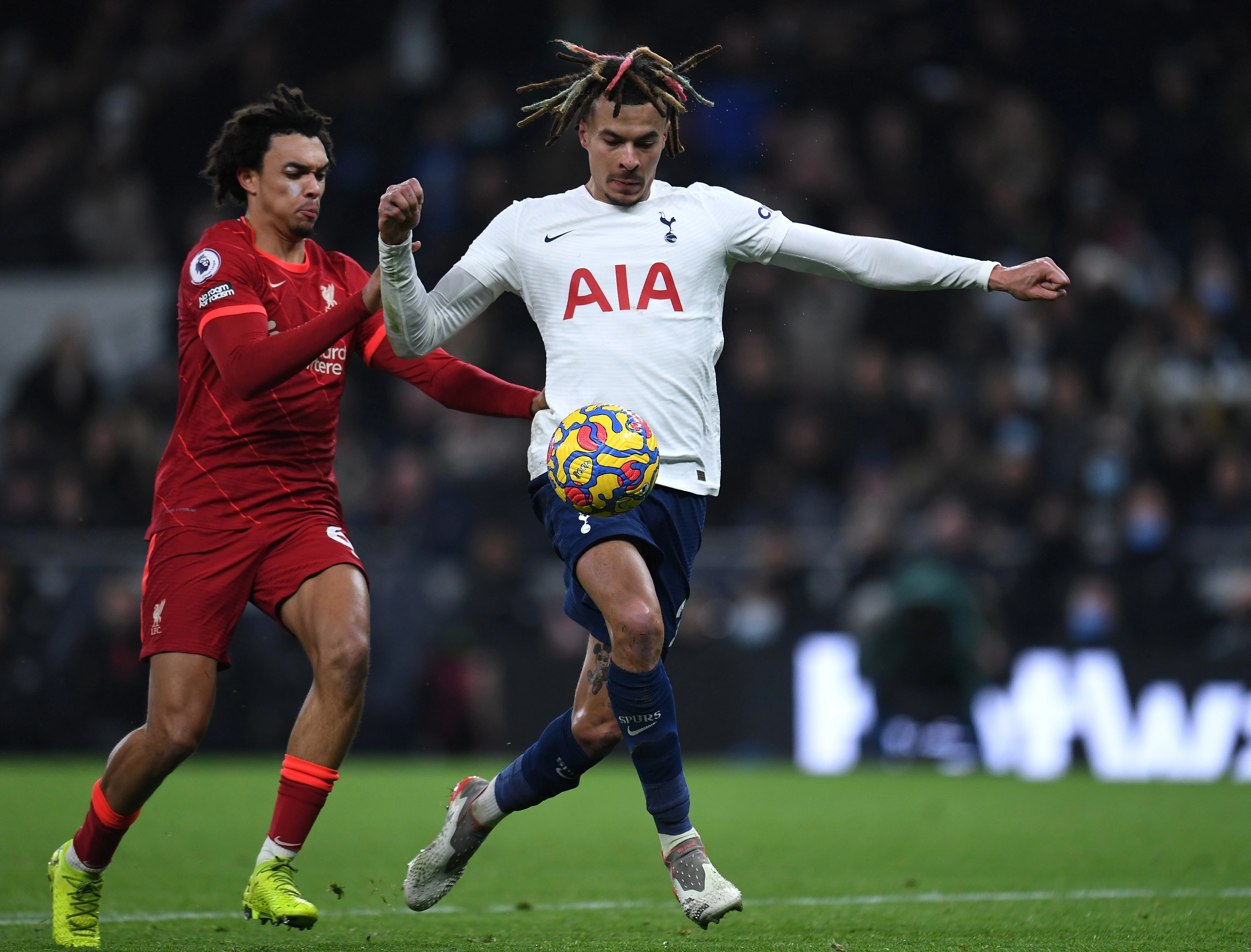 So with the January transfer window less than two weeks away and the new manager looking to overhaul his squad, this felt like a trip to the last chance saloon for the former fans’ favourite.

Yet Dele is clearly not ready to call time on his Tottenham career just yet and if this was a case of being put in the shop window for potential buyers, he certainly did his prospects no harm.

A perfectly weighted crossfield pass to Tanguy Ndombele was a timely reminder of just how much talent the attacking midfielder still has to offer.

And he was also involved in the build-up to his team’s 13th minute opening goal as Harry Kane finally remembered how to score in the Premier League.

He should have got his name in the scoresheet himself after finding himself completely free in front of goal by Heung-Min Son’s pass on the half hour.

But even without the faintest of brushes against the fingertips of Liverpool keeper Alisson, his first-time shot was probably going wide of the target. 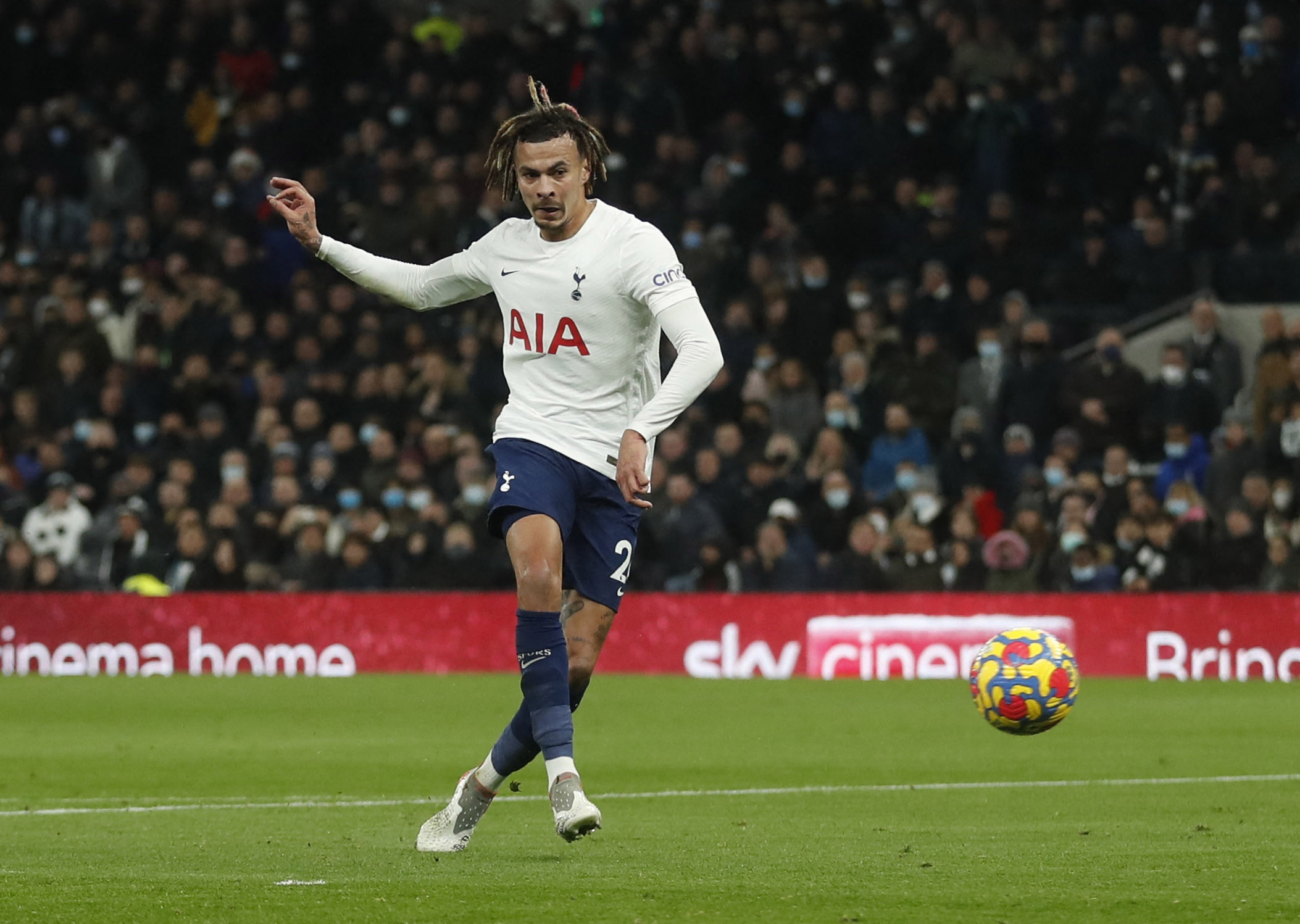 Another fine opportunity came and went ten minutes after the break when Eric Dier’s long ball over the top sent Dale haring in on goal.

But this time he elected to square to the unmarked Kane, who failed to make a clean connection with his shot and was once again thwarted by the Liverpool keeper.

And he was convinced he should have had a 69th minute penalty when he went down from a hand in the back from Alexander-Arnold.

He was still picking himself up off the ground as Liverpool raced down the other end to score.

But Tottenham are not quite the pushovers they once were now that they have Conte calling the shots and Son’s 74th minute equaliser was the very least they deserved for their efforts.

Dele had certainly emptied his tank and received a standing ovation when he was replaced by Lucas Moura for the final ten minutes.

Maybe it is not too late for him to resurrect a Spurs career which once promised so much but has regularly disappointed in recent years.

He clearly has far too much to offer to be written off at the age of 25.