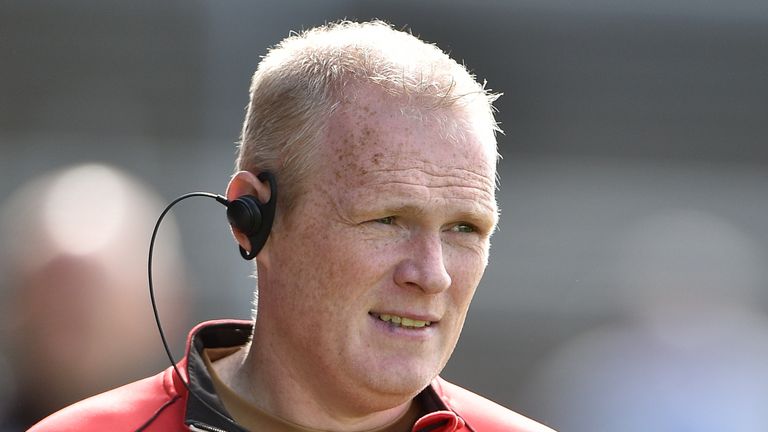 Damian McErlain has resigned as manager of the Derry senior footballers.

After two seasons in charge, McErlain has stepped aside due to other commitments.

Having guided the county to the All-Ireland minor final in 2017, he was handed the senior reins for the following season. Under his watch, the Oakleafers won promotion from Division 4 of the National League in 2019, but suffered a disappointing qualifier exit at the hands of Laois. 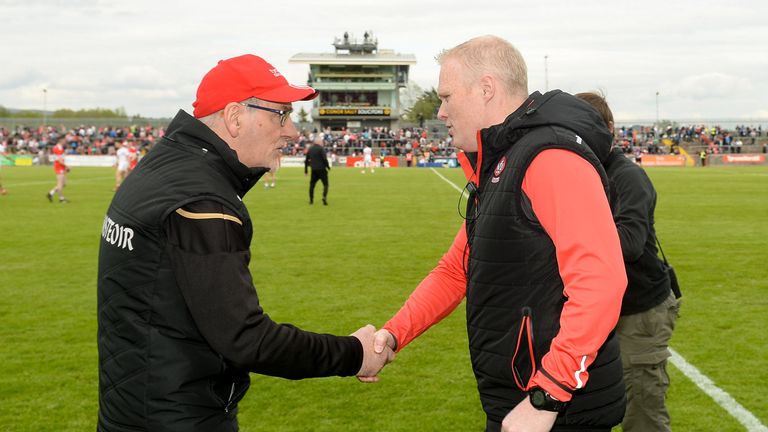 McErlain explained his decision in a statement on Wednesday afternoon:

“I have decided to step down as Derry Senior Manager after my two years in charge.

“The rationale is very much based on personal circumstances and its with disappointment that I won’t be finishing my three-year term.

“After 5 years in total in Owenbeg it’s been a big shift with some great memories and challenges in equal measure, but I now have to focus on prioritising myself and my family.”