SPORTS fans are fuming with the BBC's decision to snub Cycling star Mark Cavendish from the 2021 Sports Personality of the Year shortlist. 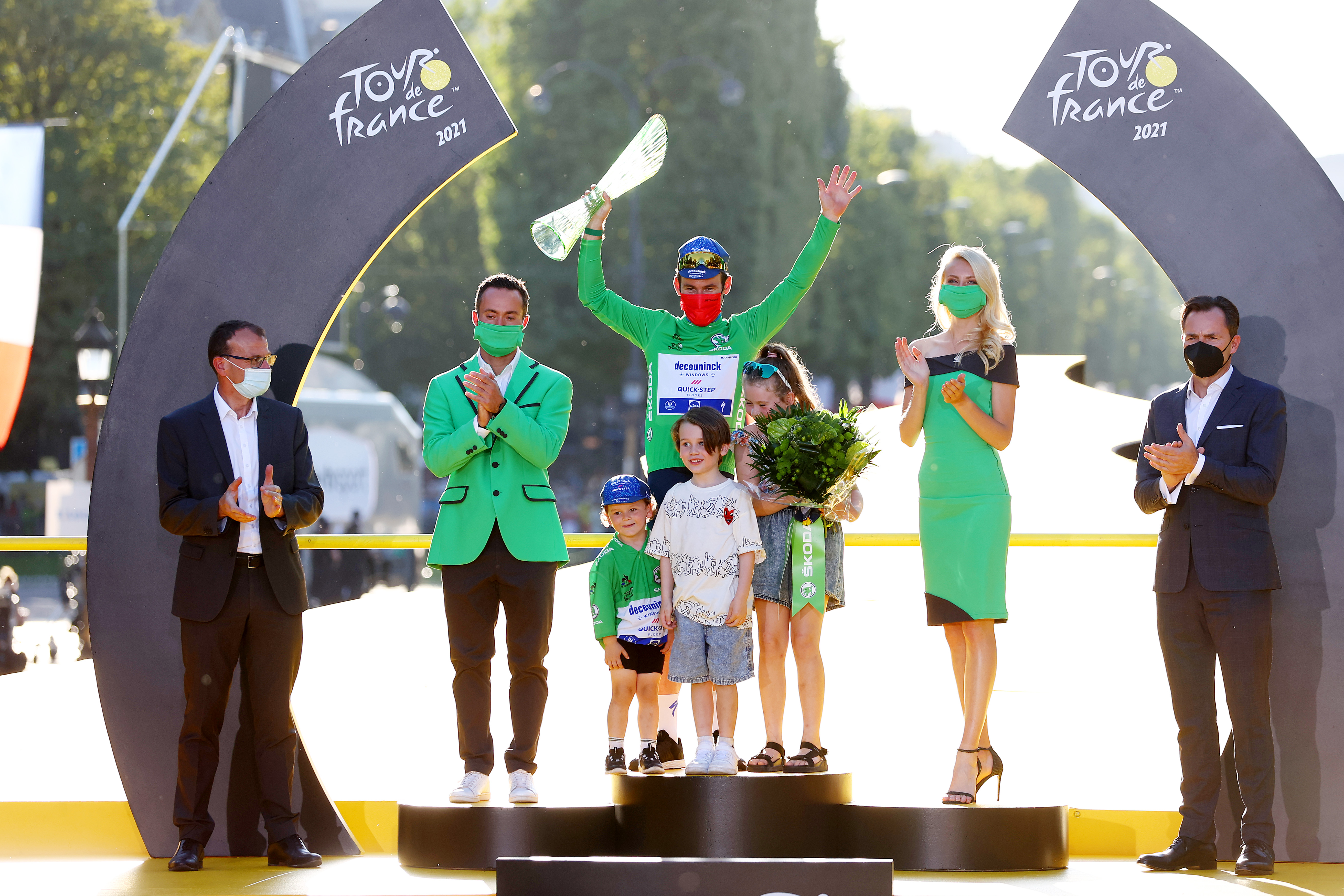 But he's been overlooked in place of six other British sporting stars – including one who doesn't even want to be there!

Boxer Tyson Fury could SUE the Beeb having previously threatened legal action against the broadcaster if he was nominated.

F1 legend – and last year's winner – Lewis Hamilton was also left out after he missed out on a record EIGHTH world title in controversial circumstances on Sunday.

And while there was some kick-back on that BBC decision, cycling fans were also up in arms about the Cavendish snub.

Matthew Knowles tweeted: "WTF, where is Mark Cavendish?! Did the BBC take the summer off?"

Andrew Bain added: "@BBCSport just saw the SPOTY shortlist and genuinely in disbelief that Cavendish has been omitted despite being responsible for [one of] the greatest sporting comebacks of all time.

"The most ridiculous decision in the history of this event. Get the list changed!"

And Karl Watson wrote: "Mark Cavendish being snubbed of a #SPOTY nomination sums up what a farce this has become."

In the summer of 2020, Cavendish's career looked over.

He had no major wins in years, he was plagued with health problems and a new crop of sprinters had emerged in cycling.

But thanks to his iron will, determination to return and a few strokes of luck, the Brit was back in the saddle at this year's Tour.

Cavendish only got the call from team Deceuninck-QuickStep after Sam Bennett got injured.

And he completed the comeback in almost-perfect fashion by winning four stages to equal Merckx's record of 34 and bagging the green jersey.

12/13/2021 Sport Comments Off on 'Did the BBC take the summer off?' – Fans in outrage over Mark Cavendish's SPOTY 2021 snub after Tour de France feat
Recent Posts