PHYSICIAN Brian Sutterer has detailed the exact kind of punishment Conor McGregor suffered to his legs against Dustin Poirier.

Notorious tasted defeat on his return to the octagon at UFC 257 via TKO in the second round. 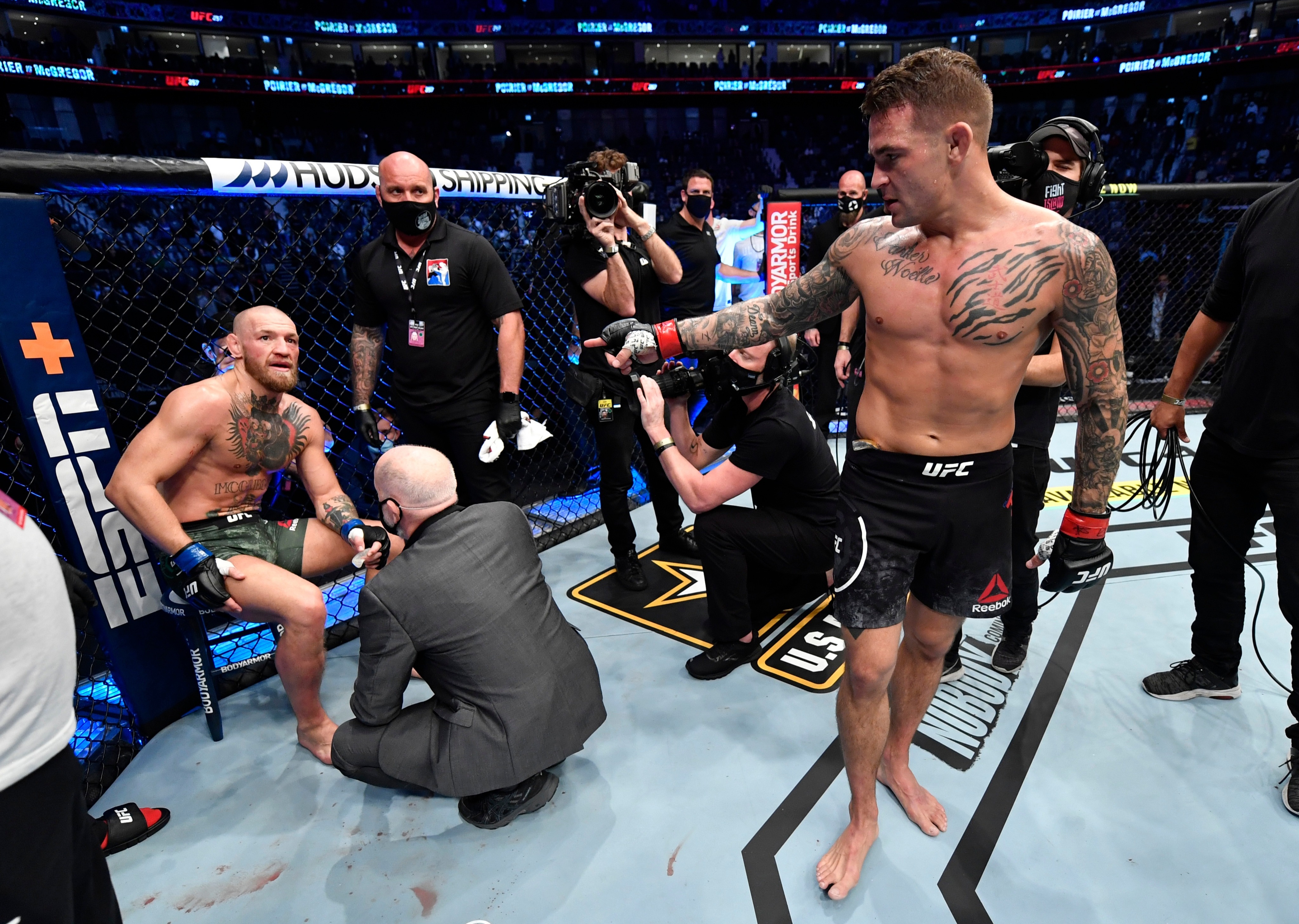 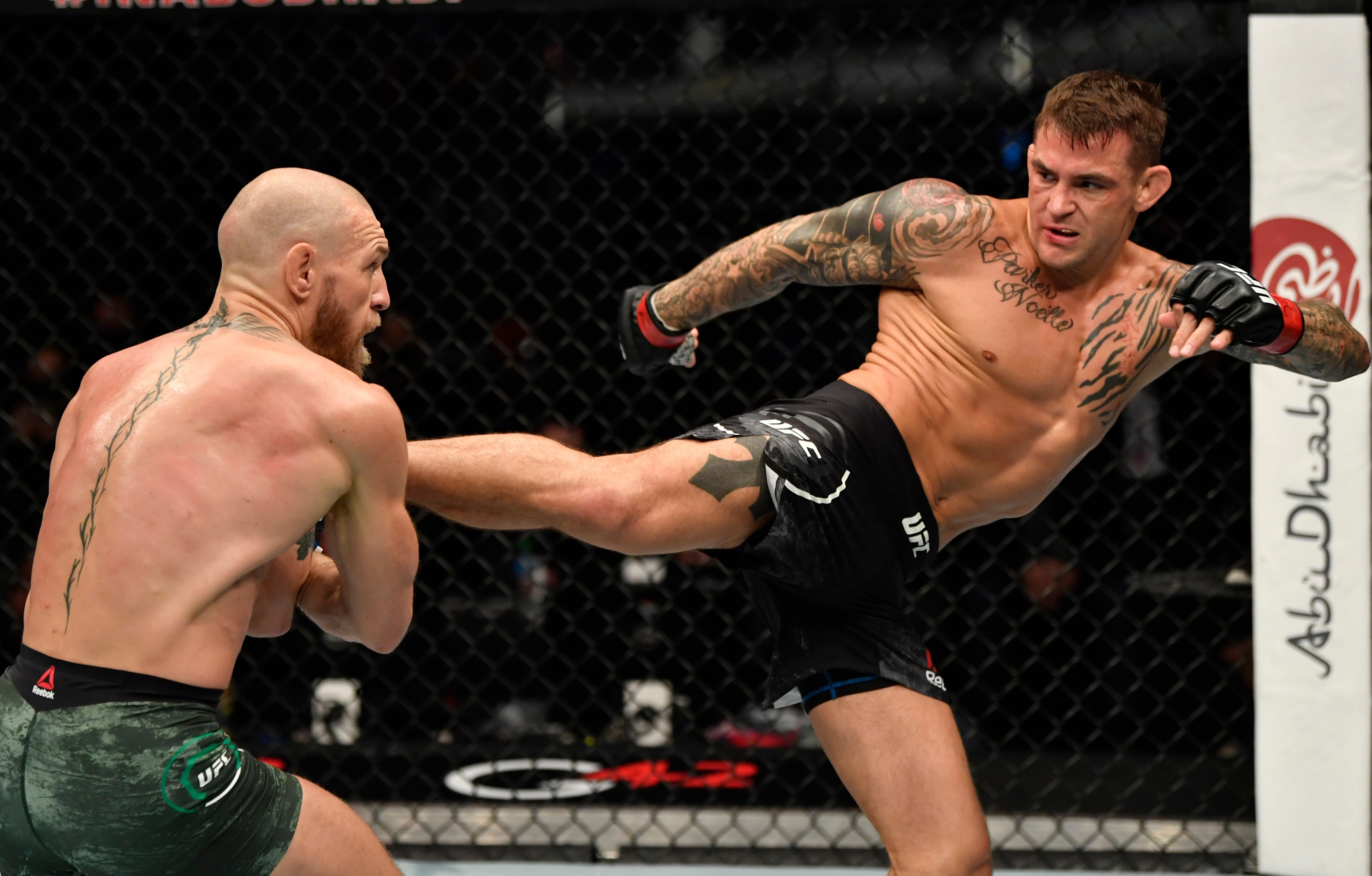 The Irishman complained afterwards of his leg being ‘completely dead’ and ‘compromised’ as he needed crutches to walk.

He was also caught on camera telling Poirier: “You broke my leg, you b******. Great going.”

Images of McGregor’s swollen leg emerged afterwards following his rival’s precise and effective leg kicks, explaining why the 32-year-old had been unable to escape the American’s onslaught.

He said: “As soon as he put weight on that right leg, he was in some serious discomfort.

“[Poirier's leg kicks] made contact exactly on this kind of lateral aspect of McGregor's lower leg near the outside of the calf.

“Even right away we can see McGregor have some pain here, having difficulty putting weight on that leg.

“And that just accumulated throughout the fight, so at the end, McGregor's leg was basically dead.”

He added: “A kick in this area is specifically targeting something we call the common fibular nerve…it's the nerve that supplies muscle control to part of the lower leg, but also some of the sensation.

“Pay attention to exactly where Poirier's leg is making contact with McGregor's, it's just below his knee.

“This is where these UFC fighters are trying to strike to have these effective calf kicks.

“The green nerve [in the video] is that common fibular nerve, and what's important about it is how superficial it is, meaning how close it is to the skin.

“A lot of other big nerves in our body are deep beneath skin or deep beneath muscle, and so they're pretty well protected.

“But this nerve in particular is really close to the surface and really susceptible to these stuns and getting injured.”