COPA AMERICA is back as 12 teams will battle it out to be crowned the kings of South American football.

Chile are looking to win their third consecutive title – but how many teams will progress from each group? 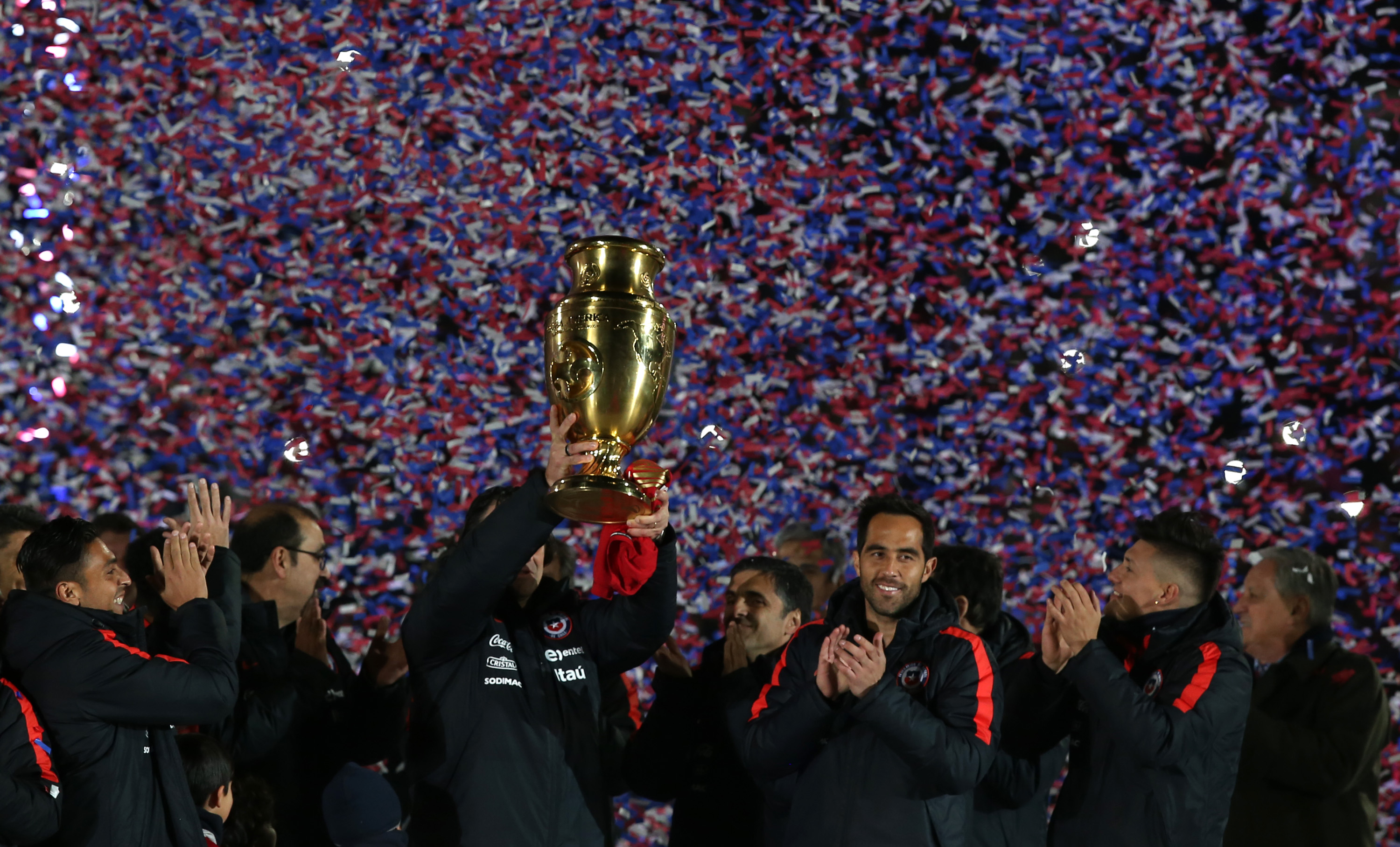 The top two from each of the three groups will automatically qualify for the quarter-final stage.

Those that finish fourth will automatically be eliminated – but third place still has a chance to go through.

The two best teams who finished third will also reach the Last 8.

What if teams are tied on points?

Should two teams, either in the group stage or for the best of the third placed teams, draw level on points – it could be decided by drawing lots.

Goal difference will be the next decider, before it goes to goals scored.

If sides are still level after that, a draw of lots will be determine who goes into the quarter-finals.

What are the groups?

06/14/2019 Sport Comments Off on Does the third placed Copa America team qualify for the quarter-final in each group?
Recent Posts