A PLANE carrying the German national football team has been forced into an emergency landing after transmitting a distress signal.

The Germans had won 4-0 in World Cup qualification in Iceland on Wednesday before departing Keflavik International Airport at 1am. 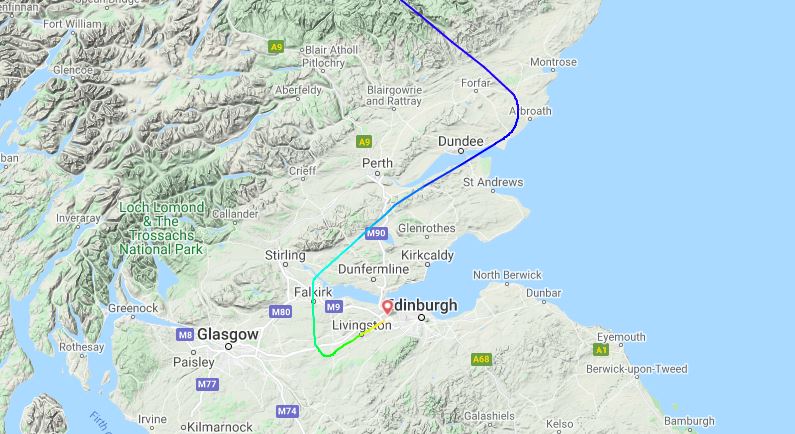 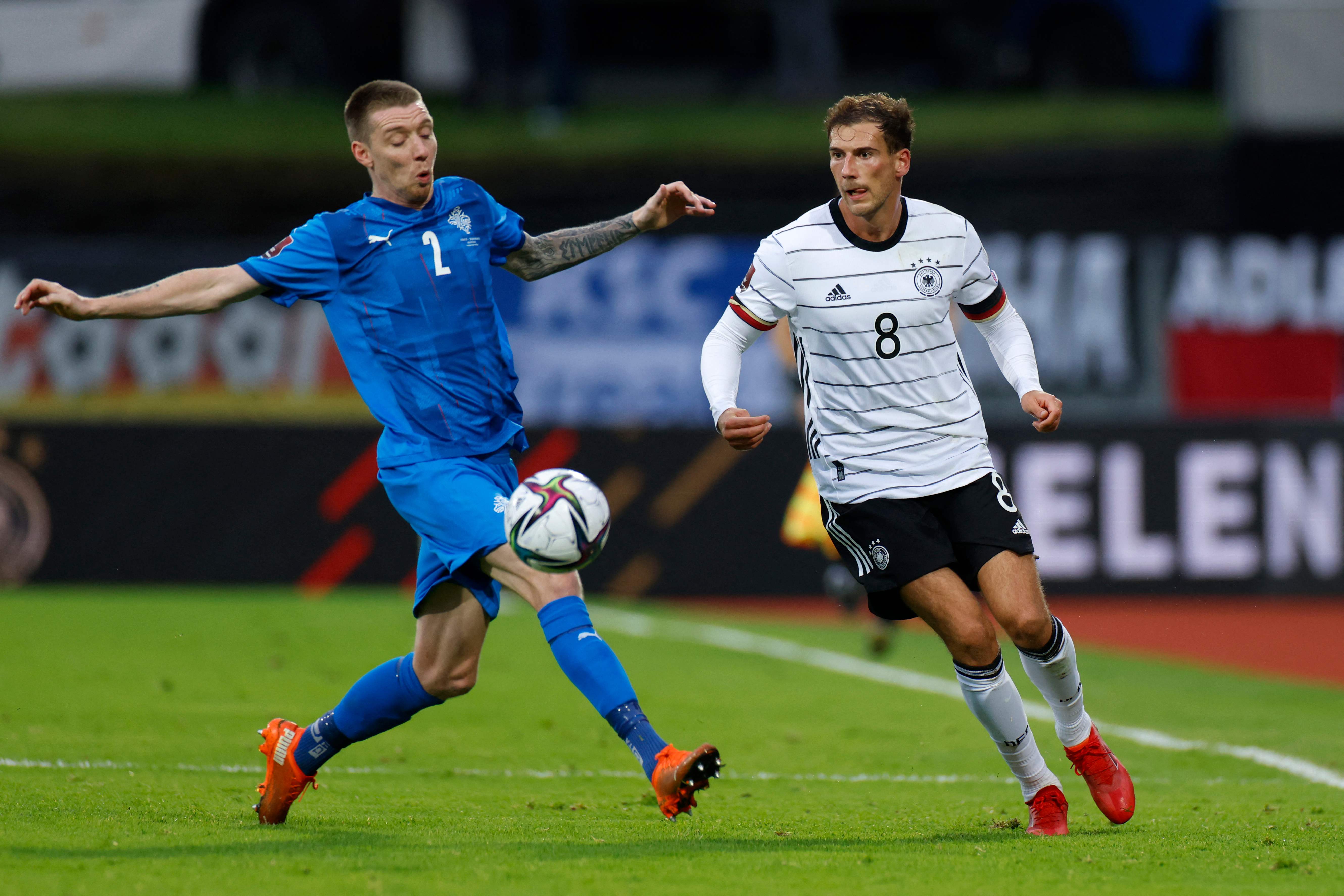 The flight then encountered difficulty while mid-air over Scotland and sent out a Code 7700 distress signal.

It is unclear what caused the emergency but the signal declares to air traffic control that a plane must land immediately due to 'urgency' or 'distress' with either the craft itself or a person onboard.

Following a sharp right-hand turn over Arbroath, the German team landed in Edinburgh and safely exited the plane.

The German FA (DFB) confirmed via Twitter: "Safety first. Safe stopover as a precaution in Edinburgh.

"From there, individual onward and return journeys are planned."

The charter flight KLJ2703, operated by Klasjet, was flown on a Boeing 737-522 which tracker website Flightradar24 shows carried out eight successful journeys in the past week.

A later DFB tweet added: "We are fine. Safety check on the plane is running…"

But each player will now leave the squad and return home individually.