DANIEL DUBOIS has warned his wobbling heavyweight targets that his growing confidence will help him topple them and become king.

The 22-year-old was shoved into the limelight three years ago by promoter Frank Warren and was painfully shy about being the boy who had allegedly KO'd Anthony Joshua in Team GB sparring. 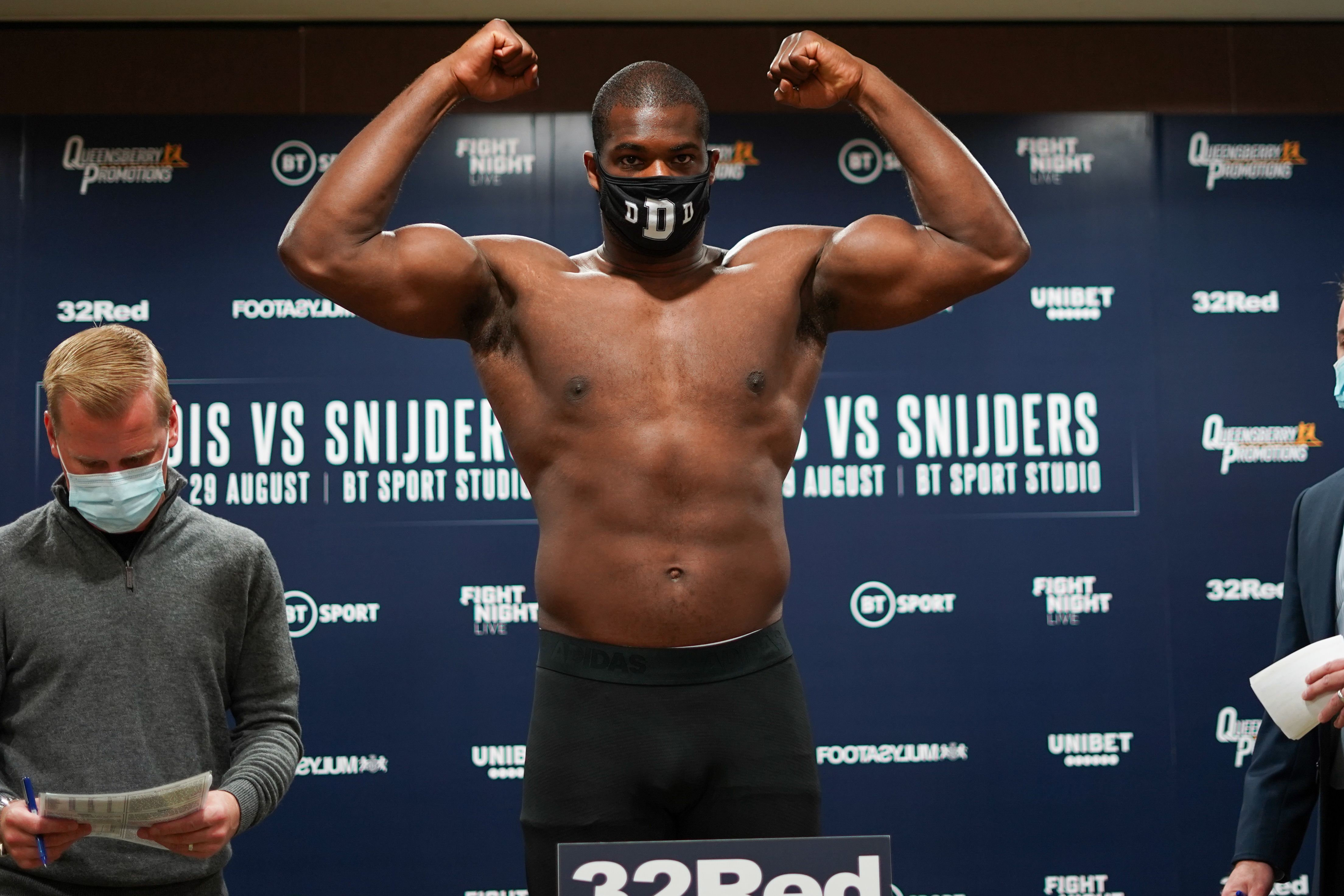 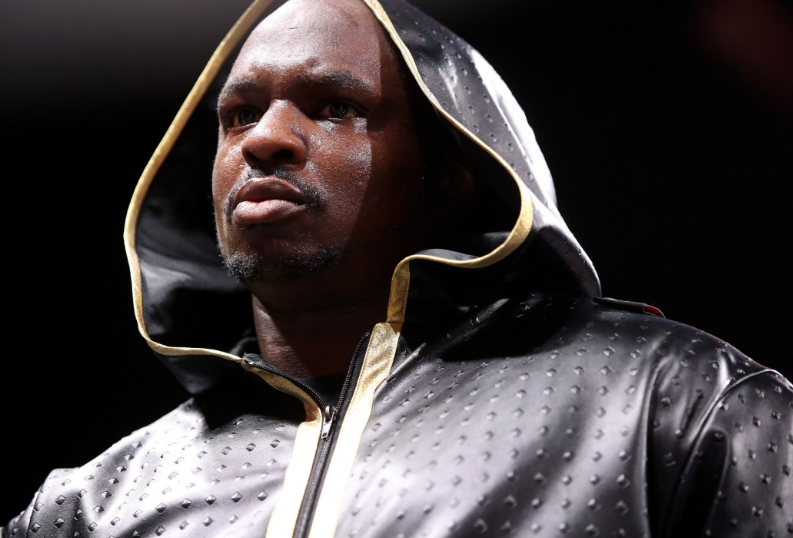 Three years on he is the 14-0 British champion, with a couple of impressive scalps and he has watched from the wings as AJ and fellow Brit rival Dillian Whyte have suffered shock KO losses.

Ahead of Saturday's clash with Ricardo Snijders, Dynamite Dubois told SunSport: "It may not have come across but I am ferociously confident in my ability because of the work done in the gym.

"I was a boy among men when I sparred on the GB team, I am a baby in terms of experience now in the pro game but don't mistake my quietness for self doubt.

"I'm not even that quiet or shy, you can't afford to be when you are one of ten siblings and want to get fed. But when it comes to boxing my approach has been strictly business.

I need to start driving soon because we're out in the sticks now and I won't fancy running to and from the gym through the rain and snow in the winter.

"Beating Nathan Gorman for the British title – in a fight a lot of people thought was going to be 50-50 – just confirmed what I already knew about my potential.

"And seeing older targets and potential opponents lose – in very good and hard fights – only makes me more confident I can take over soon."

Dubois is a product of the iconic Peacock Gym in Canning Town and his success has helped play a part in the Bowers family opening a second pro-only base in Epping.

The state-of-the-art facility is also now only 20 minutes from the new Dubois family home.

And DDD hopes getting into the heavyweight driving seat will make his commutes much easier. 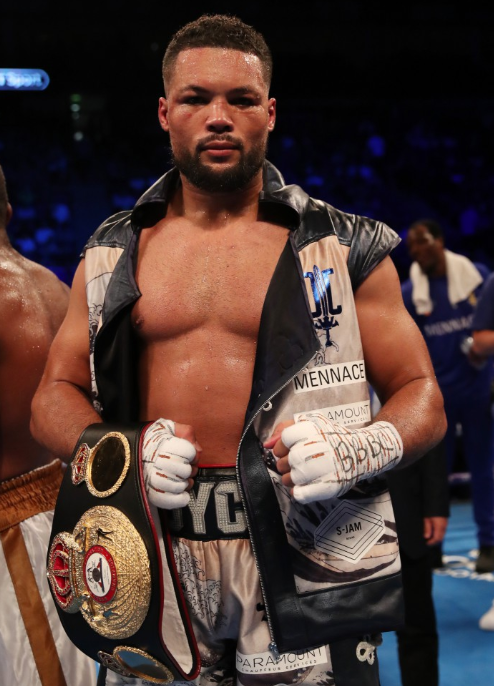 He laughed: "My dad used to drive me to and from the old gym but this is close enough that he and my coach Martin could end up telling me to run over.

"I need to start driving soon because we're out in the sticks now and I won't fancy running to and from the gym through the rain and snow in the winter.

"There aren't too many pavements or street lights out here so it's great inspiration to pass my test soon."

The BT Studio bout should be little more than a lockdown keep-warm win ahead of the planned October 24 showdown against Joe Joyce.

But Dubois wants to make a statement nonetheless.

He said: "Joe has already had his warm-up fight and thankfully he won but he wasn't convincing

"It was the same Slow Joe we have always seen walking forward, taking shots and bullying people out.

"This fight is one last chance for me to fine tune things and send Joe a final message: I am coming for you."

08/28/2020 Sport Comments Off on Dubois confident he can ‘take over soon’ after seeing heavyweight rivals Anthony Joshua and Whyte suffer shock defeats
Recent Posts
We and our partners use cookies on this site to improve our service, perform analytics, personalize advertising, measure advertising performance, and remember website preferences.Ok