EDDIE HEARN has revealed it will take at least £40million for Anthony Joshua to give up his rematch with Oleksandr Usyk.

AJ lost his heavyweight world titles to the Ukrainian back in September at the Tottenham Stadium. 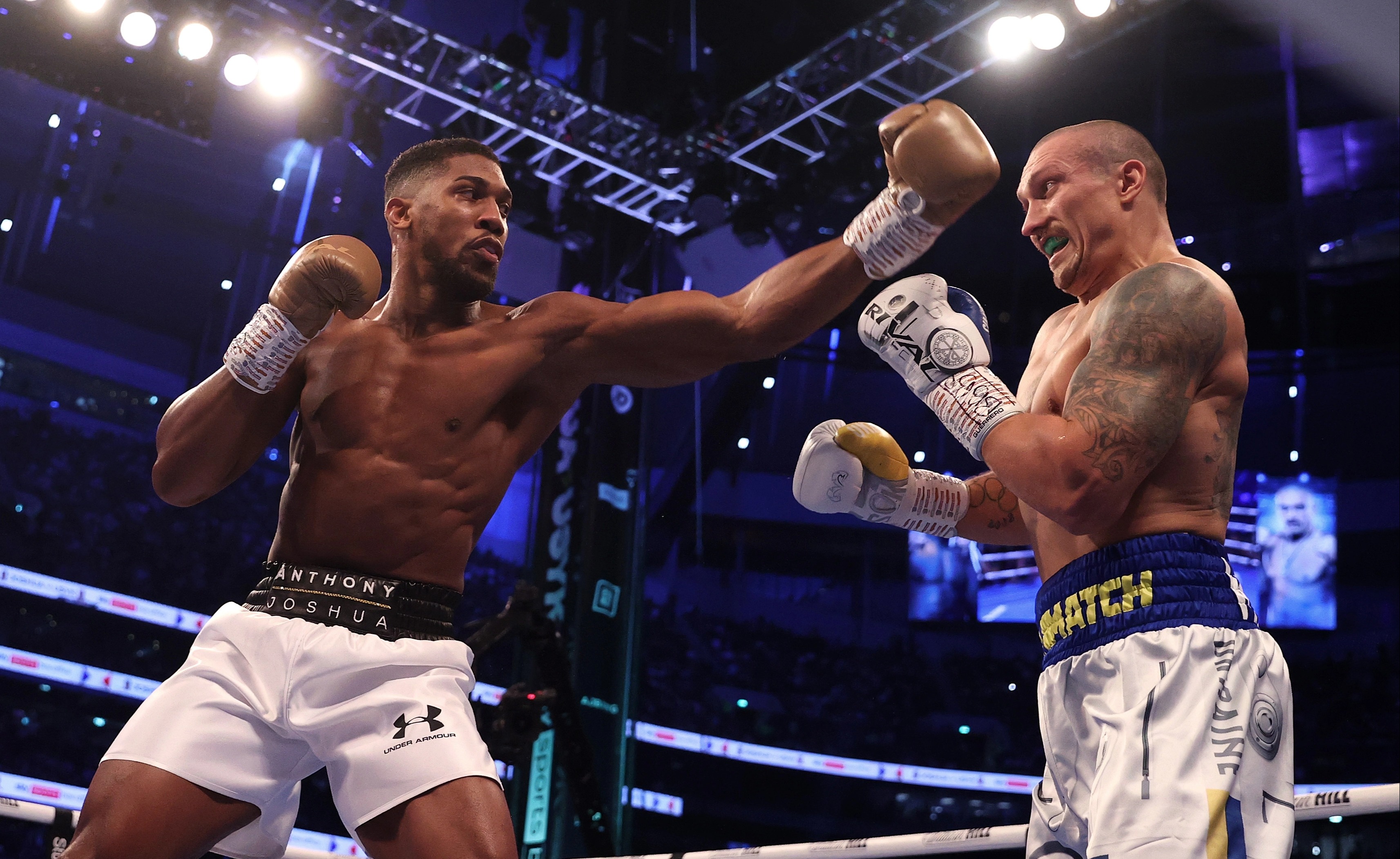 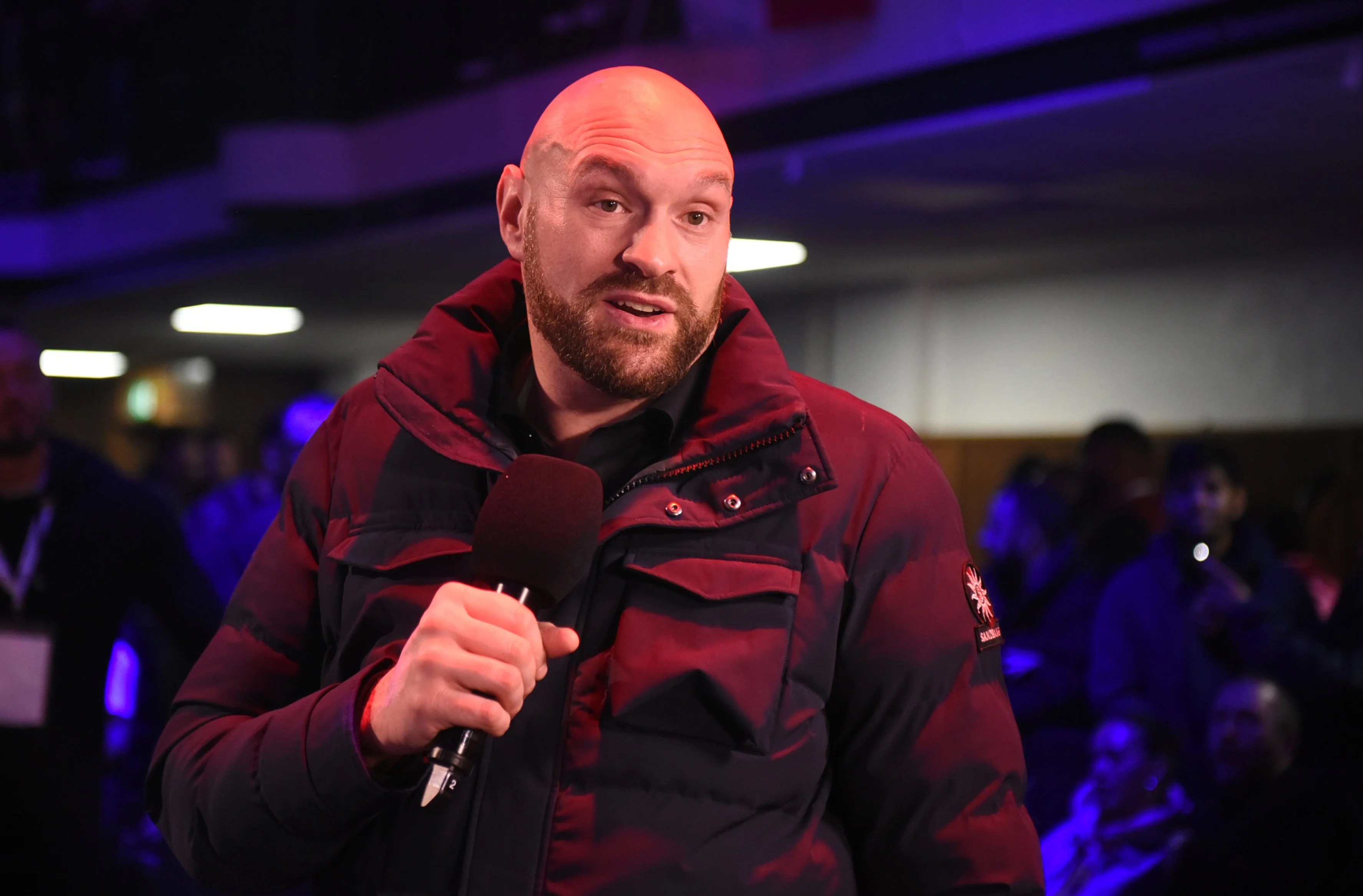 The Brit, 32, instantly invoked his rematch clause with the potential bout set to take place in the Spring.

However, after Fury retained his WBC belt against Deontay Wilder, there has been talk that the Gypsy King is pushing to unify the division and face Usyk instead.

The winner of that would then defend against Joshua if he agreed to step aside.

AJ’s promoter has blasted Fury’s co-promoter Bob Arum previously for suggesting that Joshua should step aside and claimed the rematch is ‘none of his f*****g business’.

Usyk's promoter has also claimed his man would ‘be happy’ to fight Fury if Joshua agreed.

Now Matchroom chief Hearn has admitted that could happen to Boxing King Media – but only for a hefty price.

He said: “We've had their team reach out to us.

“Seven figures? A million? If you want to get him not to fight Oleksandr Usyk you have to times that by 40…"

Hearn added: “At the moment there is communication between the two teams to say is it something… and the answer is AJ has not been spoken to about this yet.

“I'll deal with it and when I feel there's an opportunity for Anthony and 258 [Management] we'll sit down with them and present it to them but I won't do that until it's the right opportunity.

“If there's a route and an offer and it makes sense then we'll see but right now, it's just conversations between the camps.

“At the moment Anthony Joshua is fighting Oleksandr Usyk and that's the situation.”