CHELSEA are favourites to complete a sensational deal for Real Madrid's Eden Hazard, according to bookmakers Betfair.

However, the Champions League holders face competition from some of Europe's elite sides with PSG, Juventus and Inter Milan also in contention. 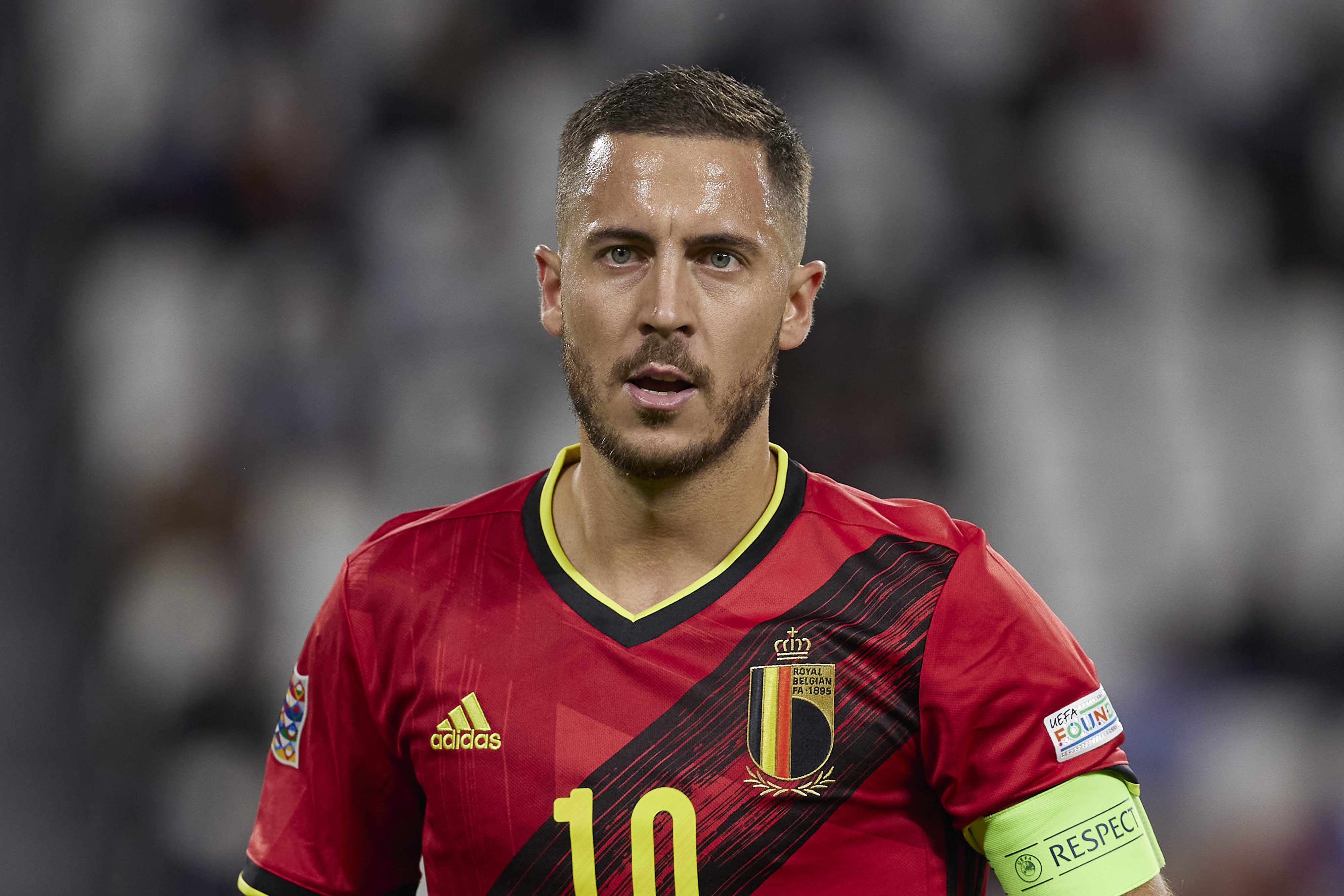 Talk of Hazard's future has hit the headlines after El Nacional claimed a return to Stamford Bridge could be on the horizon.

Belgium international Hazard is said to be keen on a return to West London – but Chelsea will only stretch to £35million.

Following the reports, Betfair have installed Chelsea at 4/1 to sign the 30-year-old.

Paris Saint-Germain are second in the market at 7/1 and could soon be looking for a short-term solution to Kylian Mbappe.

Mbappe, 22, has been widely tipped to join the Bernabeu giants in January and Hazard could possibly move in the opposite direction.

Juventus are available at 9/1 with Inter Milan and Lille priced at 12/1 and 16/1 respectively.

Hazard joined Real Madrid from Chelsea in June 2019 in a deal worth upwards of £130million.

But things haven't gone to plan.

Hazard has also missed over 58 matches through injury.

The player still has three years remaining on his contract, which expires in June 2024.

But Real hope to sell in the near future to finance new signings.

*Min stake £5, min odds 2.0. Only deposits made using Cards or ApplePay will qualify. Free bets are awarded after the qualifying bet has settled, valid for 30 days, and must be used on multiples with 3+ legs. Max £20 in free bets. T&Cs apply. 18+ BeGambleAware.Org