EDIN DZEKO'S model wife wants him to snub Juventus and Inter Milan transfer interest to stay in Rome, according to reports.

The Roma striker, 34, has been linked with a move away this summer with two of Serie As biggest clubs keen. 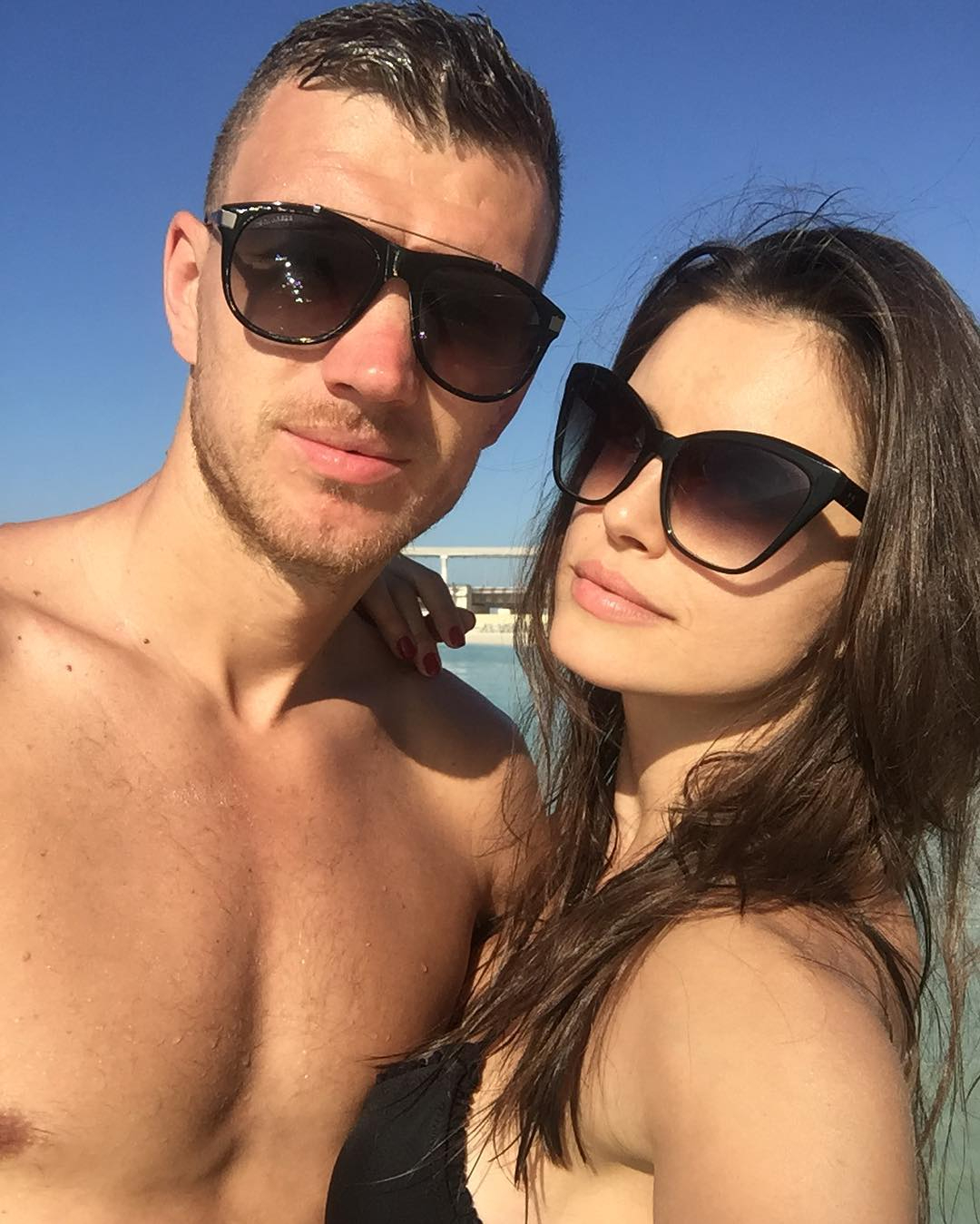 But his wife Amra is believed to be settled in the Italian capital and does not want to leave.

There is also the fact that she is pregnant with the couple's third child – due in September – and therefore would rather not relocate.

So for now Corriere dello Sport report he may well be staying with Roma for another season.

But Dzeko's agent Silvano Martina left the door open to a move this summer when he spoke to the media this week.

He said: “For now, he will continue wearing the Giallorossi jersey, then we’ll see.

“It’s no secret that Juve and Inter both like Edin.”

SunSport has previously reported how former Manchester City star Dzeko rejected a move to Everton from Roma – because of the "pouring rain".

Inter almost signed him a year ago but instead he opted to sign a new deal at Roma until 2022.

But 12 months on, the Giallorossi are reportedly willing to listen to offers of around £14million.

The Bosnian is on around £7million a year and scored 19 goals last term, mostly while wearing the captain's armband.

Dzeko tops a seven-man shortlist of strikers Juventus are chasing, which also features Raul Jimenez and Alexandre Lacazette, as they may have to replace both Gonzalo Higuain and Paulo Dybala.

And Inter are expected to go back in for the former Manchester City forward.

But the problem with both Juve and Inter would be game time.

Dzeko is a guaranteed starter week in, week out at Roma and he will not be given such assurances if he decides to move. 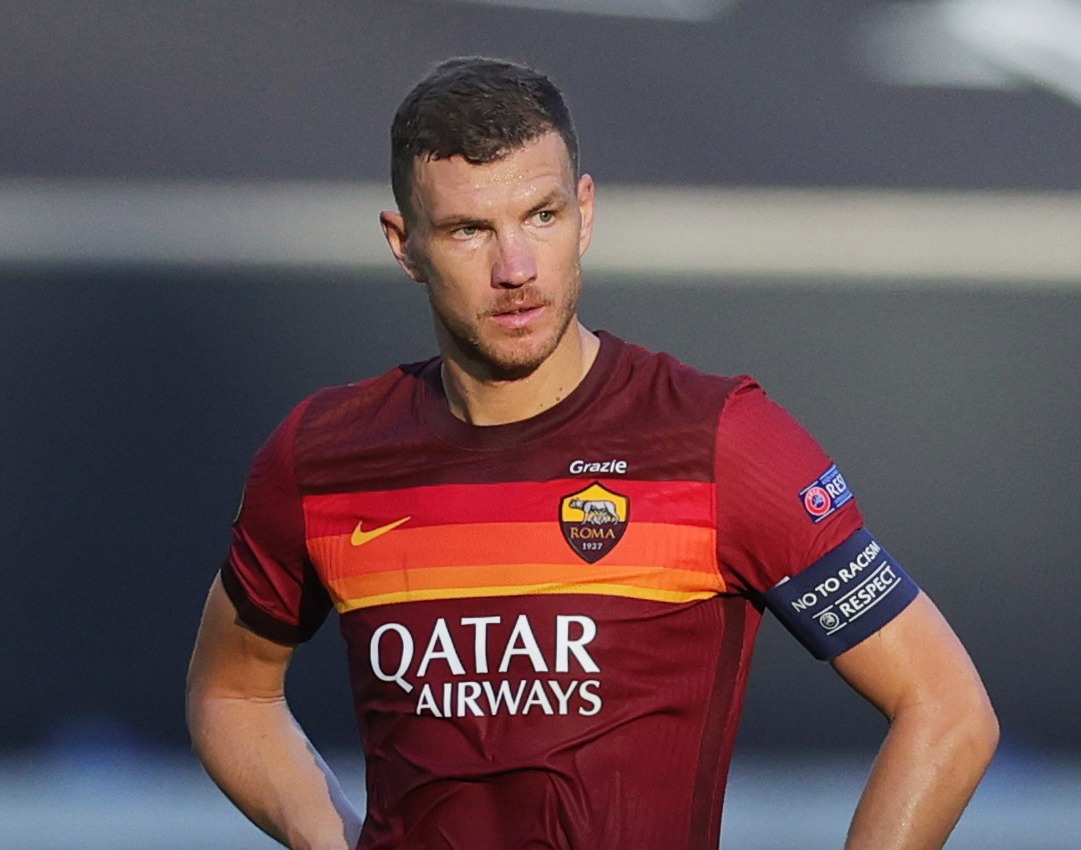 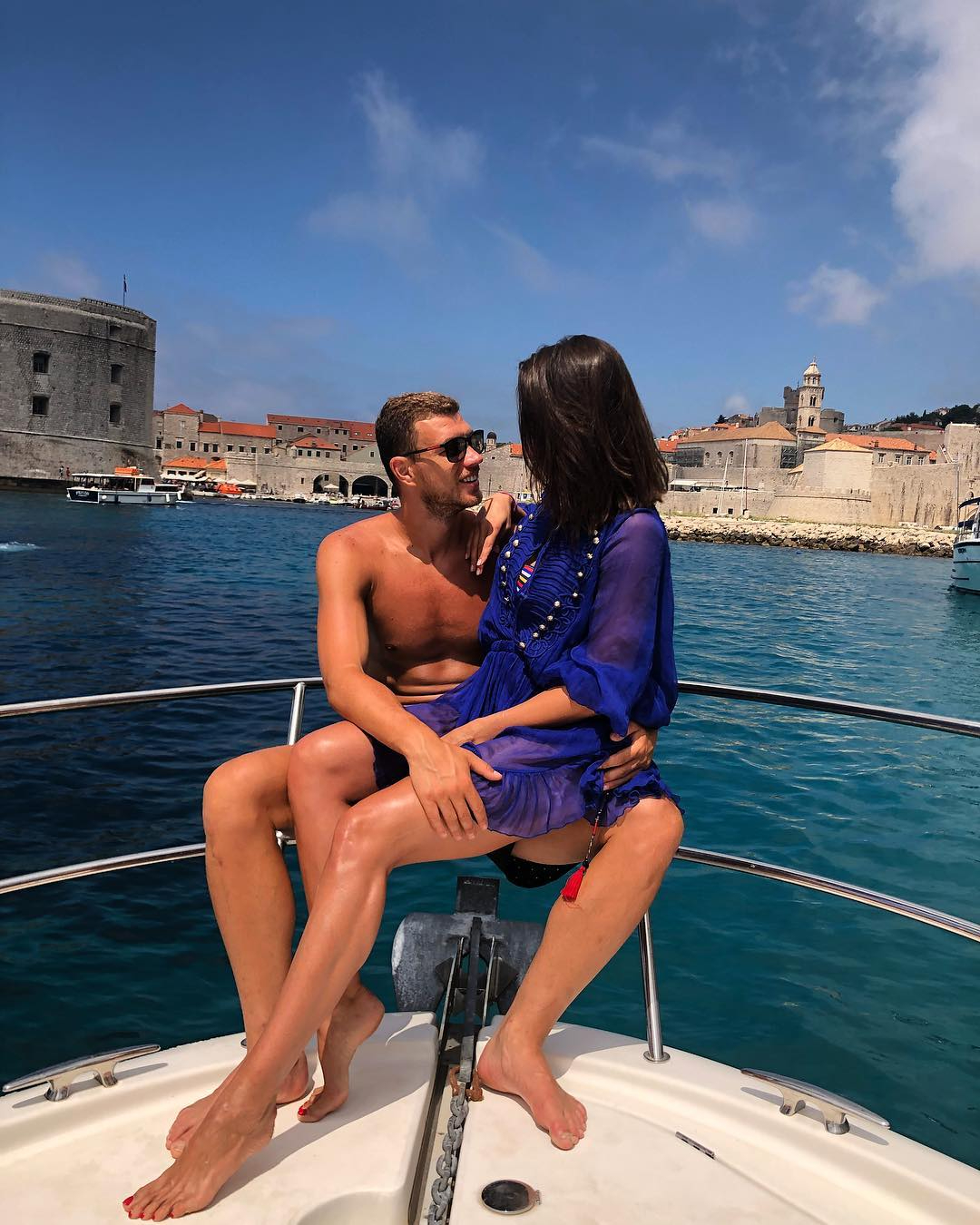 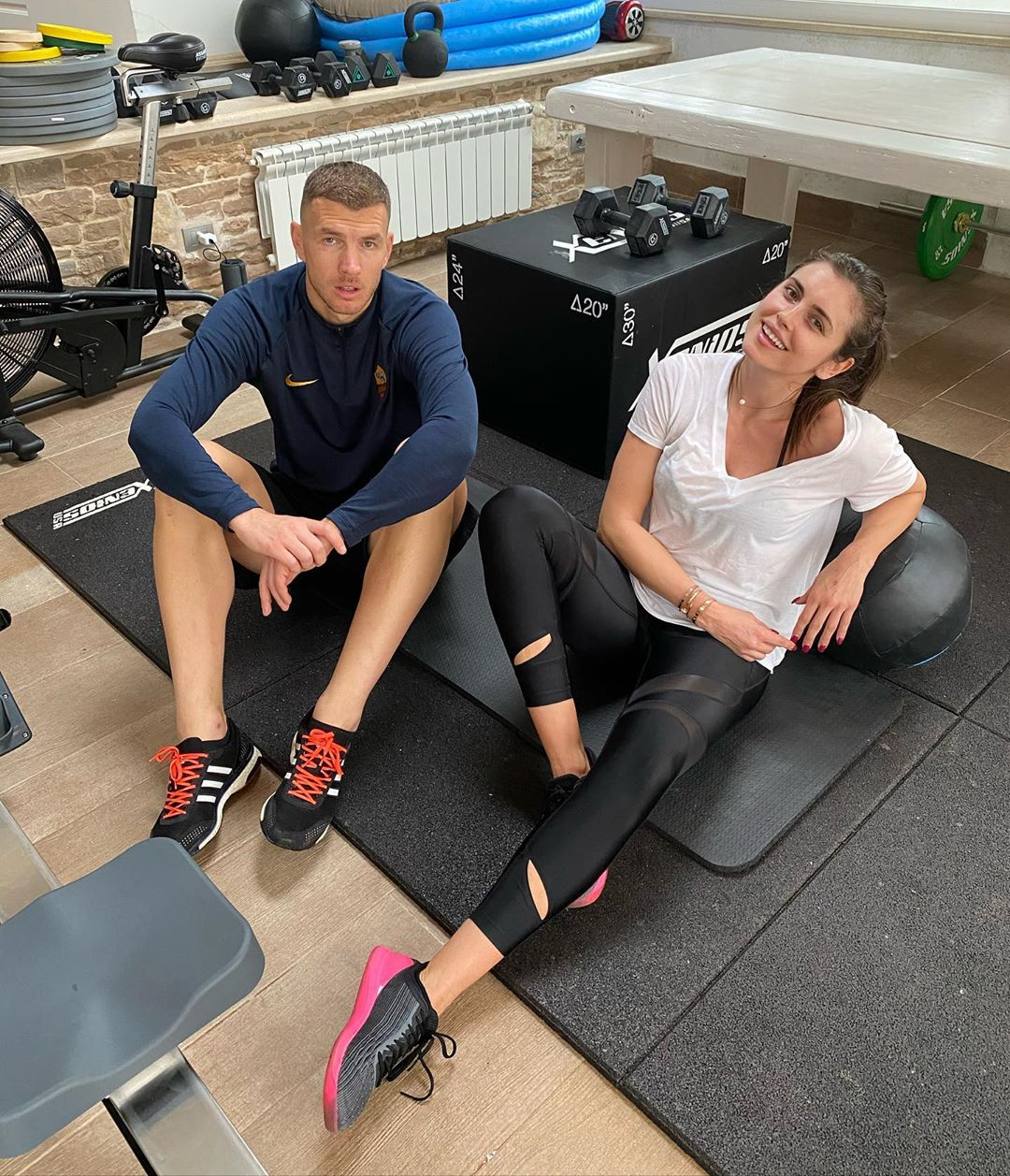 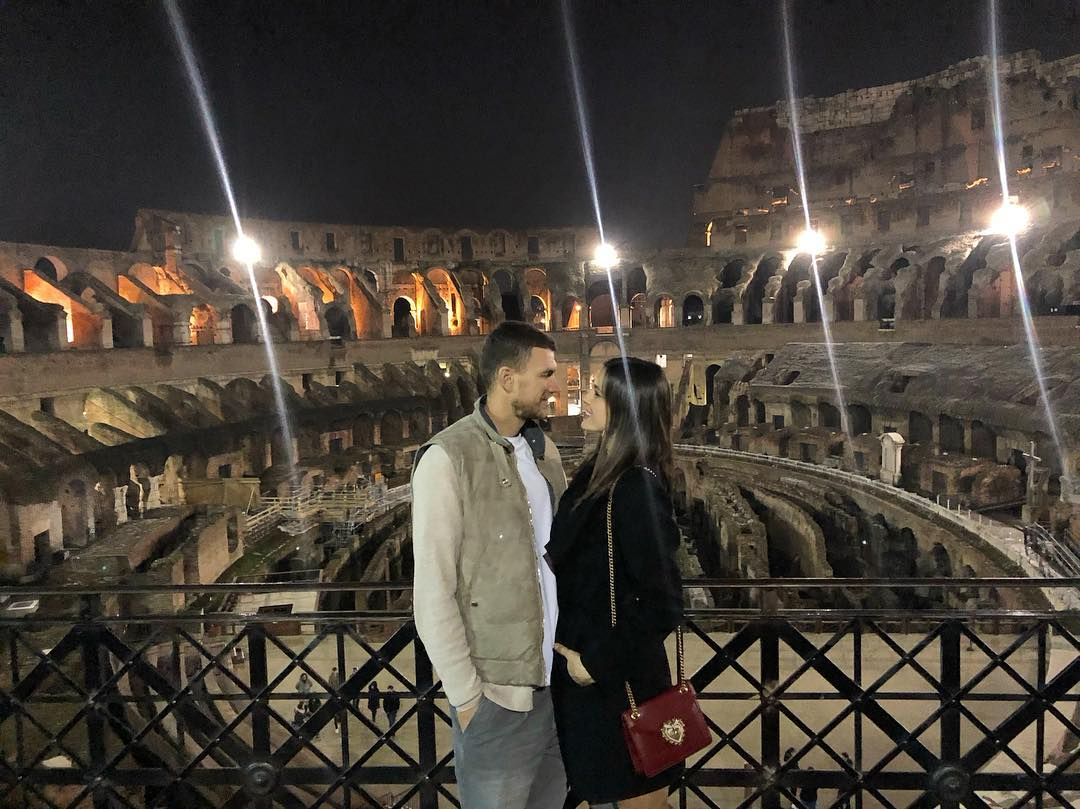 08/22/2020 Sport Comments Off on Edin Dzeko's stunning model wife Amra wants him to snub Juventus and Inter transfer interest and stay in Rome
Recent Posts
We and our partners use cookies on this site to improve our service, perform analytics, personalize advertising, measure advertising performance, and remember website preferences.Ok