EDINSON CAVANI and Harry Maguire have NOT flown to Paris with the Manchester United squad ahead of the Champions League clash with PSG.

The Red Devils take on the French champions on Tuesday night in their tournament curtain-raiser. 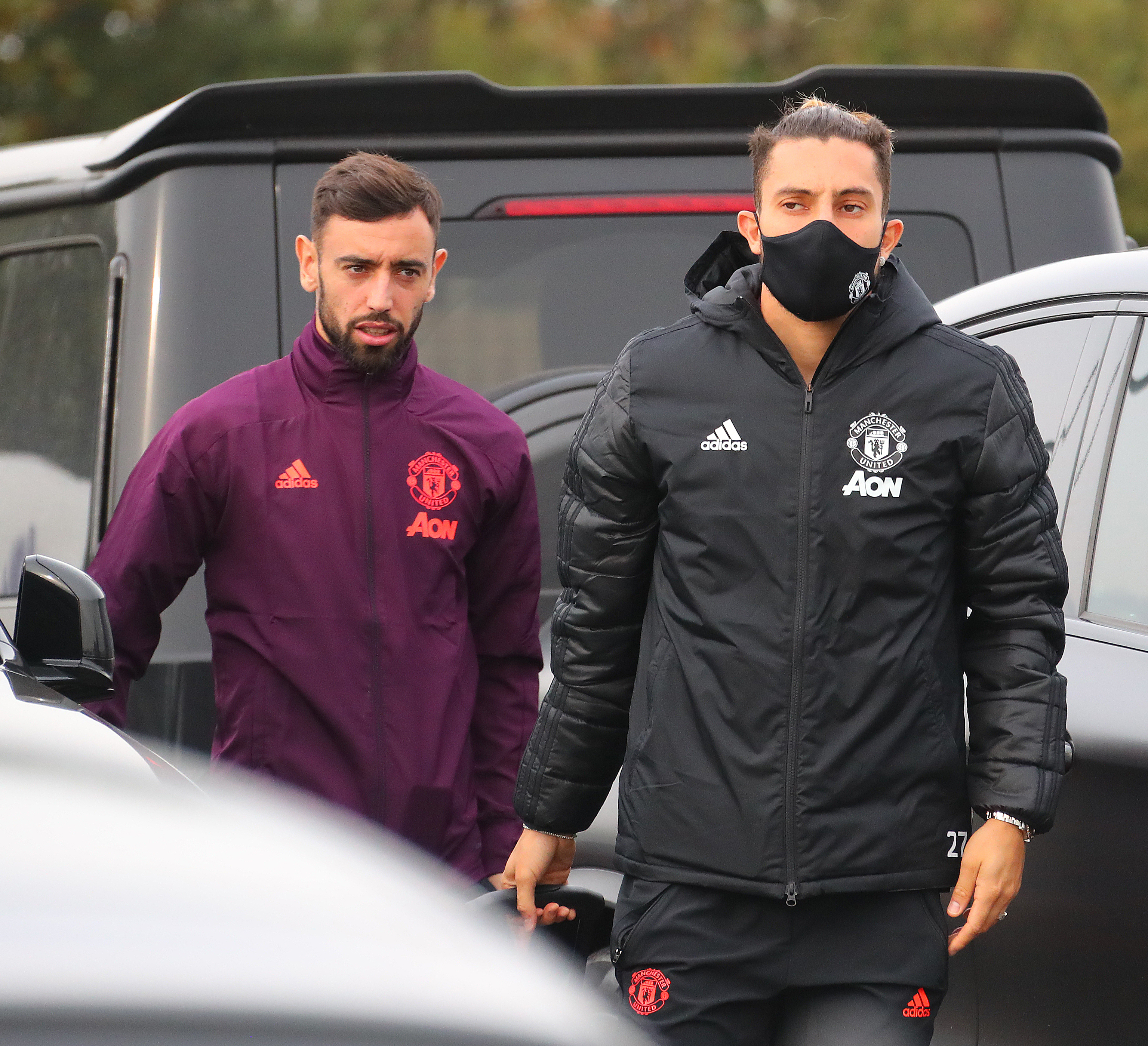 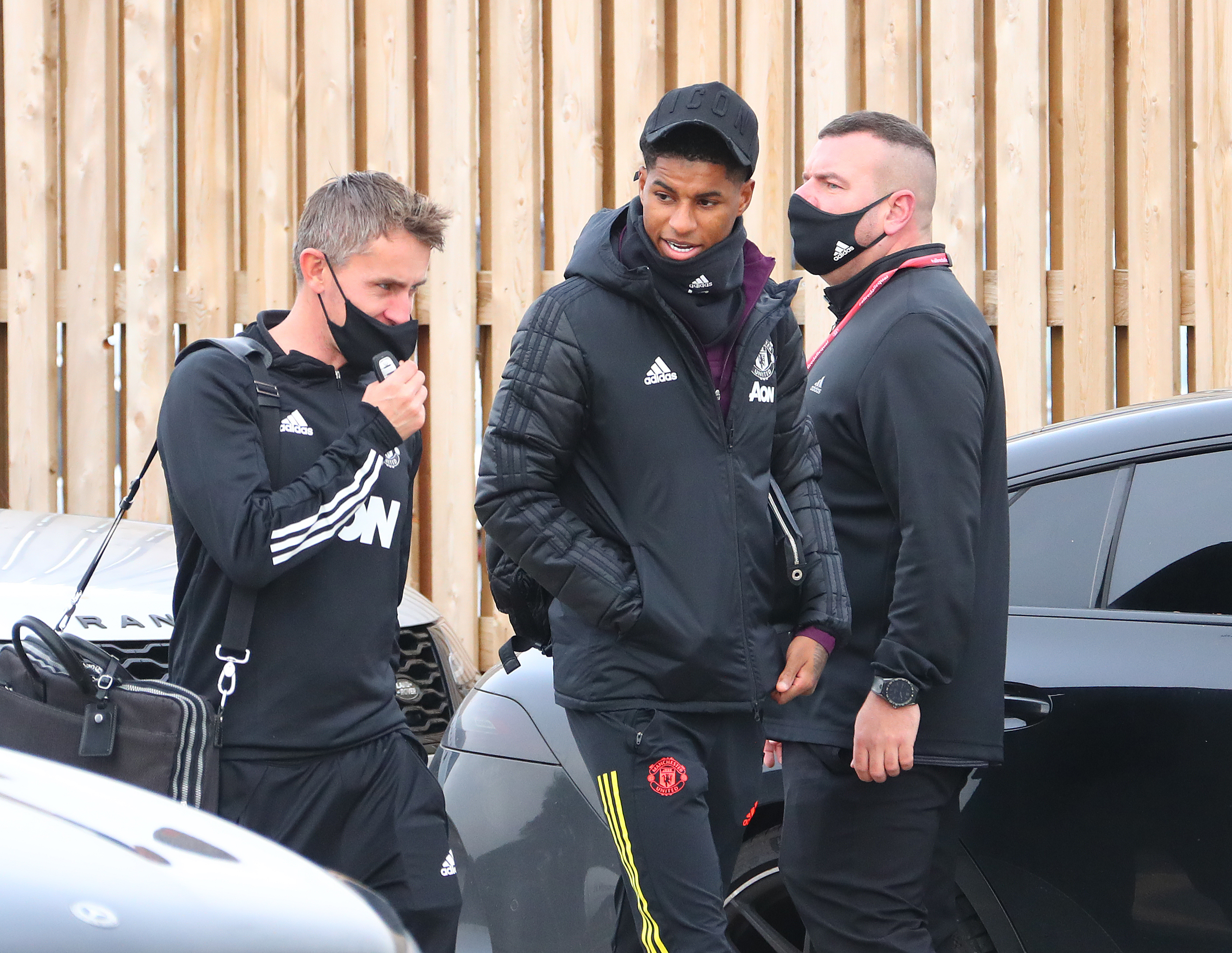 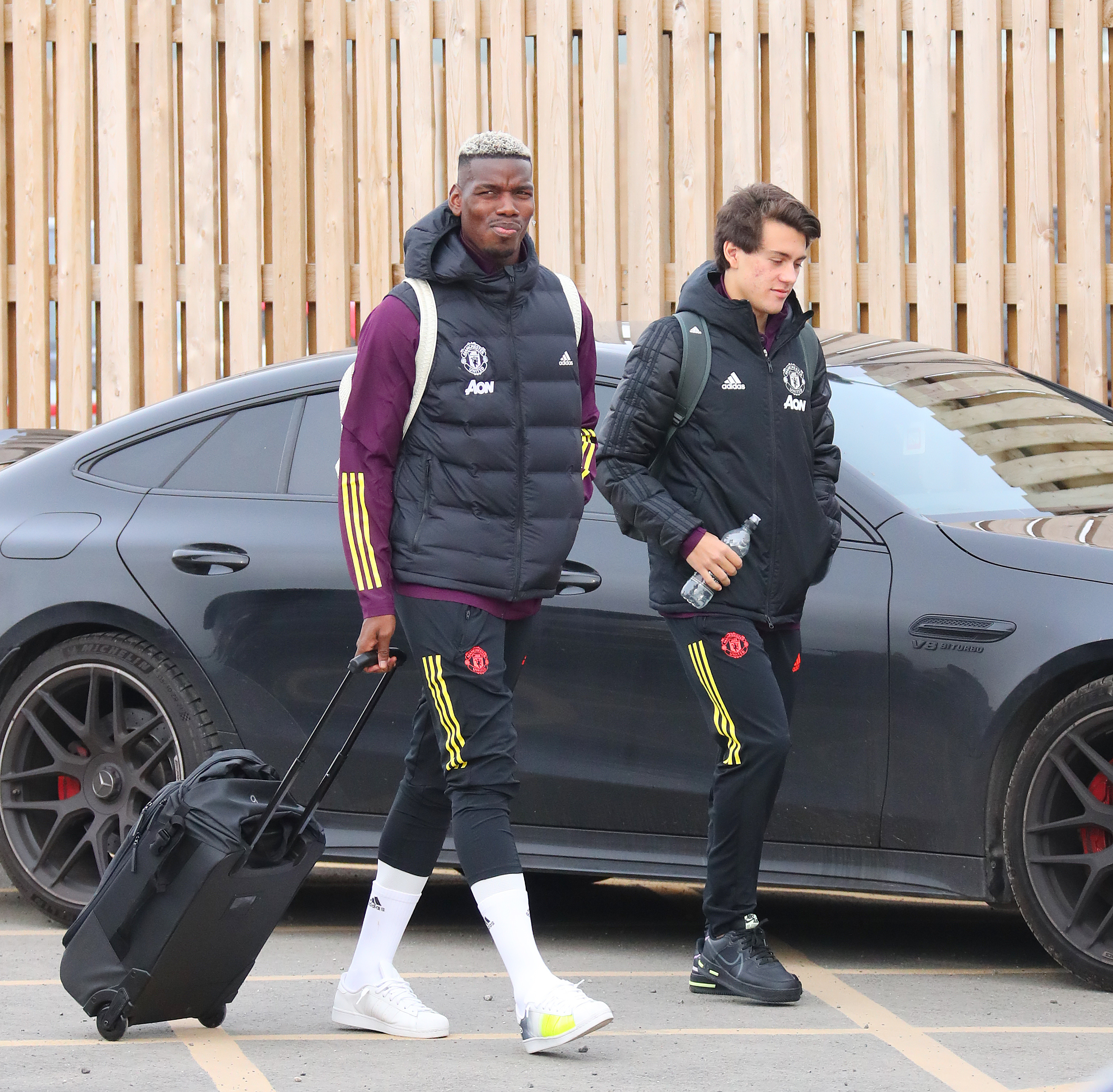 Cavani had been expected to make his debut against his old club after being released at the end of last season.

But the Uruguayan was not in the squad flying out to France.

Cavani has only just become available to play following his two-week self-isolation period after travelling to England and has been left behind to work on his fitness.

Captain Maguire also misses out having come under increasing pressure in recent weeks after a string of sub-par displays for club and country.

Boss Ole Gunnar Solskjaer started Maguire for the game at Newcastle – with the England defender even getting on the scoresheet.

But with the ex-Leicester ace clearly desperate for a breather, he has been left at home for the PSG game.

The Manchester Evening News claim there is an 'outside chance' Cavani will make his way to Paris separately.

But the ex-PSG star was not part of the group spotted at Manchester Airport on Monday afternoon. 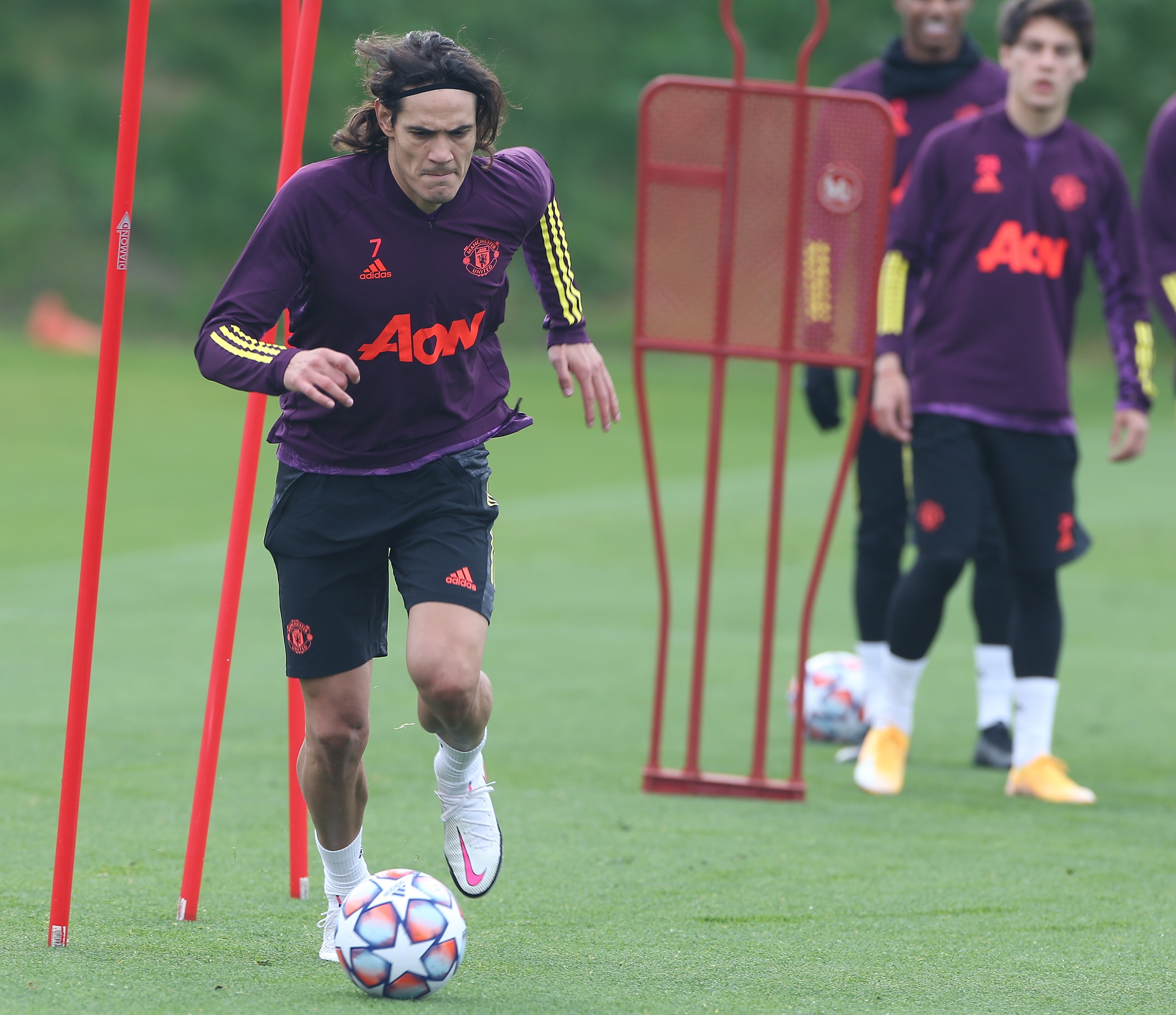 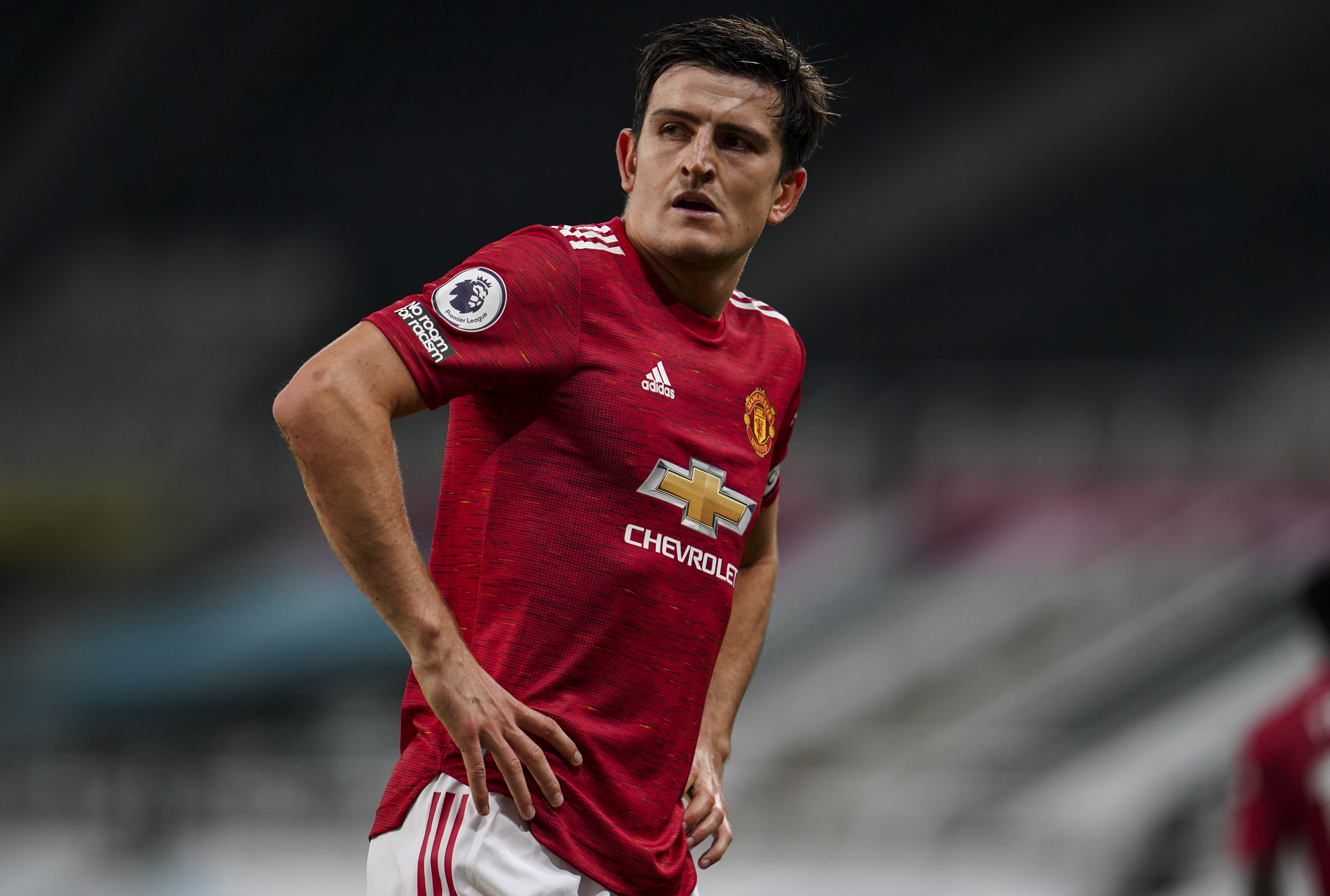 Maguire was not seen at the airport, either – with Mason Greenwood also missing.

Greenwood missed the win over Newcastle with an unspecified injury, with Solskjaer merely stating he 'wasn't fit enough' to play.

New-boy Facundo Pellistri is in the travelling squad, with Alex Telles also primed to make his debut.

On 18-year-old Pellistri, Solskjaer recently suggested fans SHOULDN'T expect to see him in the team any time soon.

The boss claimed: "We're looking forward to integrating him into the group.

"Facundo has been in training with us two days, very exciting, young, enthusiastic player with some attributes we don't have.

"He's maybe one for the future, maybe not for just now, still only 18."

But with Cavani seemingly missing the game and Greenwood out, there is a hole in United's front-line.

Daniel James and Juan Mata both started the Newcastle game – but Pellistri will likely be amongst the 12 substitutes for the PSG clash.

10/19/2020 Sport Comments Off on Edinson Cavani and Harry Maguire not with Man Utd squad to fly to Paris for PSG showdown in Champions League
Recent Posts
We and our partners use cookies on this site to improve our service, perform analytics, personalize advertising, measure advertising performance, and remember website preferences.Ok