EFL chiefs have recorded their first Covid-free testing round.

A total of 5,524 players and staff from across all 72 EFL clubs gave samples last week. 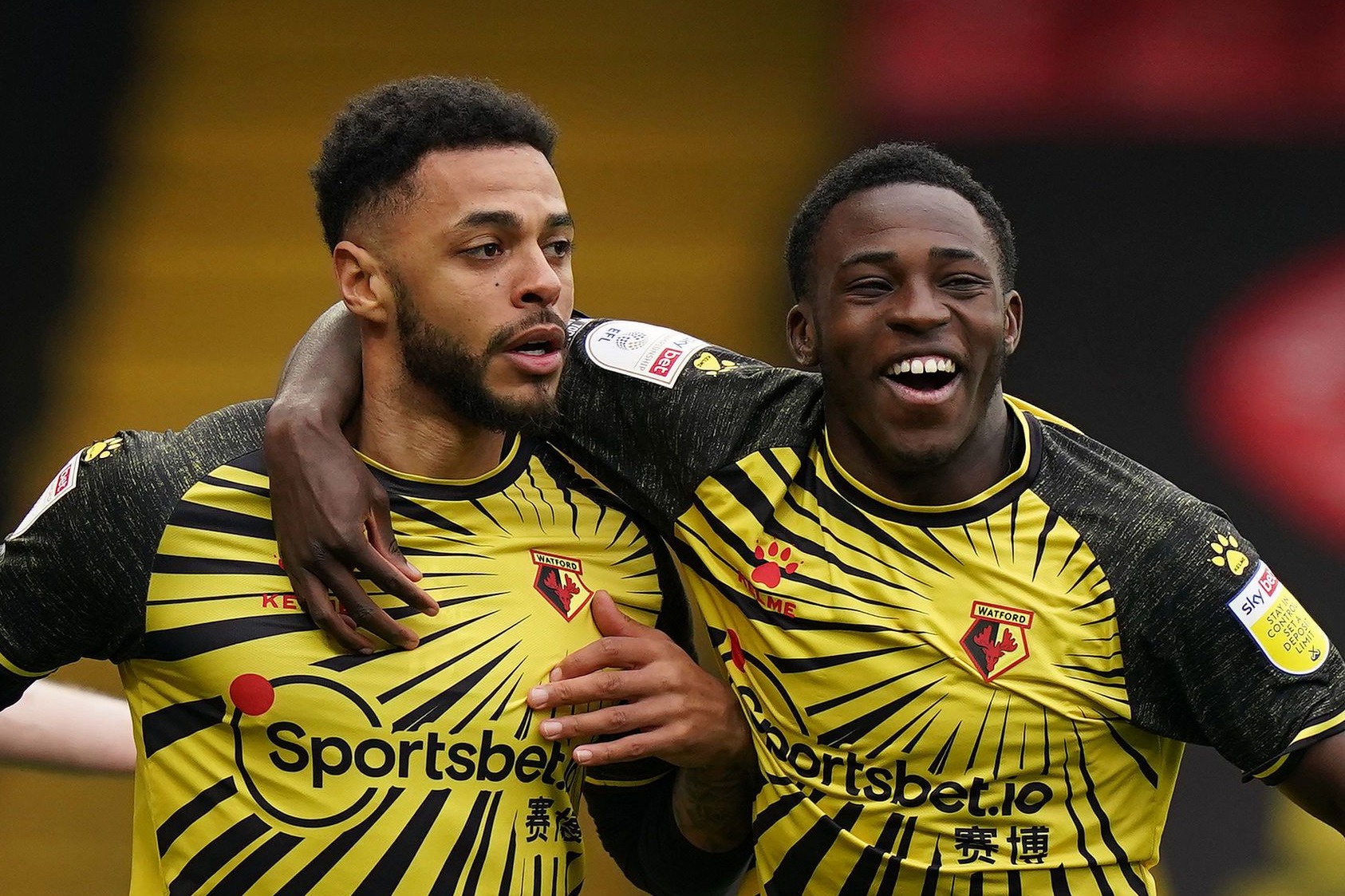 None of those tests came back positive, in a landmark week for the EFL.

League chief executive Trevor Birch said: “These results are a testament to the hard work and efforts of all EFL clubs during what has been a particularly challenging period.

“For 12 months we, like the rest of the society, have been dictated to by this virus.

“However, the stringent protocols implemented across the board have ensured that we are now able to turn our attention to returning to a certain level of normality.

“Our focus must be on maintaining this low transmission rate and then ensure supporters can return in full as quickly as is safe to do so.

“Football remains one of the most heavily regulated areas of crowd management, with EFL clubs already demonstrating they can stage matches safely during a successful pilot programme earlier in the season.”

Premier League clubs have recorded two positive samples in each of the last seven weeks, with the last clear round of top-flight testing coming in the final week of last season.

Leeds’ Polish midfielder Mateusz Klich has tested positive for the virus and will miss his country’s three World Cup qualifiers including next week’s match with England at Wembley.

03/24/2021 Sport Comments Off on EFL announce first EVER clear round of coronavirus testing out of 5,524 with just two in Prem for seventh week running
Recent Posts