EFL chiefs have told Premier League clubs a £200million bail-out is “urgent” to keep them all alive.

Discussions between the top-flight and EFL chairman Rick Parry have intensified in recent weeks as the reality of starting the season behind closed doors bites. 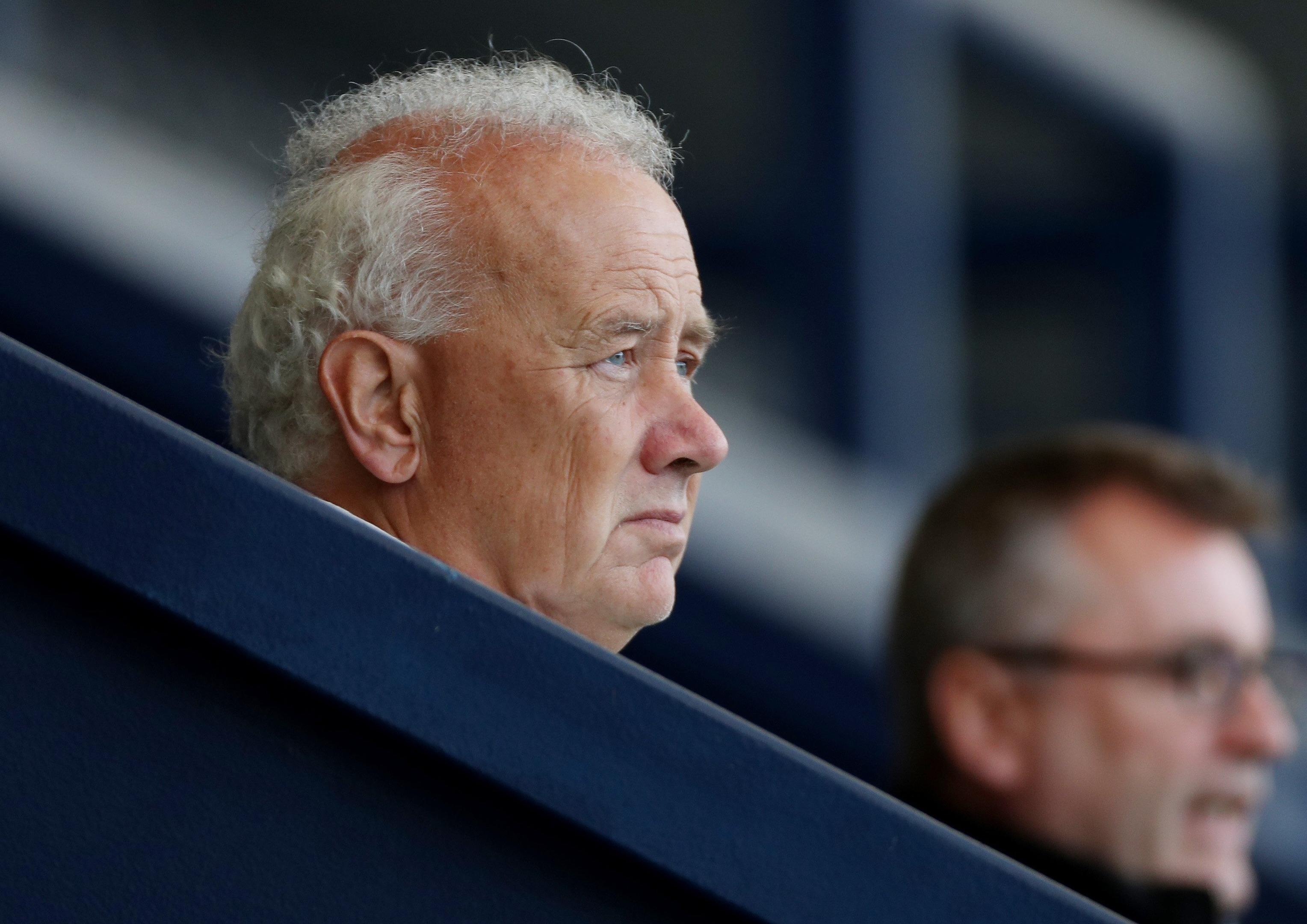 Parry has reminded the Premier League that playing without fans will cost the 72 EFL clubs around £20m per month.

Over the course of an entire season, that tally could add up to an astronomical £200m.

While the top-tier teams are open to helping out, SunSport revealed they are likely to demand stringent conditions over how the money is distributed and spent.

But there is a genuine fear that, without funds being made available soon, clubs could go bust “within weeks”.

The concerns come as Macclesfield, booted out of the EFL last month, were wound up at the High Court over debts of more than £500,000.

Judge Sebastian Prentis revealed the club owed £190,000 in tax during an Insolvency and Companies Court hearing.

A former solicitor for ex-club boss John Askey and a financial lender were also told they were owed £173,000 apiece.

Sadly for the Silkmen, that took the club's debt to over half a million pounds as Covid-19 crippled the club.

09/17/2020 Sport Comments Off on EFL beg Premier League for £200m bailout quickly to save clubs from going out of business due to coronavirus
Recent Posts
We and our partners use cookies on this site to improve our service, perform analytics, personalize advertising, measure advertising performance, and remember website preferences.Ok