FORMER Arsenal boss Arsene Wenger waved to fans chanting his name on his return to the Emirates Stadium.

The Frenchman – now Fifa's chief of global development – took to the stands for the first time in over four years to watch the Gunners' sensational 3-1 win over West Ham. 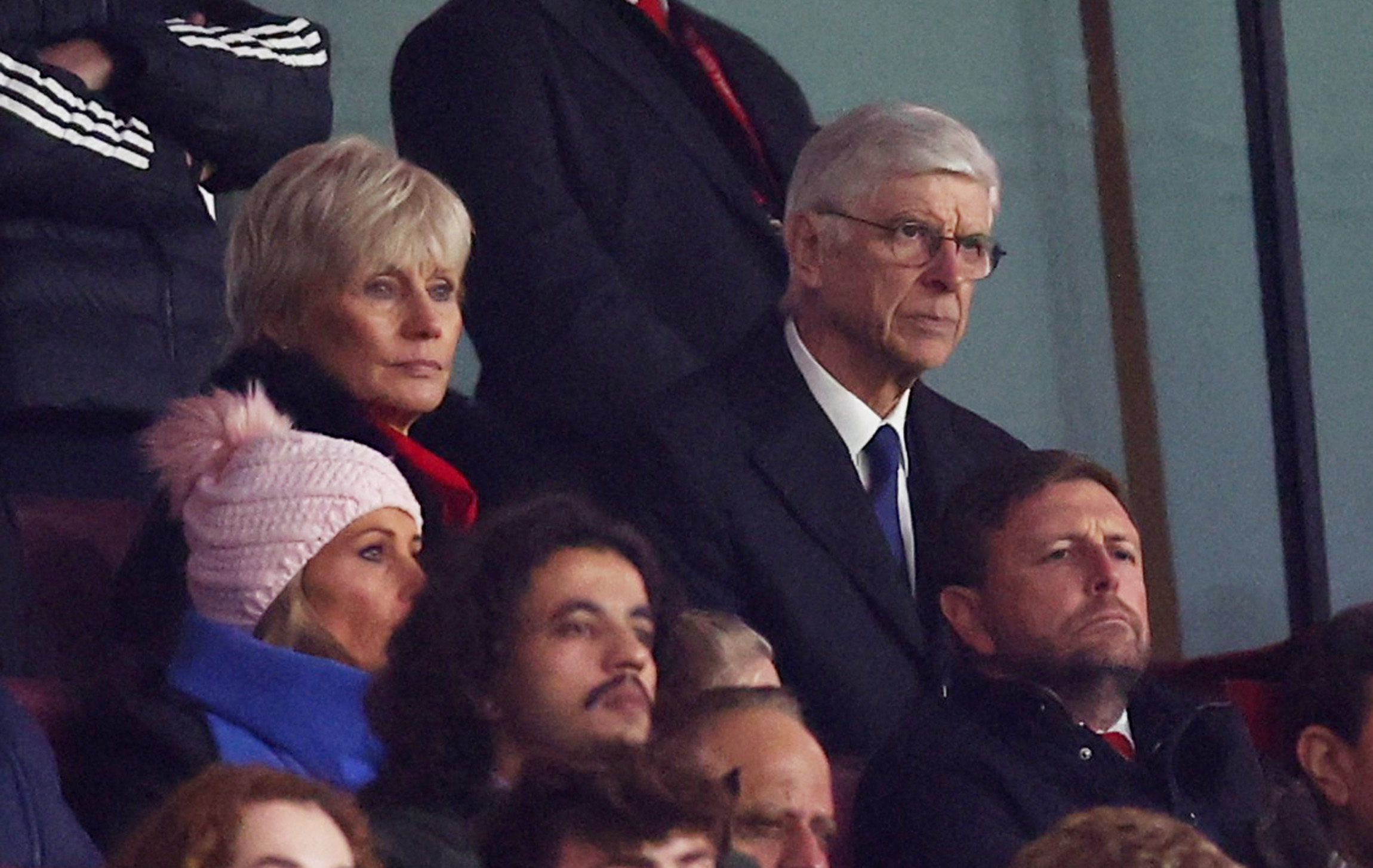 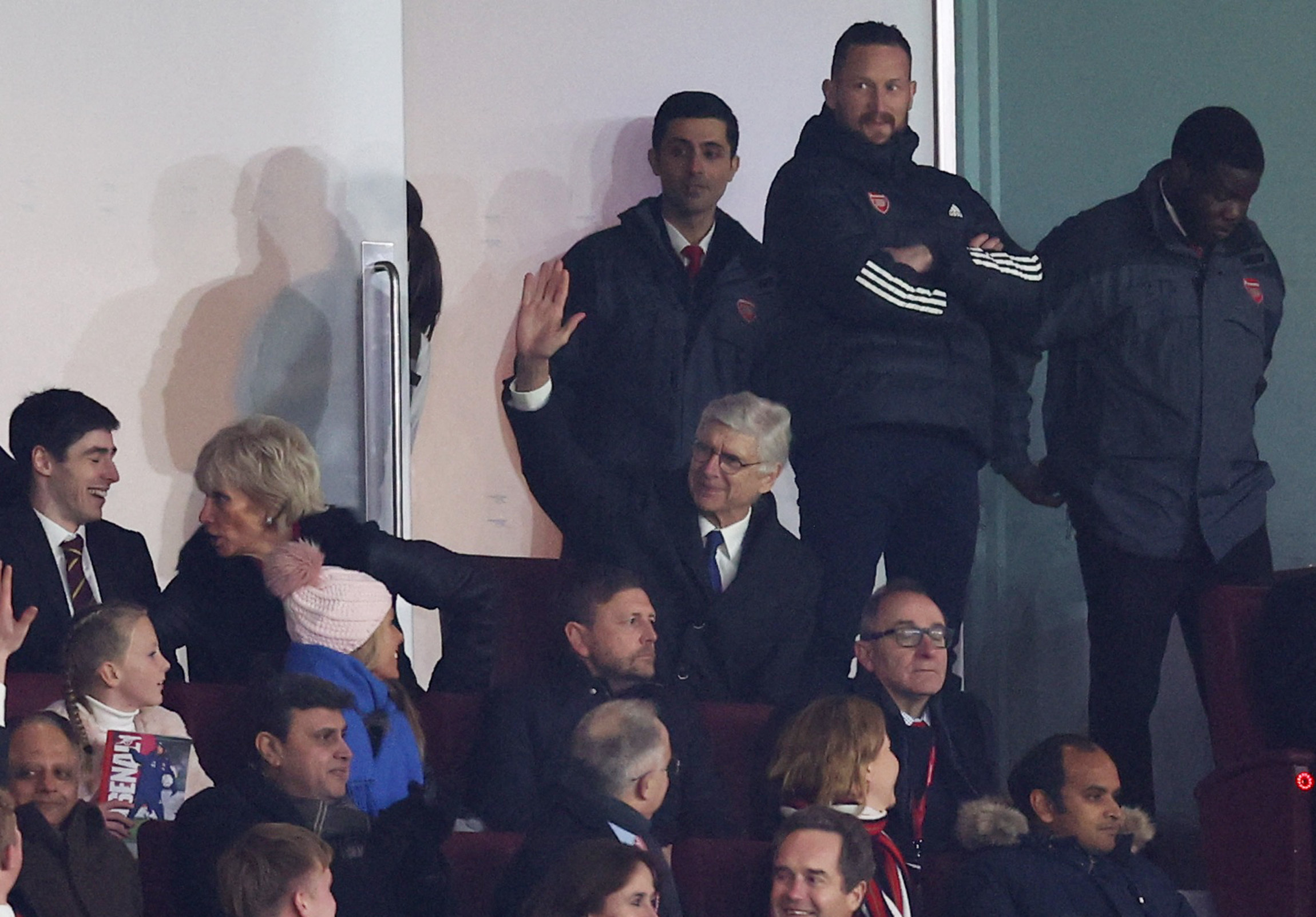 And Arsenal fans made sure to welcome him back with open arms.

Throughout the match, the crowd of 60,000 continued to chant: "There’s only one Arsene Wenger," while the former boss waved to fans.

Many Arsenal fans also took to Twitter to react to Wenger's return, with one person writing: "Seeing Arsene at the Emirates and with the boys has increased my love for Arsenal."

Another added: "I feel like last night was poetry in motion. Wenger coming back after all this time to see how the club he built is doing, and seeing it flourish how it is at the minute from the fans to the players must make him super happy. 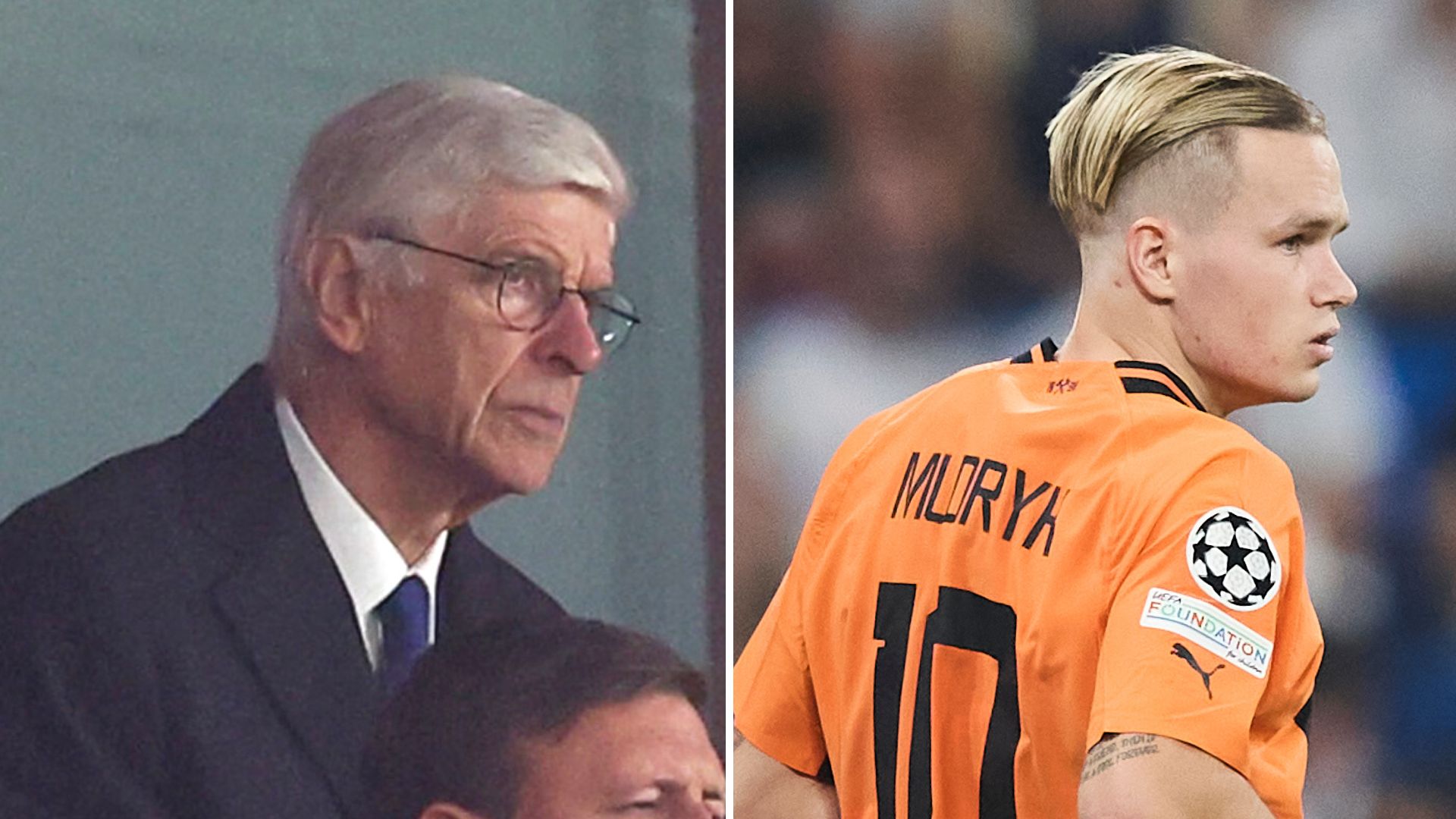 Free bets: Get £40 bonus when you stake £10 on football with William Hill

"The Arsenal way is in full flow."

While a third said: "Love to see Wenger in and around the club, having him available in any kind of capacity, just being there for the players, manager, whoever has a question he will only help and has everyone's respect no matter who you are."

Wenger managed the Gunners for 22 years before stepping down at the end of the 2017-18 season.

During his time in charge he became the first manager ever to lead a team through an entire Premier League campaign without losing a match. 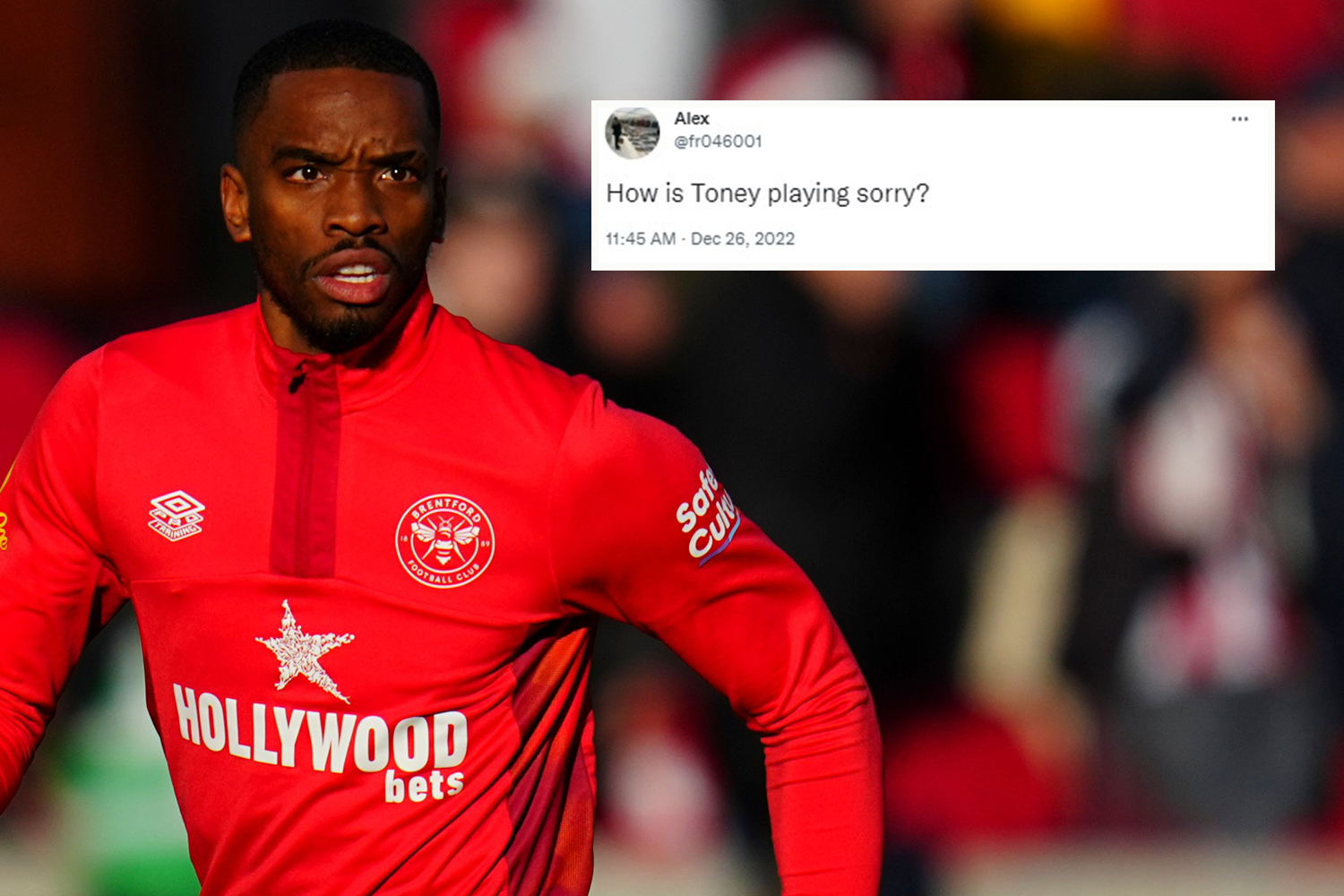 In 2003-04 he led the Arsenal "Invincibles" through a season with 26 wins, 12 draws and zero losses before lifting the Premier League trophy at Highbury.

The Frenchman won three Premier League titles and seven FA Cups with Arsenal, making him one of the greatest managers in the history of English football.