Sussex batsman Phil Salt will join up with England as an official reserve ahead of the three-match ODI series against Australia.

Opener Salt, 24, has yet to play for his country but did hit an unbeaten century for England Lions against Ireland in a 50-over match in July.

The right-hander averages 32.93 in List A cricket, with one hundred and two fifties in 16 innings, while he has struck 12 half-centuries in 67 T20 innings. 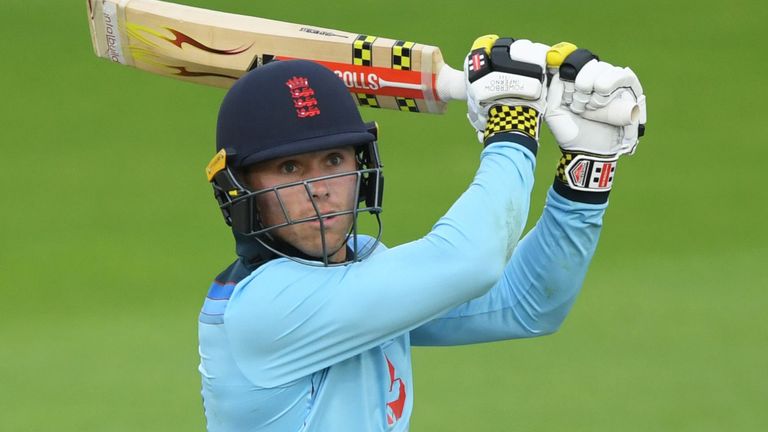 Salt will now miss this week’s clash between Sussex and Surrey in the Bob Willis Trophy, a competition in which he has hit three half-centuries in four matches this season.

England begin their ODI series against Australia on Friday with further matches on Sunday, September 13 and Wednesday, September 16, all at Emirates Old Trafford and all live on Sky Sports Cricket.

Jason Roy is missing the three-match T20 series against Australia due to a left side strain, though remains with the England bubble as he aims to prove his fitness ahead of the ODIs.

09/06/2020 Sport Comments Off on England add Sussex batsman Phil Salt to ODI group ahead of Australia series
Recent Posts
We and our partners use cookies on this site to improve our service, perform analytics, personalize advertising, measure advertising performance, and remember website preferences.Ok