ENGLAND hero Harry Kane gets back into the swing of things after Sunday’s cup final heartache — by playing golf with footie joker Peter Crouch.

Skipper Kane, 27, looked dejected after the Euro 2020 penalty defeat to Italy on Sunday.

But yesterday the Spurs striker was on course to smile again when he joined BBC star Crouch, 40, and pals at Beaverbrook Golf Club in Leatherhead, Surrey.

An onlooker said: “You’d never have thought Harry had suffered so much disappointment just a few days ago.

“It was great to see he’s bounced back so quickly and marvellous to see him having such a laugh with Crouchy.

“Peter’s a laugh-a-minute on TV and seemed to be having a terrific time with Harry and their mates."

Harry scored four goals as England made their way to their first Euros final against Italy – only to see yet another agonising penalties defeat.

His golf day was his first day out since Gareth Southgate’s squad and backroom staff were released from the Covid-secure bubble teams entered for their time in the tournament. 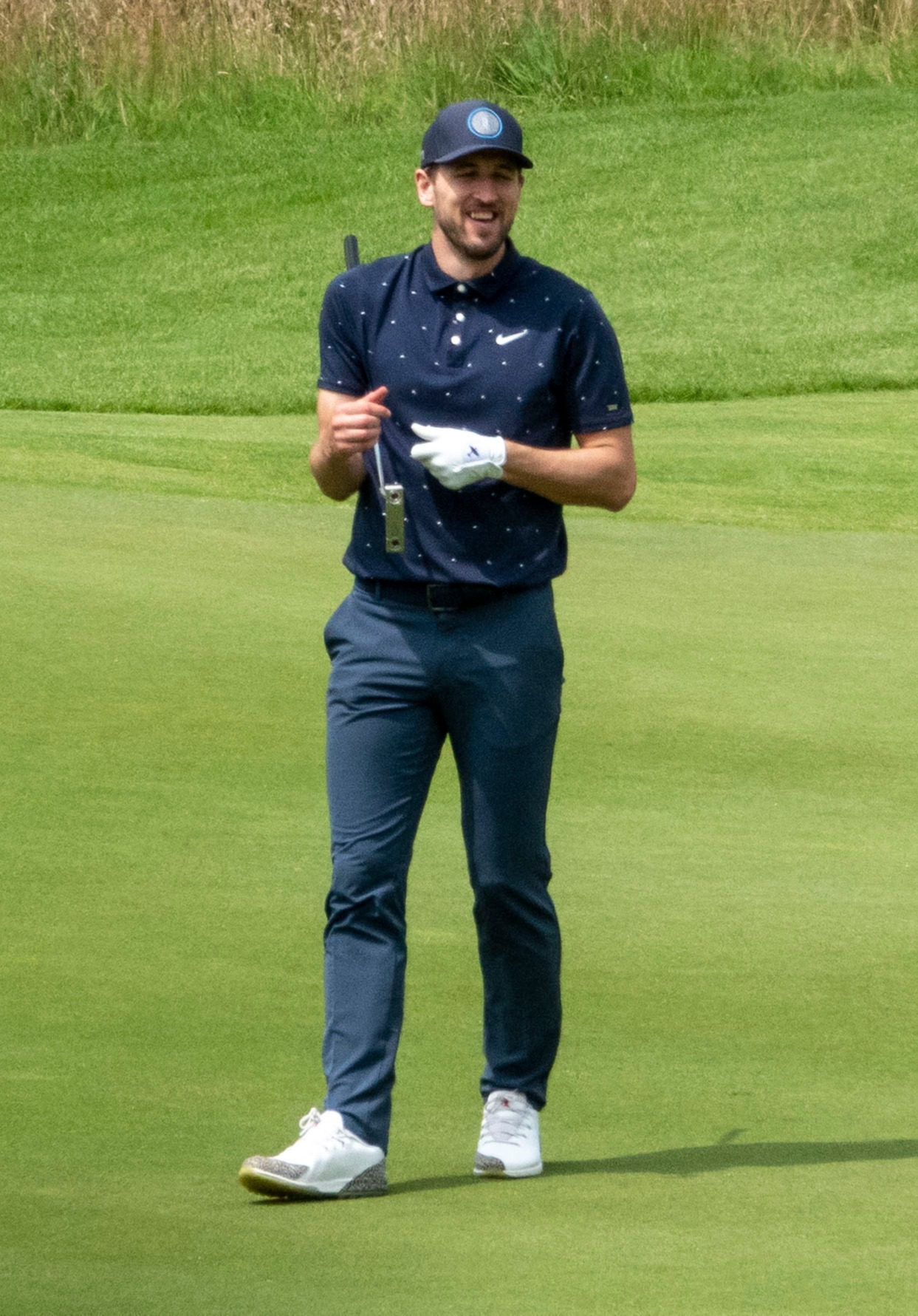 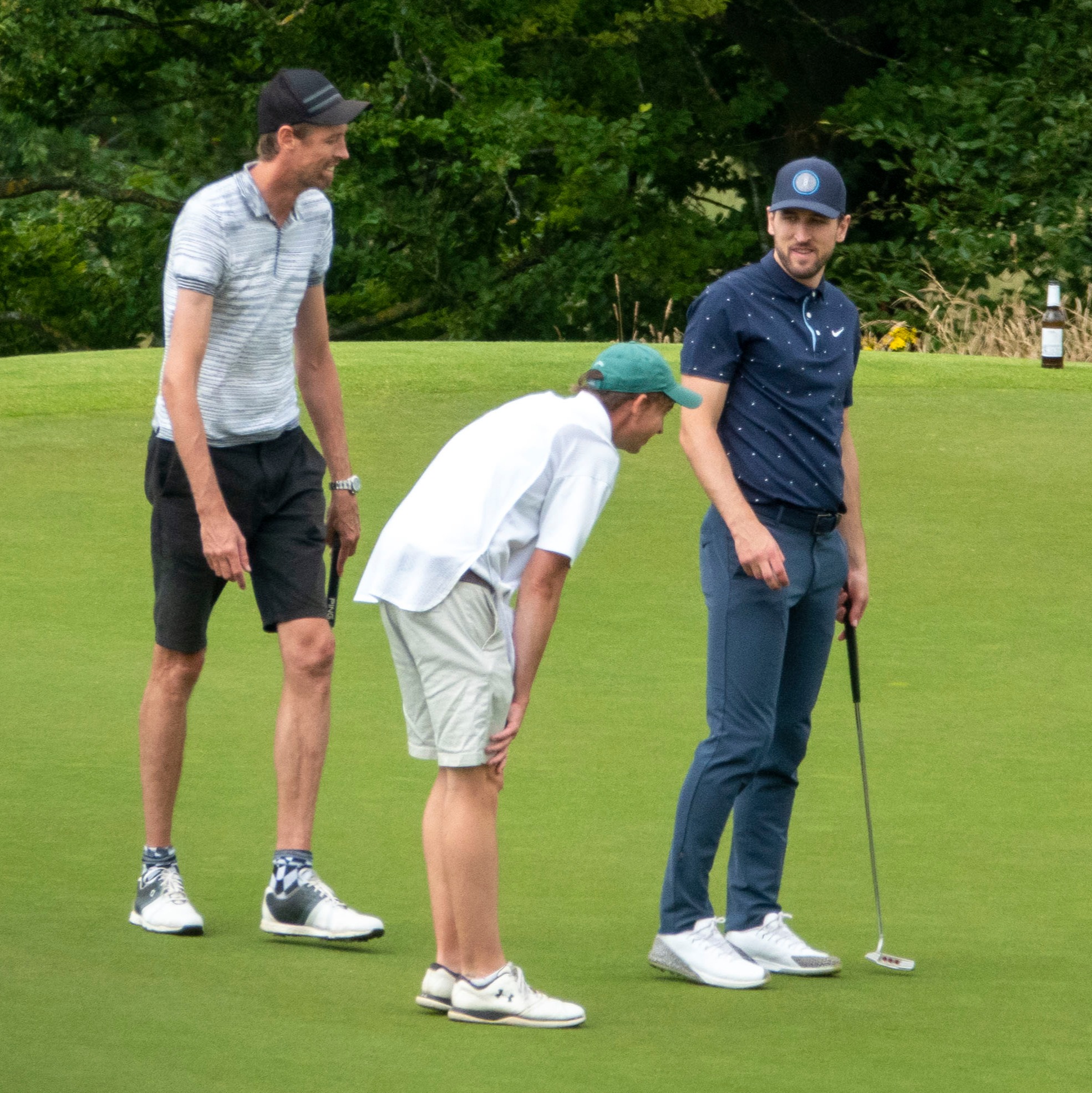 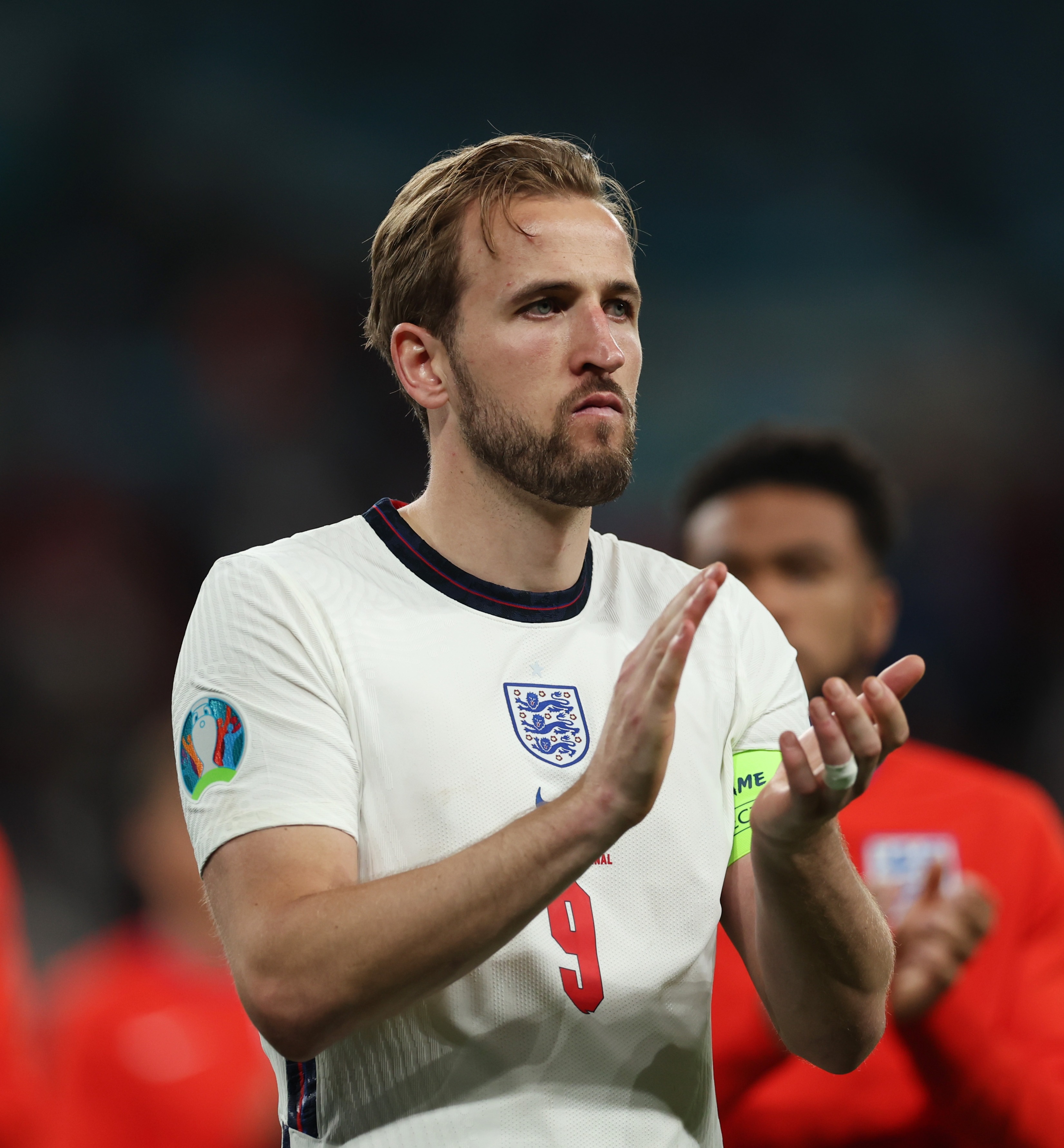