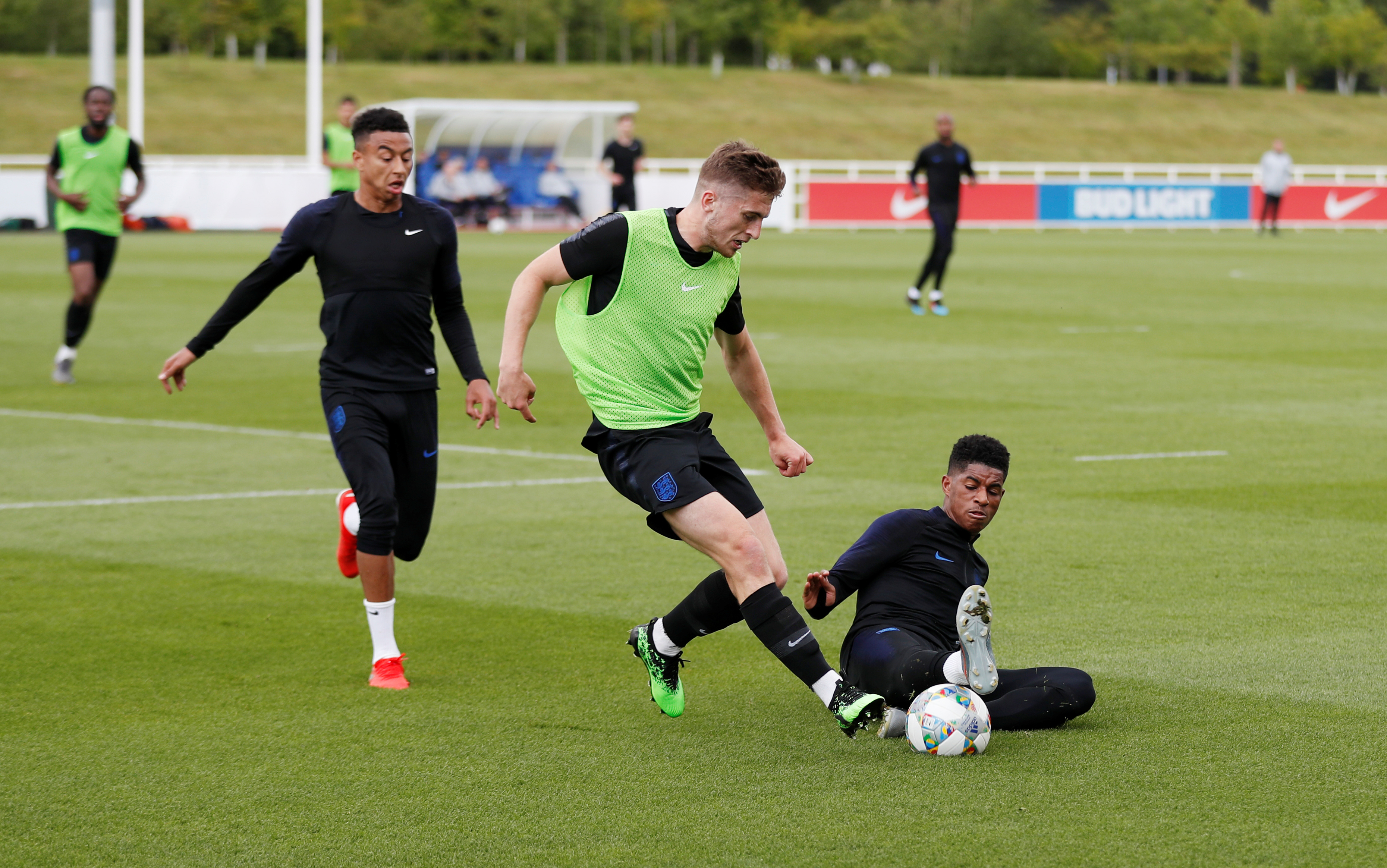 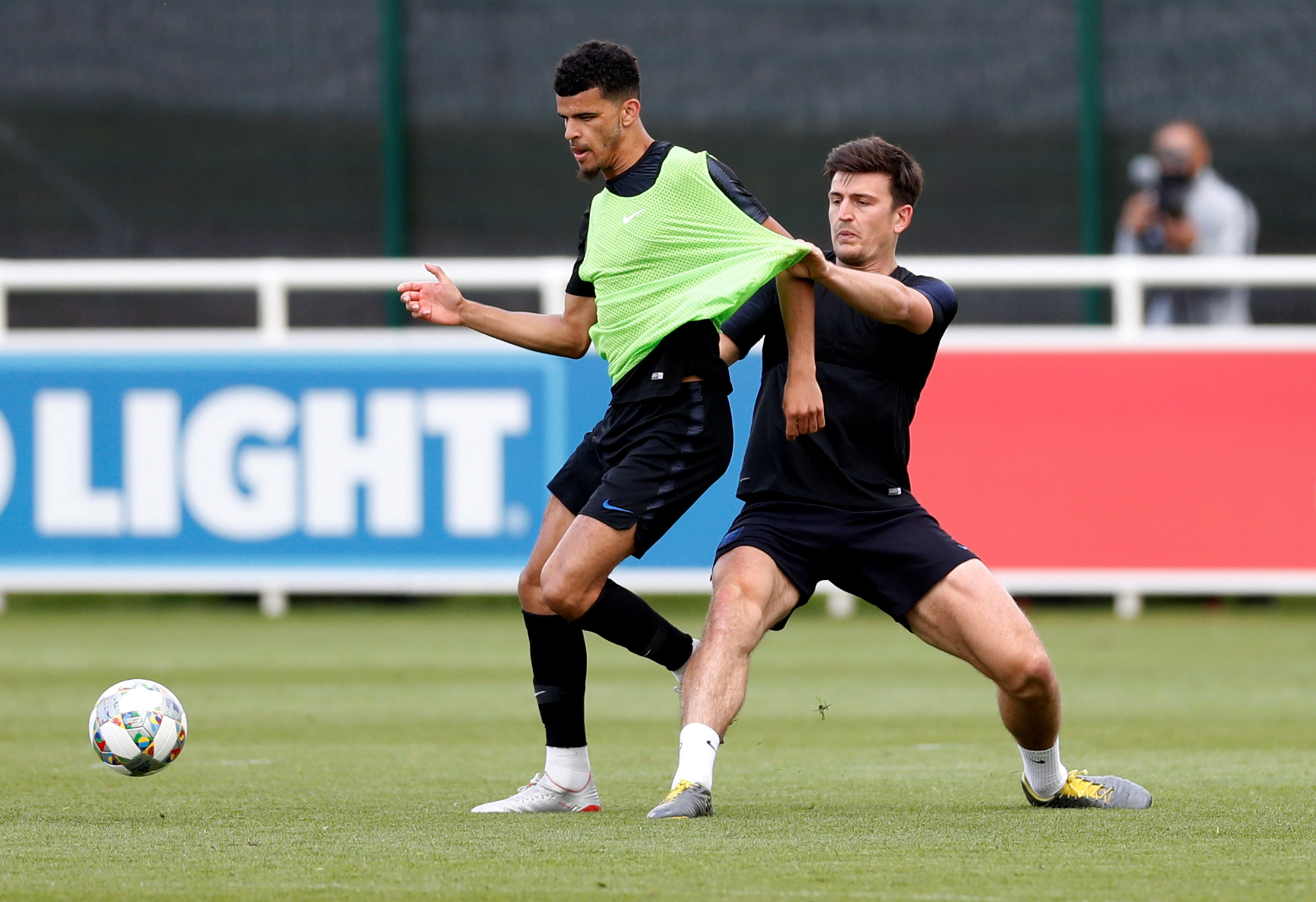 The Three Lions take on Holland in the semi-finals of the Nations League in Portugal next Thursday.

Should they win that big game – against a hatful of Premier League stars, including Virgil van Dijk – they will face Portugal or Switzerland in Sunday's final.

While it was good news for the senior squad, it was a real confidence-denter for the Under-21s.

Aidy Boothroyd's squad are currently in training for European Under-21 Championship – starting next month in Italy.

The senior squad were forced to make do with a hatful of players too – with Arsenal, Chelsea, Liverpool and Tottenham stars all gearing up for their European finals this week.

The likes of Jordan Henderson, Harry Kane, Trent Alexander-Arnold and Joe Gomez will all link up with the England squad after the Champions League final on Saturday.

But that won't give them much time to recover and prepare for Thursday's clash with Holland.

One Spurs star who won't be in attendance, though, is Kieran Trippier – who has been axed by Southgate amidst his poor run of form.

On his exclusion, the boss claimed: "Kieran Trippier has had such a big impact, he had such a brilliant World Cup.

“He has been a really valuable member of our squad and has a great attitude with us — real passion in playing for England.

"But Trent Alexander-Arnold and Kyle Walker have finished the season so strongly.

“So it is a position where we have got real competition for places. That is as hard a decision as we have had to make." 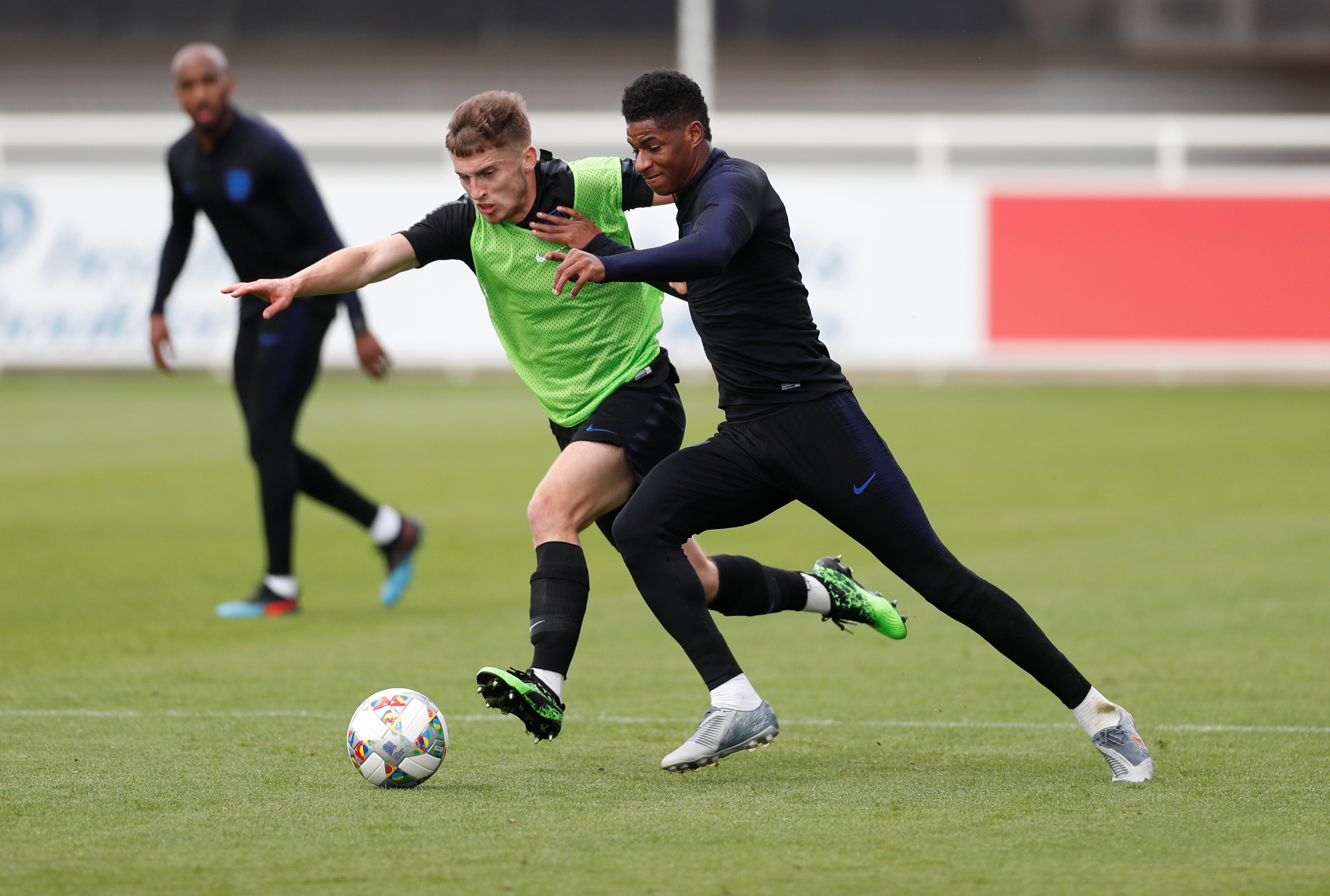