ENGLAND take on Scotland this weekend in the Six Nations and will be donning their new one-off commemorative kit.

Eddie Jones' side will be hoping to retain the Calcutta Cup, while getting their Six Nations tournament off to a winning start. 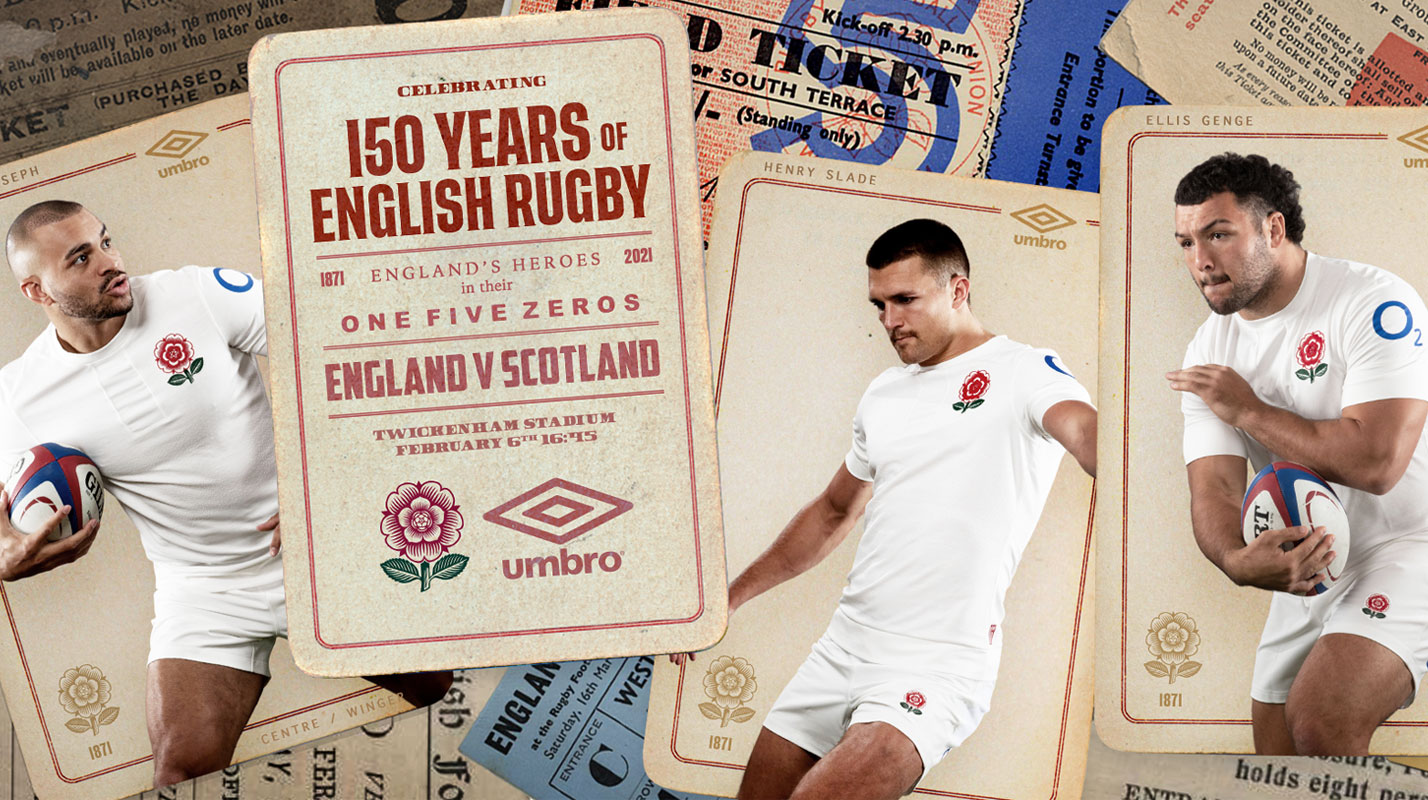 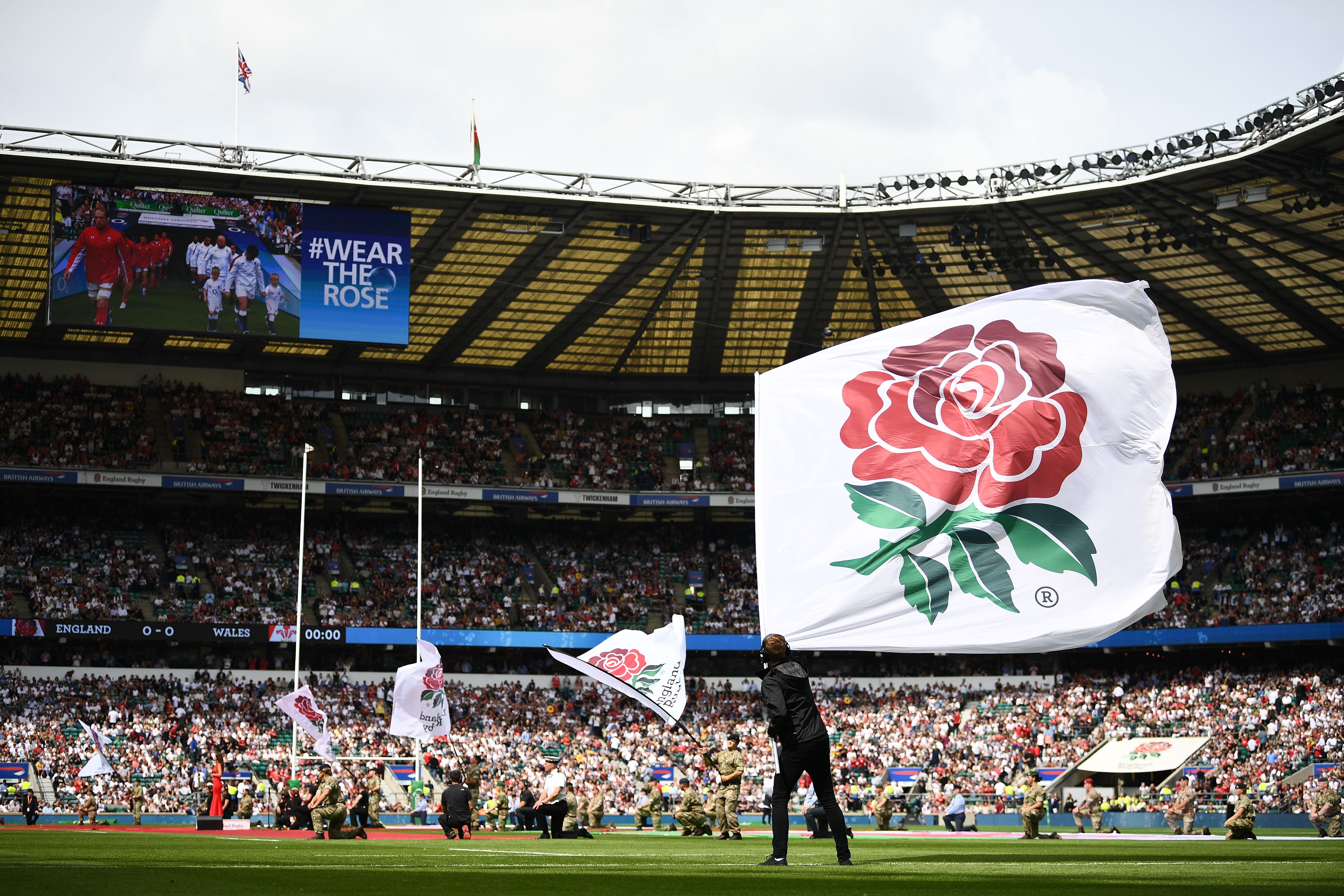 Why have England got a new kit with a different rose?

England's brand-new plush kit was released by Umbro and has a classic look, with a new rose stitched into material.

Last month, the England Rugby Twitter account tweeted that the new kit would be worn for the team's opening Six Nations game against Scotland.

It will mark 150 years since England first faced Scotland for the Calcutta Cup.

The design features a new heritage rose, with '1871-2021' emrbroided into the shirt beside it.

Long-term sponsors O2 have agreed to move their logo to the sleeve of the shirt, giving the piece a more old-school look.

England Rugby's CEO Bill Sweeney said: “We are extremely proud to be celebrating 150 years of rugby union in England and the iconic red rose.

"Umbro has created a terrific anniversary kit and I look forward to seeing Eddie Jones’ side wearing this when they take to the pitch against Scotland in February.

"We’d also like to extend our thanks to O2 for agreeing to give up their front of shirt position on this special one-off heritage jersey.”

Where can the new England shirt be purchased?

England rugby fans can purchase the replica version of the shirt for £70 on the official website by clicking HERE.

The official match shirt is also available for purchase but at a much steeper £100. 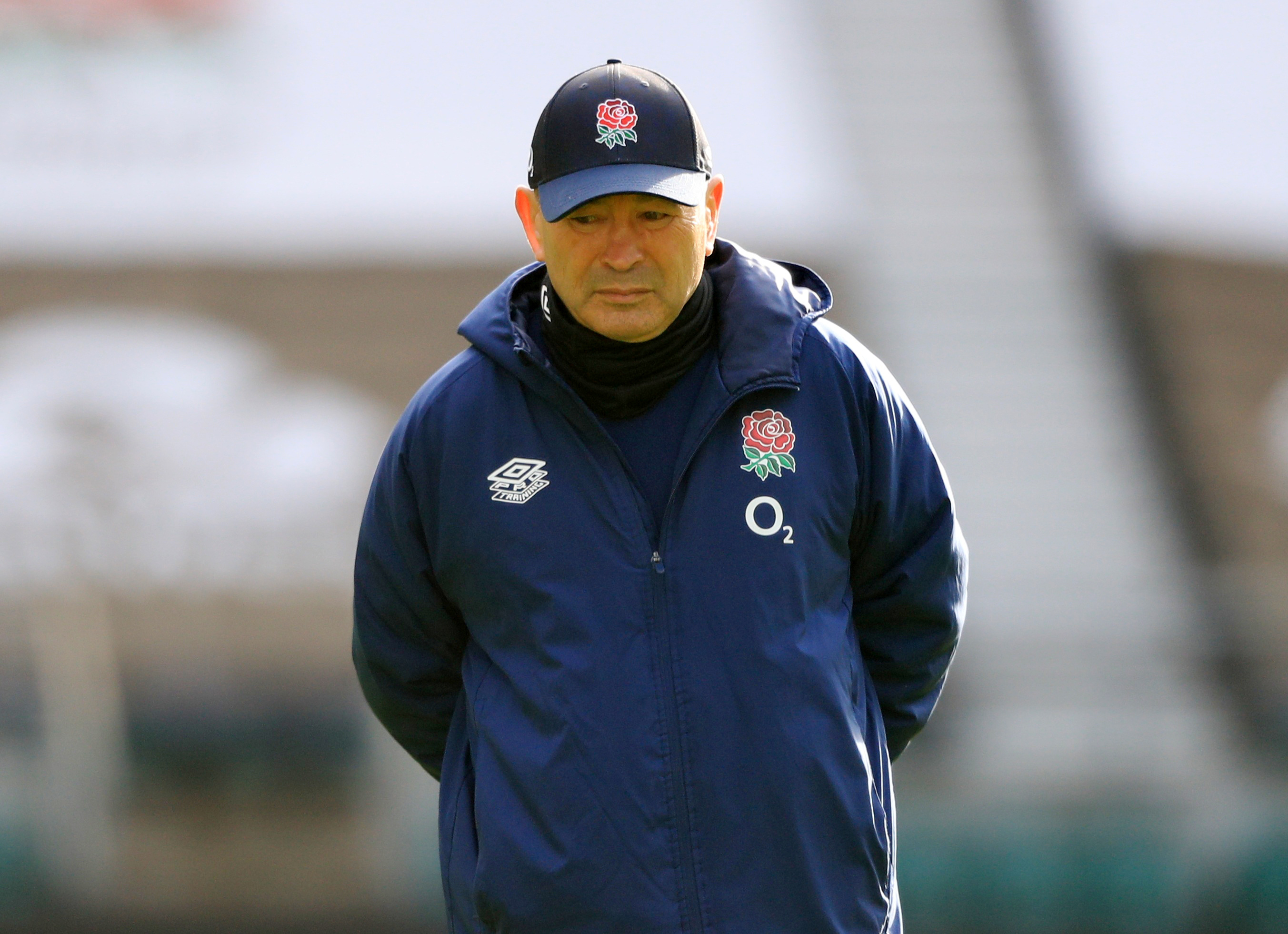 An anthem jacket, as well as hats and caps with the new rose, are also being sold on the website.

02/06/2021 Sport Comments Off on England Six Nations rugby kit: Why does shirt have a different rose, how can I buy it and will they wear it every game?
Recent Posts