The young boy was in need of a stem cell donor and Everton had opened Goodison Park to swabbing events hosted by blood cancer charity DKMS as they looked to find potential matches. 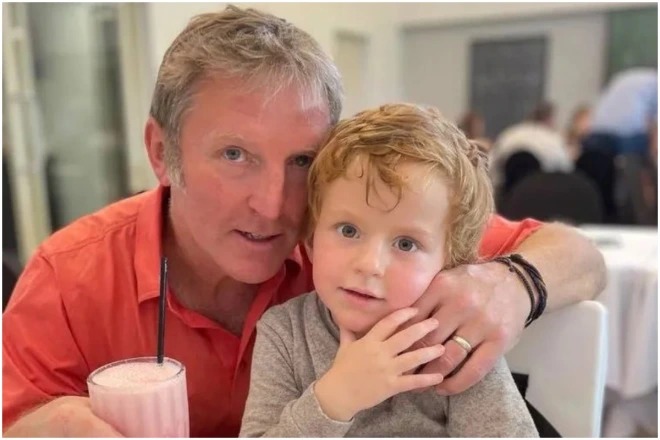 Jack faced a relapse 18 months after his original diagnosis and Stephens admitted six weeks ago that they were facing a race against time.

And it has sadly now been confirmed that the boy has passed away.

Everton released a statement which read: "Everyone at Everton is deeply saddened to learn that Gary Stevens’ four-year-old son, Jack, has passed away following his courageous battle with leukaemia.

"Our thoughts are with Gary and his family at this incredibly sad time."

Previously calling for people to be swabbed at Goodison Park, Stevens said: “Imagine having the power to save someone’s life?

“If you like the idea of having that power, please get yourself down to Goodison and support the event.

“You can have a simple mouth swab, register within five minutes and you may find yourself saving somebody’s life on the other side of the world.

“It’s been a tough few years’ for the Stevens’ family, with my little boy having a rare leukaemia.

“The support that we have had all the way through this difficult time has been very comforting, and it might be that it’s a little too late to save Jack.

“However, there are little kids all over the world who are desperately in need of a match for their stem cells, and I know that Evertonians will get behind this event, so please give your time and you might find yourself a superhero!”

As emotional tributes poured in following the tragedy, one person said: "Devastating news. A parents worst nightmare. I can’t imagine what the family have gone through and are going through right now. RIP Jack."

And another added: "Awful, awful news. So sorry to hear this Gary, my thoughts are with you and your family at this time."

He then went on to also play for Rangers and Tranmere Rovers before retiring in 1998.

Stevens racked up 46 appearances for England, featuring at both the 1986 and 1990 World Cups.

Since his playing days, Stevens became a physiotherapist and emigrated to Australia 10 years ago.