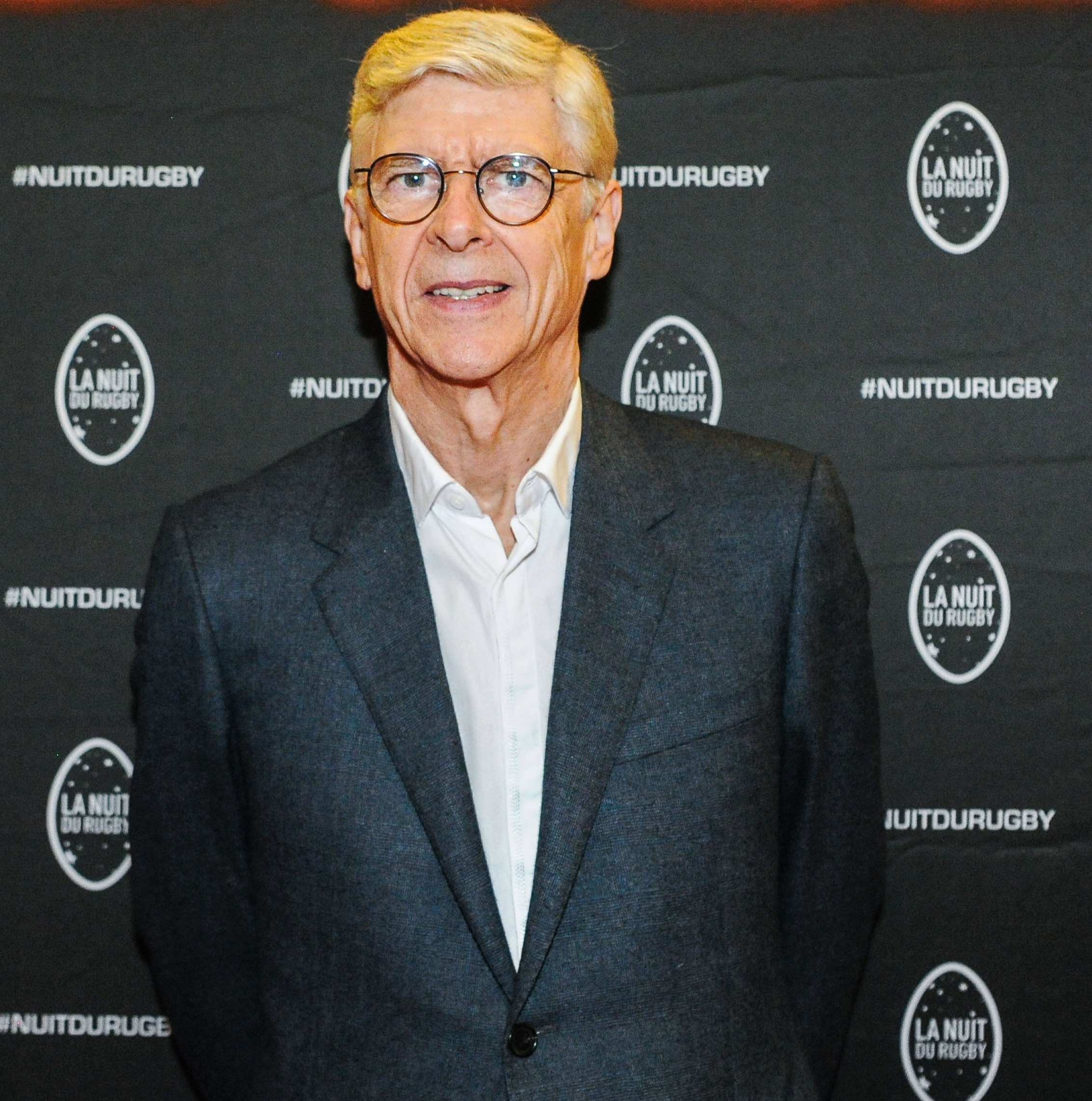 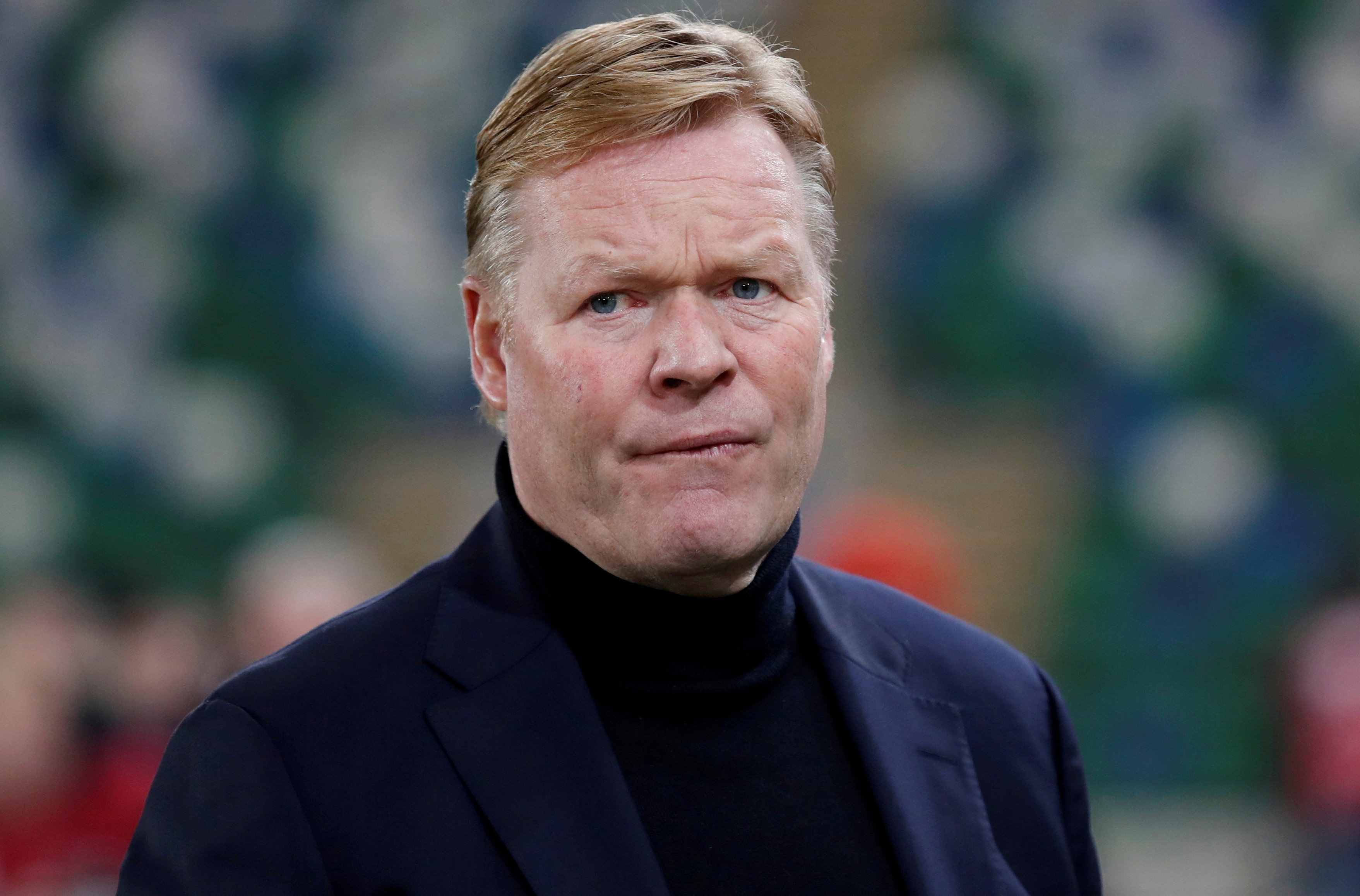 Wenger admits he still craves another hands-on role, having departed Arsenal in 2018 after a legendary reign of 22 years.

He told Europe 1 earlier this month: "Every day I want to train, I’ve been doing this all my life.

“I’m 70 years old, I gave a lot. Should I play Russian roulette a bit, even when it comes to my health?

"I can’t do things by halves, so I ask myself this question.”

The first step would be former Ajax, Southampton and Everton chief Koeman moving to the Nou Camp, where he shone as a player from 1989-1995.

The 57-year-old's Holland side were expected to be a force at the delayed Euros next summer after two years of progress under him.

But he is expected to be given the rebuilding job at Barcelona that was amplified by an 8-2 Champions League quarter-final mauling against Bayern Munich that cost Setien his job.

Meanwhile, Manchester City are thought to be in pole position for Lionel Messi if, as reported, he has asked to leave Barca.

Inter Milan and PSG are also be considered contenders for one-club icon Messi, 33, who is commonly regarded as the greatest player ever.

08/18/2020 Sport Comments Off on Ex-Arsenal boss Arsene Wenger 'offers to take Holland job' with Ronald Koeman primed to join Barcelona
Recent Posts
We and our partners use cookies on this site to improve our service, perform analytics, personalize advertising, measure advertising performance, and remember website preferences.Ok