EX-ARSENAL and Everton hero Anders Limpar has proved he's still got it at the age of 55… by scoring a goal from the HALFWAY LINE.

The Sweden international hung up his boots two decades ago after being plagued by injuries. 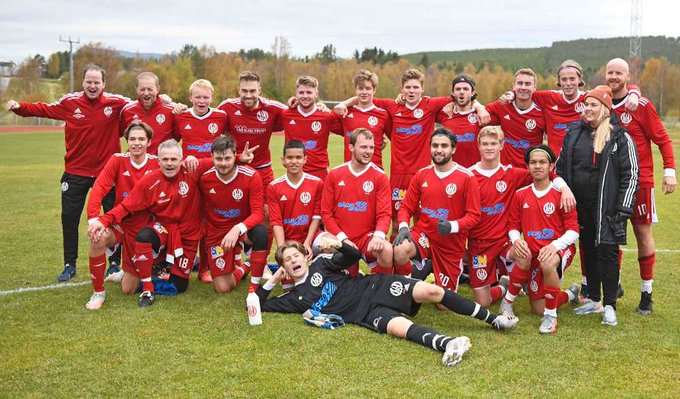 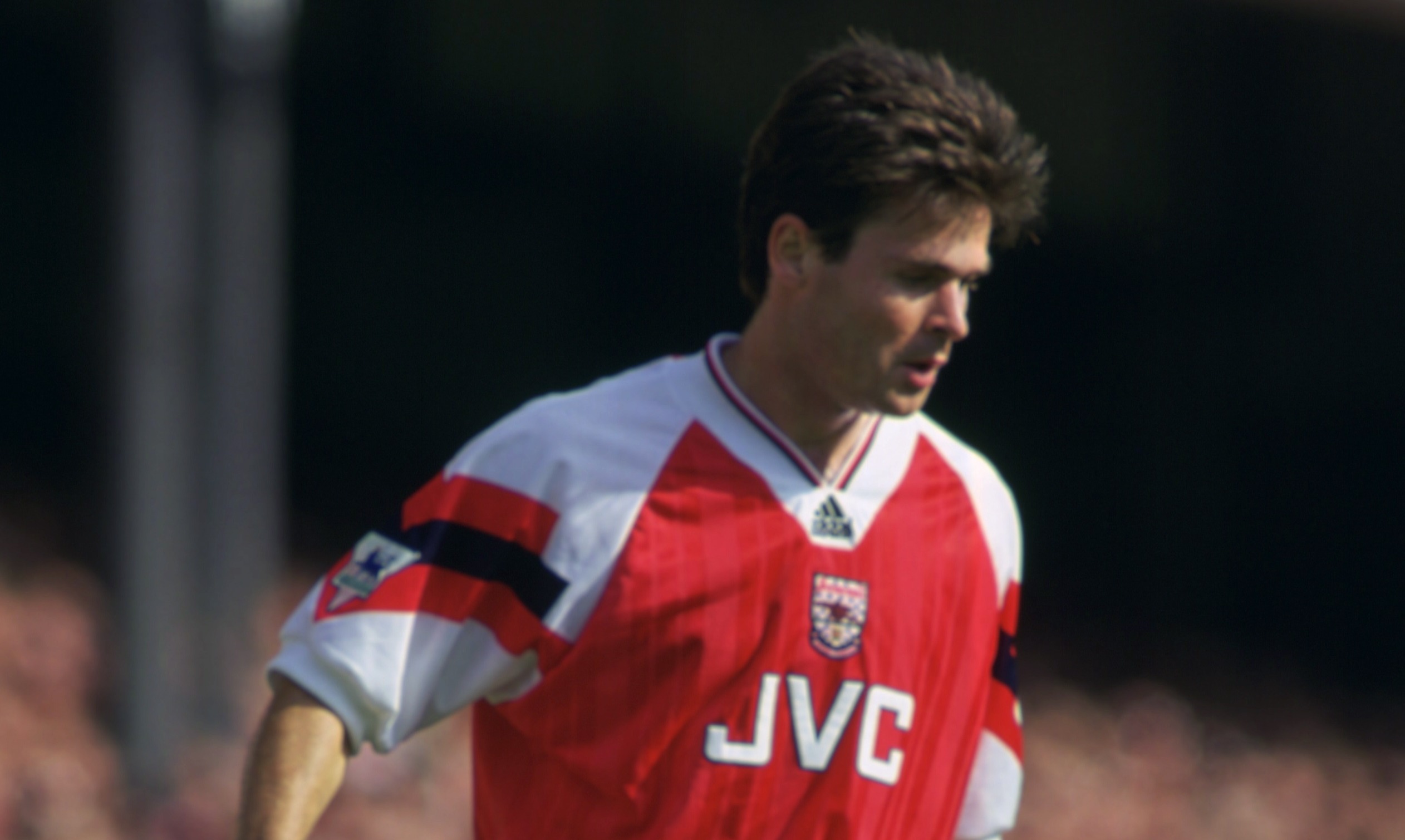 Winger Limpar made a cameo appearance for Swedish club Sollentuna United in 2008, but has since focused on business interests.

However he emerged from retirement to play for fifth-tier outfit Hede IK on Saturday.

And the 58-cap ace scored a stunning David Beckham-style goal in Hede's 5-1 win over Stuguns BK.

Limpar insisted: "It's not a comeback.  I'll only play one game with Hede this year. But there will be a few more next year."

Hede boss Tomas Grubb revealed Limpar got his chance after buying a plot of land owned by the club.

The coach said: "There were some negotiations before the purchase was made, and the suggestion came up that Anders might play for us.

"He was on for it straight away.  He'll probably be here a while and may buy a house, so he wants good relationships.

"He scored from the halfway line, or maybe just a yard into the opposing half.  He had a feeling he'd score.

"You could tell he was one of the world's best players at his peak – and he still can do it.

"On the day of the match he was almost the most nervous of our players.

"He'll still be able to play in three years' time if he is in the same shape as he is now. 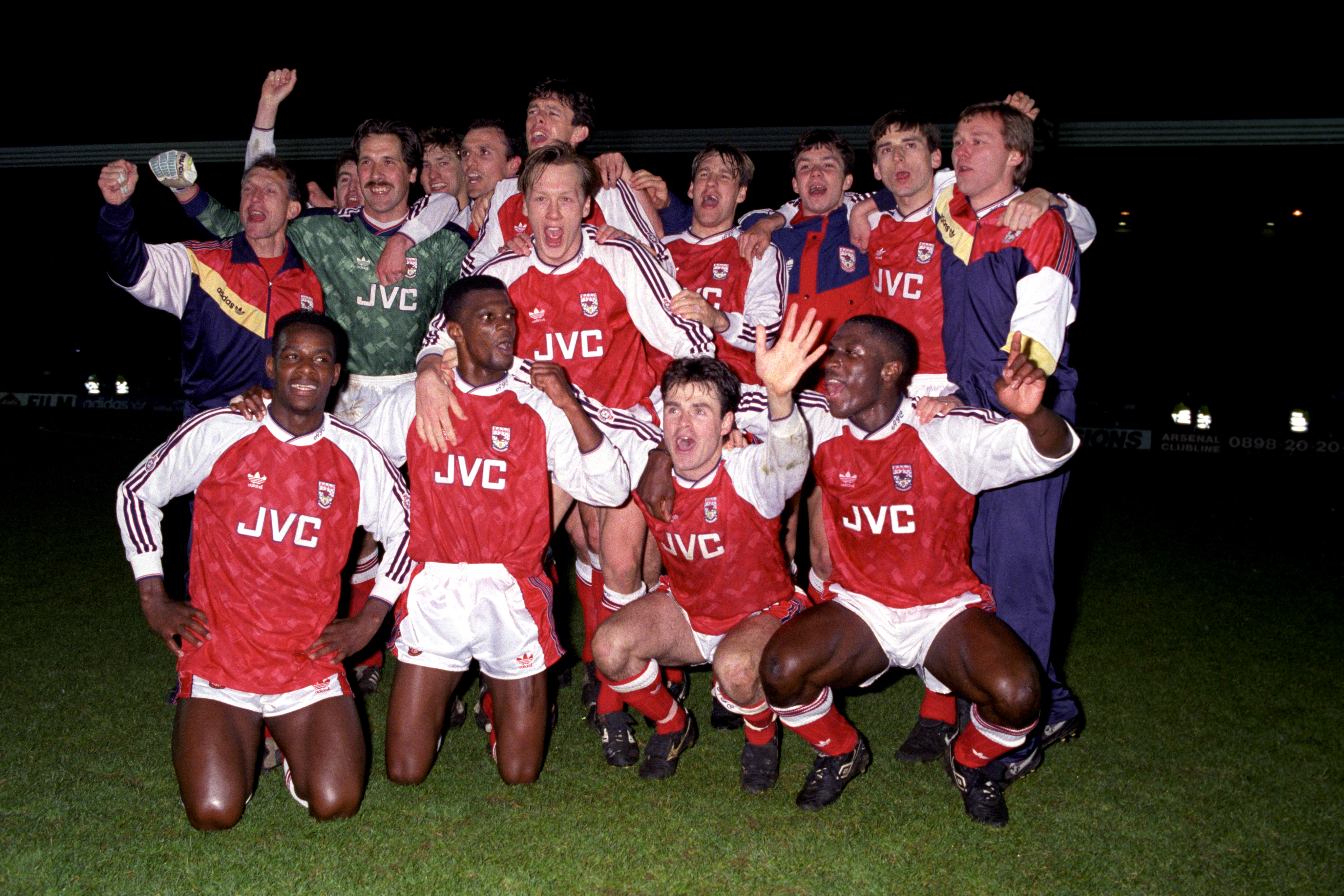 "I don't think there'll be a problem.  It looks like he's taking care of his body."

He helped the Gunners win the First Division title in 1991 – and the FA Cup and League Cup two years later.

Limpar had a brief spell with Birmingham in 1997 and went on to play for Colorado Rapids and three Swedish clubs before retiring aged 35.