FORMER Premier League star Ivan Klasnic has been awarded £3.6million for serious kidney damage suffered while at Werder Bremen after a legal battle lasting over a decade.

The ex-Bolton Wanderers striker has already undergone three kidney transplants, the last in 2017 after he fell seriously ill. 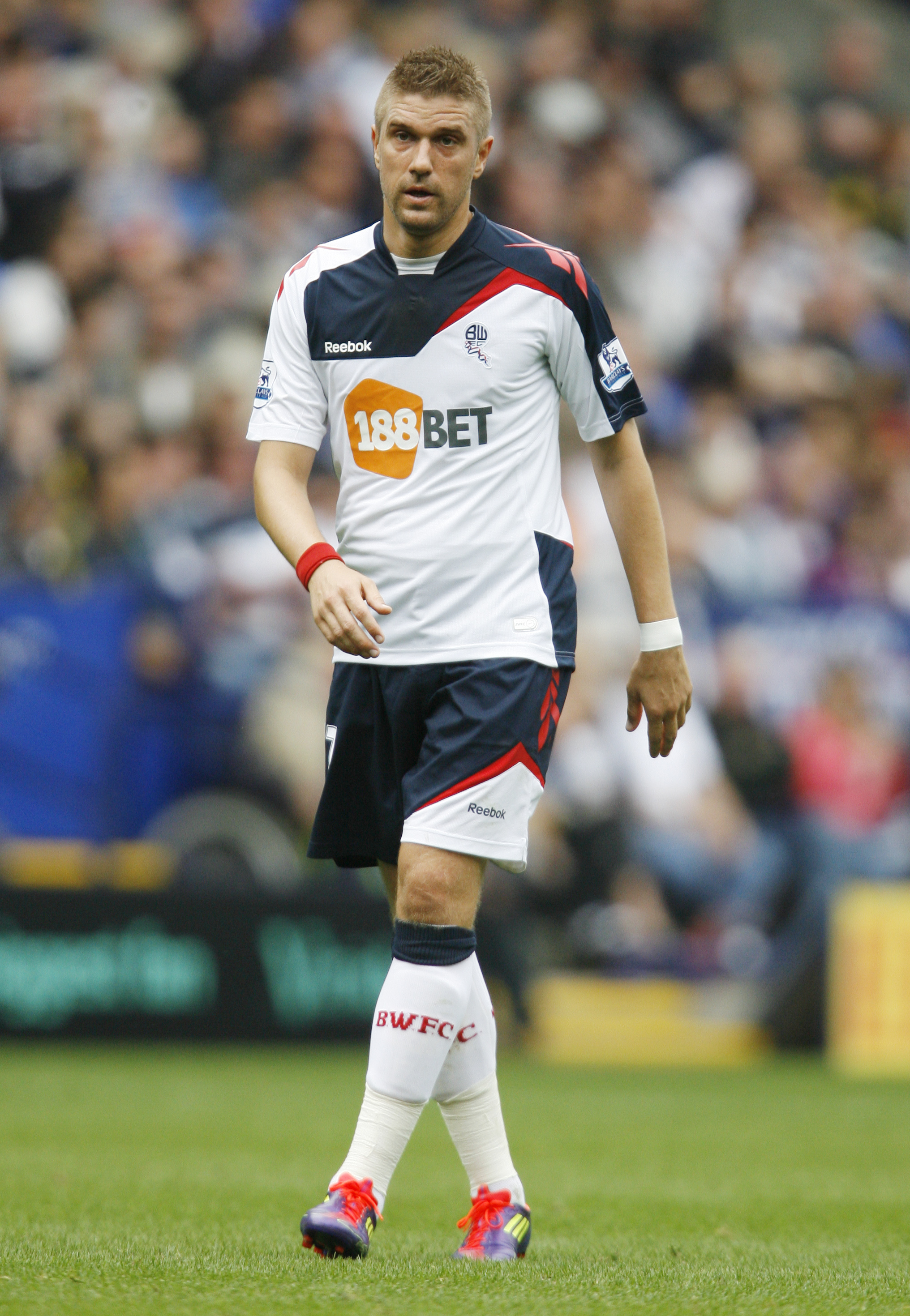 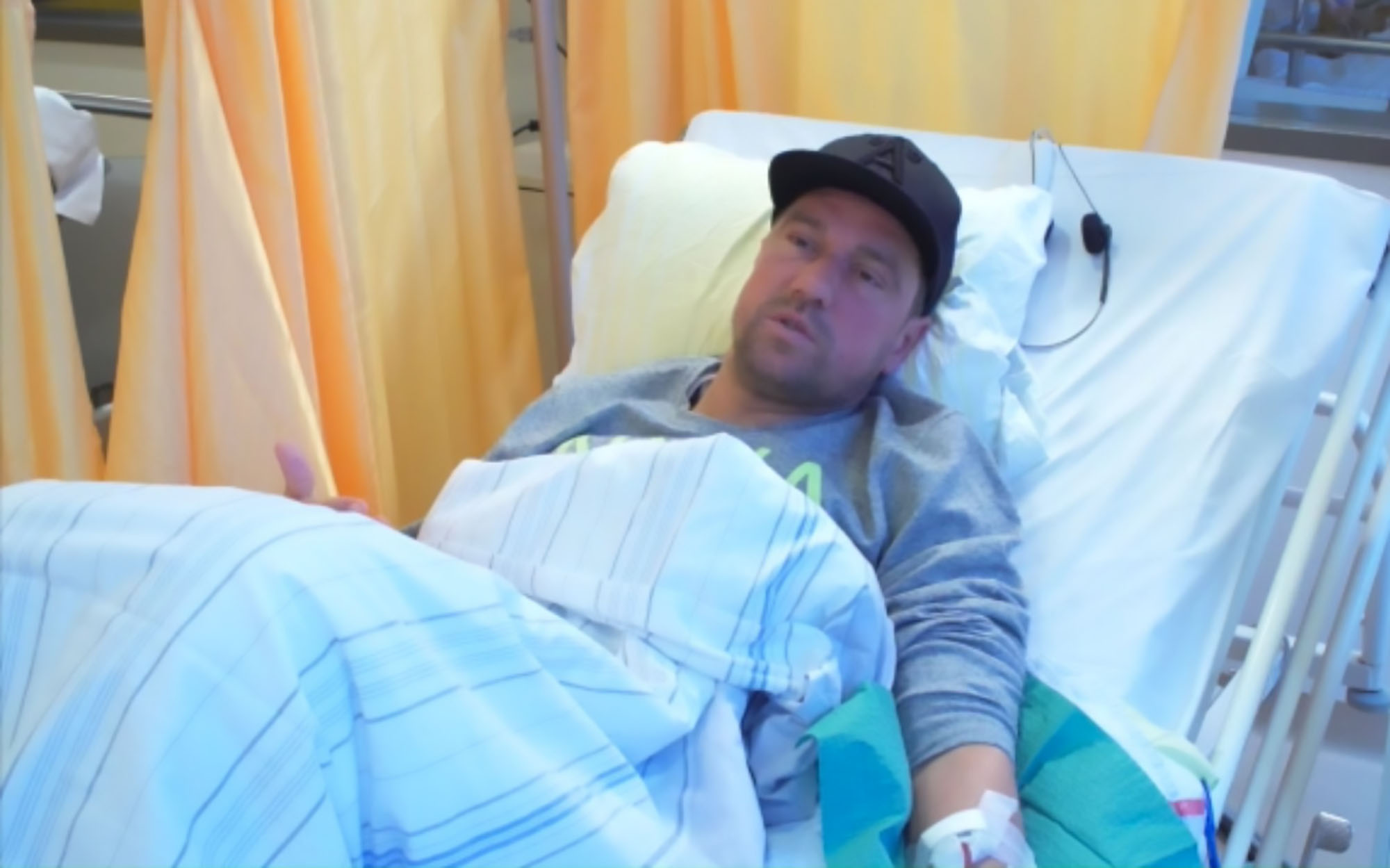 Klasnic's legal team had argued that his already weakened kidneys suffered further damage by the use of painkillers from the Bundesliga club's doctors.

The Croatian, 40, had already had two transplants prior to his 2009 switch to Bolton.

But that did not stop him from playing for three years in the English top-flight before retiring.

Klasnic was previously awarded €100,000 in damages from Bremen.

However, his lawyers took the case to a higher court, and have now finally secured him a much higher pay-out.

The ex-forward’s lawyer Matthias Teichner said: “No money in the world can make up for the considerable and permanent damage to my client's health [but this is] more suitable to create a feeling of justice.

“At least the doctors were now ready to express their regret about the incidents.

“In my opinion, this was long overdue.”

The ex-Croatia international first suffered kidney failure back in 2006 while playing for Bremen.

He became the first ever player to play in a major international tournament with a replacement kidney when Slaven Bilic picked him to play for Croatia at Euro 2008.