FORMER Manchester United starlet Luke Chadwick has admitted his ‘stomach twisted’ whenever he appeared on TV during his depression battle.

Earlier this year the 39-year-old revealed how cruel jokes about his appearance on BBC show They Think It's All Over killed his confidence. 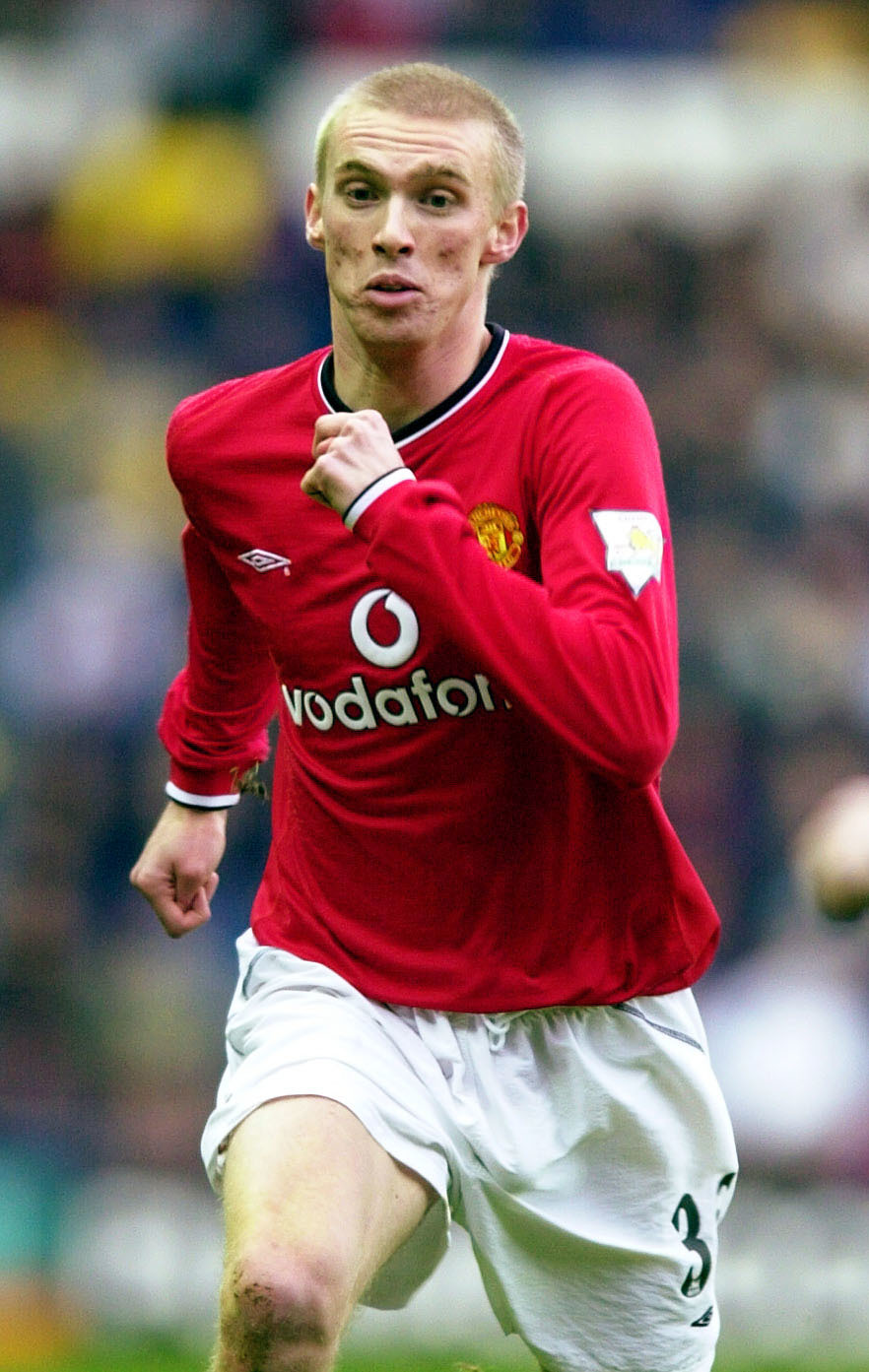 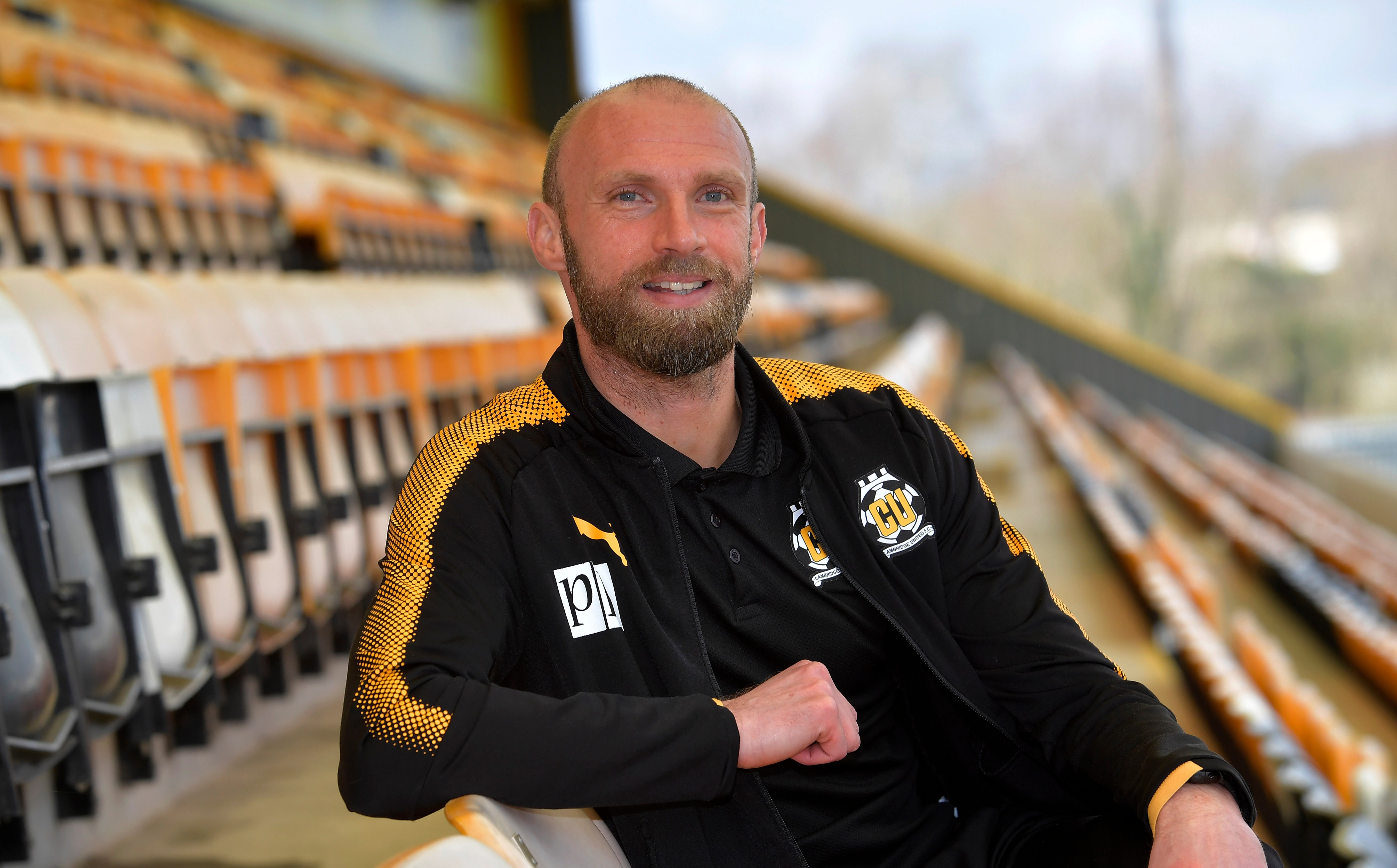 The show ran from 1996 until 2006, during which Chadwick was trying to break into the United first team.

He made his debut for Sir Alex Ferguson’s team in 1999 and was tipped for a bright future but struggled to make an impact before his departure to West Ham on a free transfer in 2004.

But his problems were not restricted to just the pitch as he faced a huge battle with mental health.

Ex-England striker and current Match Of The Day host Gary Lineker and BBC presenter Nick Hancock have already apologised to Chadwick for their regular jibes over his looks on TV.

And now Chadwick has opened up further on his struggles to deal with the mocking and how it affected his career.

Speaking to Dagbladet, he said: “To get it on national TV and in the media, I didn’t know how to deal with it. I thought there was something wrong with me.

“It affected me so much, and I was too embarrassed to say anything against them.

“I kept everything on the inside and never said how I was doing at the time.”

Following the abuse he received during his time at United, Chadwick revealed he began to regain his confidence after departing the Old Trafford spotlight.

He explained: “As I left United, the spotlight was not on me as much as when I played in a big club. I gained more self-confidence, and it helped me deal with such things.

“The most important thing was that I learned more about myself, because people said ugly things.

“But I learned that you don’t have much to take notice of what people say about you, as long as you love yourself and can handle things instead of just having a hard time.

“Then I just said ugly things back – even though I know it’s not right.

And men are three times more likely to take their own life than women.

“It’s not the same at school or in the locker room as when it’s on national TV. There was no way to handle it.

“I sat closest and desperately prayed that my name or face would not appear on TV. My stomach twisted. I felt so bad and depressed.”

Having come through his own battle, the former Stoke, Norwich, Cambridge and MK Dons ace has urged any other youngsters struggling now to reach out for help.

Chadwick, who now works as a coach in Cambridge’s academy, said: “Do not do what I did. Talk to someone.

“It’s so hard, because if someone had said that to me when I was 19, I do not think I would have done it.

“The burden that falls off your shoulders makes it all worth it.”

11/06/2020 Sport Comments Off on Ex-Man Utd player Luke Chadwick claims his 'stomach twisted' whenever he appeared on TV as he battled depression
Recent Posts
We and our partners use cookies on this site to improve our service, perform analytics, personalize advertising, measure advertising performance, and remember website preferences.Ok