AFTER one of the most dramatic Grand Prix's of recent years last weekend, F1 has remained in Bahrain for another go. 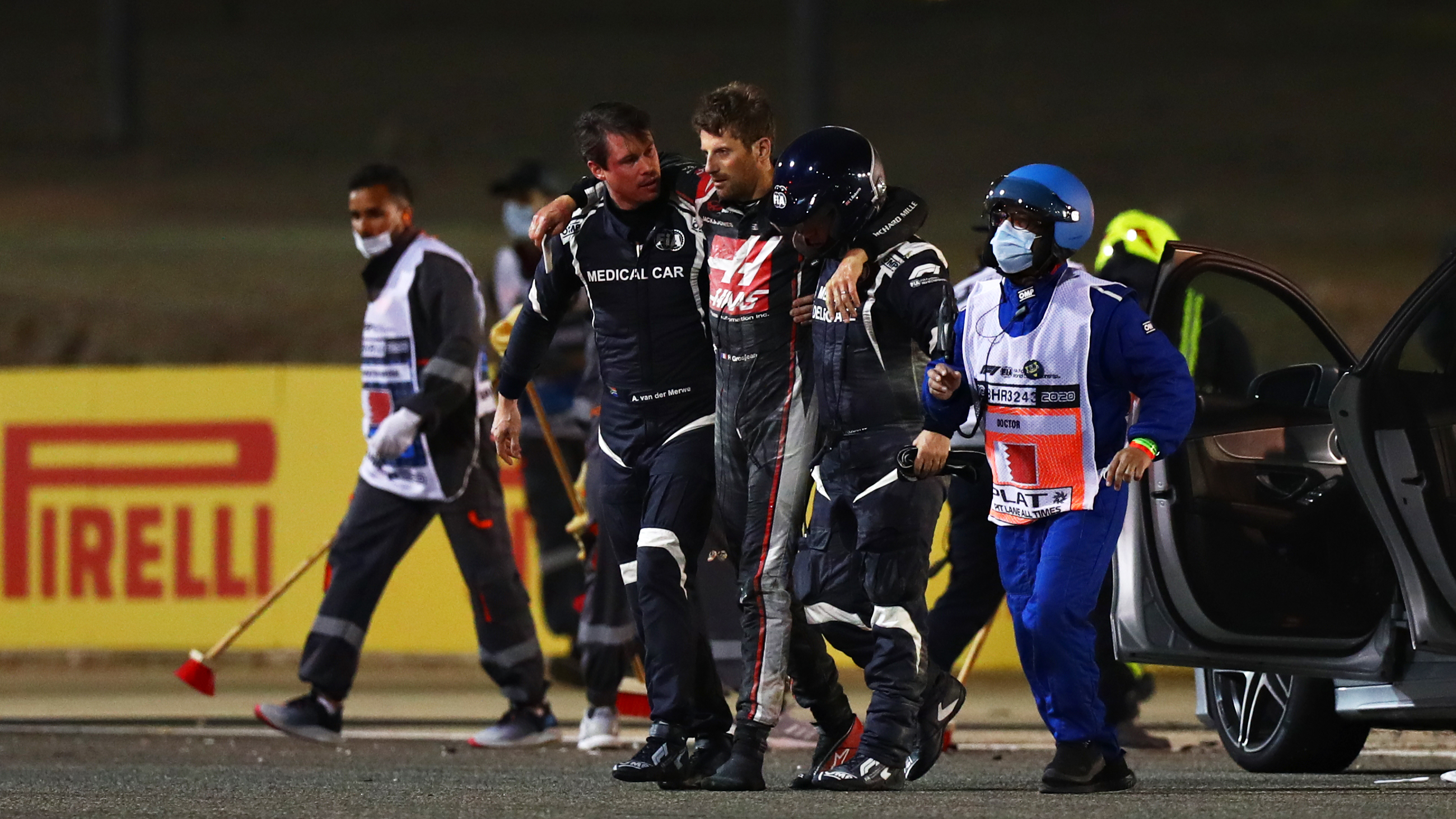 Eventually, it was the familiar sight of Lewis Hamilton taking the chequered flag – but we will definitely have a new winner at Sahkir after the Brit was ruled out after testing positive for coronavirus.

When is Sakhir Grand Prix?

You can watch all of the weekend's action live on Sky Sports F1.

If you don't have a Sky account, grab a NOW TV pass from £9.99 to stream on a number of devices.