KEVIN MAGNUSSEN has explained why he did not take a knee ahead of the British Grand Prix last weekend – when he had done so in the previous three races.

The Dane decided to stand with the other six drivers ahead of the race at Silverstone for the anti-racism message. 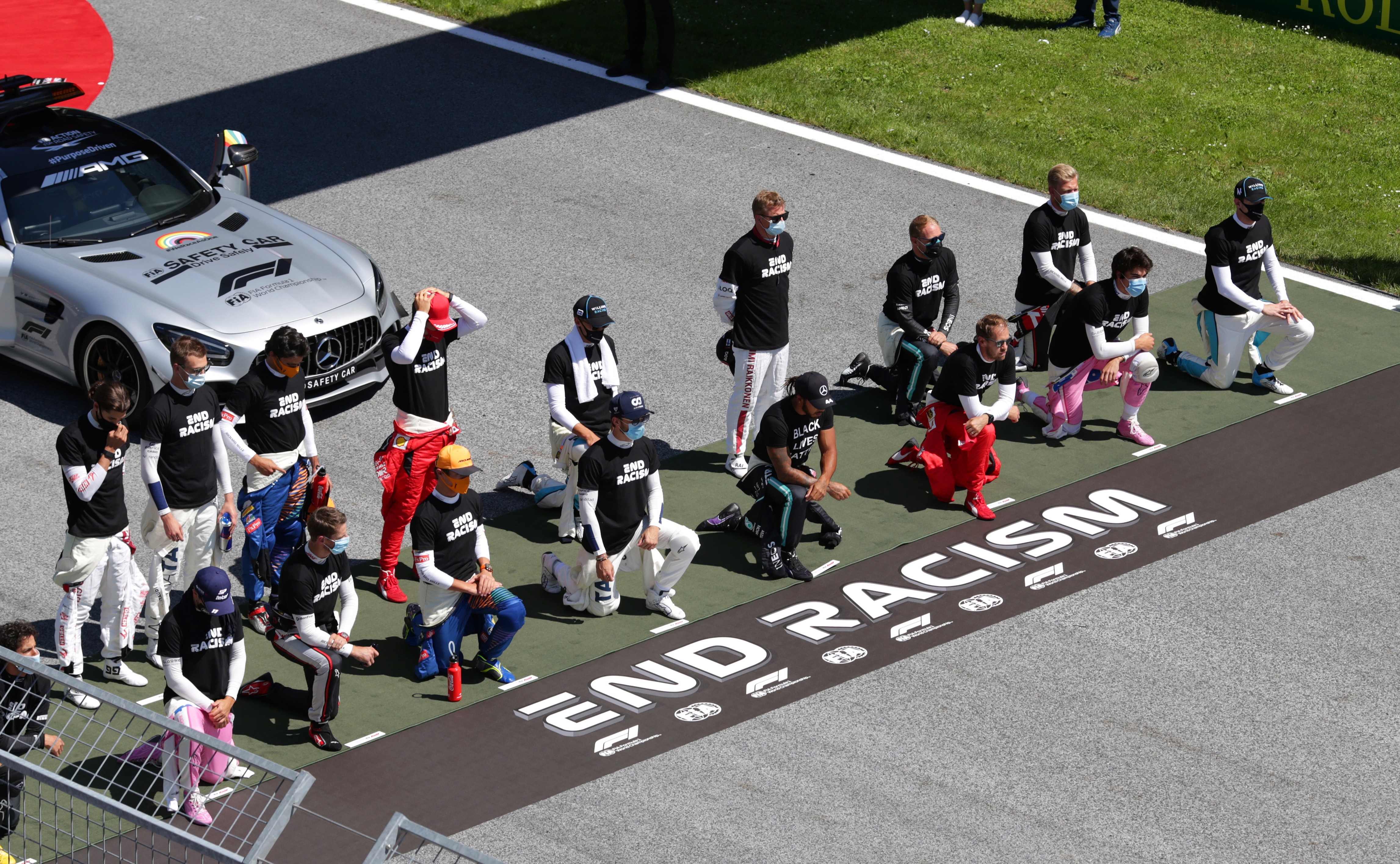 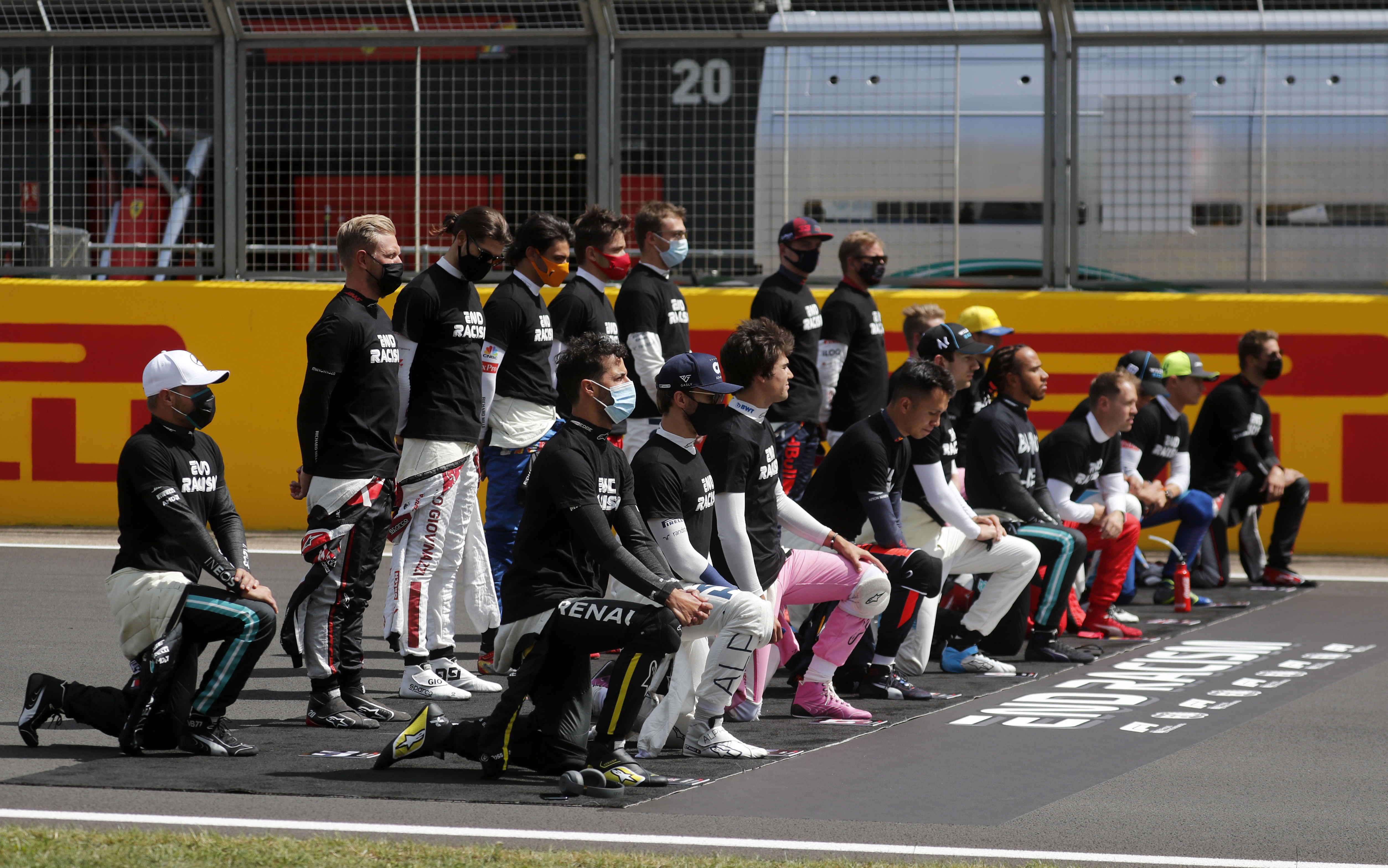 The Haas F1 driver had previously explained his concerns that the gesture of kneeling is associated with the Black Lives Matter organisation.

And ahead of the race this weekend, he says he now wants to separate himself from supporting a political organisation, but says he is committed to supporting the anti-racism messaging.

He said: "I think in terms of standing or kneeling, I want to make sure that I'm with the messaging of ending racism.

"I support that movement, and not any sort of political organisation that I think the Black Lives Matter movement is.

"I kind of just want to separate myself from that, and then push on with ending racism and that messaging, which I think is great that Formula One is doing and that all of the drivers are supporting."

F1 has failed to gather total unity over taking a knee with several drivers not taking part in pre-race shows of support.

I am really proud of all the drivers wearing the end racism t-shirts and I think there is progression.

However, each racer has vowed to help end racism and world championship leader Lewis Hamilton is hopeful of further progress being made.

He said: "I'm not going to tell you my opinion on whether everyone needs to [take a knee] or not.

"But if you look at all the other sports – look at basketball, look at football, Spanish teams, Italian teams, teams all over the world – no matter what nationality or mixture, they are all doing it united.

"But when the reason for perhaps not doing it is how you think it would be perceived in your country, all you have to do is look at the other sports, because they are doing it.

"So I do hope that bit by bit we can come more and more together and more united.

"I am really proud of all the drivers wearing the end racism t-shirts and I think there is progression.

"I don't know why Magnussen hadn't done it, I've not spoken to him. But I think we will just try to improve each other's understanding."

08/06/2020 Sport Comments Off on F1 star Magnussen refused to kneel at British GP for first time to 'separate' himself from Black Lives Matter politics
Recent Posts
We and our partners use cookies on this site to improve our service, perform analytics, personalize advertising, measure advertising performance, and remember website preferences.Ok