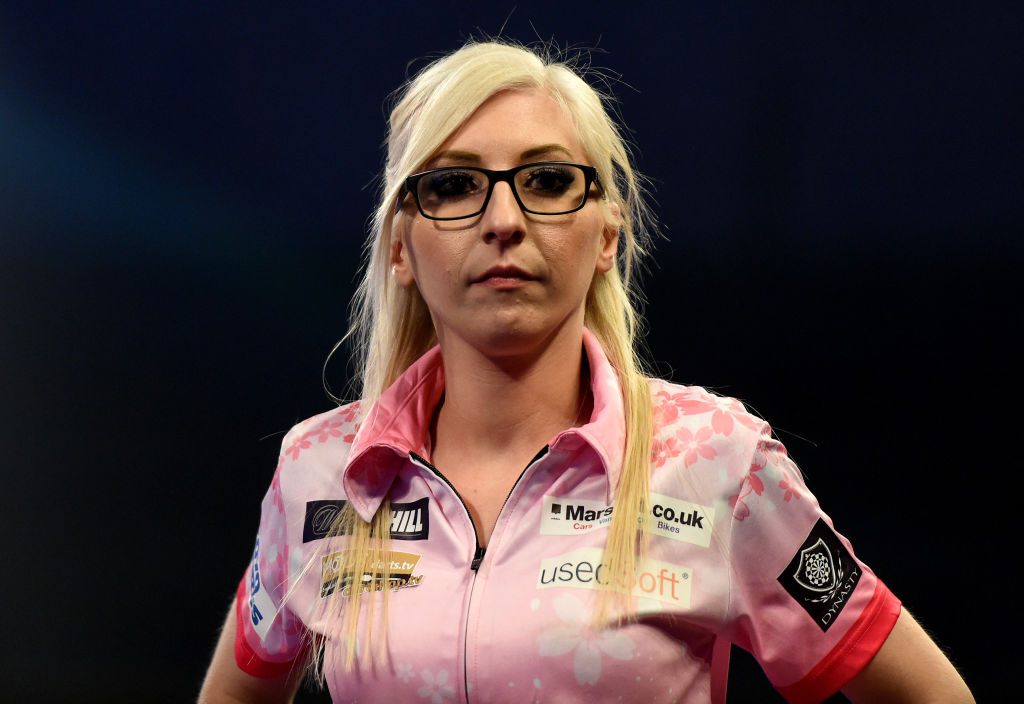 A ‘disappointed’ Fallon Sherrock insisted she ‘can’t complain’ after suffering a first-round defeat to Steve Beaton in the World Darts Championship.

Sherrock, making her return to Alexandra Palace two years after her record-breaking run to the third round, was beaten 3-2 to Beaton in a compelling first-round match.

Beaton, 57, making a record 31st consecutive World Championship appearance, twice went ahead but Sherrock battled back to level at 2-2.

In the deciding set, Beaton broke Sherrock’s throw to claim a narrow victory and set up a second-round clash with 32nd seed Kim Huybrechts.

‘Steve played well, I can’t complain,’ said Sherrock. ‘I wasn’t confident in the way that my darts were going in the board.

‘I showed what I can do in patches, but fell short in the end. Every game I’m behind, I will always fight back. Sometimes I don’t make it, sometimes I do but I will never give up.’

She added on social media: ‘Mixed emotions tonight, awesome atmosphere, awesome fans, awesome event. Disappointed obviously, but I’ll be back for sure.’

Beaton, meanwhile, said: ‘That was one of the hardest games I’ve ever had to deal with and I’ve had some really hard games through the years.

‘Fallon played really well, she didn’t let me go at all. She’s just relentless. I started off so well but then I let it slip and I thought she was going to get me.

‘I didn’t want to go to a last leg decider so I was relieved that I put in a decent leg to win it.

‘These are the games you want to play in. I still love the game and I’m getting paid to do something I enjoy.’