WORLD CUP fans joked Wales took a huge advantage into their match with Iran due to the assistant referee's surname.

Rob Page's side came into their second group stage game off the back of a 1-1 opener against the USA. 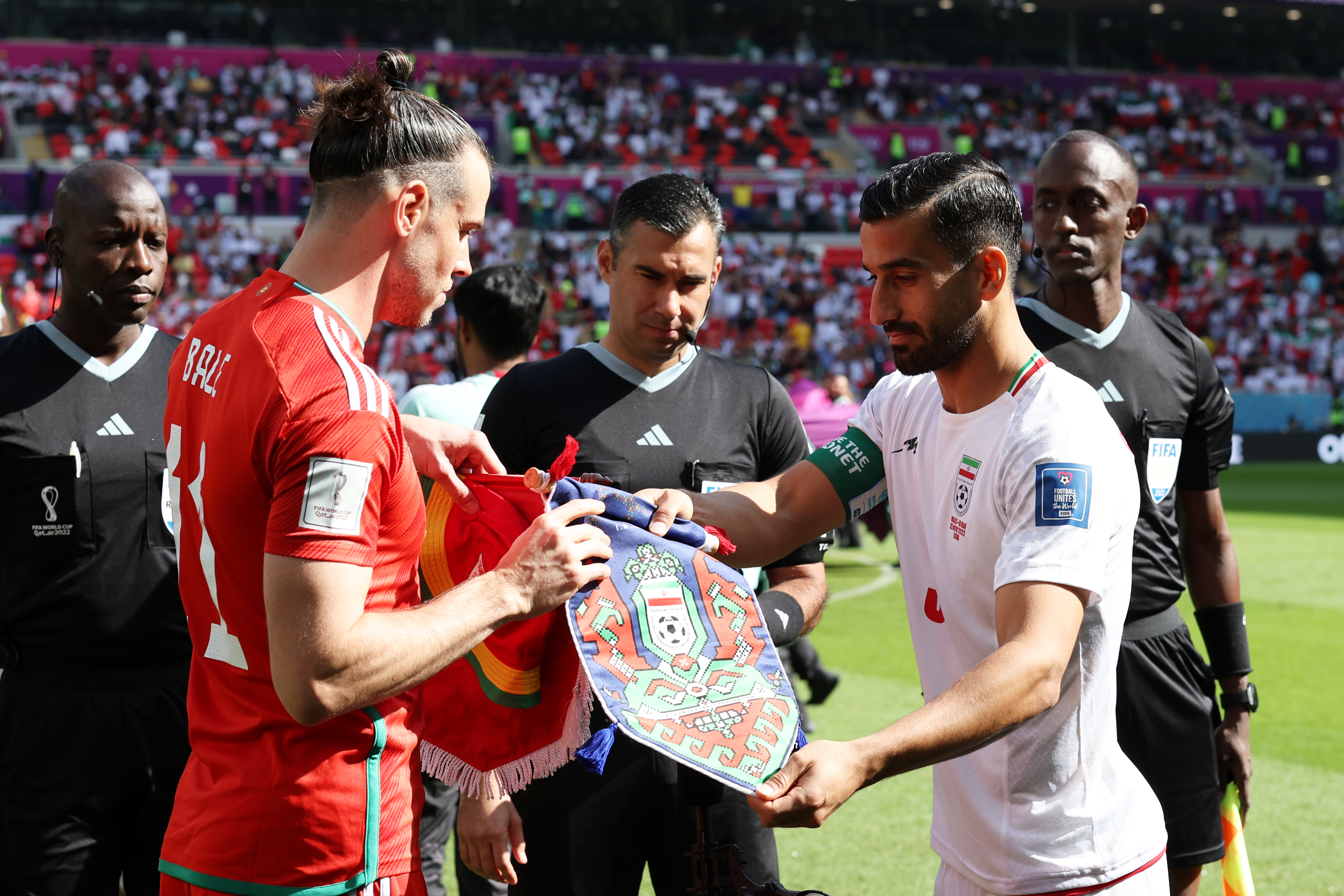 It left them in a must-win position at the Ahmed bin Ali Stadium in Qatar.

And Wales will take any advantage or omen on offer – no matter how coincidental.

Mario Escobar was the man in the middle but one of his assistants is Trinidad's Caleb Wales – leaving fans stunned.

One said: "Caleb Wales running one of the lines. Come on FIFA, where's the neutrality!"

Another said: "Enjoying that one of the assistant referees is called Caleb Wales."

One added: "One of the linesmen is called Caleb Wales! It's a fix!"

Another added: "Love that the assistant ref is called Caleb Wales."

The game marks a landmark for captain Gareth Bale, who has overtaken team-mate Chris Gunter as Wales' most-capped international.

He said: "It's an amazing achievement, it's an honour to represent my country so many time.

"But it's more important that we try and get the victory. Hopefully we can and it'll make it even more special.

"It will be a difficult game versus Iran – they are a very good team. They are here for a reason, but of course we believe we can beat them." 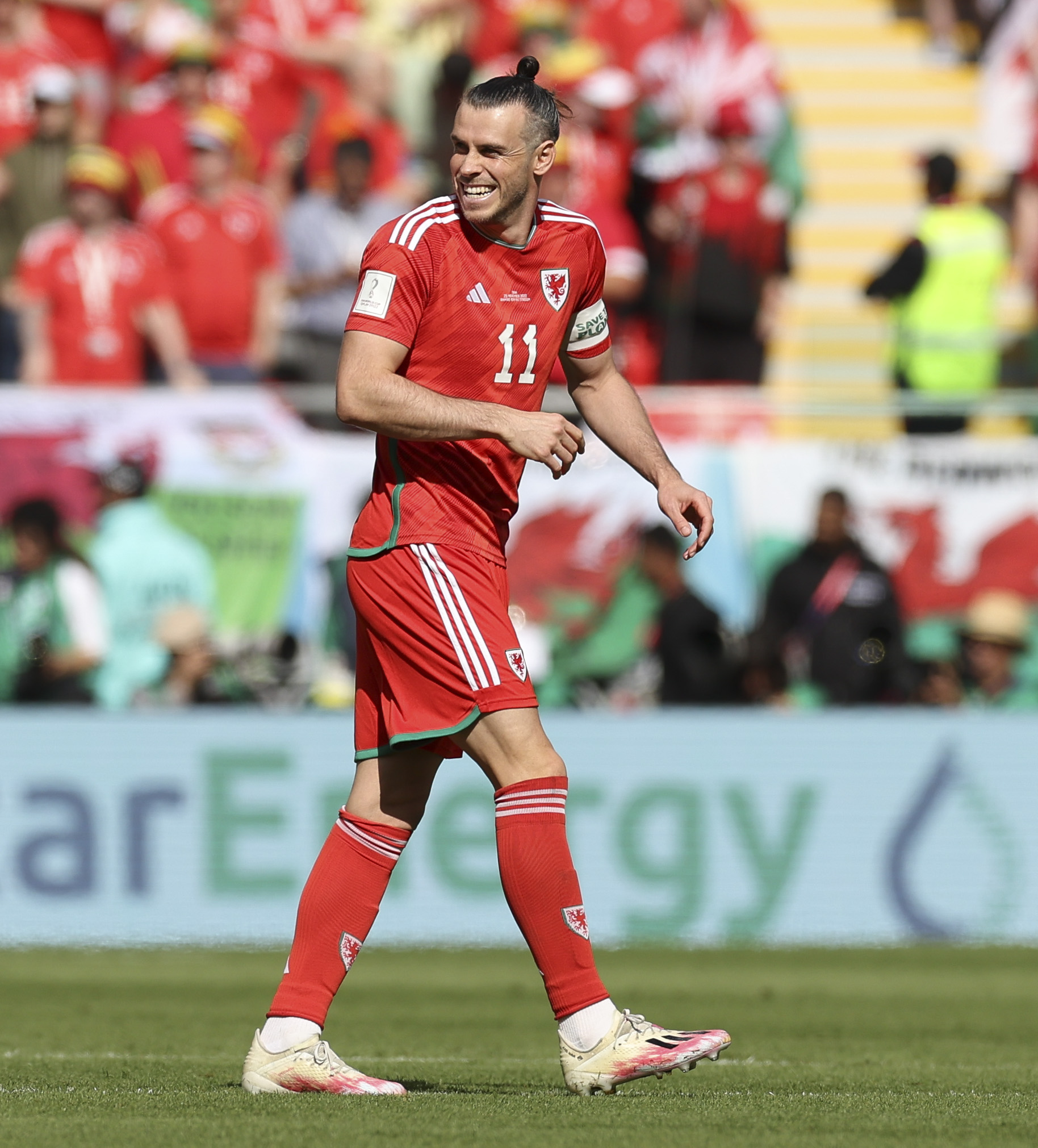