FIVE Manchester United players will spend the 2021-22 season out on loan after being offloaded in the summer window.

The Red Devils needed to trim their squad due to the arrivals of Jadon Sancho, Raphael Varane and Cristiano Ronaldo. 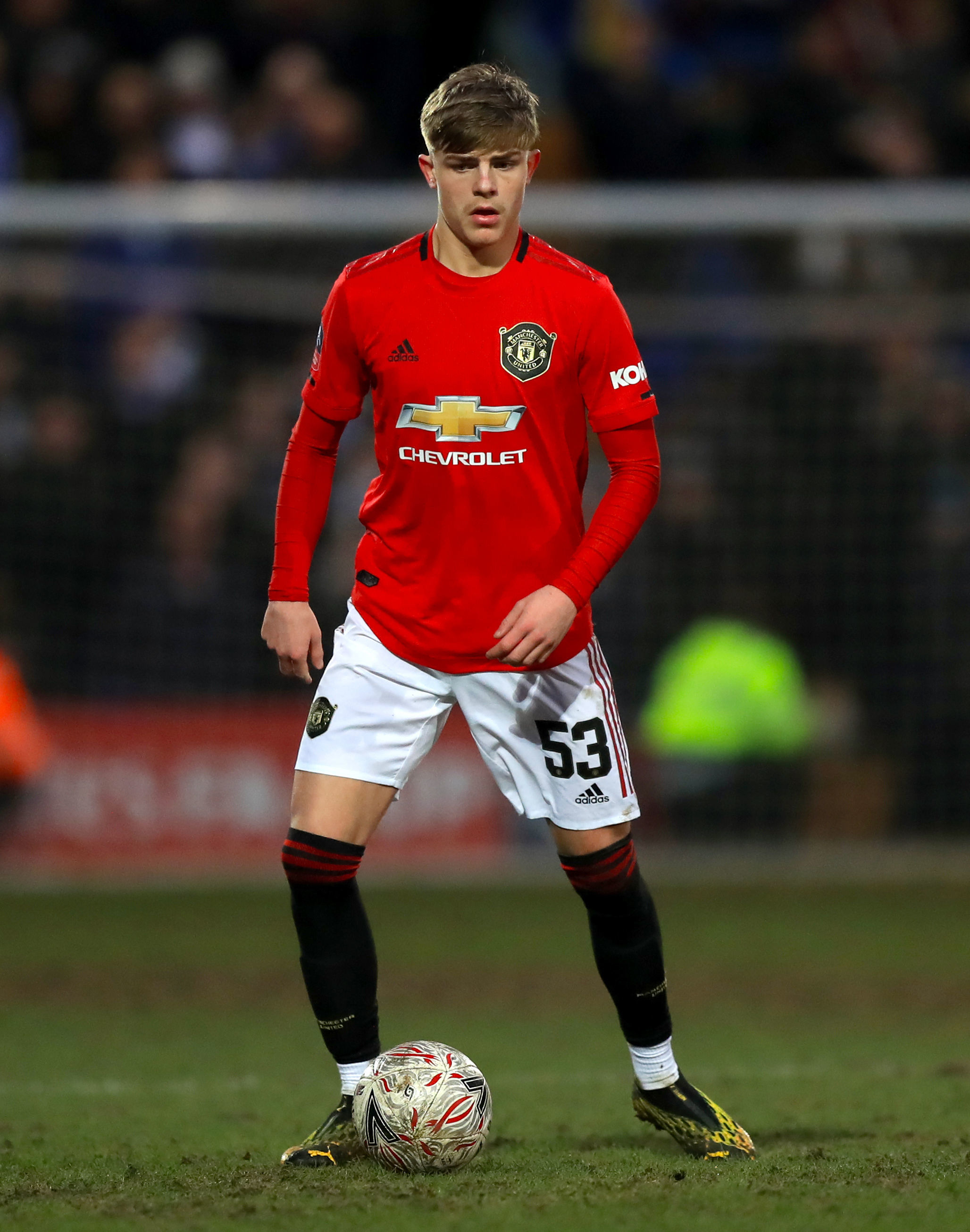 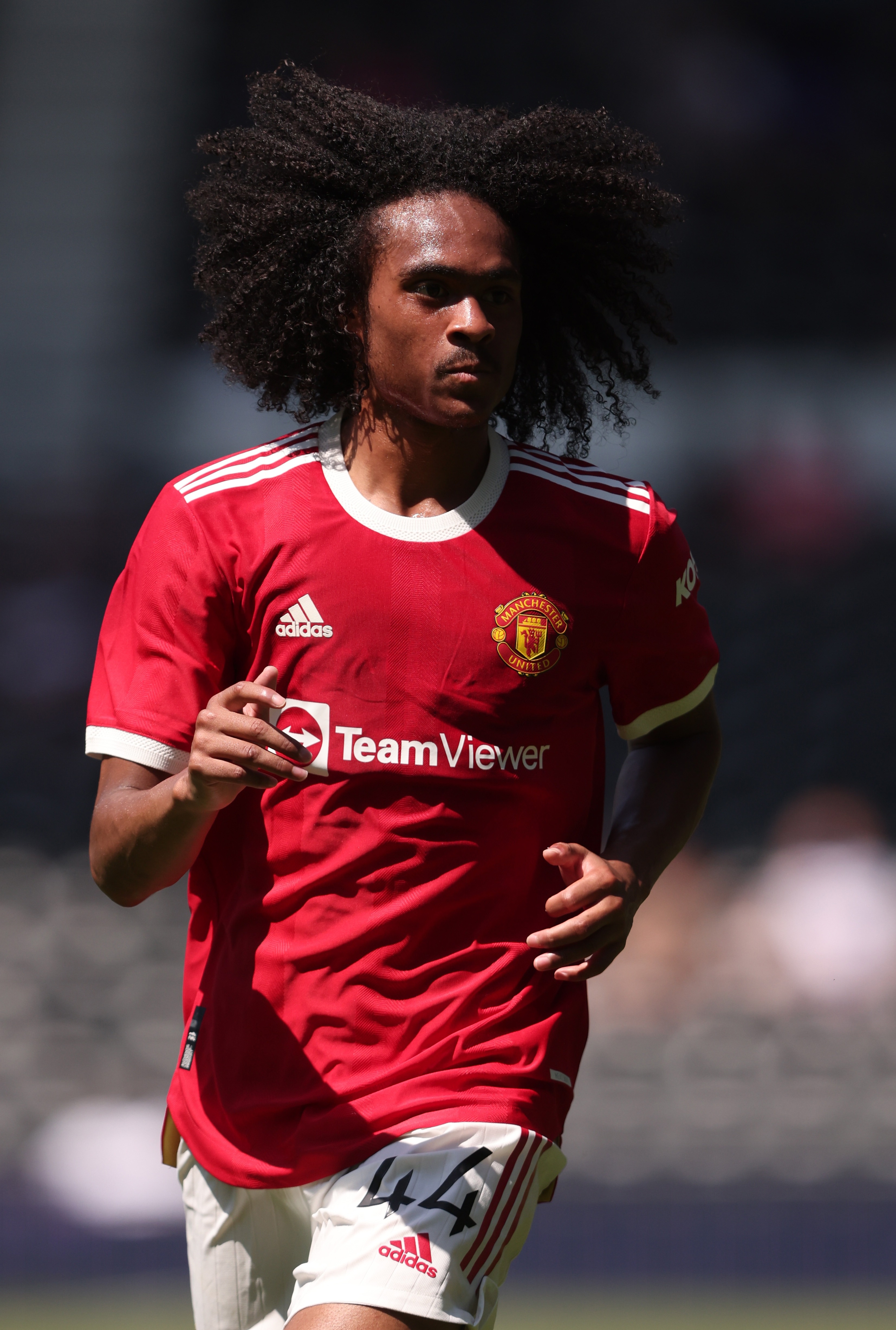 Here are five players who will be seeking to impress during loan spells away from Old Trafford.

Full-back Brandon Williams appeared to be breaking into Man Utd's first team during the 2019-20 campaign when he played 17 times in the Premier League.

But the re-emergence of Luke Shaw has seen him game time very rare to come by.

The 21-year-old will now be hoping he can turn a few heads at Old Trafford after being loaned out to fellow Premier League side Norwich, where he has already made two appearances so far this season.

Tahith Chong has not featured for Man Utd since the 2019-20 campaign, spending last season on loan at Werder Bremen and then Club Brugge.

He has now been farmed out to Championship side Birmingham and has already featured in four of their first five league games. 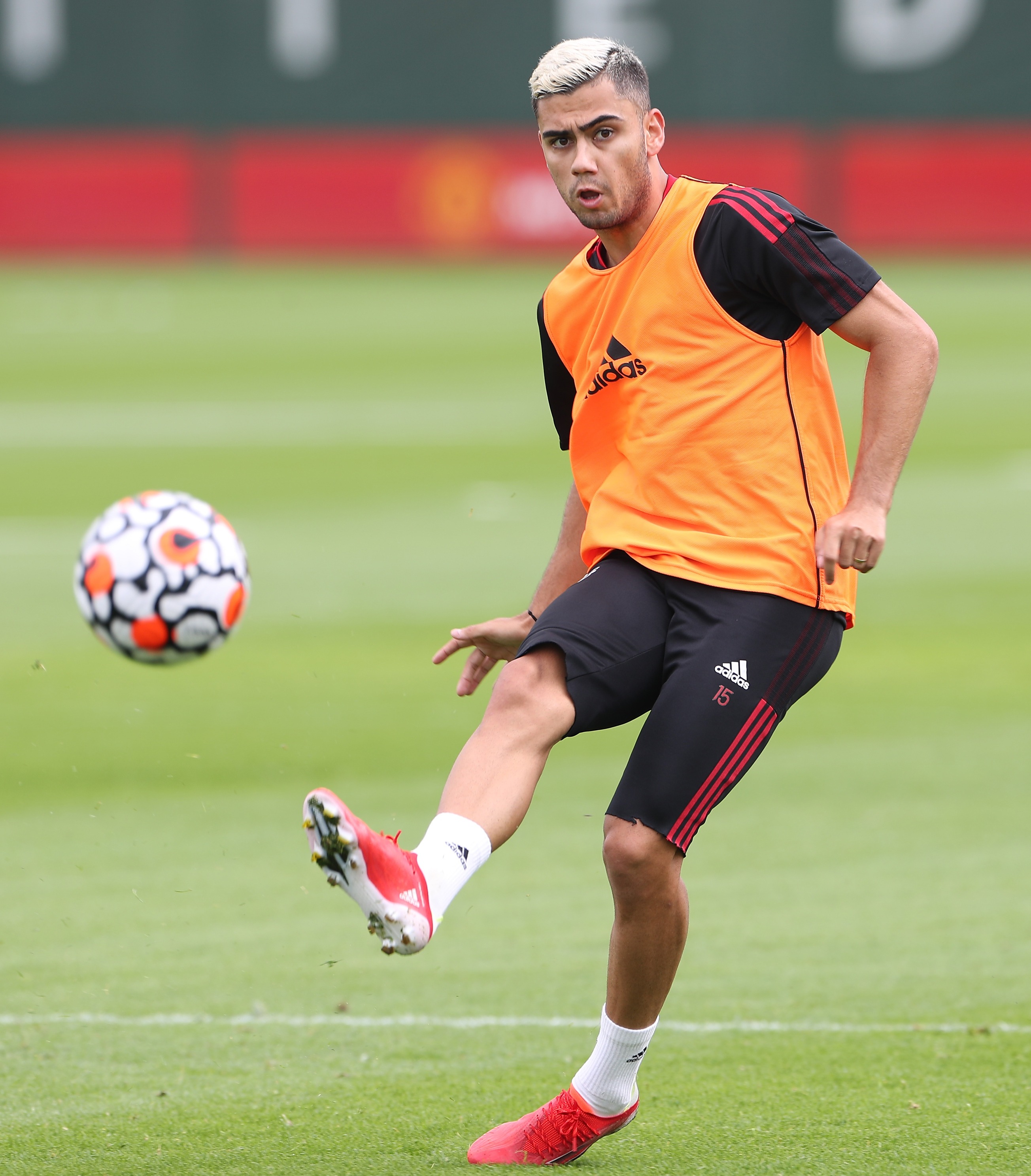 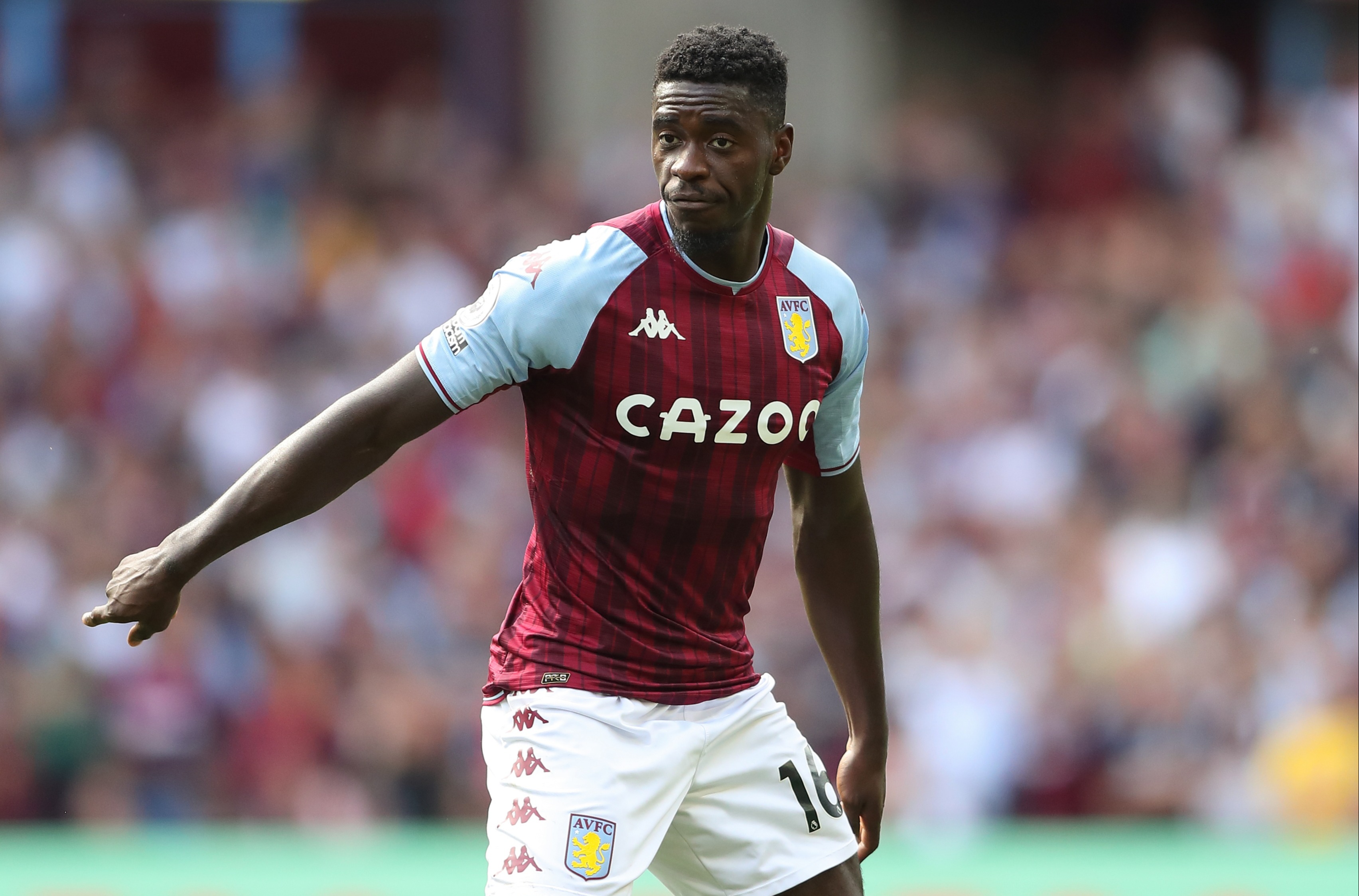 Perhaps the most high-profile of those loaned out by Man Utd this summer, midfielder Andreas Pereira already has 75 first team appearances under his belt for the Red Devils.

But with the likes of Paul Pogba, Scott McTominay, Fred and Nemanja Matic to choose from, Ole Gunnar Solskjaer decided he did not need him for the 2020-21 season and so allowed him to go out on loan to Lazio.

And now the 25-year-old has returned to his home country of Brazil for a loan spell at Flamengo, where he has already scored.

Axel Tuanzebe may not have been allowed to go out on loan if Man Utd had failed to bring in World Cup winner Raphael Varane.

But it is almost certainly a blessing in disguise for the 23-year-old centre-back as he would not have expected to secure many minutes with Varane, Harry Maguire, Victor Lindelof and Eric Bailly all in the squad.

Instead, he has now re-joined Aston Villa for the 2021-22 season and already made two Premier League appearances. He previously spent two campaigns with them in the Championship. 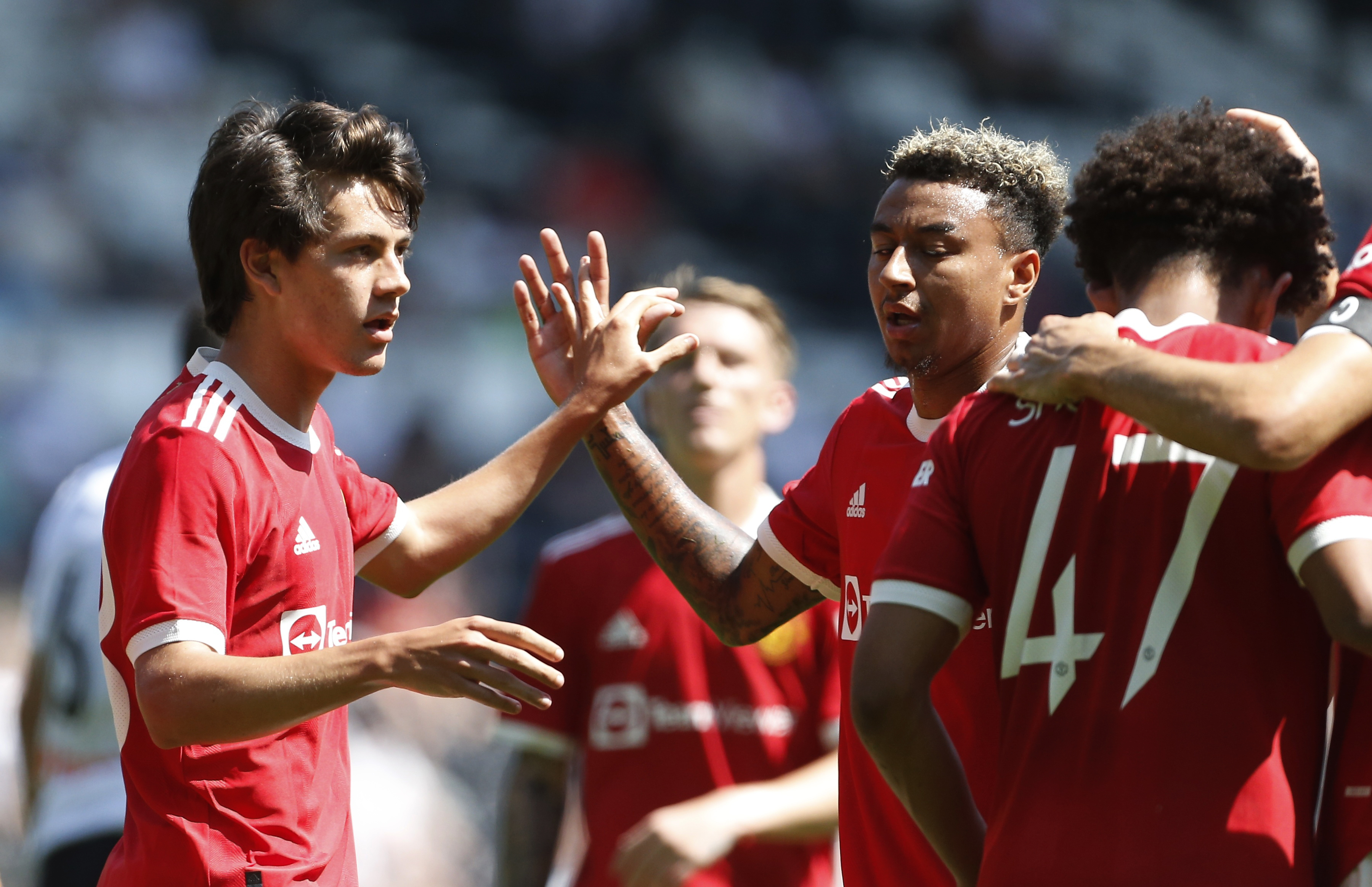 Uruguayan teenager Facundo Pellistri is yet to make his first team debut for Manchester United.

The 19-year-old winger scored for the Red Devils against Derby in pre-season, but has now been allowed to join LaLiga side Alaves on loan.

And he has played in all of the Spanish side's league matches so far this season, although they do sit bottom of the table following three defeats.