FLOYD MAYWEATHER revealed his 'ultimate goal' is to get protege Gervonta Davis to surpass his legendary 50-0 career.

The American legend retired in 2017 after beating UFC star Conor McGregor, and despite teasing a comeback, has focussed his efforts on promoting. 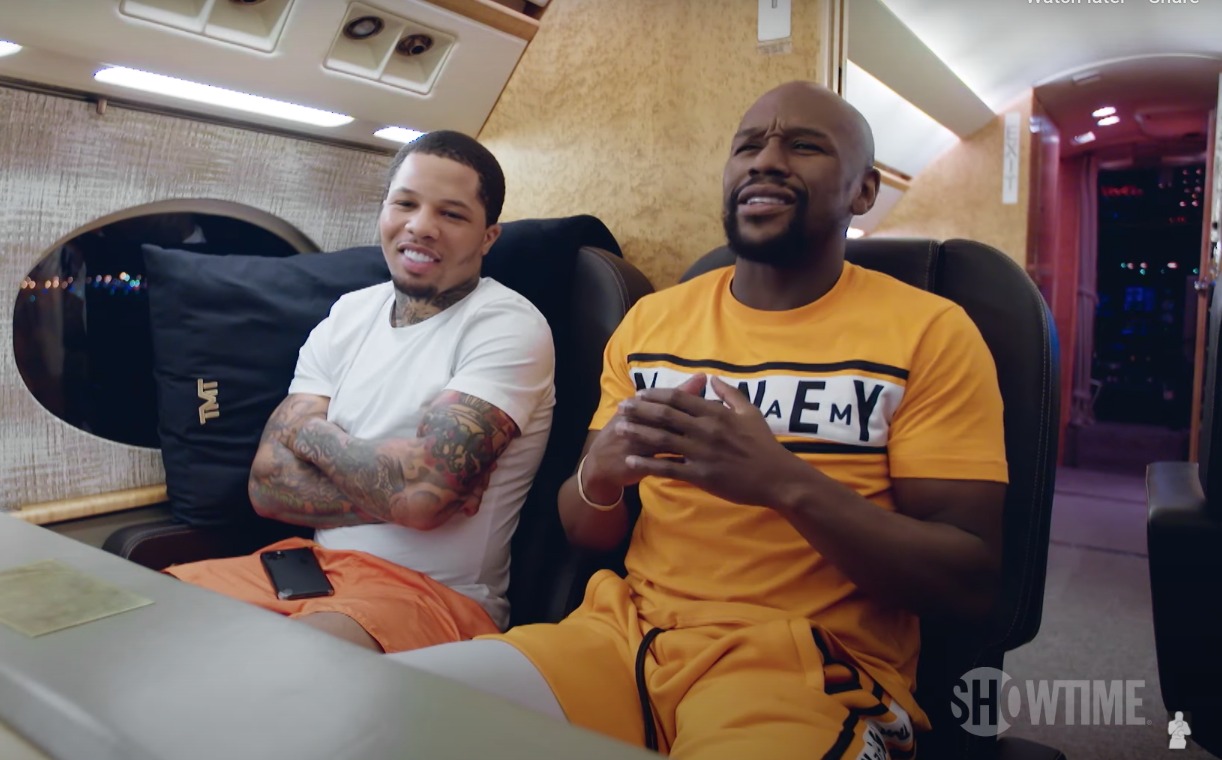 Super-featherweight champion Davis, signed to Mayweather Promotions, is one of the 43-year-old's biggest stars.

And he has such high hopes for his unbeaten fighter, he wants to see Davis go on to better his legacy.

Mayweather told Showtime: "Before I was a fighter/promoter. Now, it's just all promoting.

"But the ultimate goal is to get him to surpass me."

Davis has not fought since beating Yuriorkis Gamboa in December to win the WBA 'Regular' lightweight belt.

He moves back down to super-featherweight on his return to the ring, against Leo Santa Cruz on October 31.

It was initially set for October 24 behind closed doors, but moved a week to accommodate a limited 11,500 fans at San Antonio’s Alamodome stadium. 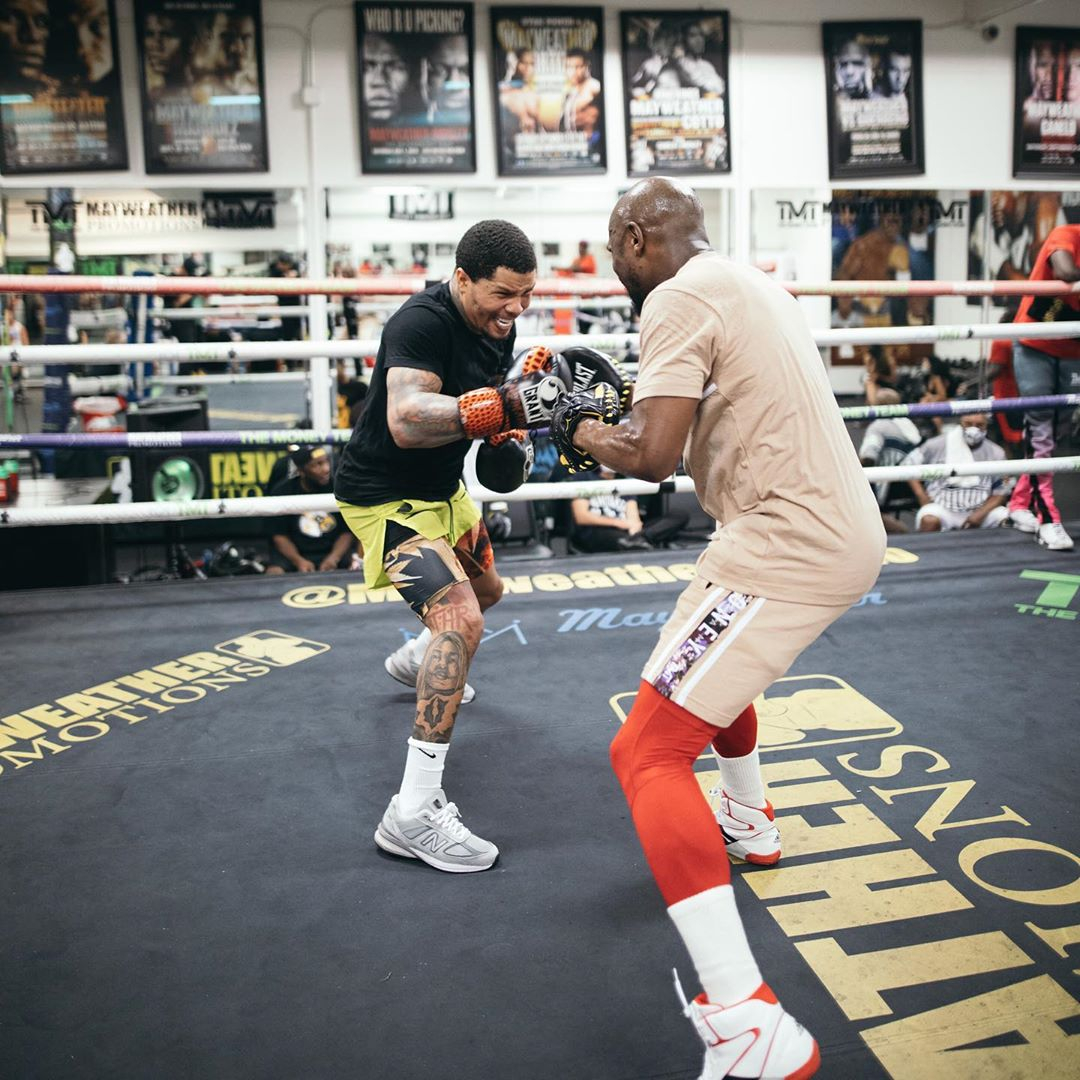 The fight will be at the 130lb super-featherweight limit, where Santa Cruz will defend his world title.

But Davis' lightweight strap will also be on the line, despite the bout taking place in the division below.