MORE than a quarter of ‘on the ball’ football fans reckon they have a sixth sense for knowing what’s going to happen during a game.

And just under a third (31 per cent) would go as far as to say they are ‘a little bit psychic’ when it comes to picking results, scorers and other football-related incidents. 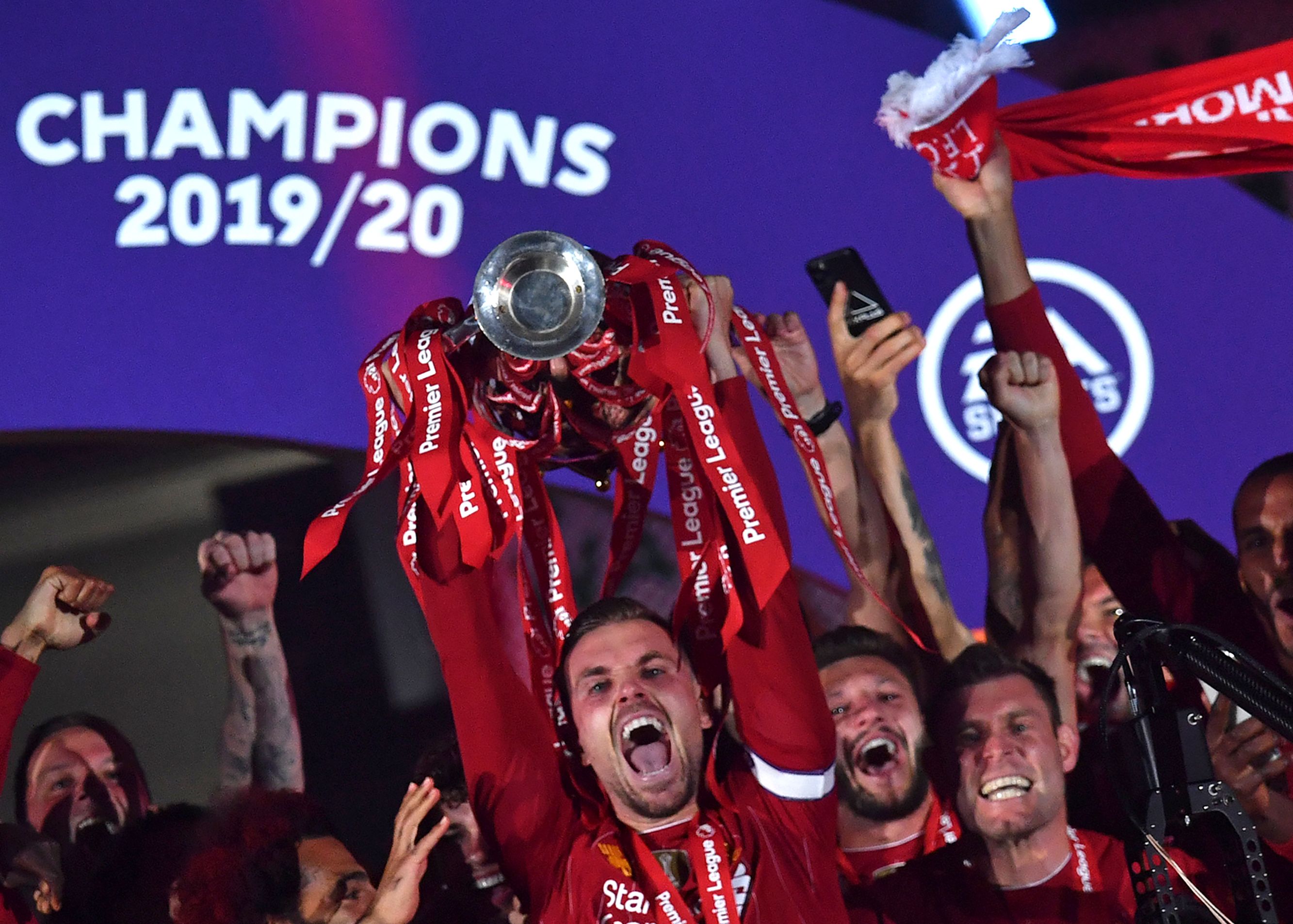 A poll of 1,000 followers of the sport found seven in ten have had a hunch about a match that turned out to be spot-on.

Although the same amount confessed their pre-game predictions often turn out to be well wide of the mark.

The survey also asked so-called ‘football psychics’ to predict the outcome of the 2020-21 football season – with Liverpool tipped to retain their title – but only just.

Precisely 24.9 per cent of those polled selected Jurgen Klopp’s Reds to win the league again, compared to 24.2 per cent who think Manchester City will wrestle the crown back.

As a result of the survey findings, pub company and brewer Greene King has hired an official ‘PSY-KICK’ to help sports fans predict the outcome of the games at one of its London pubs.

The clairvoyant co-worker has been appointed at The Globe pub on Baker Street, and will be on hand to ease the nerves of football fans, by providing punters with predictions while they watch the football fixtures.

From questionable VAR decisions to last minute goals and red cards, the Psy-Kick will predict the outcome for football matches throughout the season.

Chris Conchie, head of sport at Greene King, said: “Like football fans all over the country, we’re really excited that the Premier League is finally back.

THE 2020-21 PREMIER LEAGUE SEASON – AS PREDICTED BY FOOTBALL FANS

Football fans put their necks out as they made their predictions for the new season. 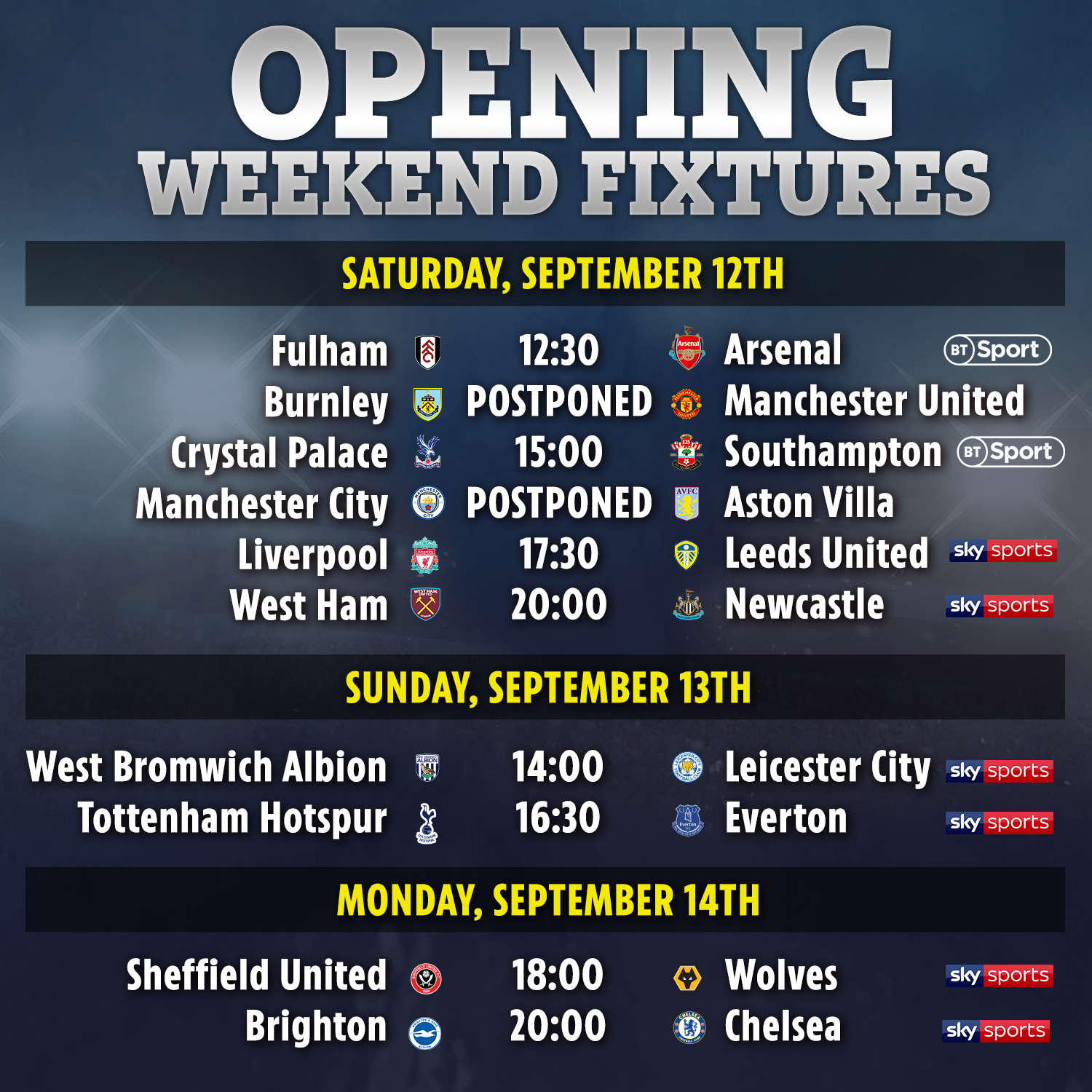 “No matter who you support, there’s nothing more nerve-wracking than watching your team play a match and not knowing what the outcome will be.

"With the new season kicking off and back-to-back games scheduled, there’s everything to play for.

"That’s why, to celebrate the launch of our new Season Ticket app Match Day Predictor game, we’ve hired our very own resident ‘Psy-Kick’, who will be on hand at the bar throughout Saturday to aid punters in need of a Premier League prediction."

The study also revealed that fans predict Tottenham boss Jose Mourinho won’t get to the end of his fifth game before incurring a touchline ban or a fine for his outspoken antics.

Another one in four believe Real Madrid star Gareth Bale will return to the Premier League before the season is through.

England hero Harry Kane has been tipped to finish the season as the top scorer in the league, according to the OnePoll results.

And football psychics expect no fewer than three managers to get the axe before Christmas – with Aston Villa boss Dean Smith the first to go. 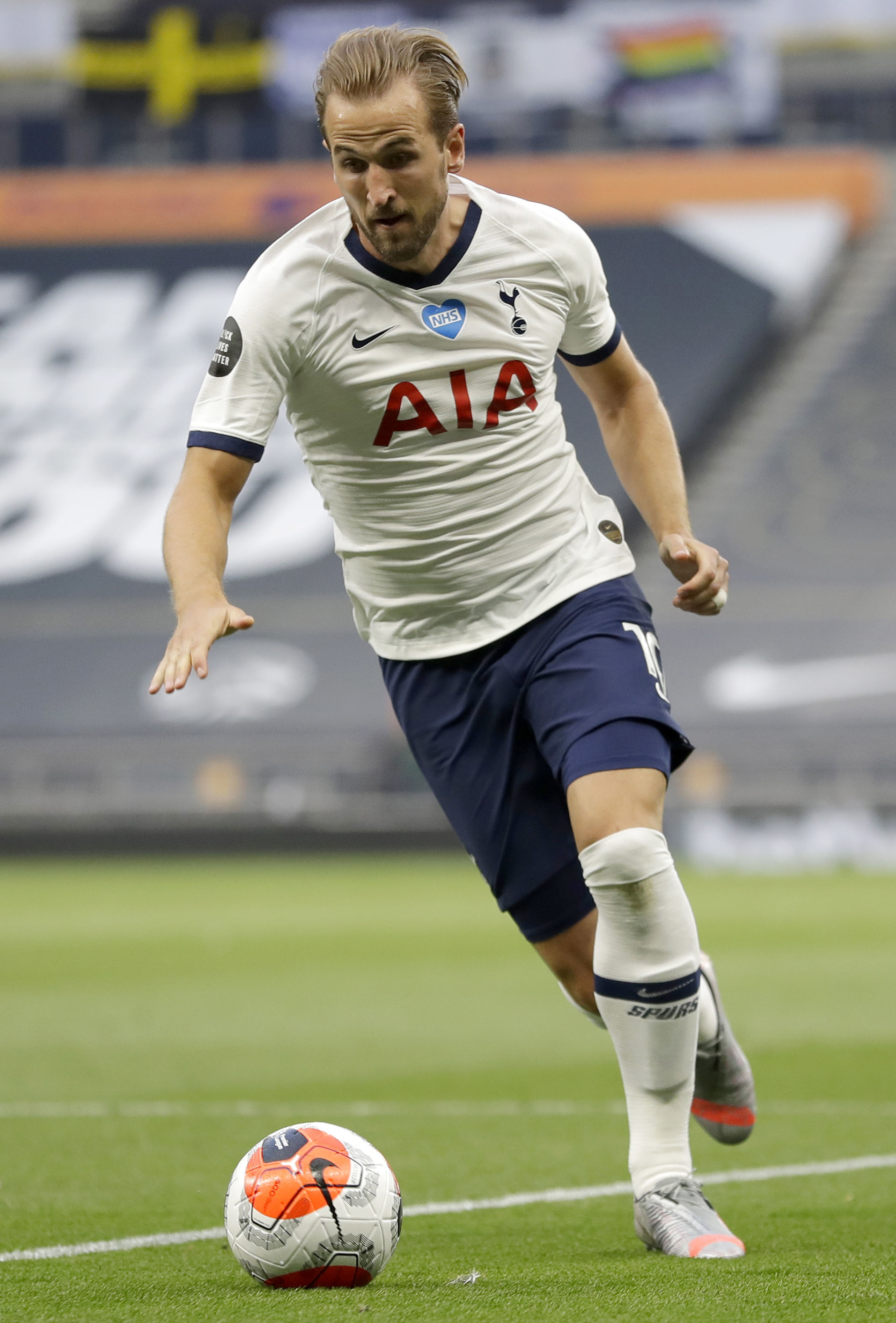 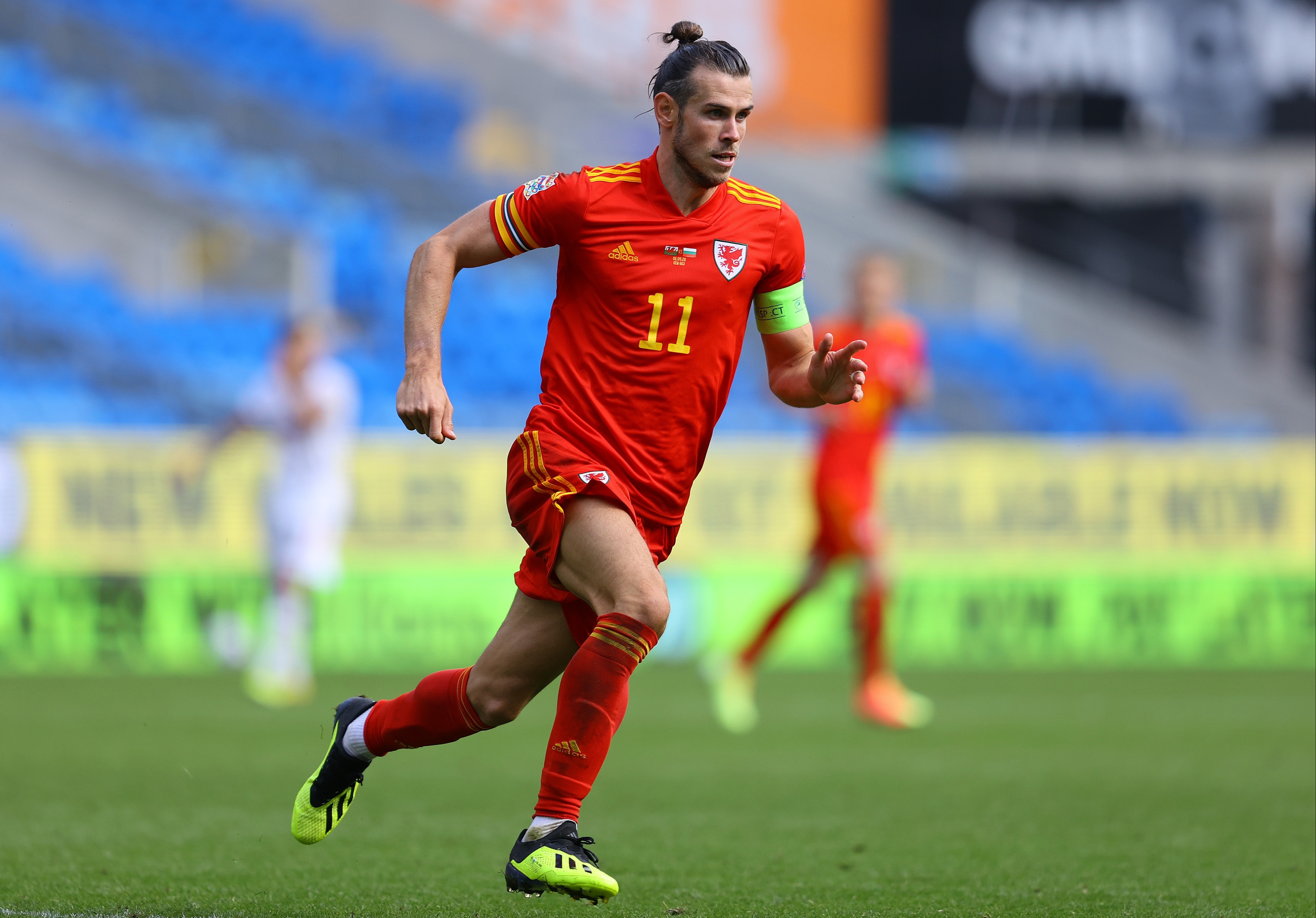 West Ham boss David Moyes will be next on the chopping block, followed by Steve Bruce at Newcastle.

Manchester United were deemed to have the best chance of winning the most penalties (35 per cent), followed by Liverpool and City (8 per cent).

Fans are also expecting their teams to be denied a colossal ten goals by controversial VAR decisions – averaging out at more than one every four games.

And showing that some nicknames never truly die, ‘Dirty’ Leeds are expected to pick up the most red cards in the 20-21 season.

Conchie added: “This Saturday over 900 Greene King pubs will be showing the Premier League matches, so football fans can soak up the great atmosphere of watching the game in a pub, in a Covid-safe environment.”

For those sports fans unable to visit the Globe pub’s Psy-Kick, the Match Day Predictor game is available to play online.

Correctly predict a series of outcomes for the football match, including first goal scorer, half time score and full-time score, and get a free drink.