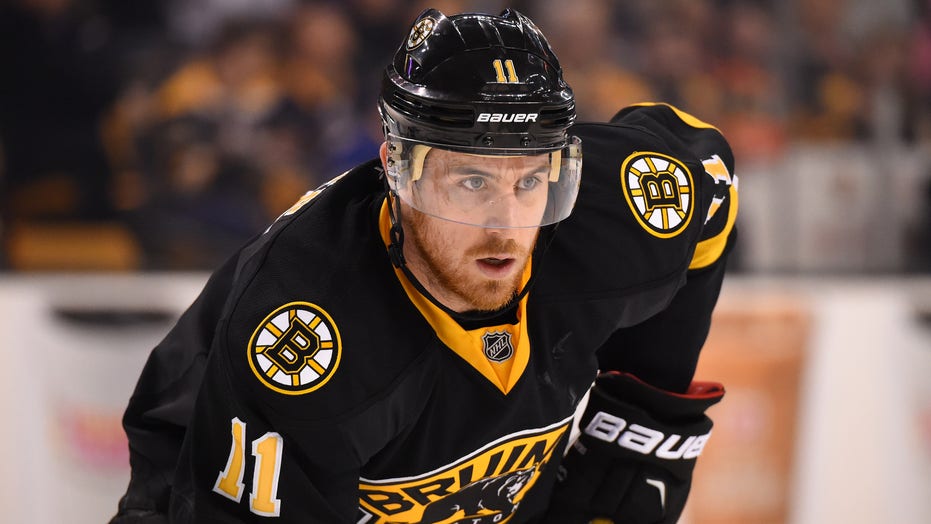 Jimmy Hayes, a former Boston Bruins winger and NCAA champion, who was found dead in his Massachusetts home on Aug. 23, died from “acute intoxication” with traces of fentanyl and cocaine in his system, the Hayes family said Sunday.

Hayes’ wife, Kristen, told The Boston Globe that she received a call from the Massachusetts state medical examiner’s office confirming the results of the autopsy, which listed Hayes’ cause of death as “acute intoxication due to the combined effects of fentanyl and cocaine.”

PLAYING FOR JIMMY: GRIEVING HAYES SUITS UP FOR FLYERS SEASON 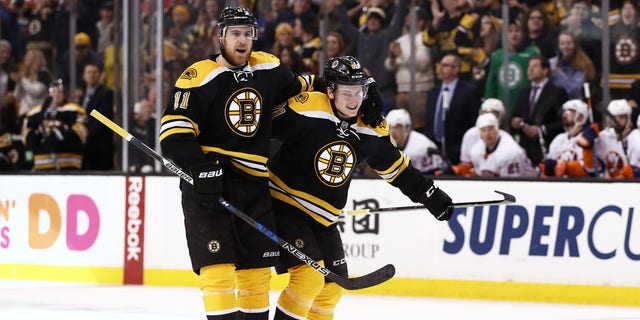 Anton Blidh of the Boston Bruins celebrates with Jimmy Hayes after scoring his first NHL goal against the New York Islanders during the third period at TD Garden on Dec. 20, 2016, in Boston, Massachusetts. The Islanders defeated the Bruins, 4-2.
(Maddie Meyer/Getty Images)

Details surrounding the 31-year-old’s death were not immediately known. The Globe reported at the time that law enforcement responded to Hayes’ home where he was pronounced dead.

Unlike his wife, Hayes’ father, Kevin Hayes, did not seem as surprised by the news of his son’s cause of death.

“I’m an addict myself,’’ he told The Globe. “I’m sober a long, long time, but I know how powerful this stuff is. I was in shock when it happened, but then I started putting stuff together in my head … I know what addiction does. I know about addiction.” 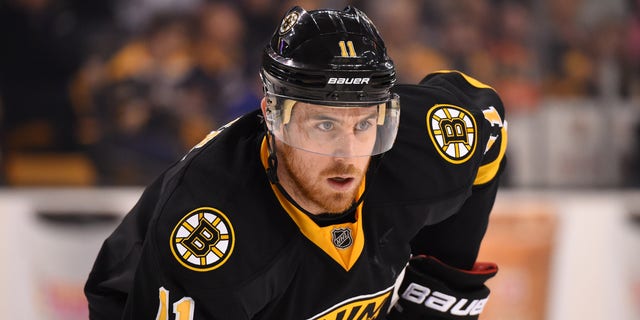 Jimmy Hayes of the Boston Bruins waits for a faceoff against the Buffalo Sabres at the TD Garden on Dec. 26, 2015, in Boston, Massachusetts.
(Brian Babineau/NHLI via Getty Images)

Kevin Hayes told the newspaper that he had suspected his son had been abusing pain medication because of injuries and noticed a “change” in him about a year and half ago.

Kevin Hayes said Jimmy Hayes went to a treatment center and believed his son was on “the path to recovery.” 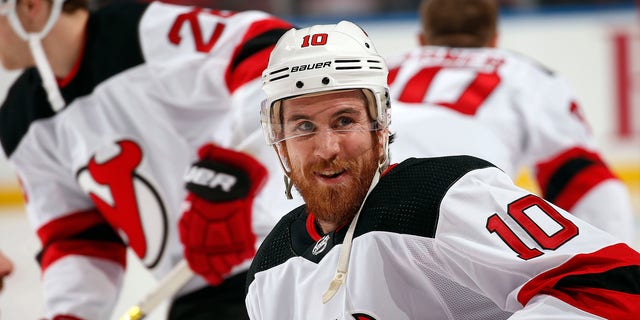 Kimmy Hayes of the New Jersey Devils stretches on the ice prior to the start of the game against the Florida Panthers at the BB&amp;T Center on March 1, 2018, in Sunrise, Florida.
( Eliot J. Schechter/NHLI via Getty Images)

Hayes was selected by the Toronto Maple Leafs in the second round of the 2008 NHL Draft and would go on to play for the Chicago Blackhawks, Florida Panthers, Bruins and New Jersey Devils.