FOOTY legend and King of the Jungle Harry Redknapp will be roaring on his horse at Haydock this afternoon.

His cheekily-named Shakem Up’Arry has been well-backed before his run in the 1.50 live on ITV. 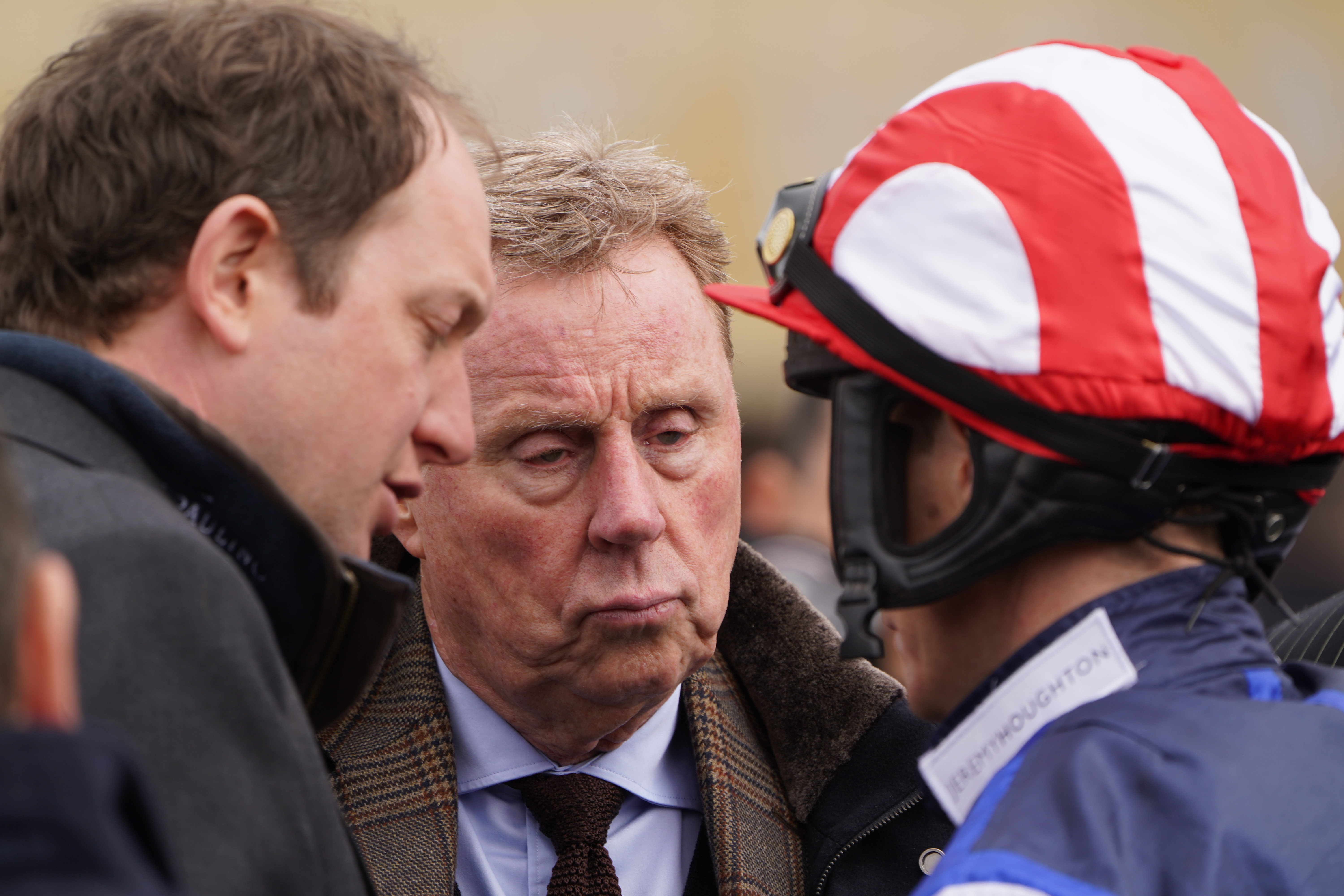 Available at 8-1 earlier in the week, he’s now vying for favouritism with Anthony Honeyball’s Kid Commando.

Trained by Ben Pauling, the six-year-old makes his handicap debut off what punters think is a tempting mark.

Redknapp, 73, will be tuned into the TV to watch his pride and joy.

He said: “I’m very much looking forward to the race and hope Shakem Up’Aarry runs well.

“As you know I’m a huge racing fan and will be watching intently cheering him on.

“He’s a really lovely horse and has done us proud so far!

“Haydock is a fantastic venue and I hope he puts on a good show.”

Second to Supreme winner Shishkin last season at Newbury, Shakem Up’Arry failed to show up at the Festival but bounced back with a taking win at Ffos Las on his return. 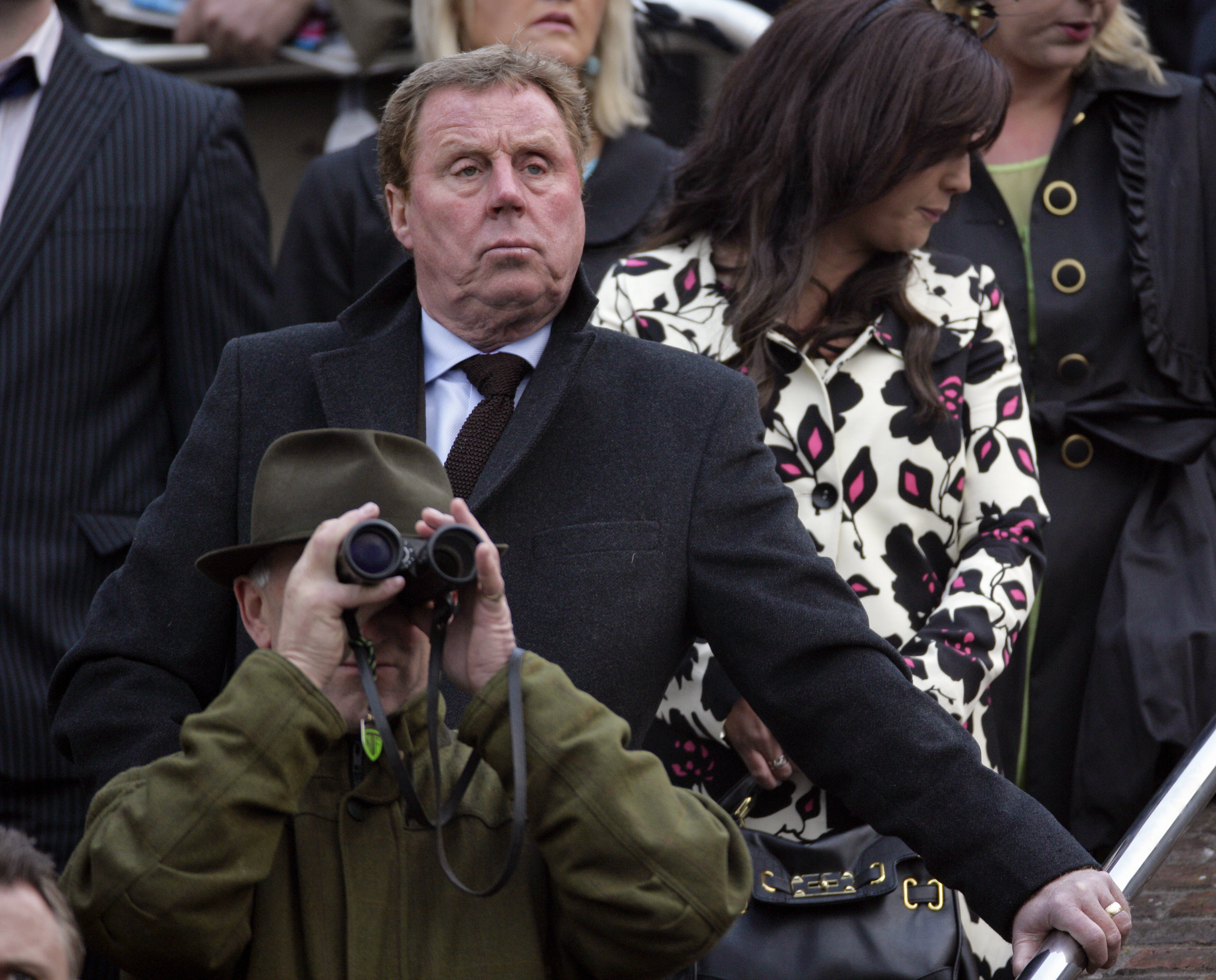 And his trainer thinks he might be on a good mark too.

Pauling said: "Harry’s not going to make it unfortunately! It’s a long way to go when you’re only allowed on course for 45 minutes.

"He’d be there if he could as he loves this horse and hopefully he goes well on Saturday for him.”

"I’d like to think the horse will be a bit better than his current mark.

"It’s his first go in a handicap and it’s open company but he didn’t have a hard race last time.

"His form as a novice is very strong, running behind Mister Coffey, and I think he’ll run very well. He’ll love the ground and the longer trip."

Get this 113-1 racing/football four-fold at Betfair

11/20/2020 Sport Comments Off on Former Tottenham boss Harry Redknapp cheering on Haydock horse Shakem Up'Arry amid surge of support from punters
Recent Posts
We and our partners use cookies on this site to improve our service, perform analytics, personalize advertising, measure advertising performance, and remember website preferences.Ok