TOP jockey Frankie Dettori is raring to go for the Investec Derby Festival.

Dettori starts off on Friday with two big rides on Anapurna in the Oaks and Lah Ti Dar in the Coronation Cup. 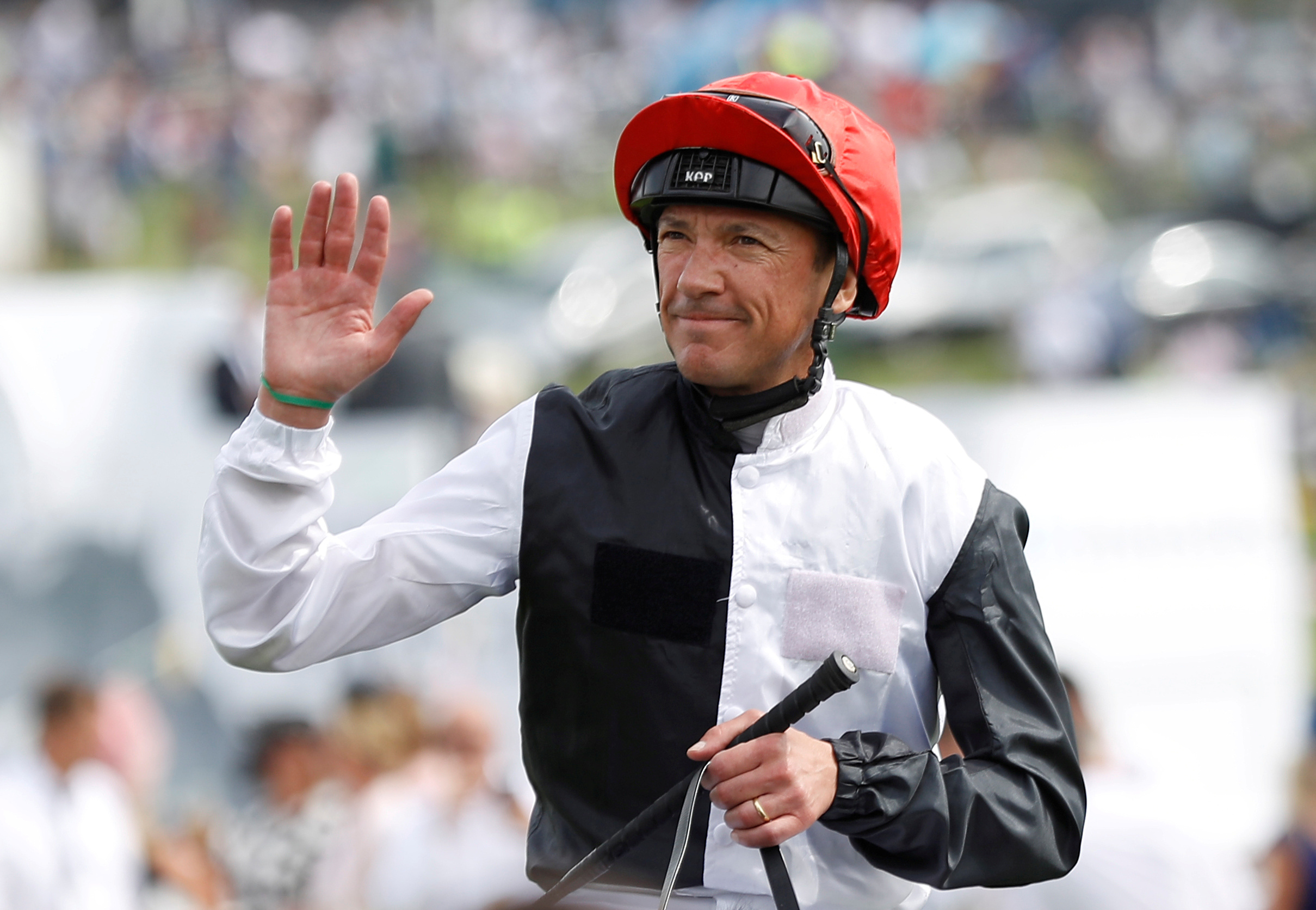 He told his Ladbrokes blog: "I am really looking forward to the Oaks as I ride a good stayer in Anapurna and I think she will run a big race and give me a good spin.

"I spoke to the team and the owners and we felt the best way to deal with it, is that I ride Anapurna instead of Mehdaayih.

"Rob Havlin has ridden the filly three times and I haven't rode her since last year so that is the reason for the decision. Everybody is happy. I am not saying I am on the right one, they are both good fillies.

"I am also on Lah Ti Dar in the Coronation Cup and she is lovely. She wants this trip.

"She is renewing the fight with Kew Gardens, who beat her in the Leger and it's a strong race though with Old Persian in there too."

Dettori has also picked up the ride on Aidan O'Brien's Circus Maximus in the Derby on Saturday and hopes for a good spin.

He added: "I have picked up a spare ride on Circus Maximus in the Derby. He looks like a horse who is a bit lazy. He's never going to be flash.

"I spoke to Aidan O'Brien this morning and the horse will wear cheek pieces just to sharpen him up a little bit as he is very laid back.

"One thing we do know is that he stays really well and if you look at his Futurity Stakes form, it is red hot with Magna Grecia and Phoenix Of Spain. The race does looks wide open.

"You can make a case about most of the runners but I am pleased with mine, who will most definitely stay the trip."