THE world of racing never sleeps. Keeping track of it all is akin to a circus juggling act.

In a new daily column, that kicked off this week, I'll do the best I can to keep punters in the loop every weekday. Winners are the priority, but we'll have races and horses to note and other useful tit bits along the way. 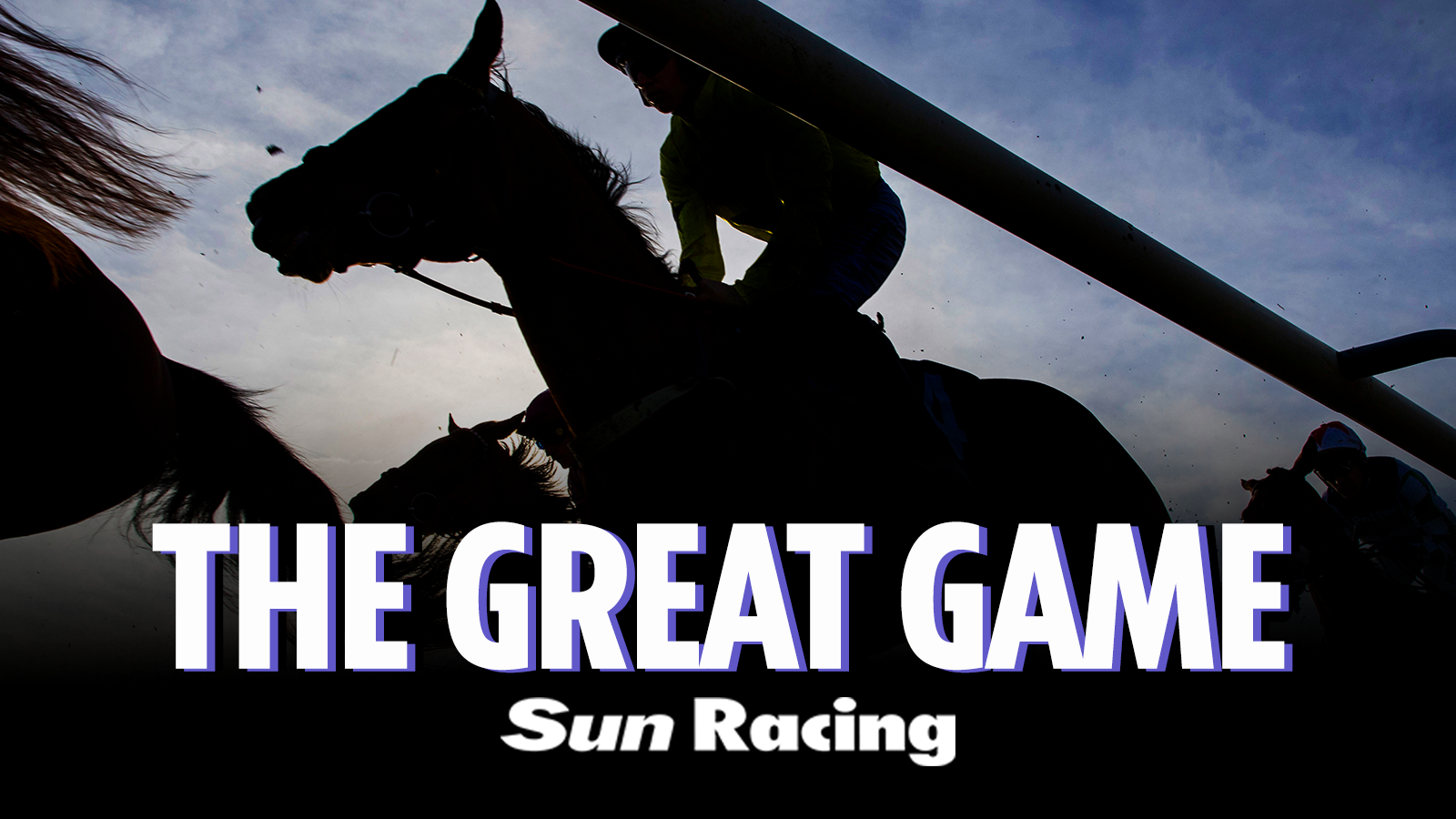 In tandem with 'The Early Bird' and 'The Weekend Punt', you need go nowhere else for your racing fix.

The racing thankfully stepped up a notch on Thursday, but that didn't stop Salisbury's card becoming decimated by non-runners. That included our bet for the day.

It's hard to blame anyone for it, and the unpredictable weather has made life tricky for punters all week.That said, it appears to be slightly more settled for Friday – where we go racing anyhow.

Friday's fare is interesting enough with another Listed feature – the EBF Highfield Farm Flying Fillies' Stakes (2.50). I came close to a bet, but have kept my powder dry in that race.

Pontefract looks set to stay dry on Friday and despite the grey clouds, the ground looks likely to be on the fast side.

I'm very sweet on the chances of MANY A STAR (2.20 Pontefract) – who simply has a lot in his favour following his win last time out.

The handicapper has only raised James Given's sprinter 4lbs for his win, and on paper it's probably the right call.

But he did do much wrong that day at Doncaster, and still got on top when it mattered. The runner-up was punted off the boards and the pair pulled two lengths clear of third.

Many A Star was keen for much of the race, but still moved into contention like a very well treated horse. He's always caught the eye – even at two – and was always going to progress into a decent animal when he fully understood the game.

Now hopefully that run has taken some of the fizz out of him. And there is plenty of pace in this field. Star In The Making, Phuket Power, Benefit Street and Abstemious could all conceivably go forward.

The selection may well benefit from the pace on, given he's more likely to settle and he's drawn nicely in six just to sit and pounce.

It's an open race and you need some luck at Pontefract over six furlongs. The market cottoned on to this chap quickly, but there's still some juice left in there.

Much later in the day, the aptly named FRENCH RIVIERA (Chepstow 7.35) should take the world of beating.

Eleven race maidens tend not to be punting magnets, but this horse has only had five runs in Britain and should be making the most of his mark before long.

His latest outing was by far and away his most encouraging and a 2lbs rise shouldn't stop him going one better in what is probably a weaker race on paper.

He was edged out by the progressive Songkran over ten furlongs last time. That horse is now rated 85 and the third has since won too.

A mark of 67 looks ready to take advantage of and the step up to a mile-and-a-half looks a plus.

Be there, or be square

The Listed feature up at Pontefract is a clear standout quality wise. Yet it tends to be a below par race for the grade and it's the Trevor Woods Memorial Fillies' Novice Stakes (12.45) at the same track I'll have a close eye on, too.

Ralph Beckett is coming back into good nick and his Meu Amor is an exciting runner for the yard.

A £300,000 breeze-up purchase, this well-bred Siyouni filly started life with a promising fourth in a decent Goodwood maiden.

There's clearly more to come and the yard have a 50% strike rate with their juveniles here in recent seasons. Get the binoculars out.

08/14/2020 Sport Comments Off on Friday Racing: Tips, news, betting and all the latest for Chester, Pontefract, Lingfield and Chepstow
Recent Posts
We and our partners use cookies on this site to improve our service, perform analytics, personalize advertising, measure advertising performance, and remember website preferences.Ok