FULHAM became the first team of 2021 to keep in-form West Ham at bay.

Boss Scott Parker will welcome an unexpected point against the club where he played as an inspirational midfielder. 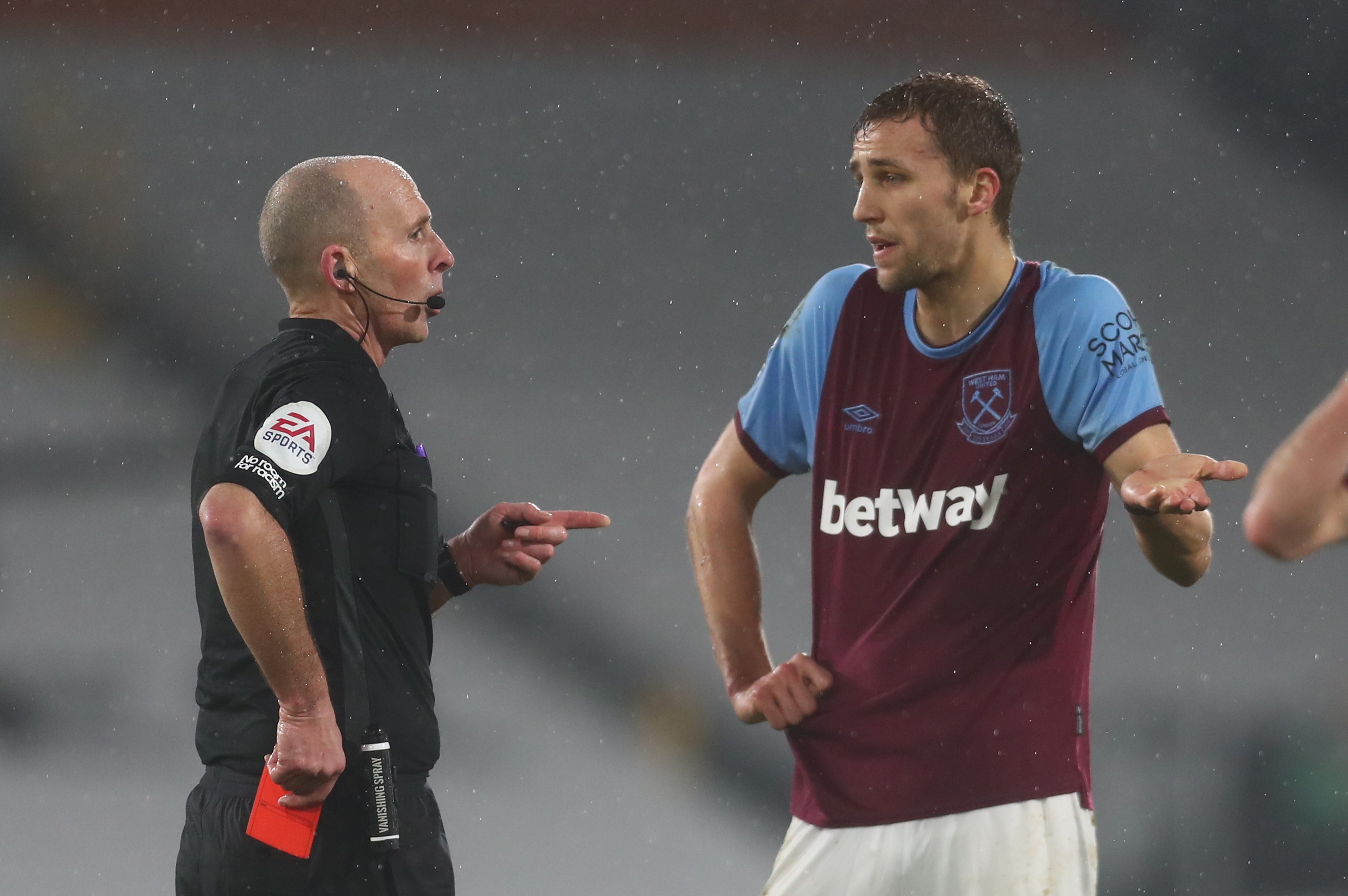 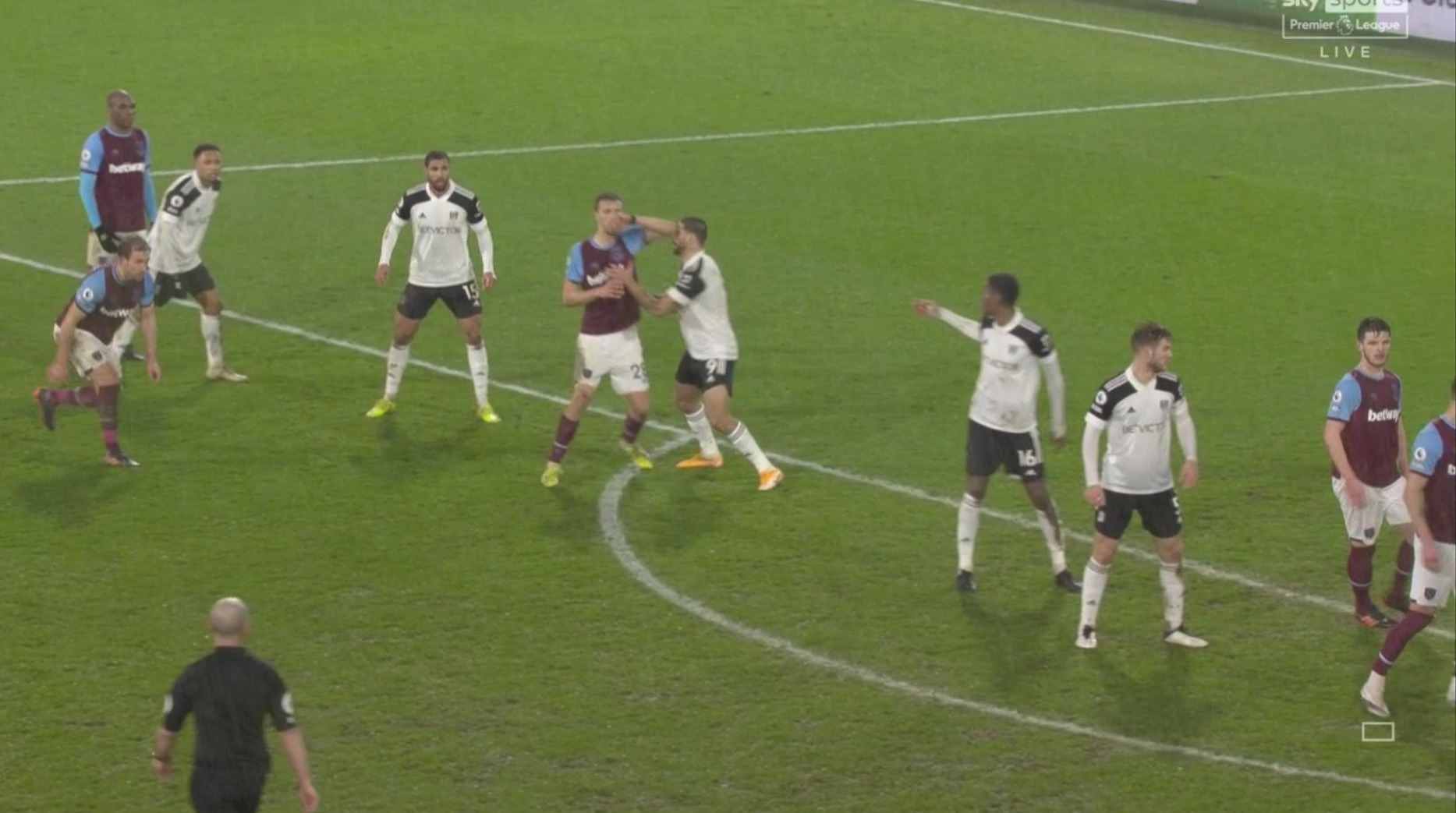 But it is unlikely to be enough as the relegation scrap starts to gain serious momentum as the season enters its decisive phase.

And Parker will look back on several missed chances to nick all three in what would have been a massive boost in his fight to keep Fulham in the top flight.

Tosin Abarabioyo had a header shave the crossbar and Ademola Lookman went close on three occasions against the leggy Hammers.

High-flying West Ham would have climbed to fourth with victory and back into the surprise position of Champions League contenders.

But after a run of seven wins in eight games which included a 3-1 win at Aston Villa in midweek, David Moyes’s side looked jaded.

Striker Michail Antonio was brought off with 15 minutes to go after a fruitless evening and in the end the visitors were the more fortunate to get away with the draw.

Full back Vladimir Coufal did rattle the woodwork with a header in the second half.

And Jarrod Bowen was inches away from giving West Ham an early lead from an Aaron Cresswell cross.

But they will take heart from a spirited display against one of the toughest sides in the division.

After the game Specsavers decided to poke some fun at Mike Dean and his decision to send off Soucek.

They tweeted: "We're here if you need us", on a post put out by The Premier League on the incident.

And Sky Sports pundits Jamie Redknapp and Bobby Zamora were similarly scathing at full-time, with the former asking: "What's happening to our game?"

02/06/2021 Sport Comments Off on Fulham 0 West Ham 0: Tomas Soucek controversially sent off for ‘elbow’ on Mitrovic in stalemate
Recent Posts