ARSENAL fans have called for the club to sack Unai Emery following their defeat to Chelsea in the Europa League final.

Furious supporters have likened the Spaniard's spell at the Emirates to David Moyes' disastrous reign at Manchester United. 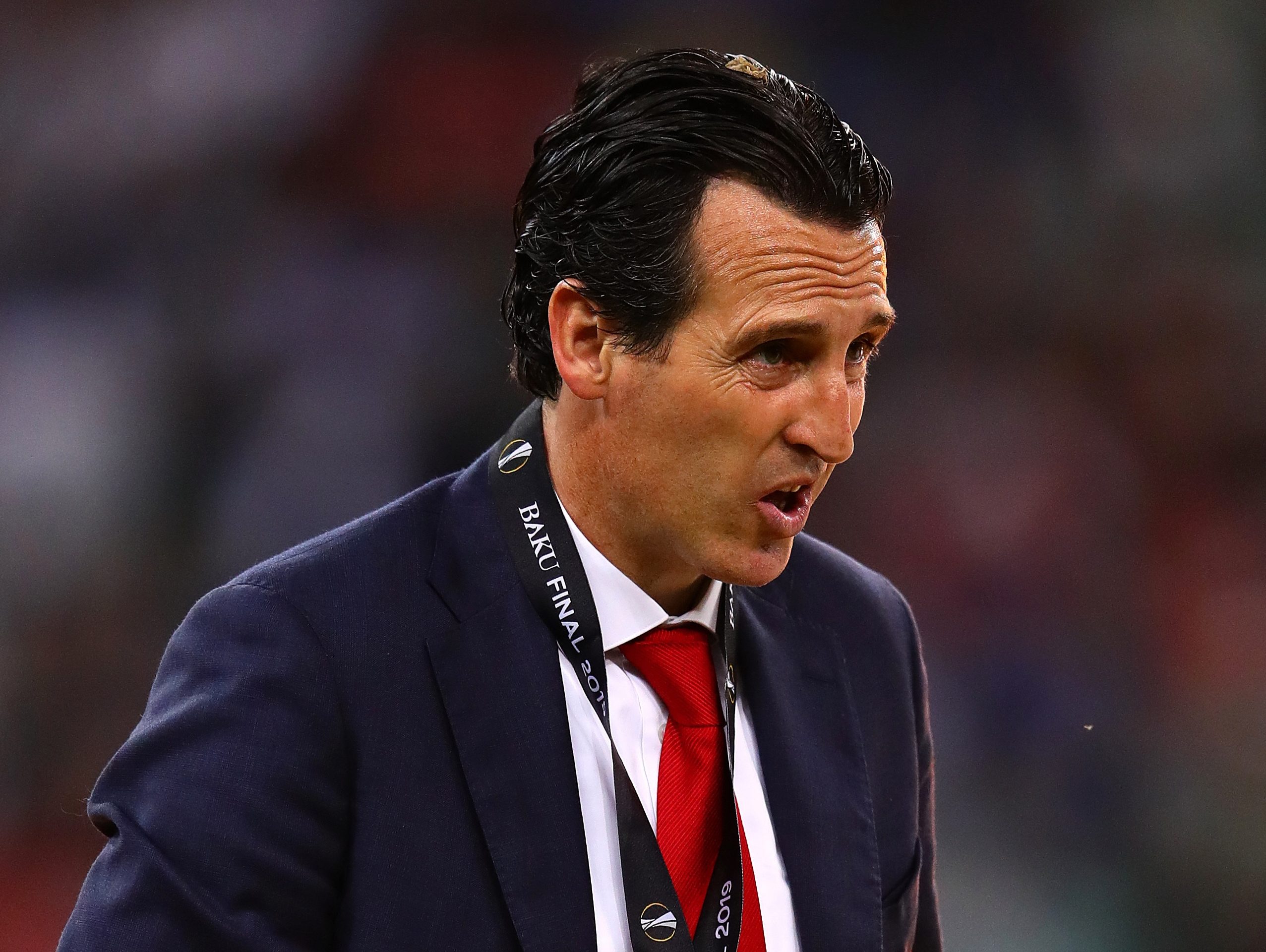 Emery took over from Arsene Wenger in May 2018, but he has failed to live up to expectations during his first season in charge.

Fans have finally run out of patience with the 47-year-old after Chelsea thumped them 4-1 in the final in Baku.

Supporters have called for a manager to take over that can guide the team back into the Champions League.

Speaking on Twitter, one said: "Emery has failed at the one thing he's supposed to be good at. Made the football worse, kicked our best player out. Should have been sacked in February, has to be sacked now."

Another added: "If Emery isn't sacked tonight we know the direction the club wants to take. Mid-table mediocrity."

While one ashamed fan said: "It's honestly so embarrassing on Arsenal's part that Emery isn't going to be sacked – meant to be a top club."

Others decided to compare Emery to Moyes – who was infamously sacked by United after just eight months.

One said: "United sacked Moyes after how many games? Emery is out his depth at Arsenal. Reports card for the season. 2 out of 10. Deserves a sack."

After 58 games in all competitions this season, Emery secured 35 wins, eight draws and suffered 15 defeats.

This leaves him with a win percentage of 60.34 per cent, but he has managed just 13 wins away from the Emirates.