What's more, the Scot used the club's own channel MUTV to fume at the current crop. 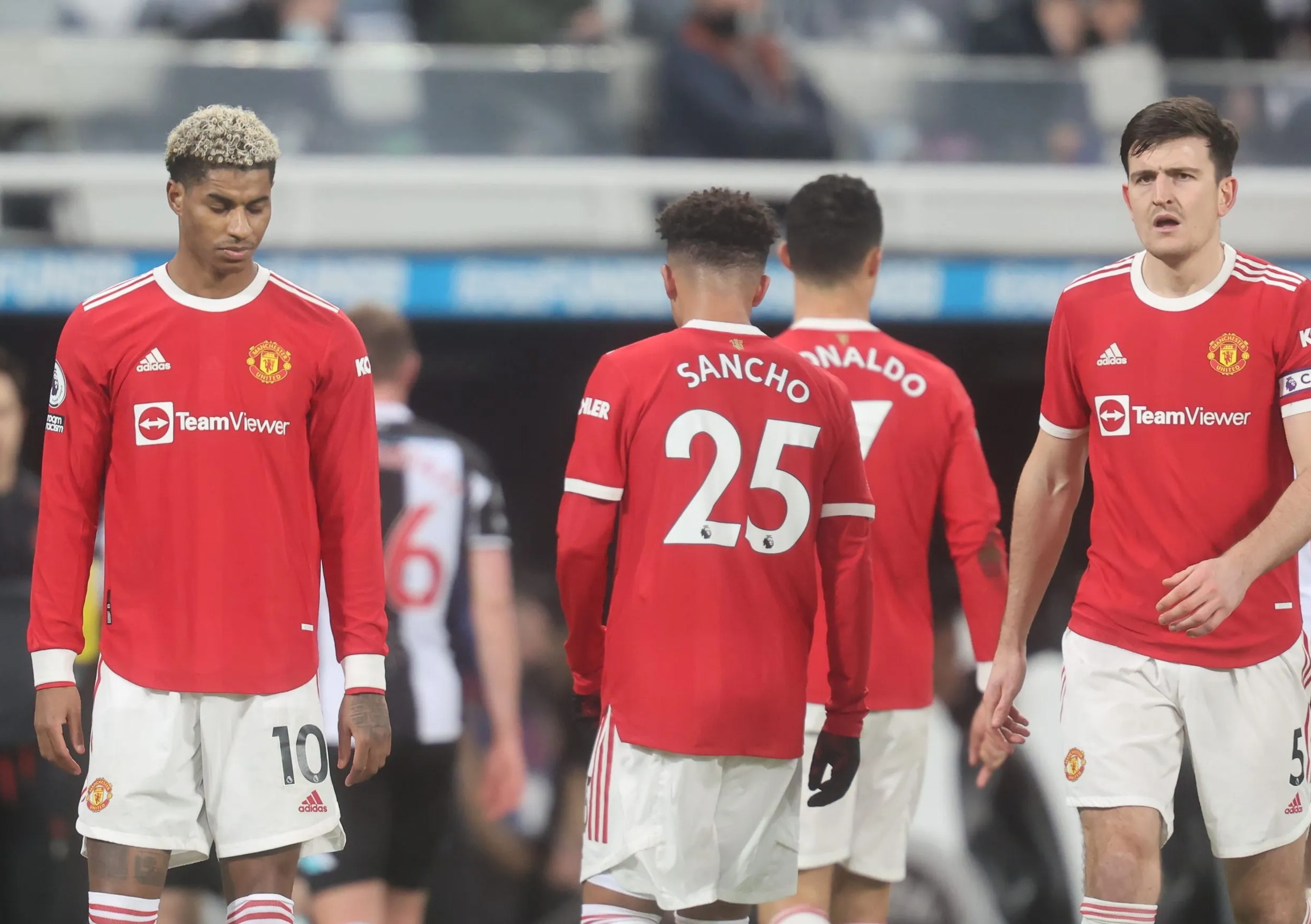 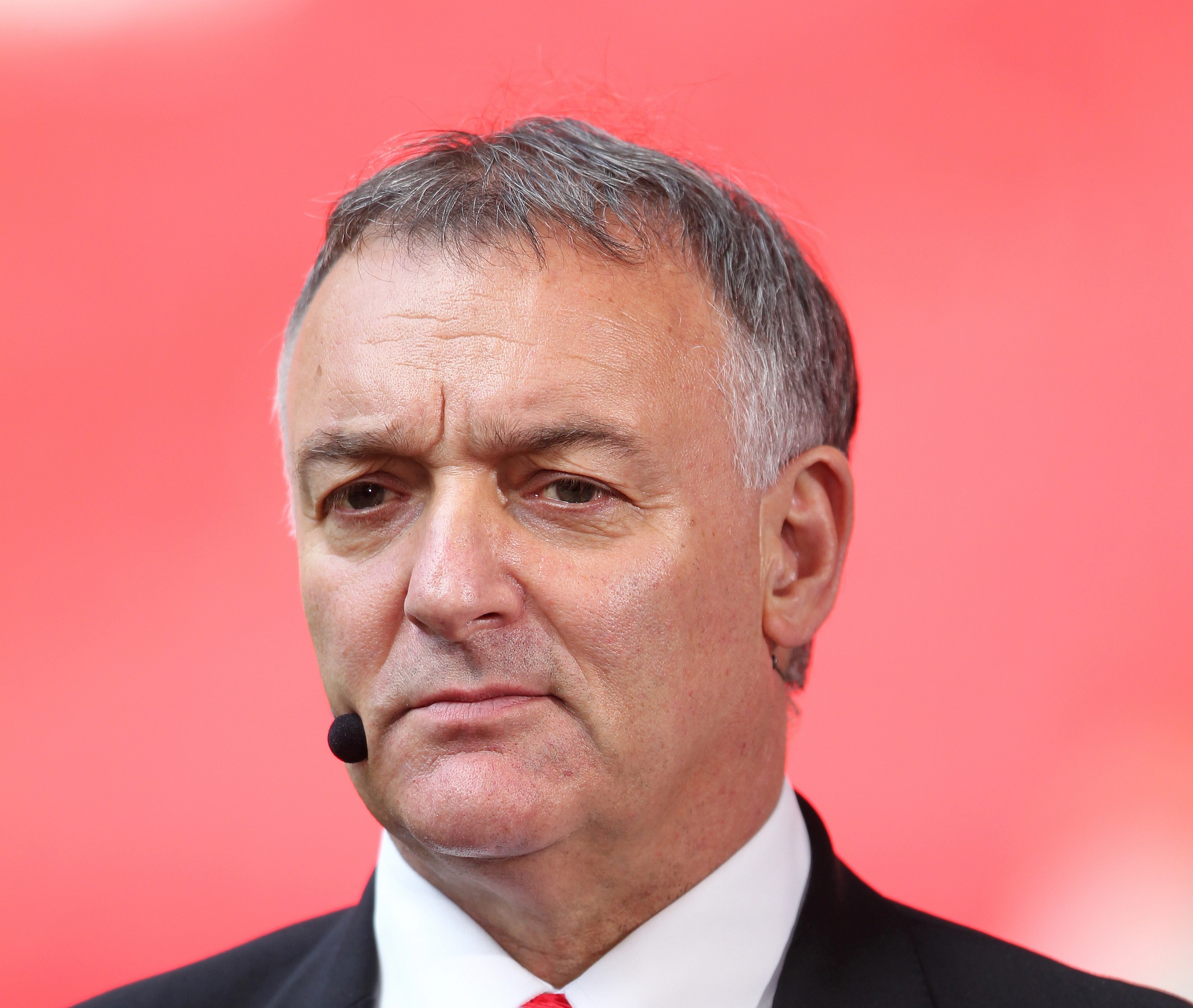 The Red Devils lost ground on their top four rivals with a 1-0 defeat to Wolves at Old Trafford on Monday, amid reports of dressing room unrest.

He said: "Anyone kicking off in the dressing room, kick them out of the club.

"Get rid of them and I'm talking about the players doing that by the way.

"These players have to start showing something." 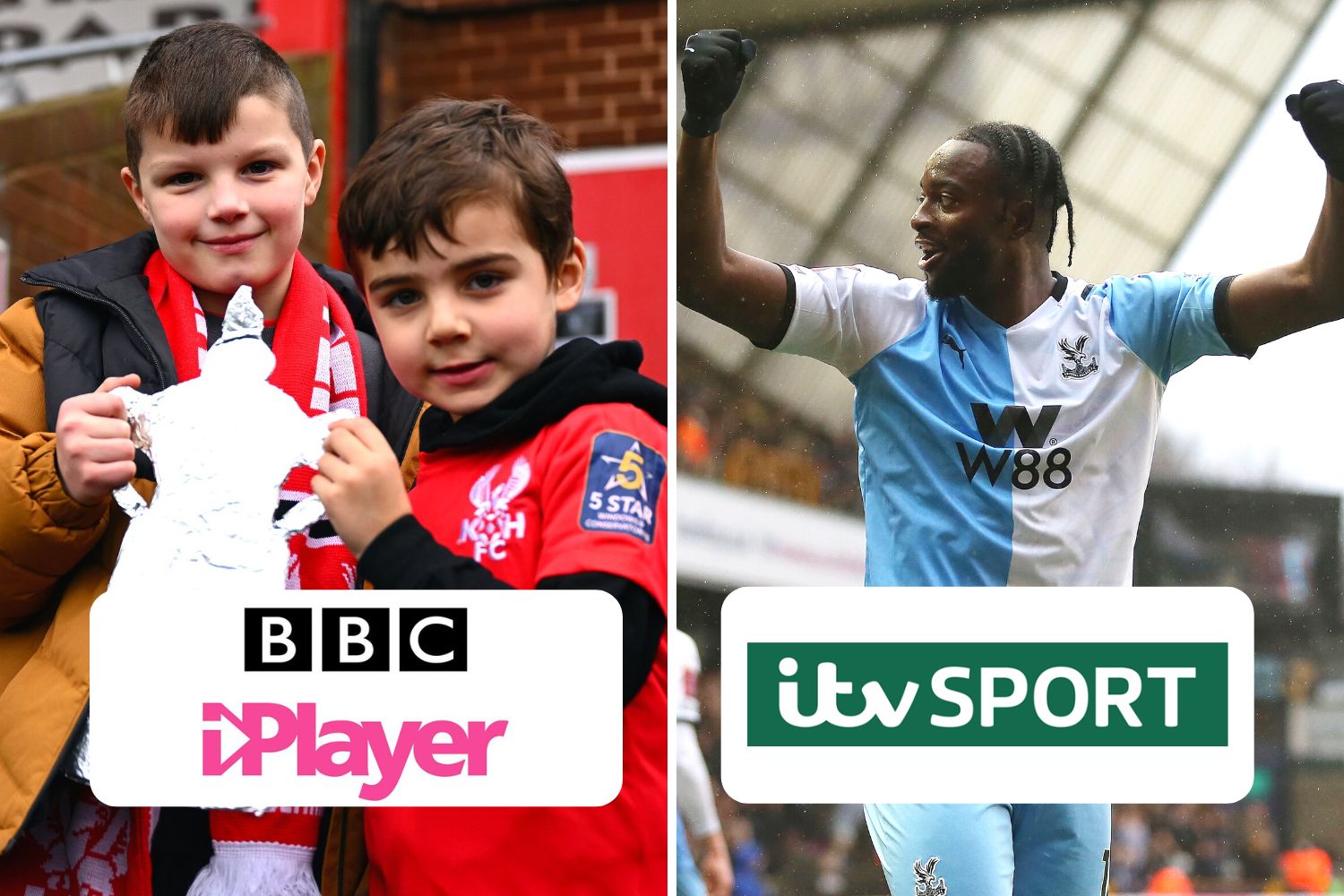 Macari then added: "You've got the money and the lifestyle, what more do you want?

"I'm getting annoyed. I should be watching 11 happy players enjoying the game but I'm not detecting that.

"I don't see 11 happy players and they are second to most balls. Where's the aggression gone?"

A number of stars feel certain senior team-mates have too much sway with interim boss Rangnick on big decisions.

Now a division is opening up at Old Trafford — with a belief that some players are being favoured despite their poor form.

The Red Devils are seventh in the Premier League – four points behind fourth-placed Arsenal with a game in hand.

They take on Atletico Madrid in the Champions League round of 16 next month. 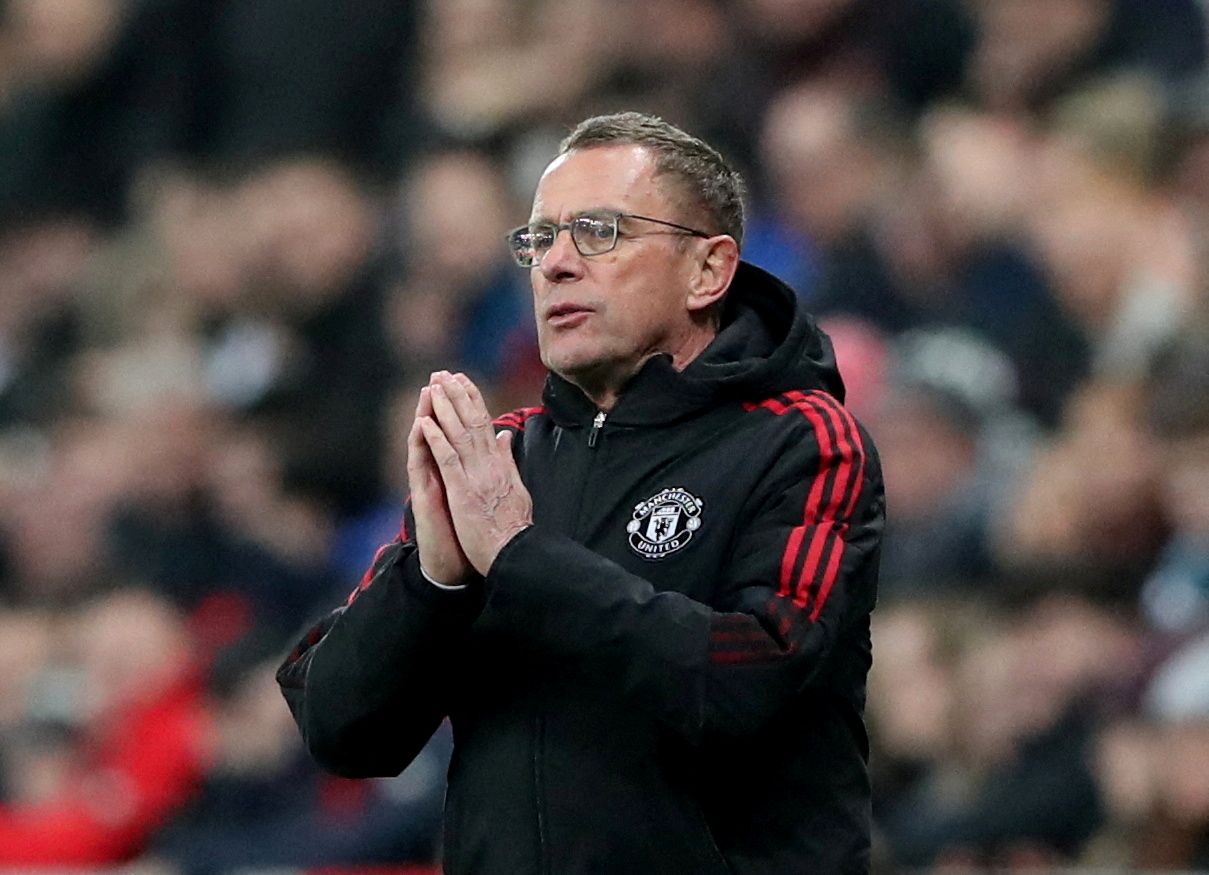