EDDIE HEARN has slammed Deontay Wilder for "kicking Anthony Joshua while he's down" with a "classless" tweet. 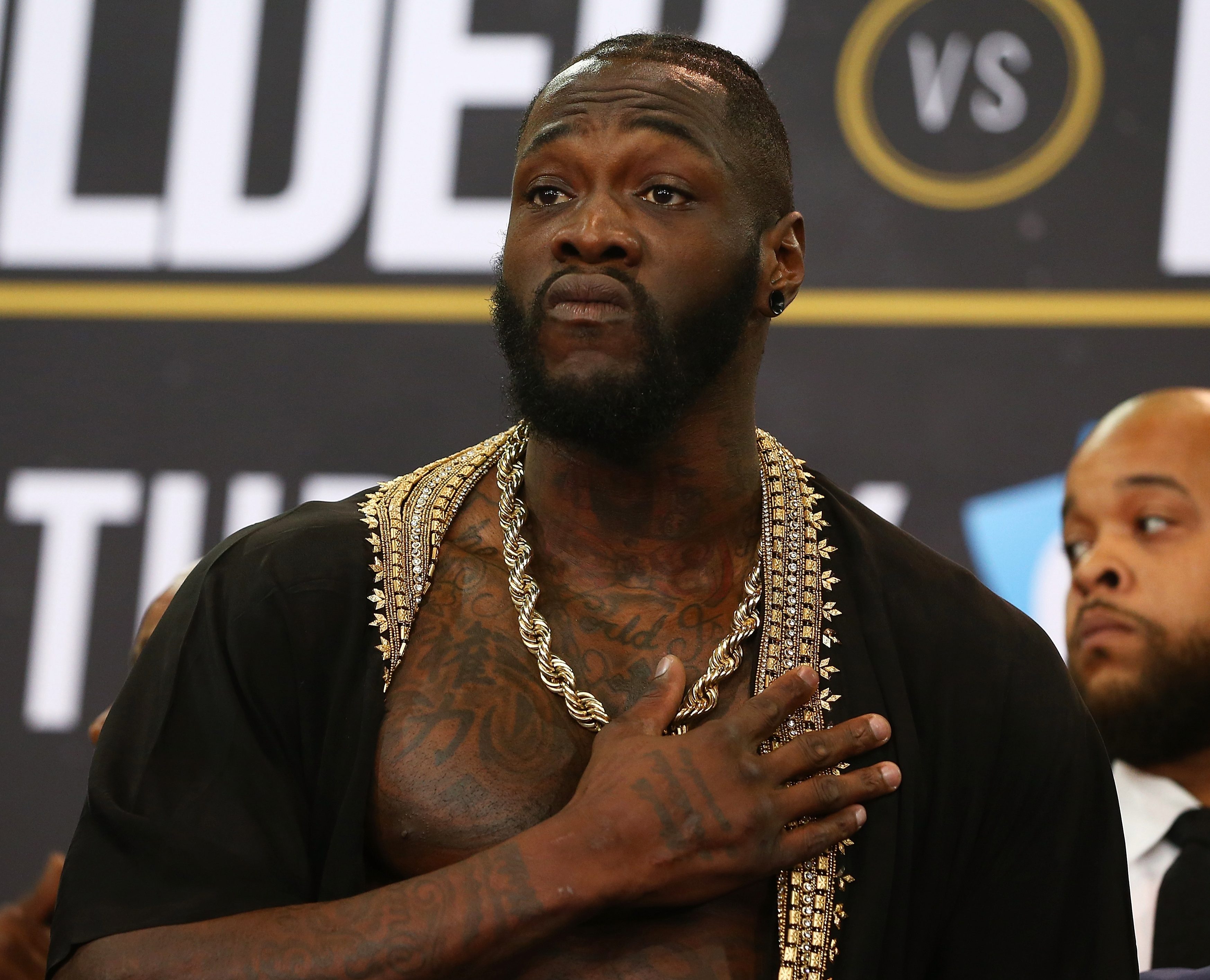 "His whole career was consisted of lies, contradictions and gifts.

"Facts and now we know who was running from who!!!! #TilThisDay"

Hearn hit back: "I’m sure there will be lots of people who are delighted AJ lost tonight.

"Deontay Wilder has zero class for kicking Joshua while he is down."

He tweeted: "We have our back and Forth’s but @anthonyfjoshua changed his stars through life.

Joshua was floored FOUR times by Ruiz Jr before the referee waved off the fight in the seventh round.

And he described his shattering defeat as part of his "legacy".

Joshua said: "Boxing is a tough sport, but I train hard and I got beaten by a good fighter.

"It will be interesting to see how far he goes, but this is all part of the journey.

"Congratulations to the first Mexican heavyweight champion. We bounce back.

"I'm a fighter by heart, boxer by trade, it has got people talking and there's more life in the heavyweight division.

"This is the risk we take, every fighter deserves respect so congratulations to him.

"I respect every fighter, this is all part of the legacy, it's how strong I came back.

"He's a champion for now, I shall return."

Joshua, who fell victim to the dreaded Drake curse, is expected to rematch Ruiz Jr in the UK in November or December. 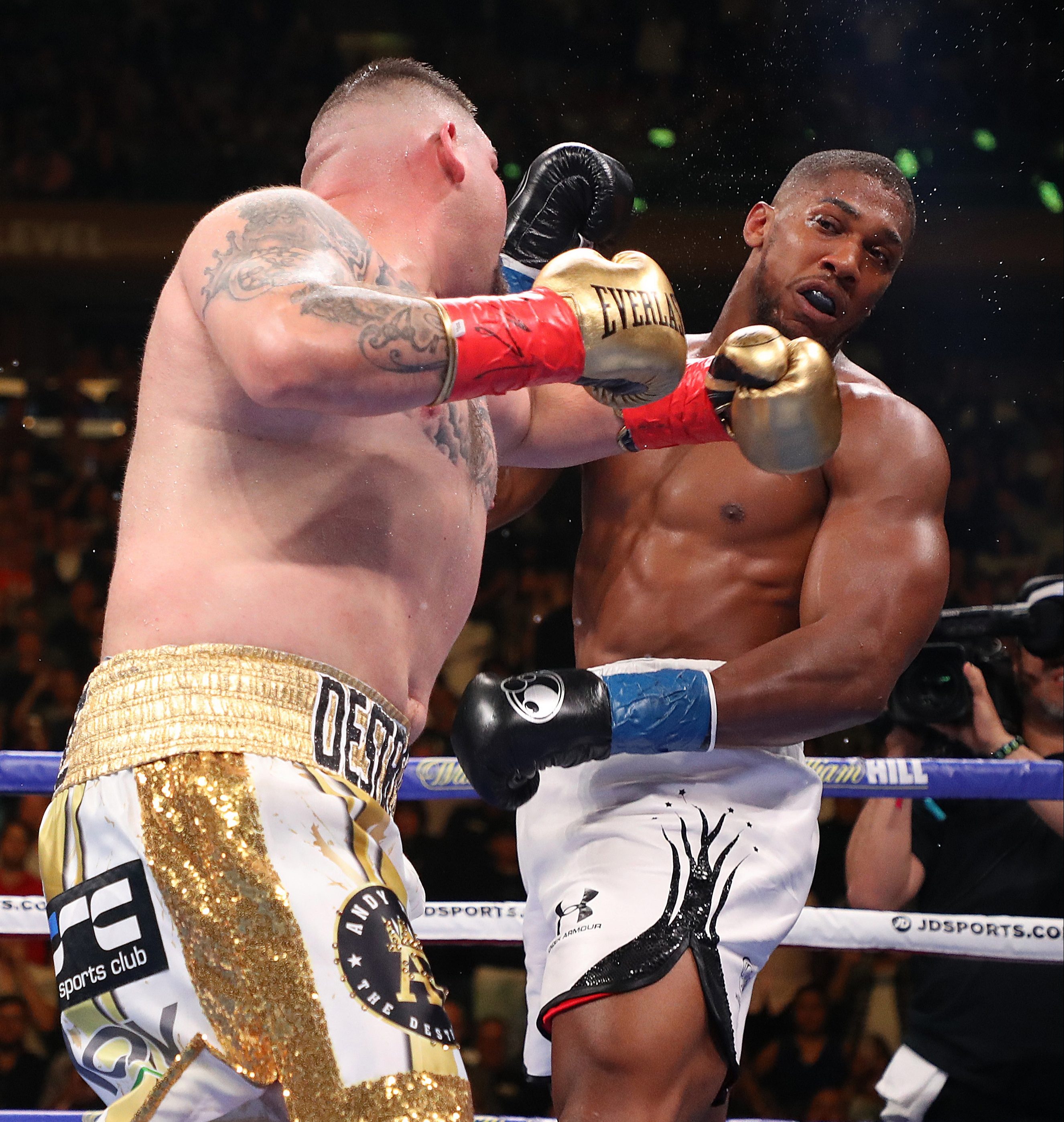 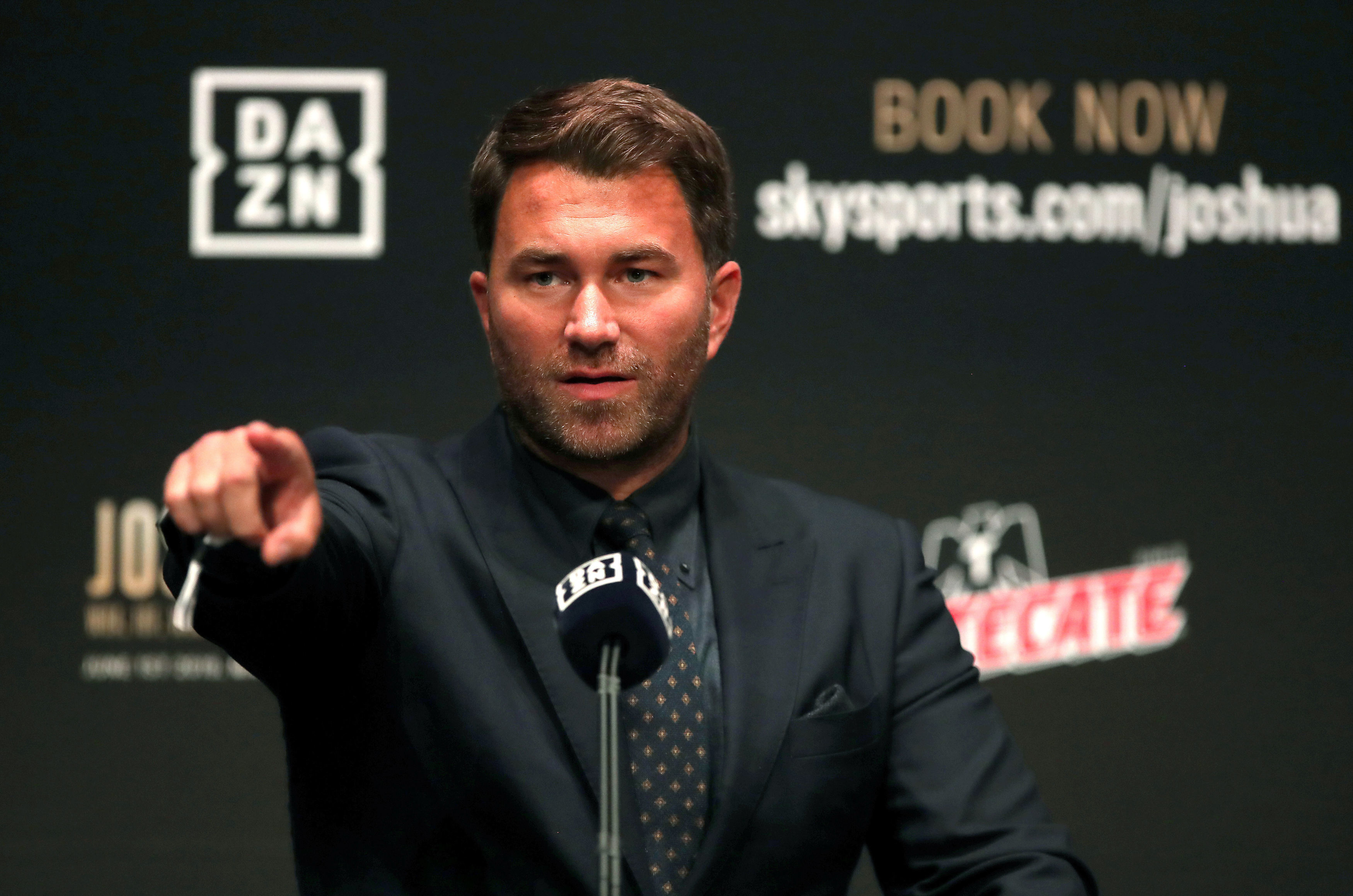