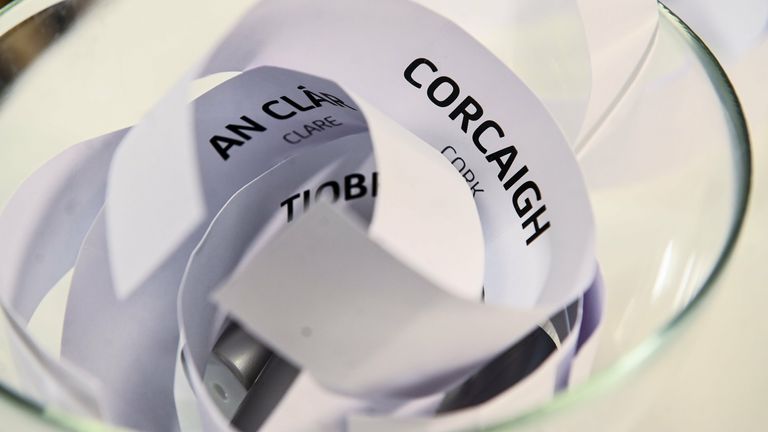 The GAA has pushed back the draws for the 2021 Championship, according to multiple reports.

Originally set to take place next week on Monday February 8, they have now been delayed due to the uncertainty around the Gaelic games calendar for 2021.

No new date has been set for the draws for the four provincial championships in Gaelic football, and two in hurling.

All Gaelic games action has been on hold since December, with Ireland remaining in Level 5, its strictest level of lockdown until March 5 at least. 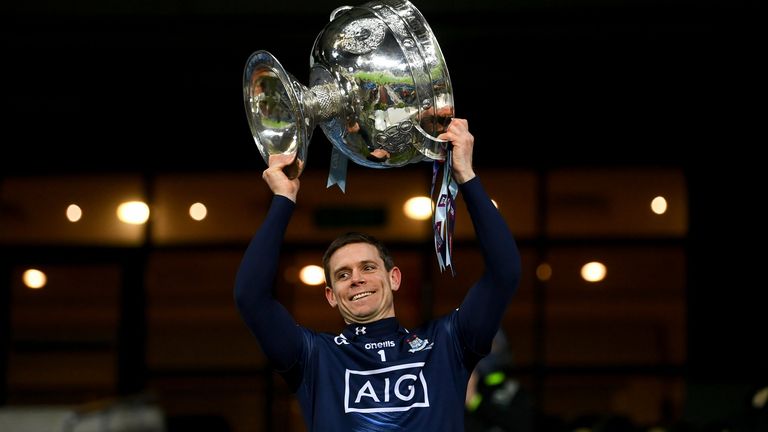 It is expected that the National Leagues will not get underway until late March at earliest.

A ‘split season’ is being implemented in 2021, with the intercounty season planned to finish up in the summer, before club championships then get underway.