GARETH BALE is ready to park plans to move to the MLS and see out his contract at Real Madrid, according to reports.

The 32-year-old Welshman spent last season on loan at Tottenham after a turbulent relationship with the Spanish giants led to his temporary departure. 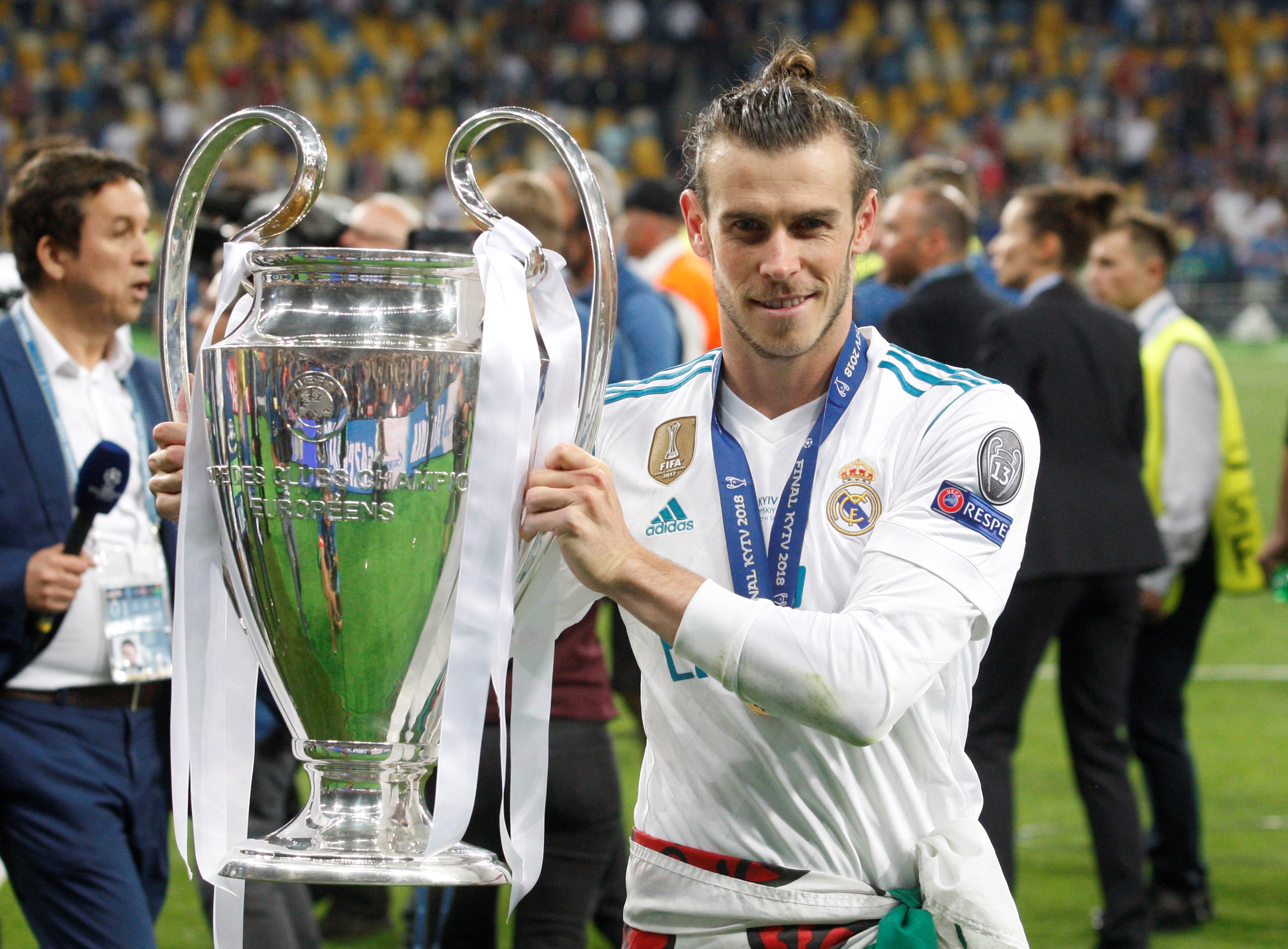 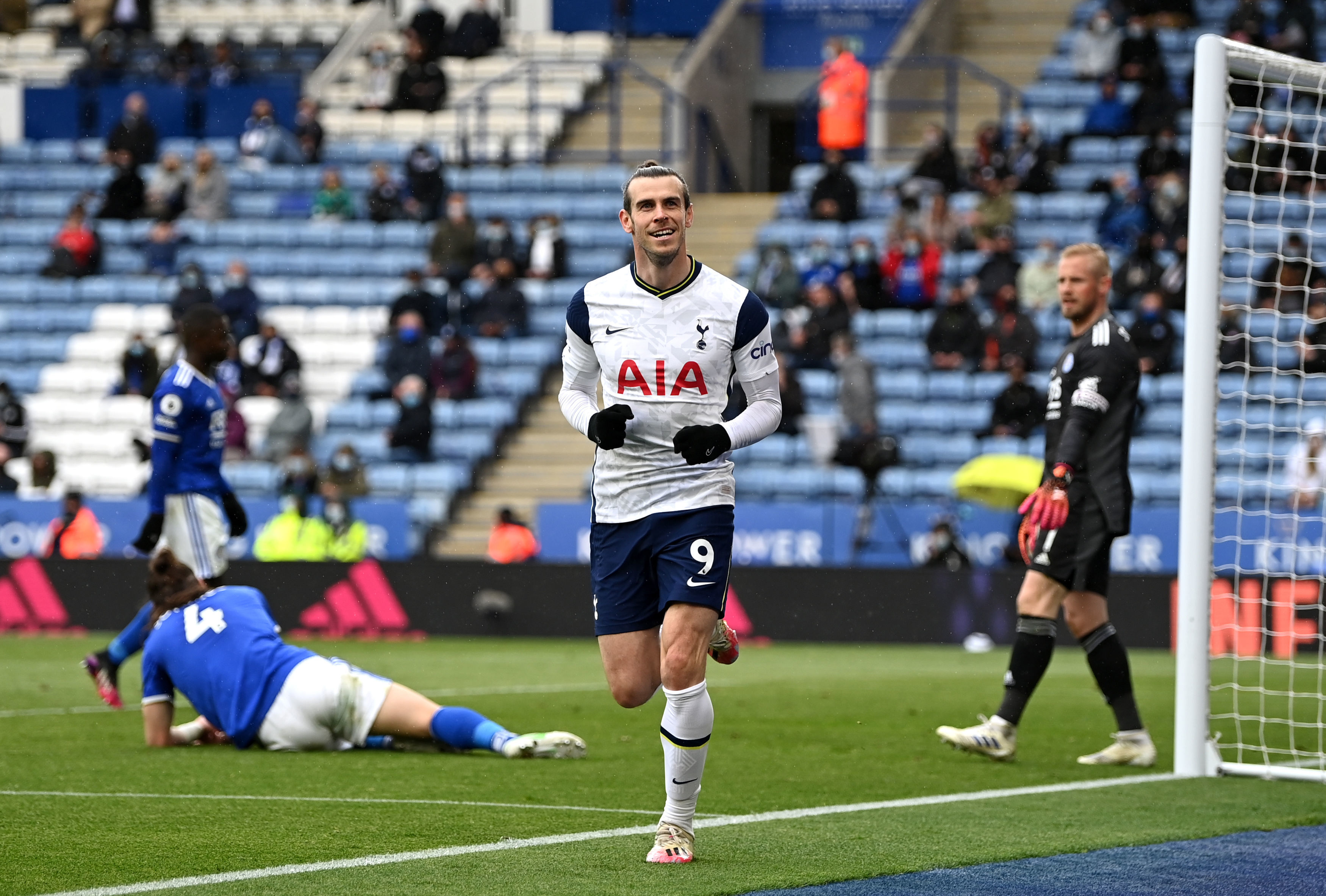 And speculation over his long-term future was set to continue this summer, especially given his contract with Real Madrid expires at the end of the 2021-22 season.

But according to AS, Bale is now expected to commit to the remainder of his contract in the Spanish capital, delaying a move to America and the MLS.

That could mean linking up with Eden Hazard and Karim Benzema in what would be a mouthwatering front three.

One of the major changes since Bale left for Spurs last season is the new manager Carlo Ancelotti.

Ancelotti, 62, was in charge of Real when Bale first arrived at the club in 2013.

And his return following Zinedine Zidane's departure could well give Bale a renewed sense of ambition.

Speaking about Bale, Ancelotti said: "He has not played much in England.

"But he scored a lot of goals, he was very effective, especially in the final games when he played more regularly.

“I know Gareth well and if he has the motivation to try to play his best game he can have a great season, I have no doubt.”

He could still move to the MLS at the end of his Madrid contract as it is a league he has declared an interest in previously.

"It is a league that is growing and continues to develop,” he said on the official International Champions Cup Podcast last year.

“There are many players who want to go there now. It is definitely something that would interest me.

“Also, I love going to LA on vacation. I play a lot of golf when I go there.”