GARETH BALE is set to return to Tottenham after seven years away – with the club in a very different place to where he left it.

Only one member of the team to play in his final game before leaving for Real Madrid remains at the club. 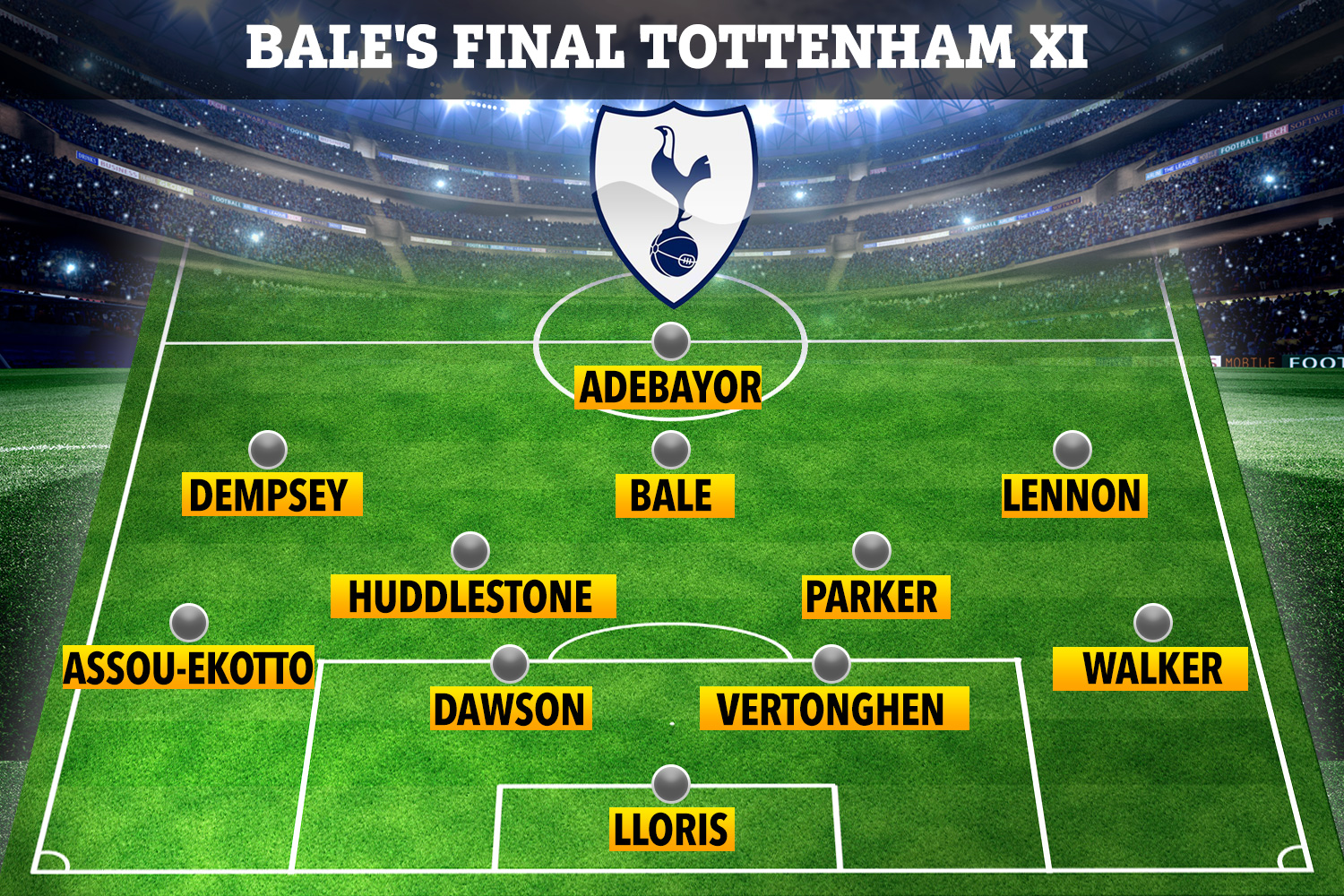 On May 19, 2013, the Welshman capped a stunning season at White Hart Lane in trademark fashion.

Booked for diving early on in the clash against Sunderland, he drove home a stoppage-time winner from 25 yards out – his 26th goal of the campaign.

With a gleaming new stadium and whole host of fresh faces, including many bought with the £85million taken for Bale, plenty has changed since that fateful day.

Not least in Spurs finishing fifth that year and only ending up sixth under Jose Mourinho in 2019/20.

Indeed, the club's outlook appeared somewhat bleak when Everton took a 1-0 win in North London to open the new season.

That result helped prompt a stunning loan deal for Bale, 31, seeing the winger return on loan with Spurs reportedly forking out half of his £650,000-a-week wages.

When Bale returns, goalkeeper Lloris will be the only player left from the squad that faced Sunderland over seven years ago.

Michael Dawson stayed on for another season but Benoit Assou-Ekotto was part of a major clearout that took place that summer. 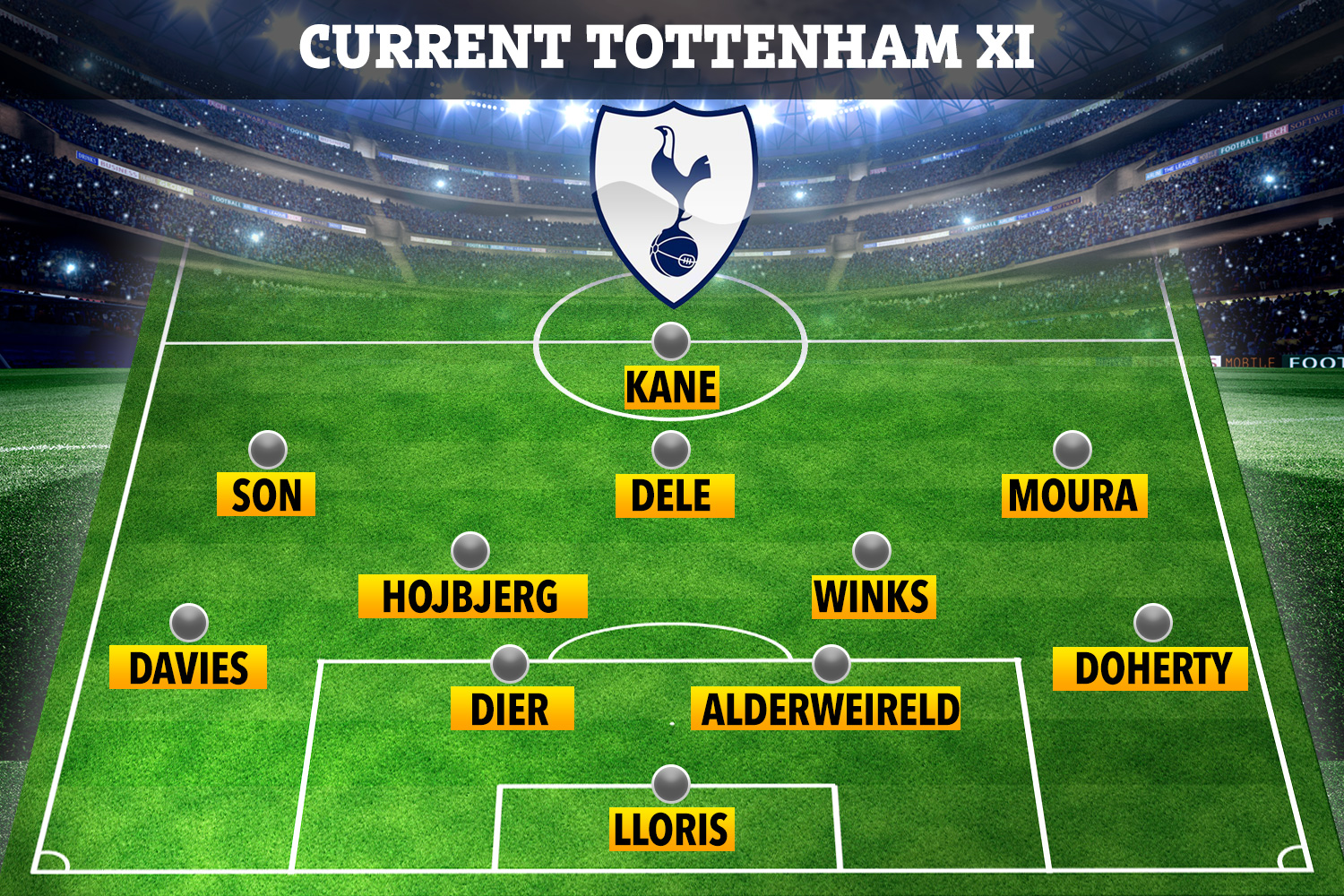 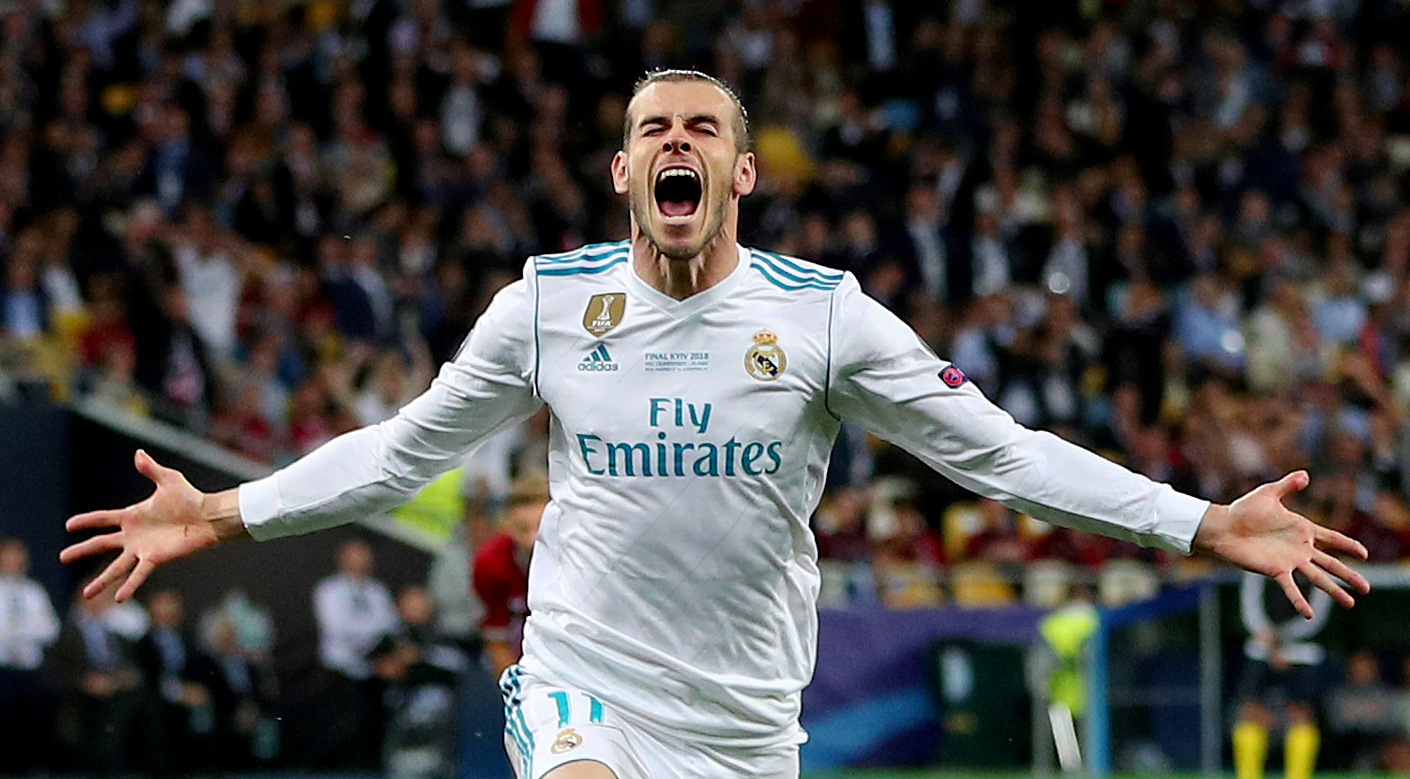 The midfield trio of Tom Huddlestone, Scott Parker and Clint Dempsey all left, as well as substitutes Steven Caulker and Jermain Defoe.

Kyle Walker would stick around for four more years before a £45m move to Manchester City.

Most recently, Jan Vertonghen was released after eight seasons in North London.

Spurs have certainly upgraded their attack since then, with Harry Kane now leading the line instead of Emmanuel Adebayor.

Instead of Aaron Lennon and Dempsey on the wings, Mourinho now relies on Son Heung-min and Lucas Moura.

Behind the striker, Bale was first replaced by Christian Eriksen but Dele Alli has claimed the spot for his own – despite failing to always impress his boss.

The combination of muscle and technique in the midfield remains consistent with today's selection, which sees Harry Winks and Pierre-Emile Hojbjerg replace Huddlestone and Parker.

While Huddlestone, 33, is now without a club, Fulham manager Parker can look forward to facing Bale on December 28 when he takes his side to Tottenham Stadium.

Right-back has proven a difficult position for Spurs since Walker's exit, with Serge Aurier and Kyle Walker-Peters failing to consistently impress ahead of Matt Doherty's £15m arrival in the summer.

Where Bale will fit into Mourinho's team remains to be seen, with a debut still possibly a month away.

09/17/2020 Sport Comments Off on Gareth Bale’s last Tottenham team compared to the current one… with just Hugo Lloris the surviving member
Recent Posts
We and our partners use cookies on this site to improve our service, perform analytics, personalize advertising, measure advertising performance, and remember website preferences.Ok