The Match of the Day host posted a series of innuendo laden, saucy tweets aimed at a number of stars. 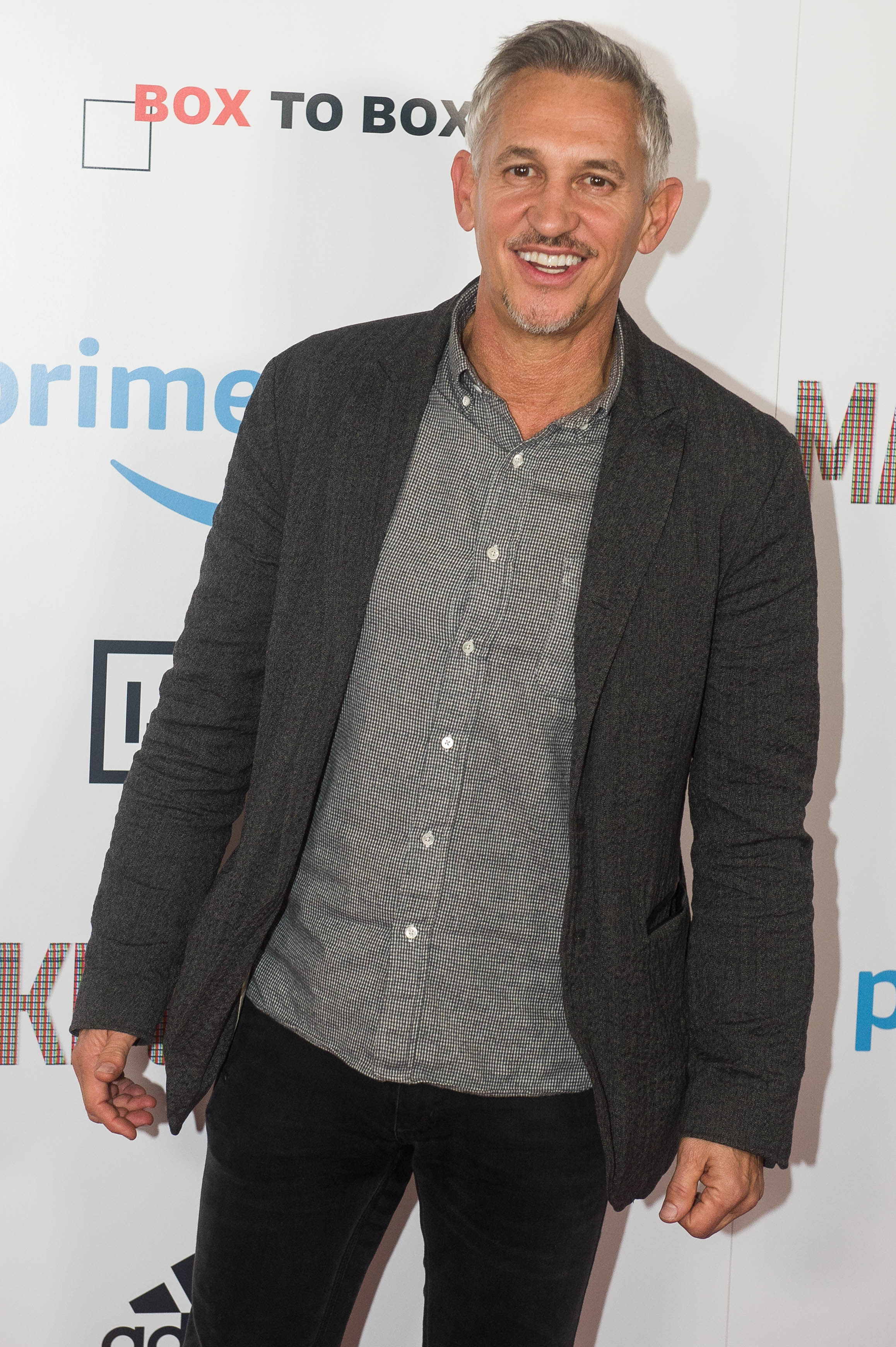 Gary, 59, told his 7.6m followers how “Will(y) Smallbone”, who plays for Southampton, “has been pulled off. A little hard on him” after the defender was substituted in the 77th minute.

Leeds United defender Robin Koch was his next target after giving away a penalty in the 4th minute against champions Liverpool.

The £20m defender was also at fault for Liverpool’s second goal after he lost Virgil van Dijk, prompting the TV presenter to joke: “Koch blocked and @VirgilvDijk scores.”

One follower responded: “Of all of your great achievements, fighting for social justice and the betterment of society, it’s this single tweet that will get you the knighthood you richly deserve! Well played.”

But not all fans were amused, with one reminding Lineker of his toilet trouble during the 1990 World Cup while playing against Ireland.

Dean Cook wrote: “At least he didnt sh*t himself in front of millions of people.”

09/14/2020 Sport Comments Off on Gary Lineker posts series of innuendo-laden tweets aimed at Premier League stars
Recent Posts
We and our partners use cookies on this site to improve our service, perform analytics, personalize advertising, measure advertising performance, and remember website preferences.Ok