MANCHESTER UNITED legend Gary Neville has called on Premier League teams to "get on with it" and stop postponing games due to COVID-19.

So far, a total of 15 Prem matches have been called off this month alone due to rising cases caused by the Omicron variant and that has brought the fixtures list in disarray. 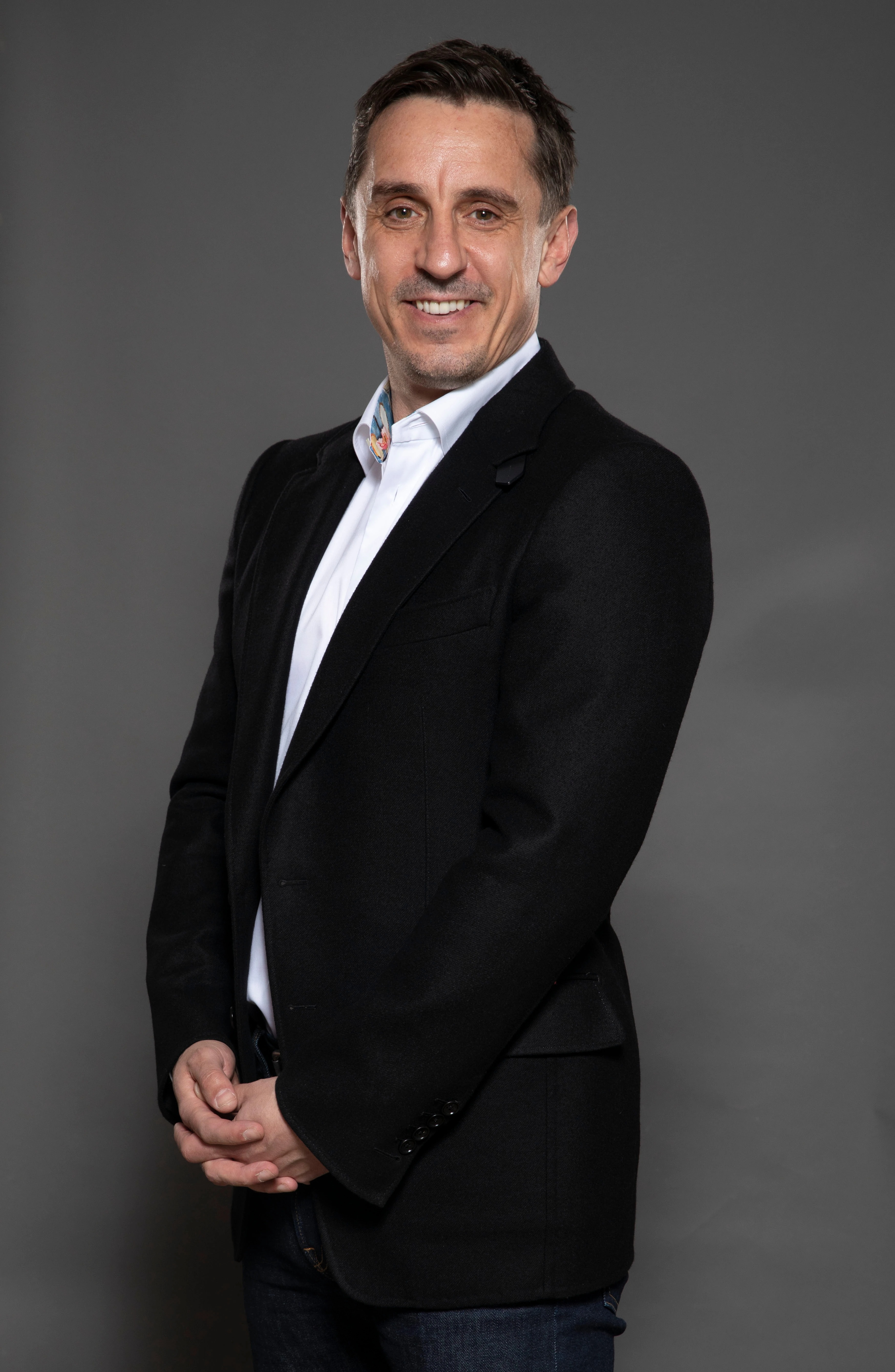 This comes after the Premier League confirmed that a record 103 tests came back positive from December 20-26.

Rules in the top flight state that clubs are required to fulfil their fixtures if they have a minimum of 13 outfield players and a goalkeeper available within their squad.

And Neville believes there is "no way" those teams don't have enough players to complete a squad.

The Sky Sports pundit also urged the clubs to place faith on their younger talent, who are craving for an opportunity in the top flight.

Neville tweeted a response to talkSPORT's Adrian Durham's tweet in which he posted the EFL's COVID-19 regulations: "Completely agree Adrian. No way these clubs can’t get a team out.

"We’ve seen in the PL when teams requests are rejected they end up playing near on full strength line ups.

"Time for clubs to get on with it and trust their young players unless in exceptional circumstances."

Neville's tweet received plenty of reaction with over 600 retweetes and almost 7,000 likes as well as mixed comments.

This fan wrote: "But doesn't that make the league so less competitive?"

Another posted: "Spot on. Teams using it [as] an excuse with just one positive case, ridiculous."

And a third said: "The big clubs have spent a decade and 100s of £m stockpiling the best young players, curtailing their careers and depriving EFL of talent.

"Now is their moment. Play them. Or what’s the point?"