GHANA legend Asamoah Gyan is targeting a World Cup comeback in Qatar. at the age of 36.

Asamoah has amassed a record 109 caps throughout his 18-year career, which has seen him play for the likes of Rennes, Udinese and Sunderland. 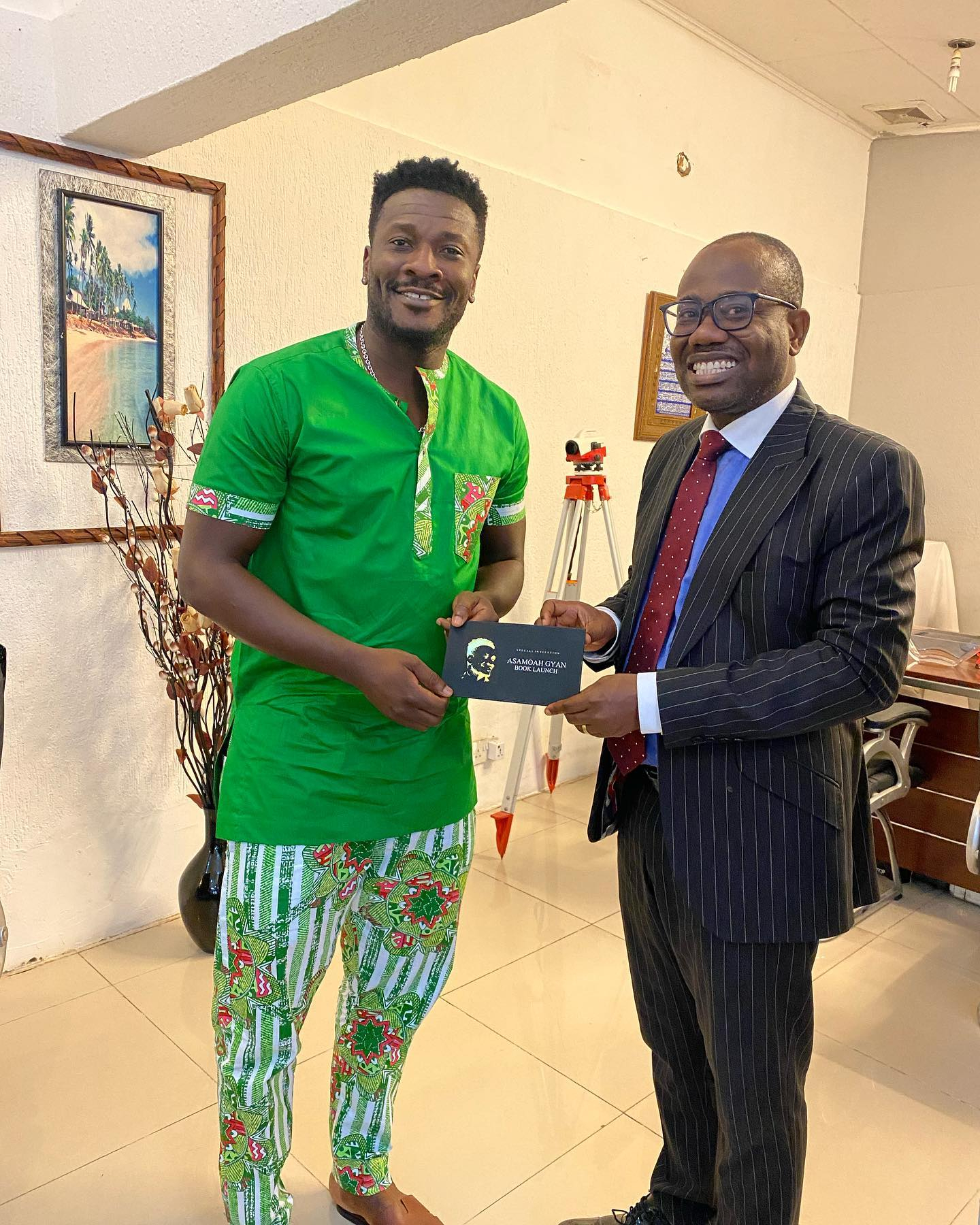 However, the striker has been a free agent since his departure from Ghanaian outfit Legon Cities in 2021 due to injuries.

But Asamoah is determined to rejoin Ghana for this winter's World Cup and emulate fellow African hero Roger Milla, who came out of retirement in 1990 and led Cameroon to the quarter-finals.

The veteran enjoyed a stunning campaign in 2010 when his country was controversially eliminated in the quarter-finals on penalties by Uruguay as Luis Suarez handed the ball away to deny them a winner.

If Ghana's record goalscorer with an impressive 51 strikes gets called up by manager Otto Addo then he can exact revenge as he will play against the Uruguayan team in the group stages along with Portugal and South Korea.

Barcelona asked to sign Messi by Xavi, Newcastle in for £40m Connor Gallagher

Asamoah told the BBC: "Anything can happen. You know it's happened before, I'm talking about Cameroon in [1990].

"With Roger Milla, you know, coming back from retirement to play in the World Cup. But I haven't retired, you know I have never announced my retirement.

"You know, I've been out for almost two years now due to injuries, due to my body. I just need to get my body back in shape.

"So I've started training, of course, so I can get back in shape and then I'll see how my body reacts to playing competitive football. 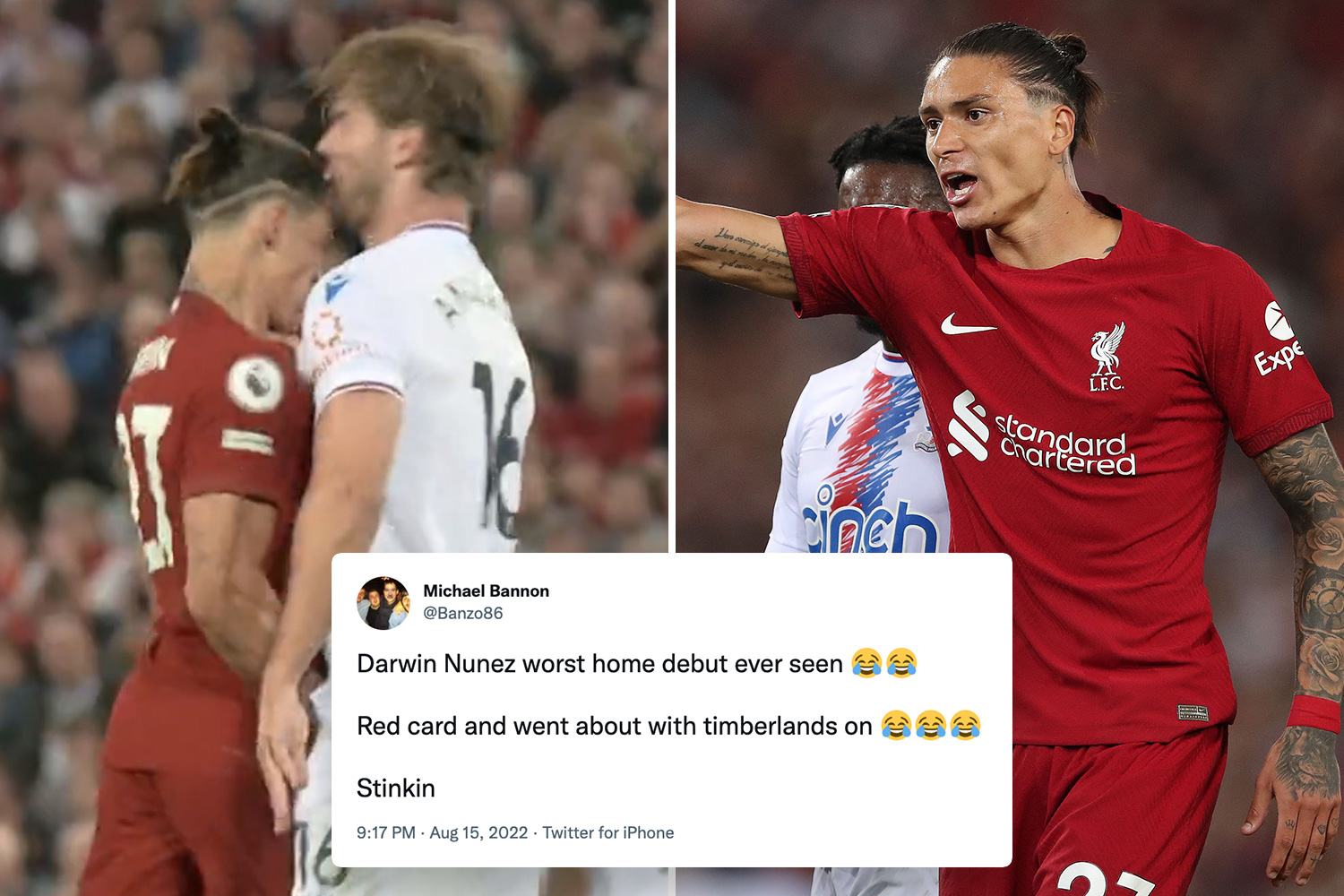 "Talent wise, I reckon it's there already, so I just have to prepare physically and then we'll see what happens."

However, Asamoah admits he hasn't told Addo or anyone from the Ghanaian team about his plans yet.

The forward wants to make sure he is fully fit first before setting the wheels in motion. 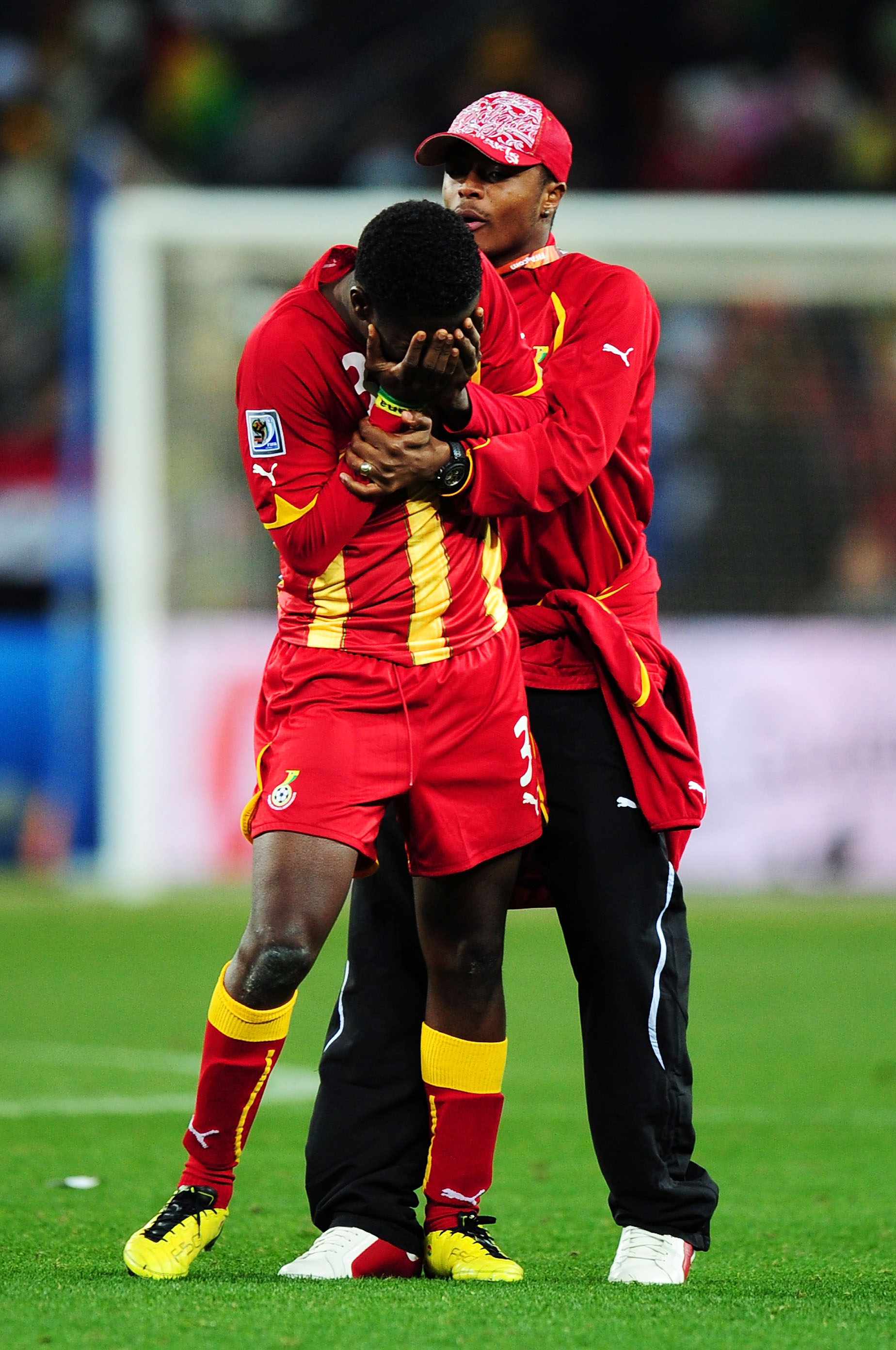 Asamoah added: "Honestly, I haven't spoken to anybody at all. It's part of the plan, I just want to make sure and see how my body reacts first.

"Me and my manager, we've been talking behind the scenes.

"We just have to make sure we know what we are doing. Of course, everything is in progress, everything looks positive. We see what happens, there might be a surprise."